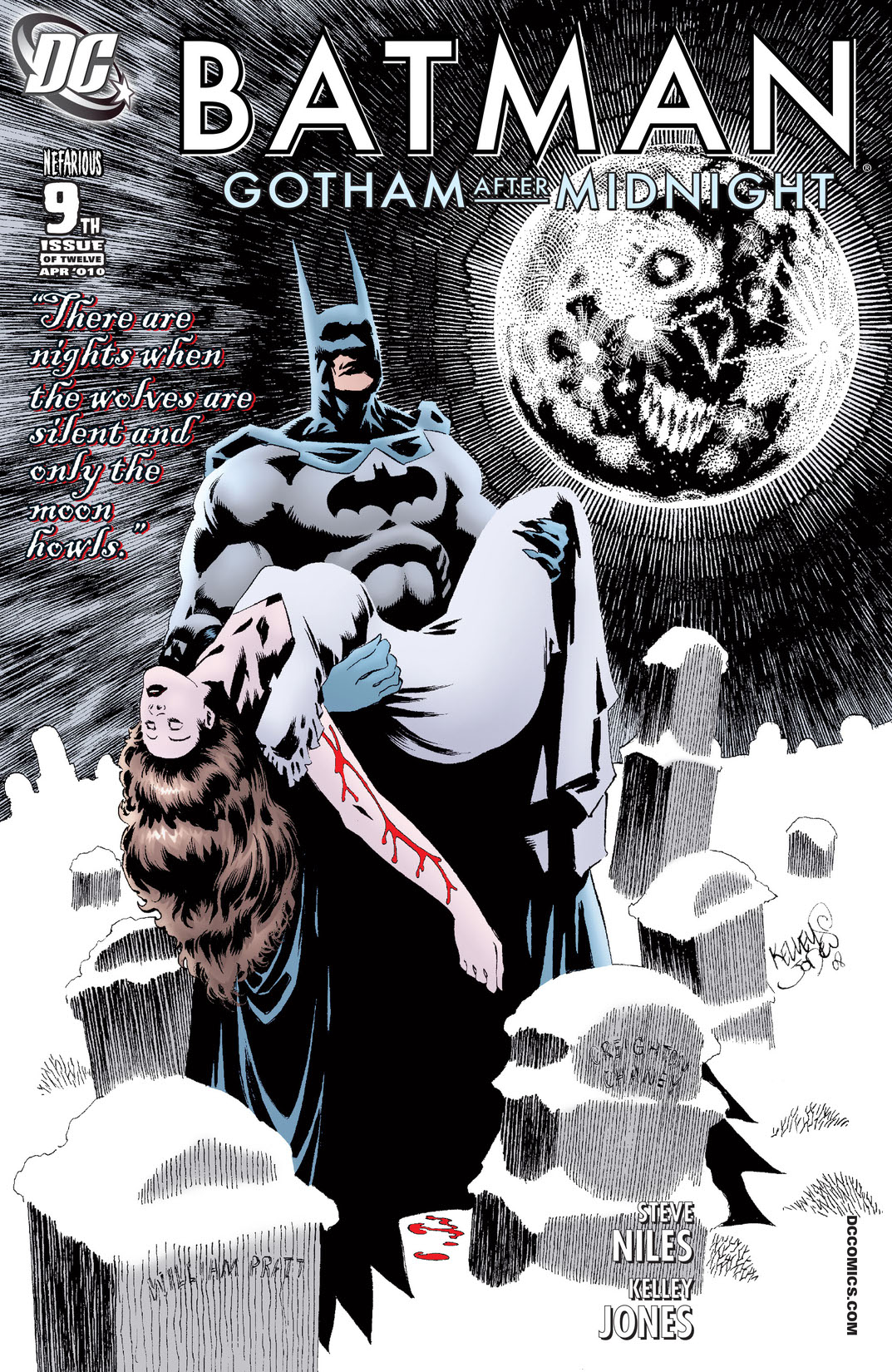 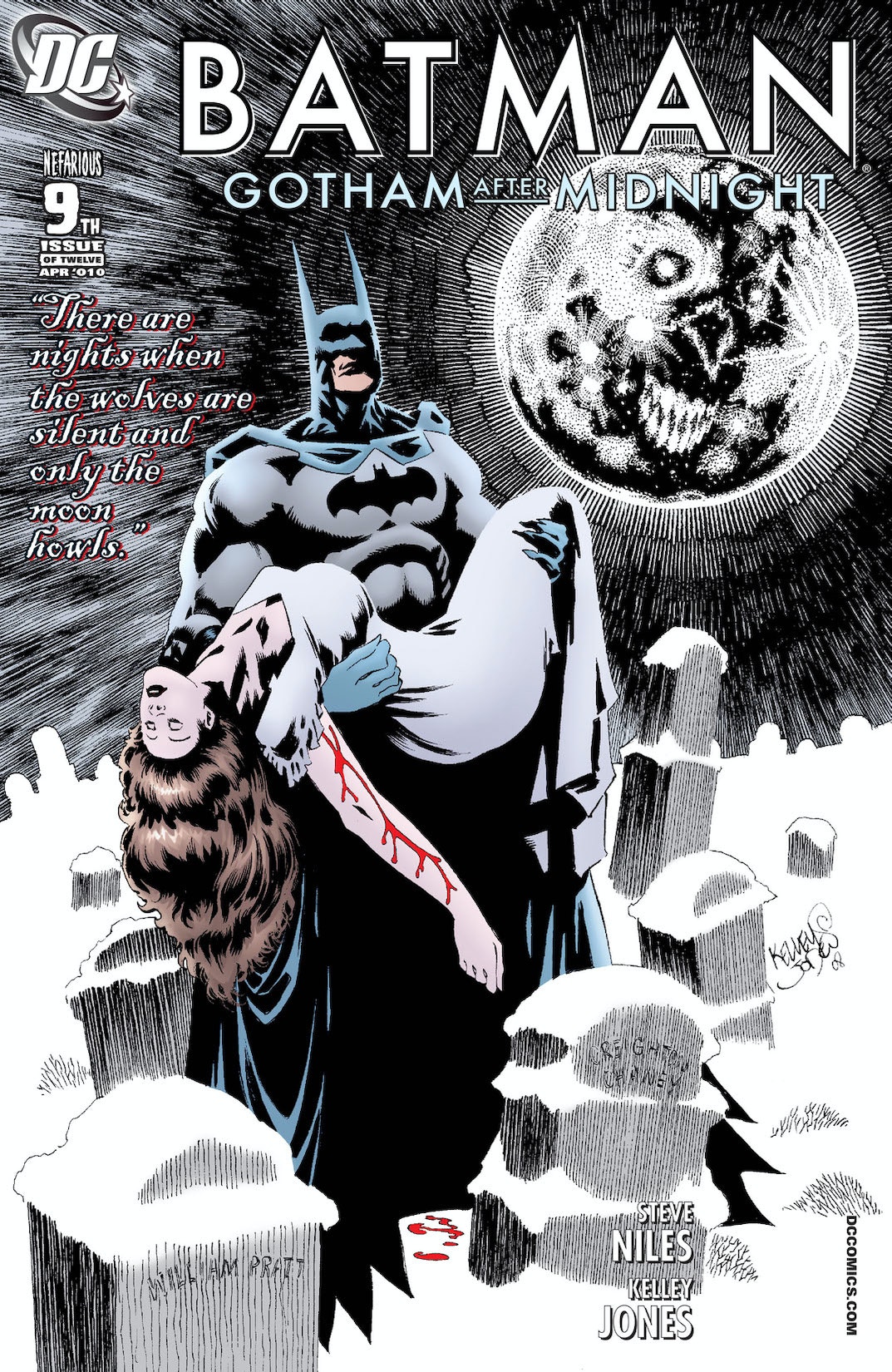 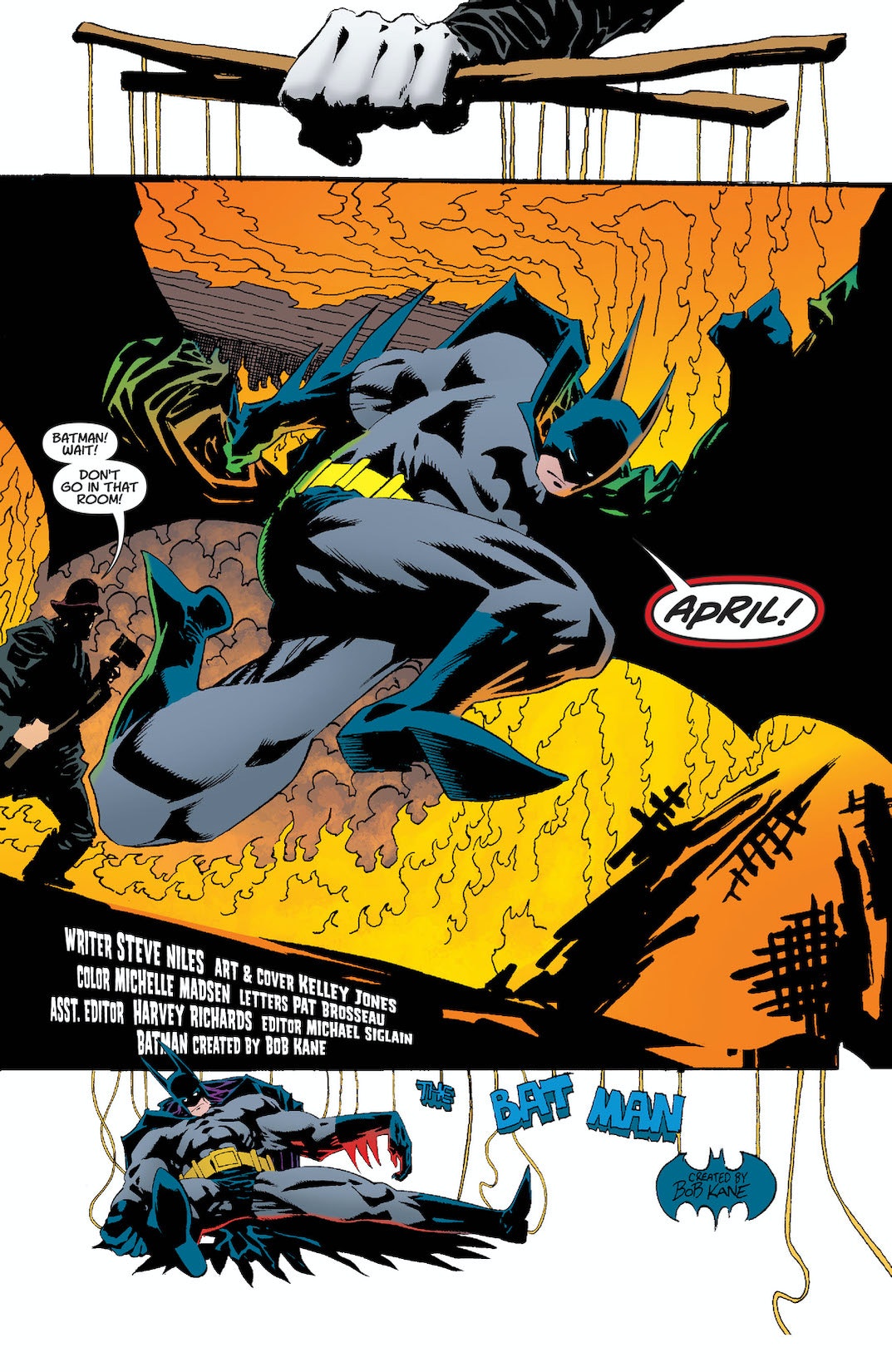 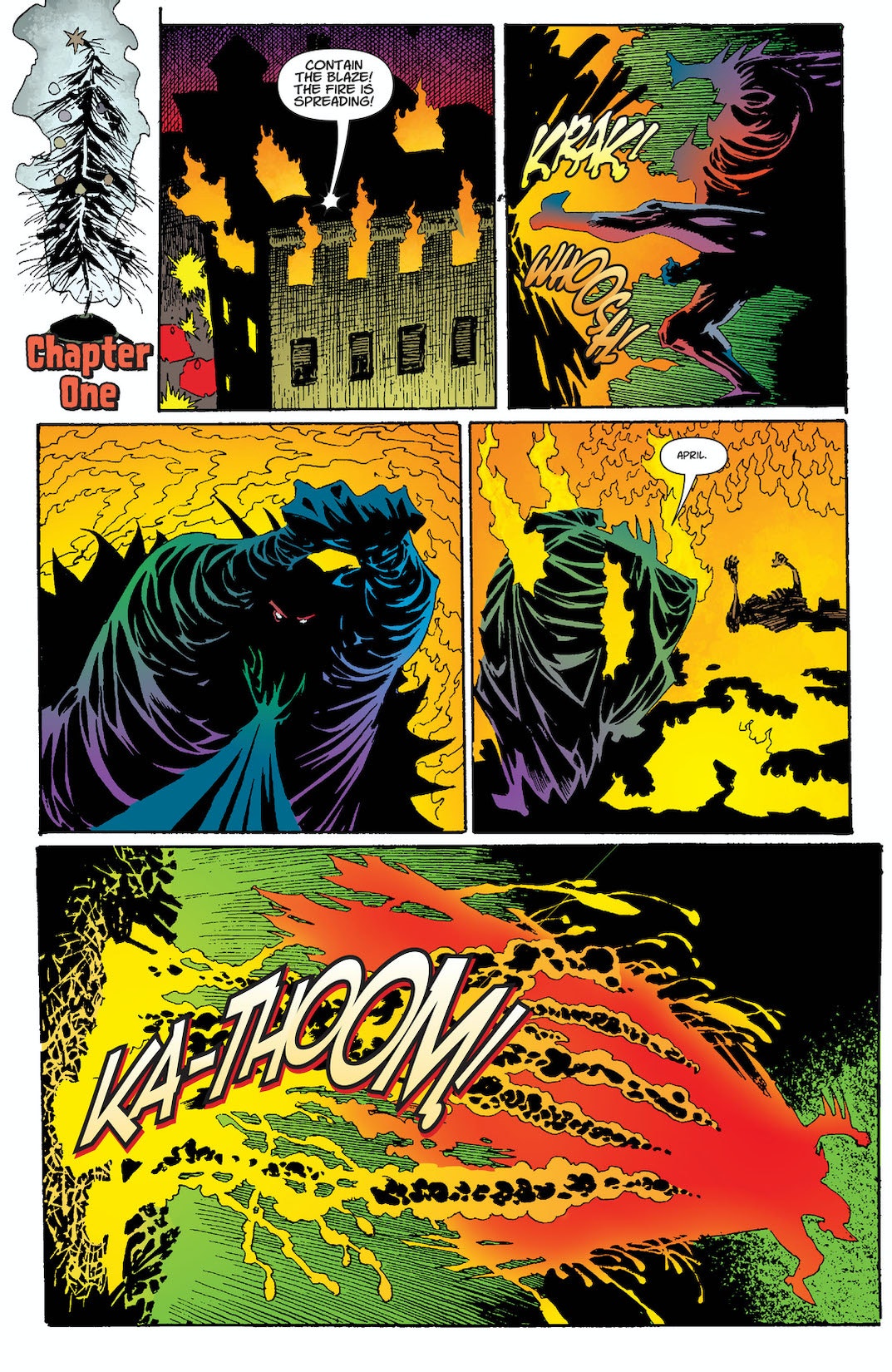 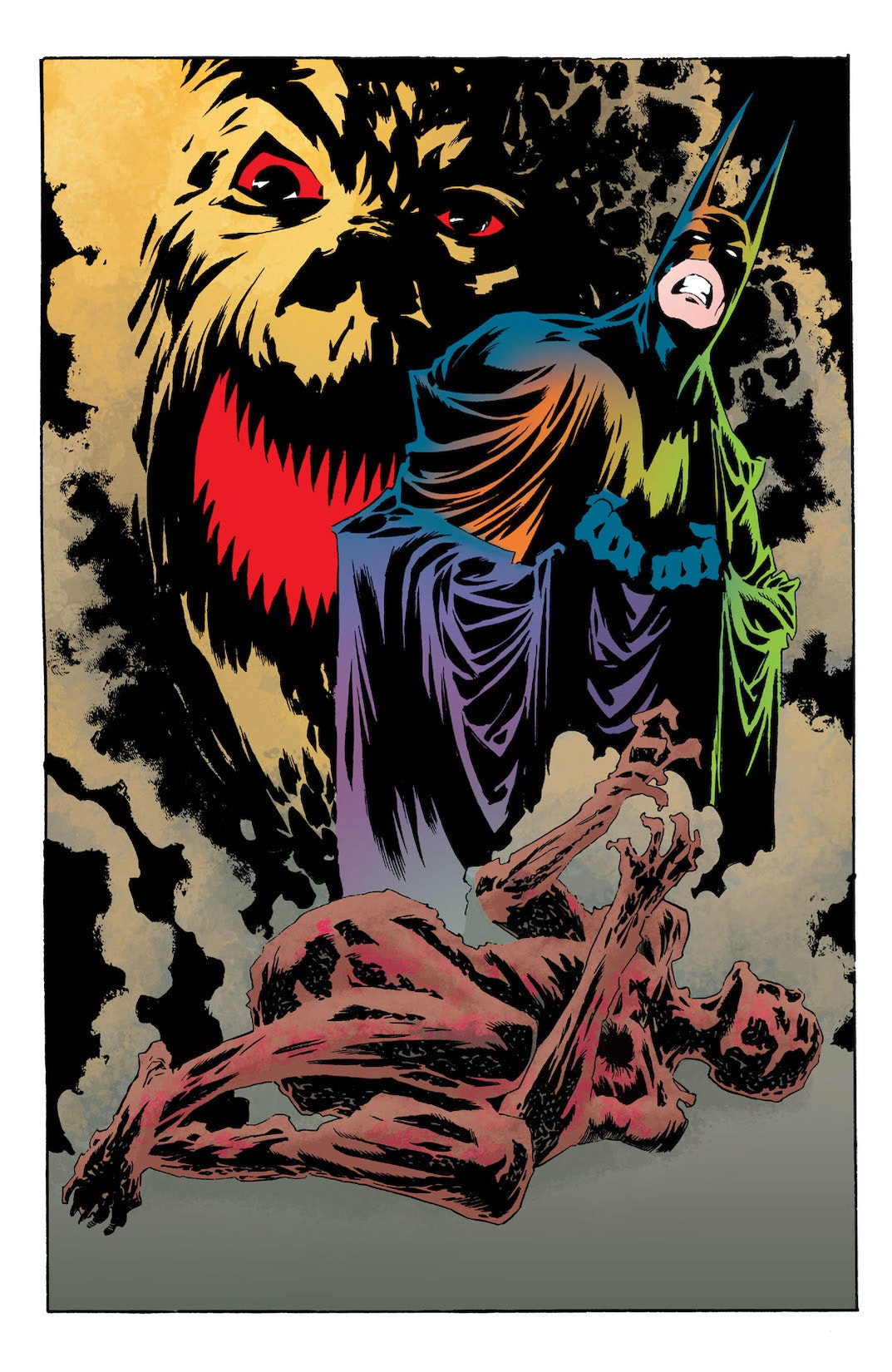 The new year starts off with a bang as the villainous Midnight strikes throughout Gotham City, killing those he deems corrupt—which, in Gotham, is almost everybody. But knowing that he can't defeat the Dark Knight, Midnight instead targets those who are close to him. And neither Batman nor Bruce Wayne can stop the madman!