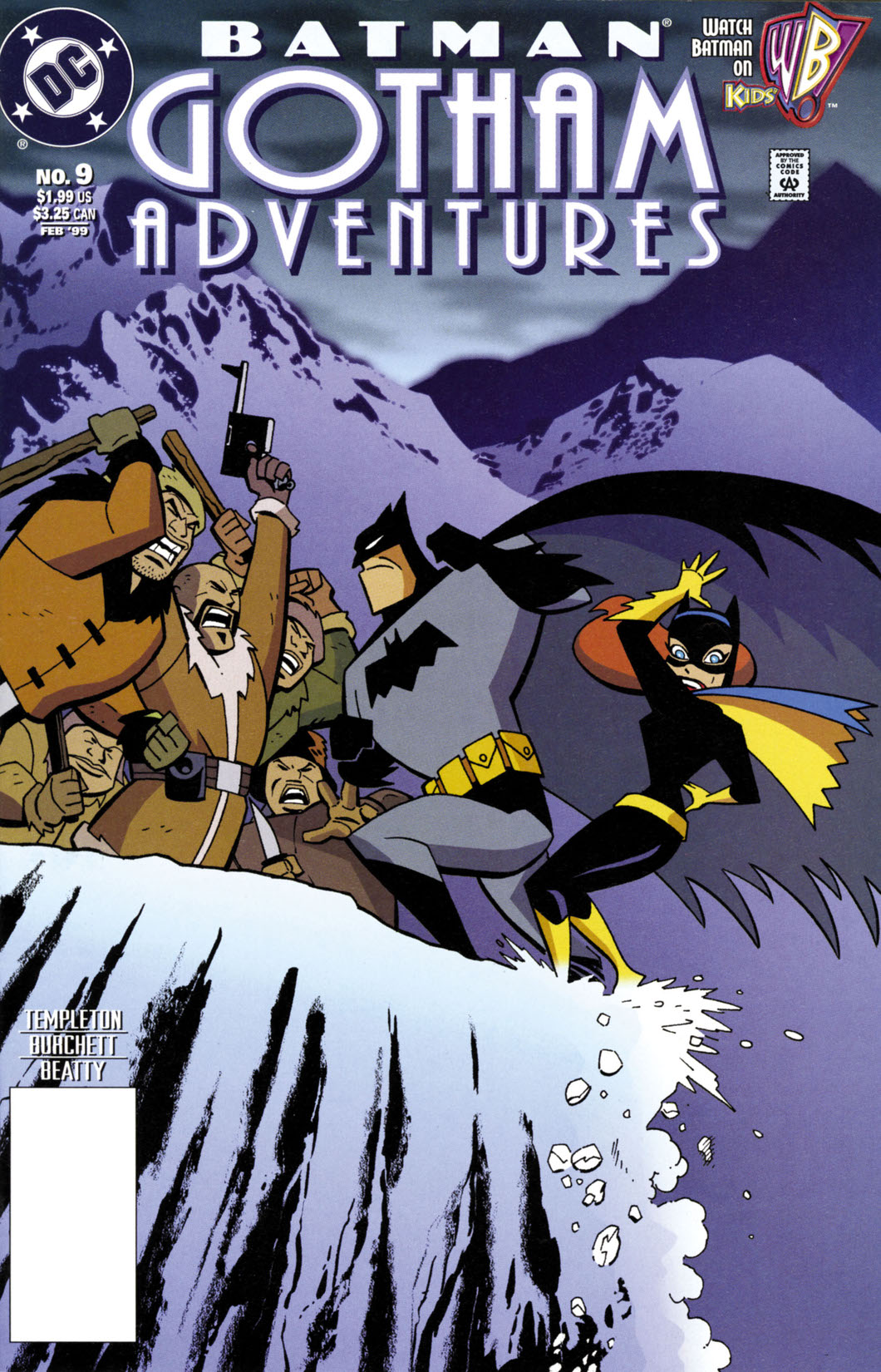 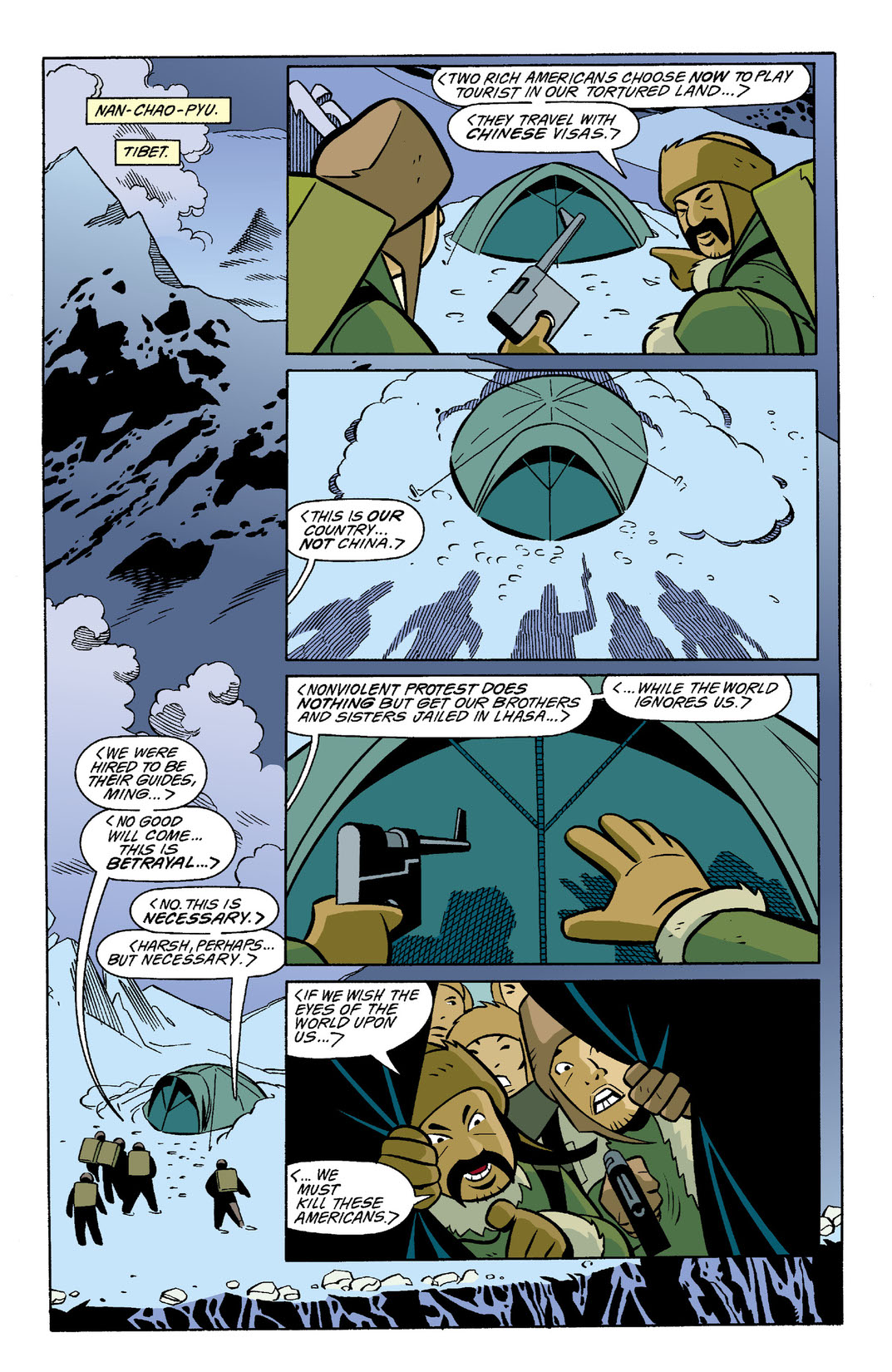 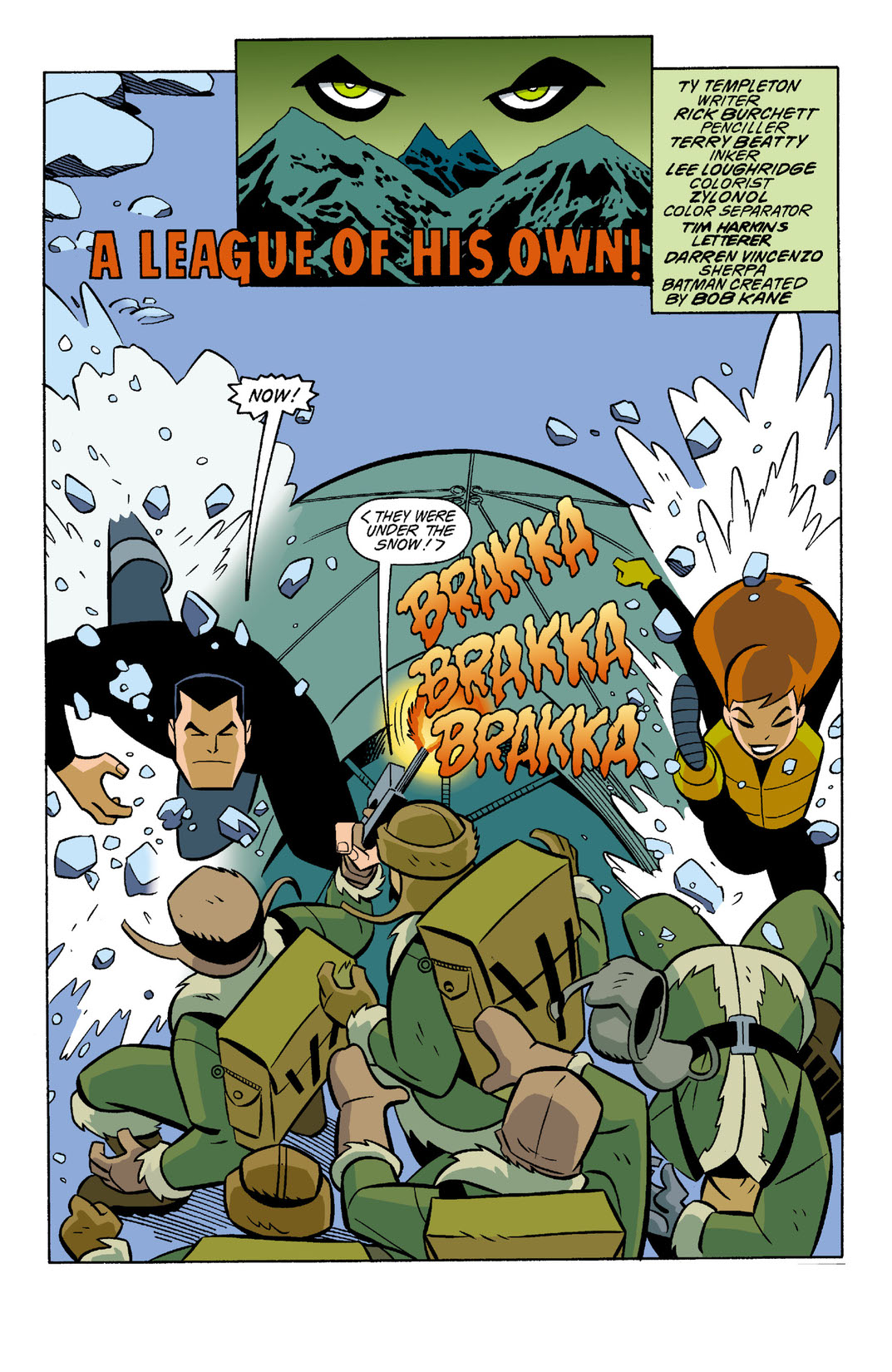 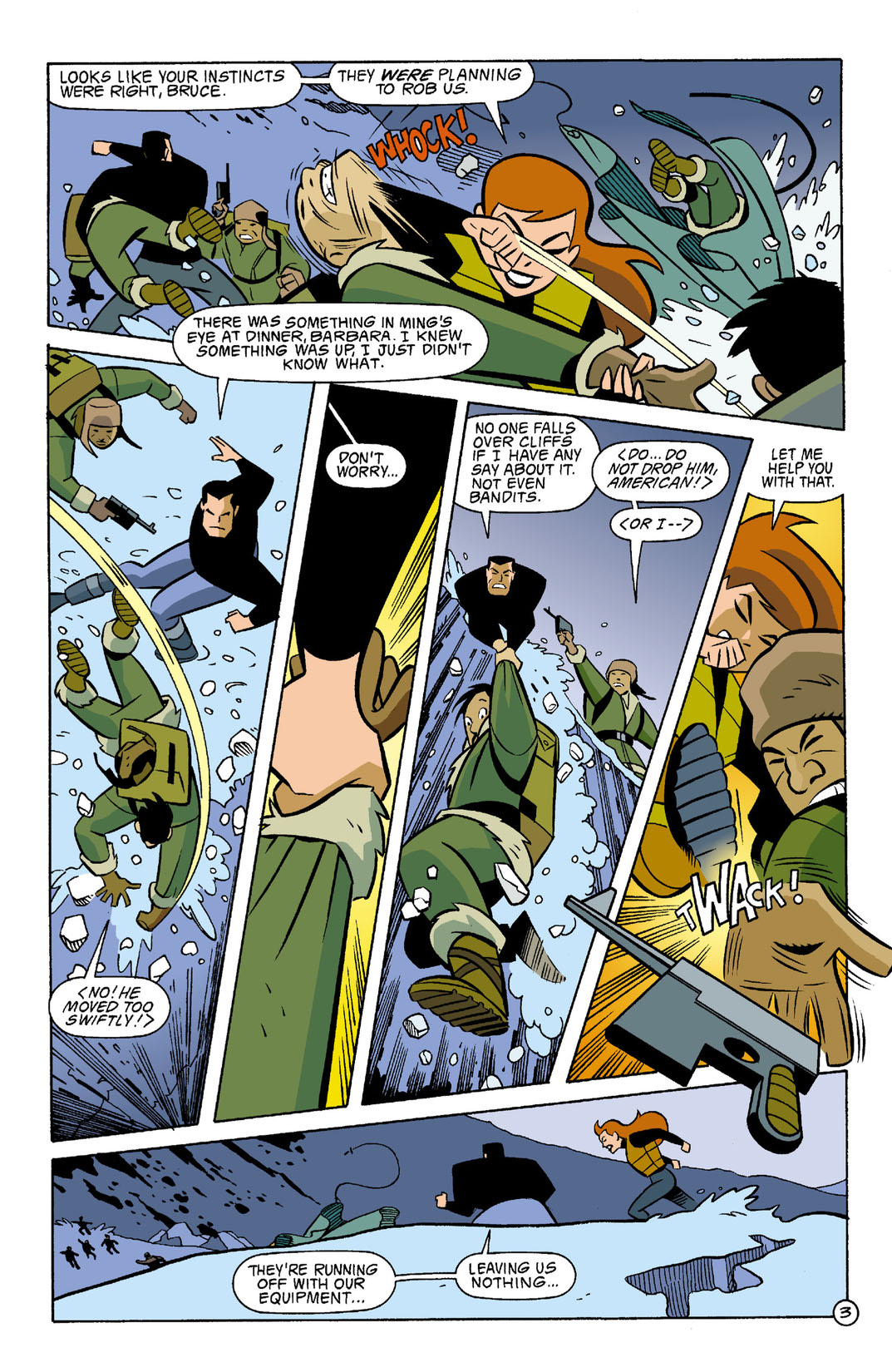 Continuing their pursuit of the League of Assassins, Batman and Batgirl trek to Nepal to assault the League's Himalayan stronghold. But two surprises are in store for the Dark Knight: the gun that Batgirl insists on carrying, and the identity of the League's leader!