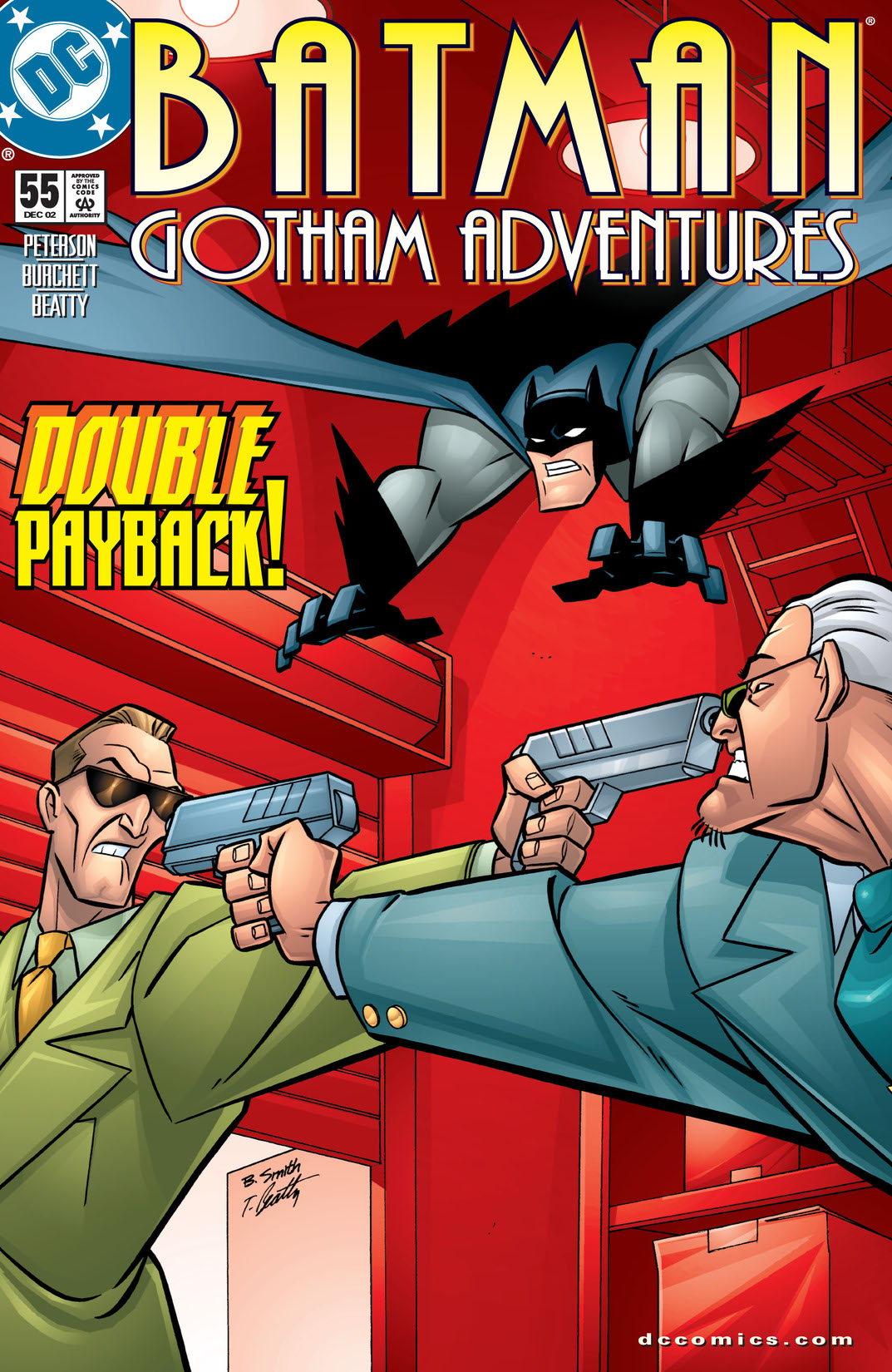 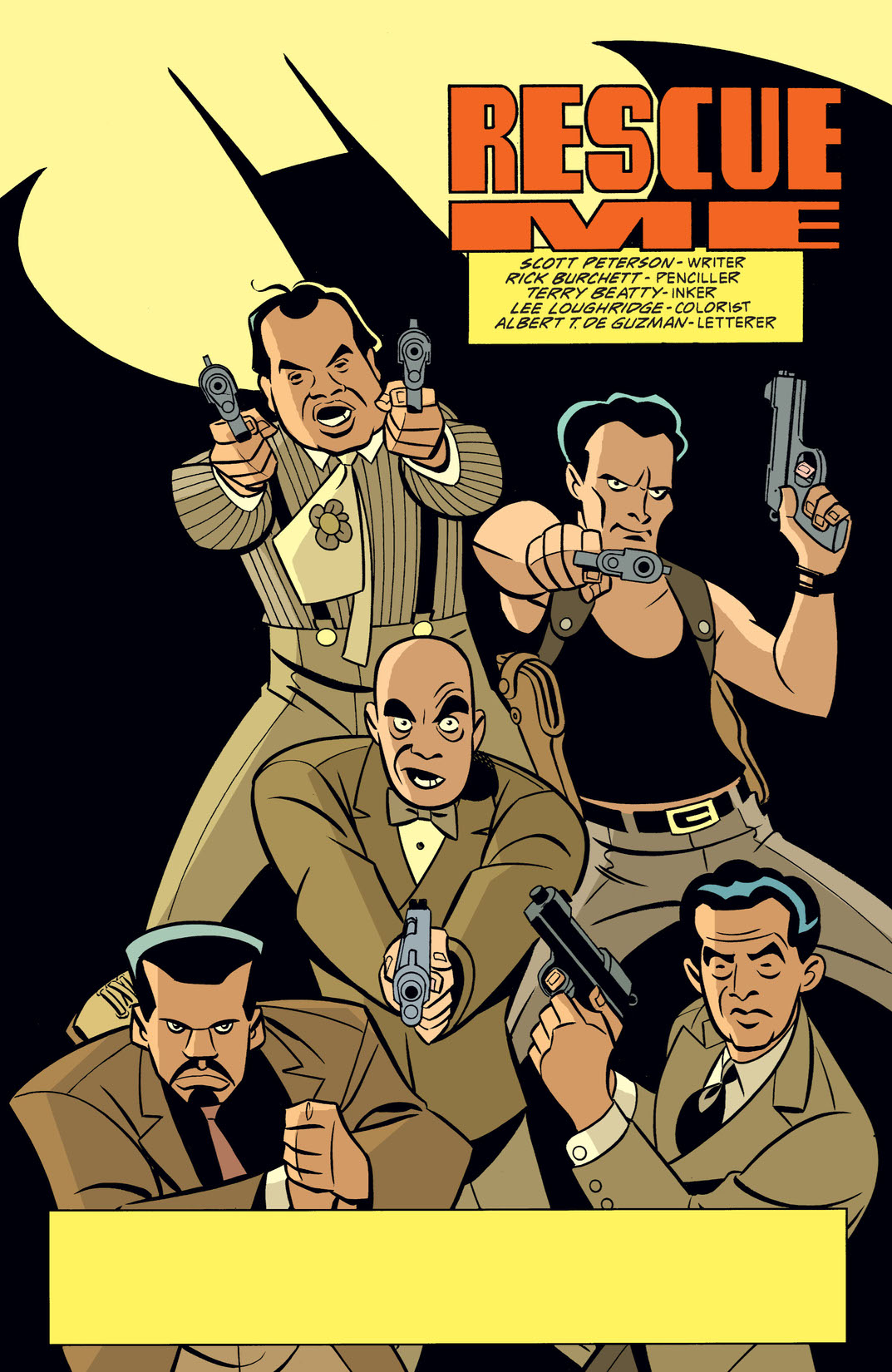 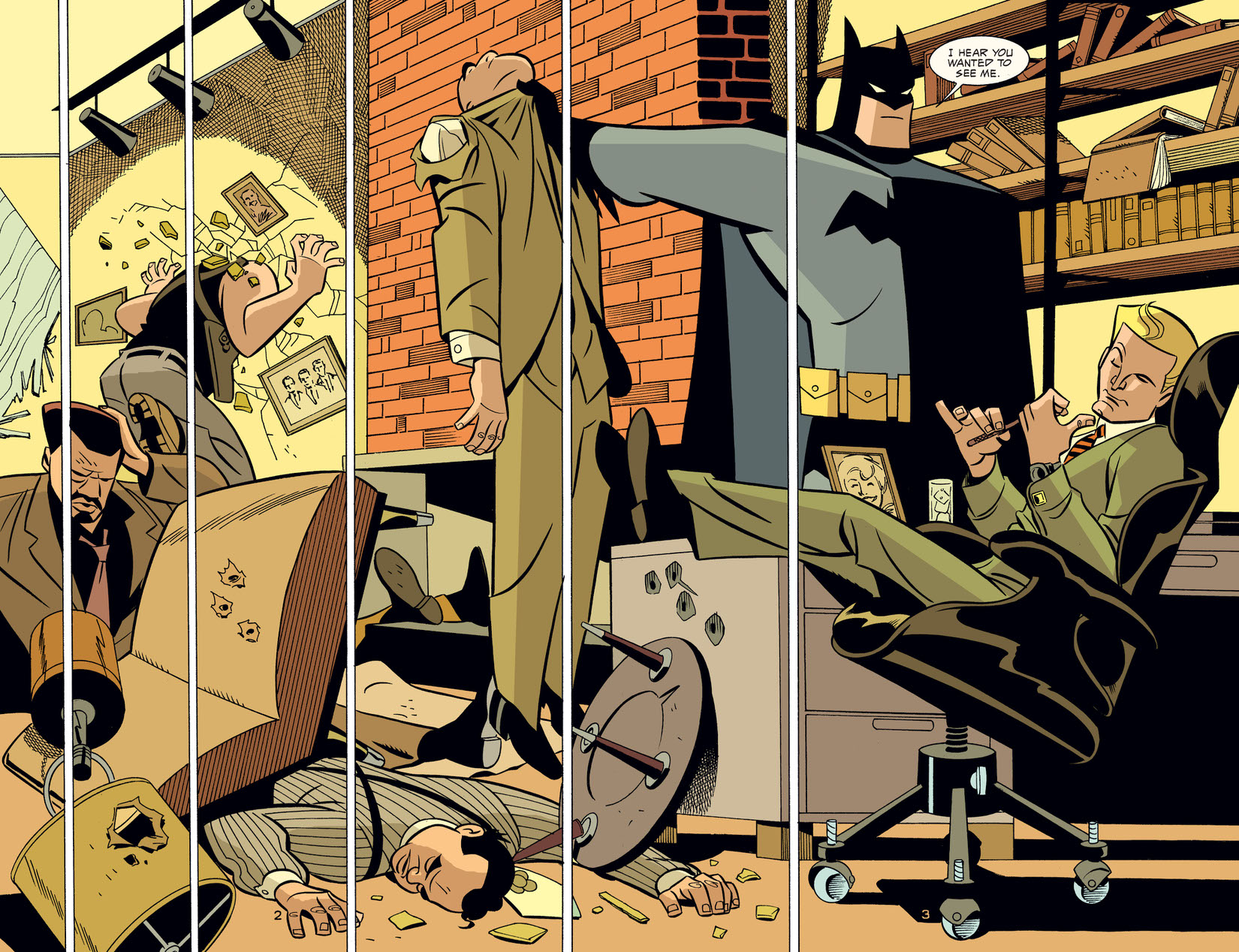 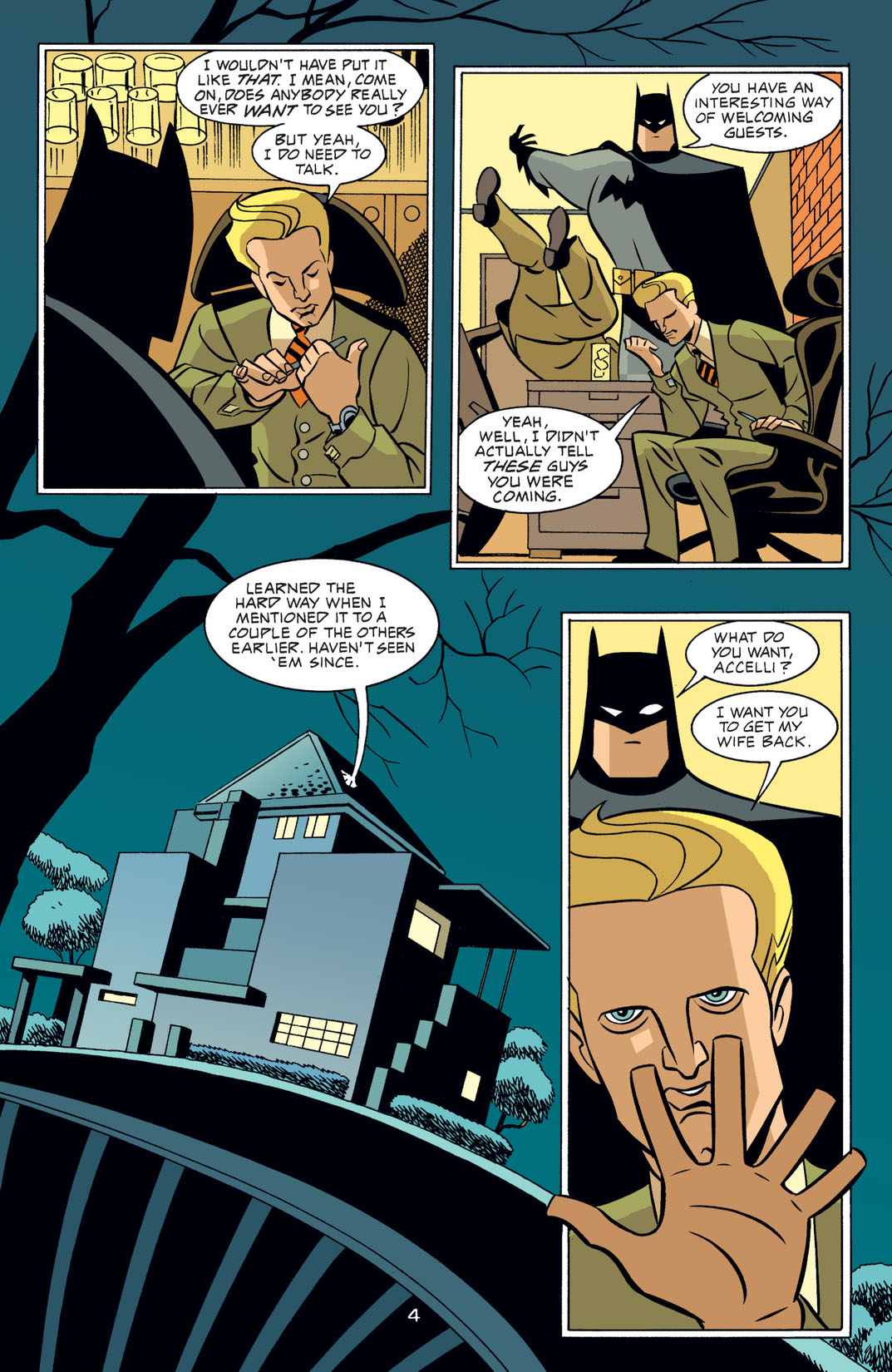 Batman finds himself caught in a deadly quarrel between mobsters, each claiming the other kidnapped his wife. The Dark Knight has to sort it all out or risk a full-fledged mob war!