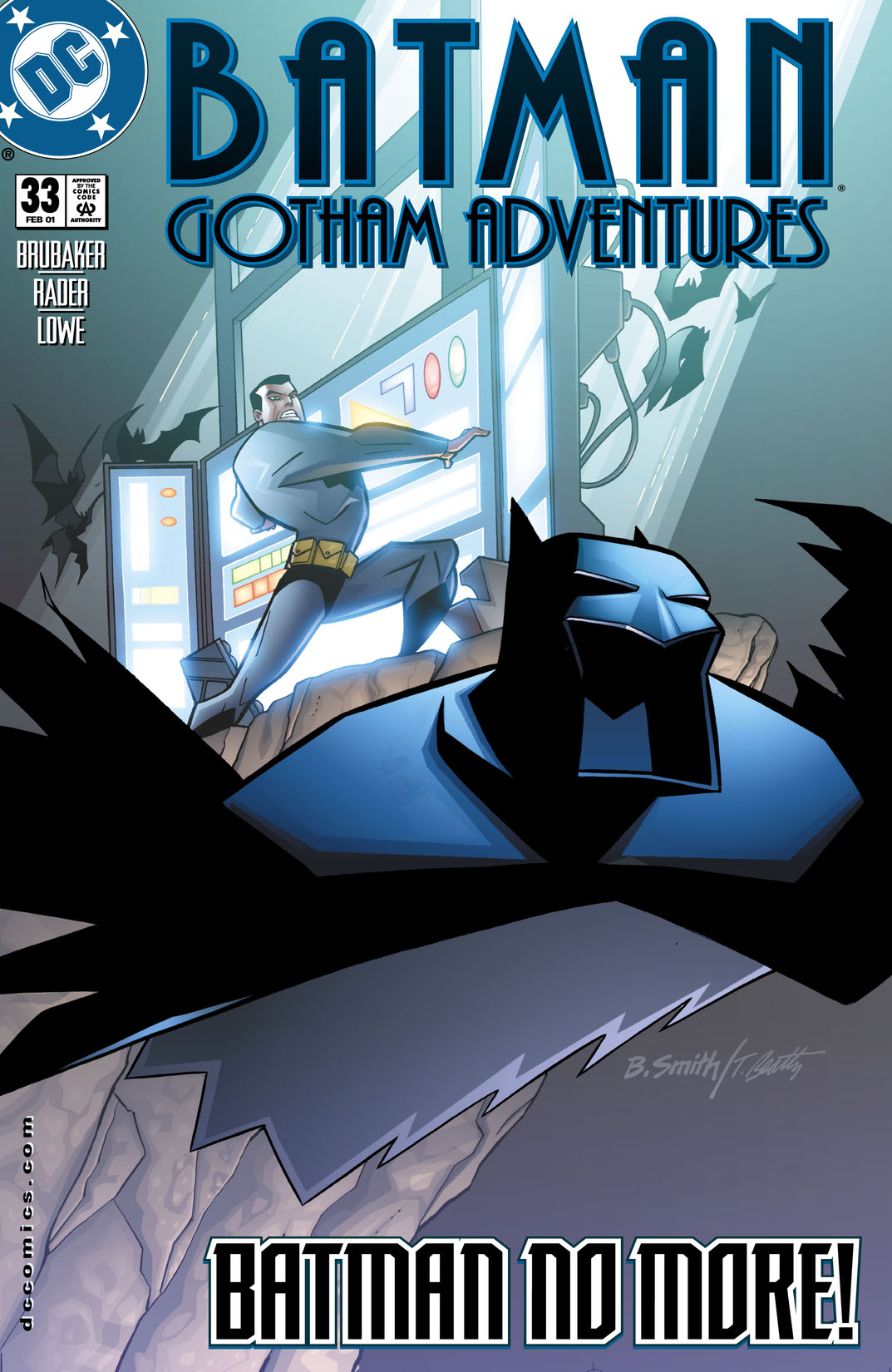 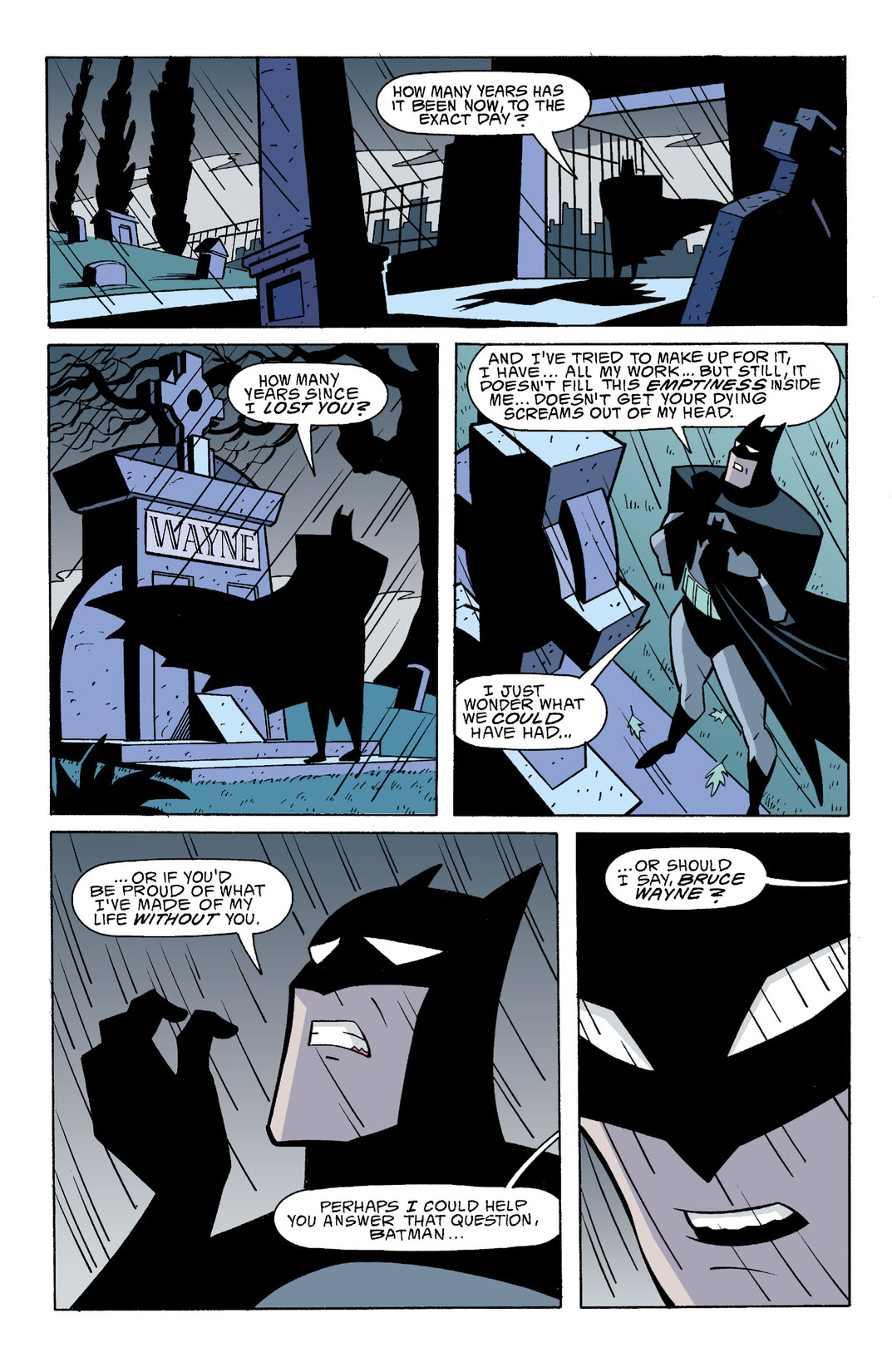 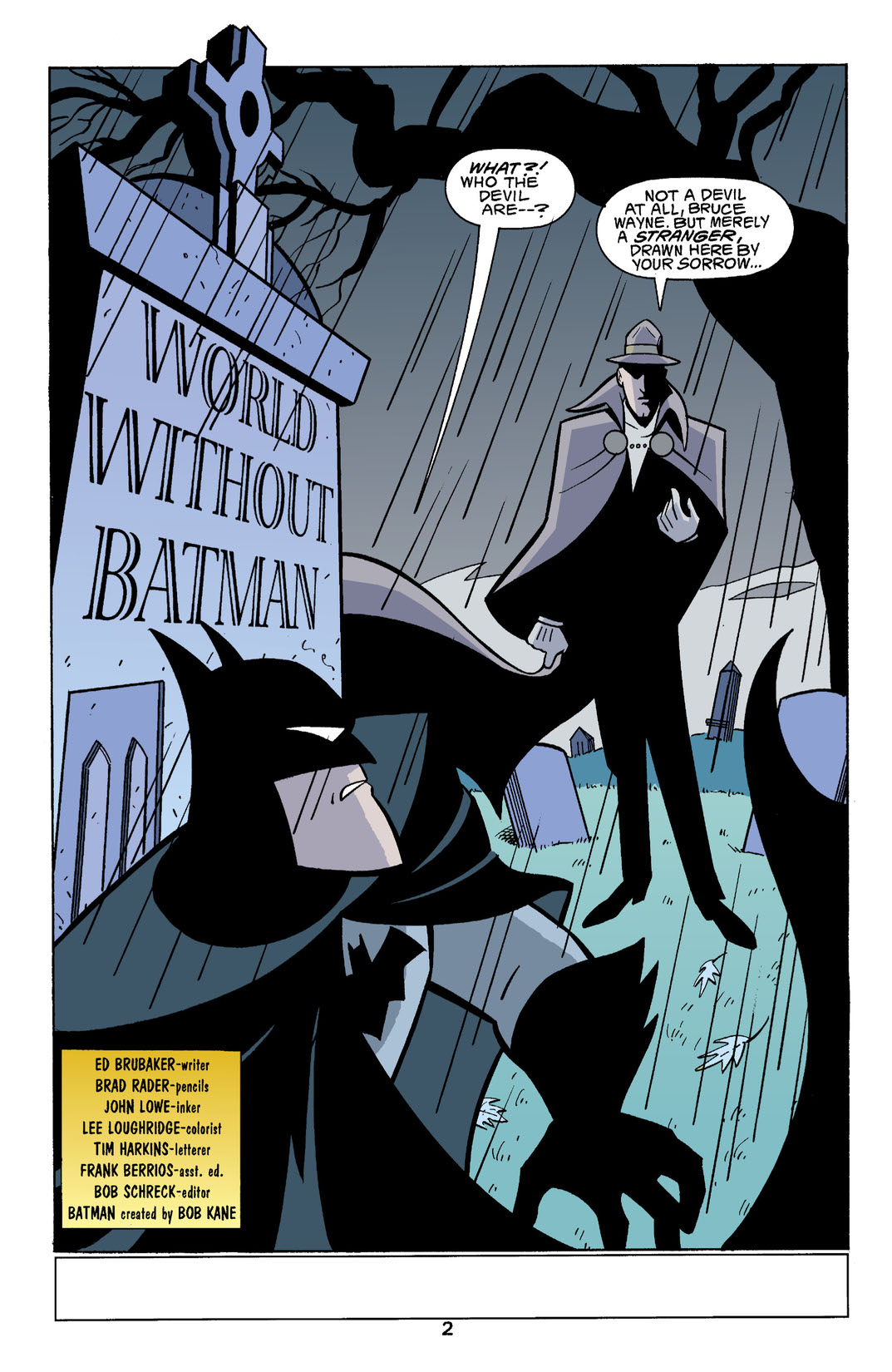 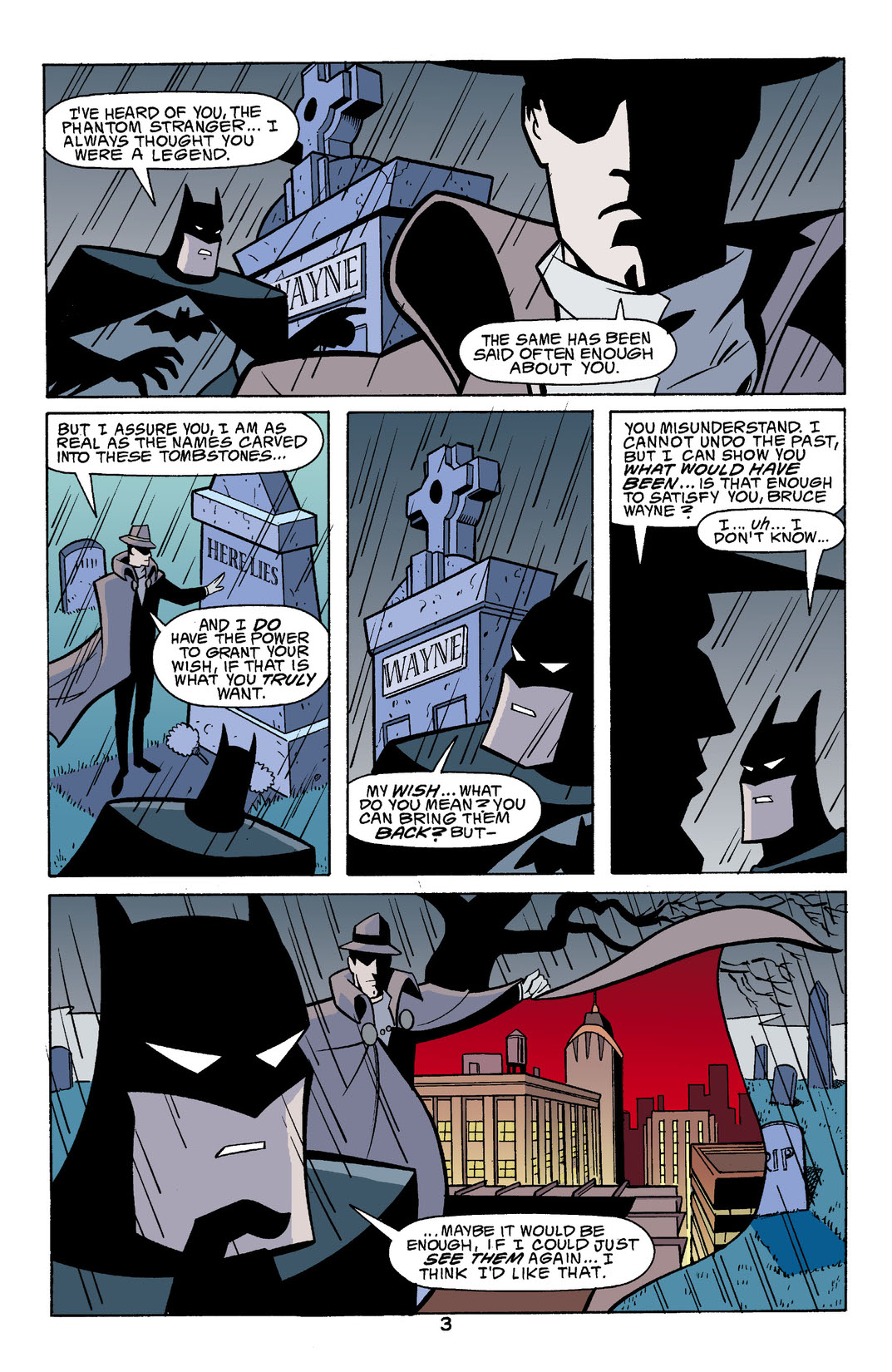 Batman begins to doubt whether his actions really make a difference in the world, and the guest-starring Phantom Stranger appears to show him what a world without a Dark Knight would look like!