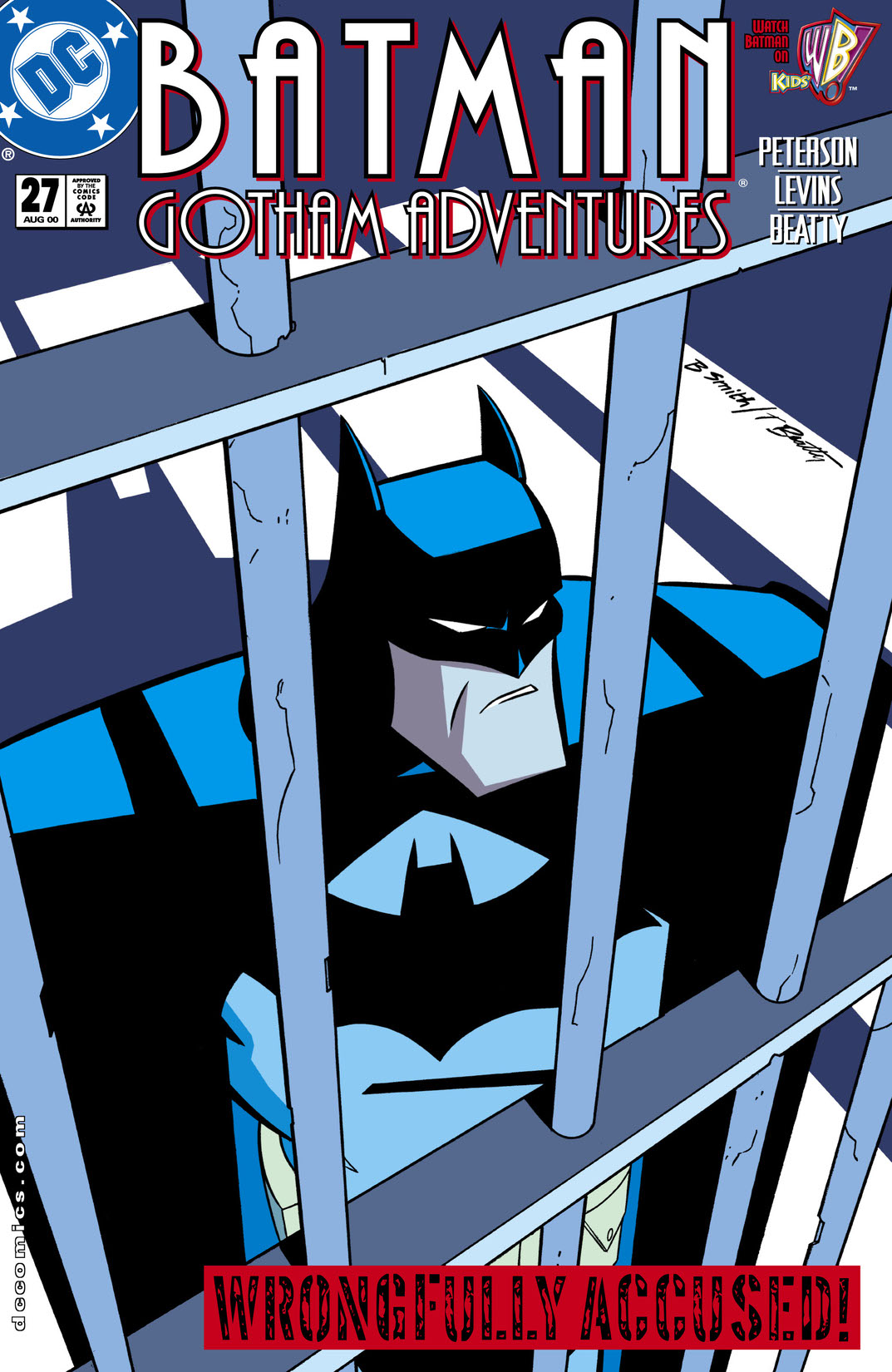 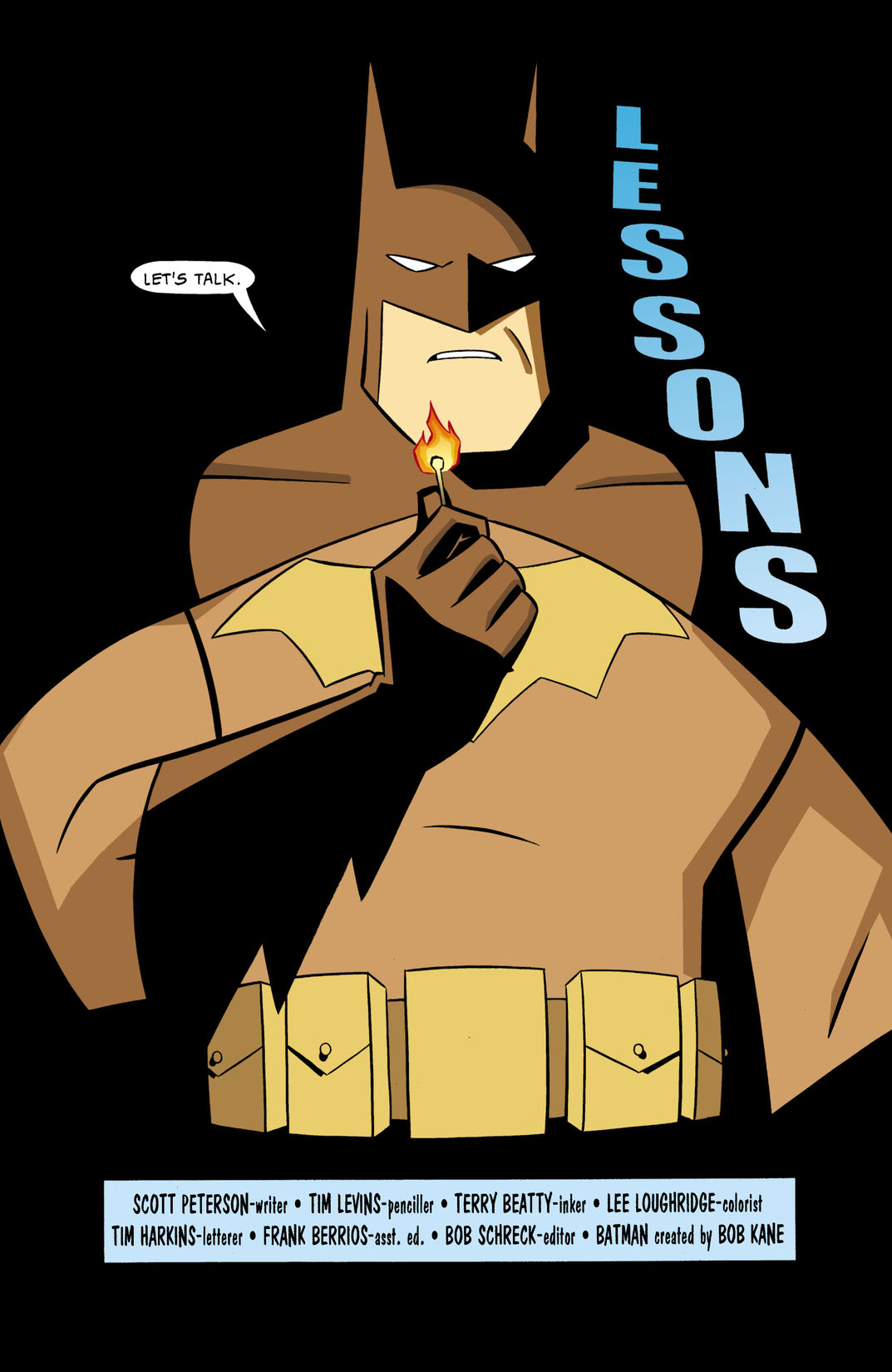 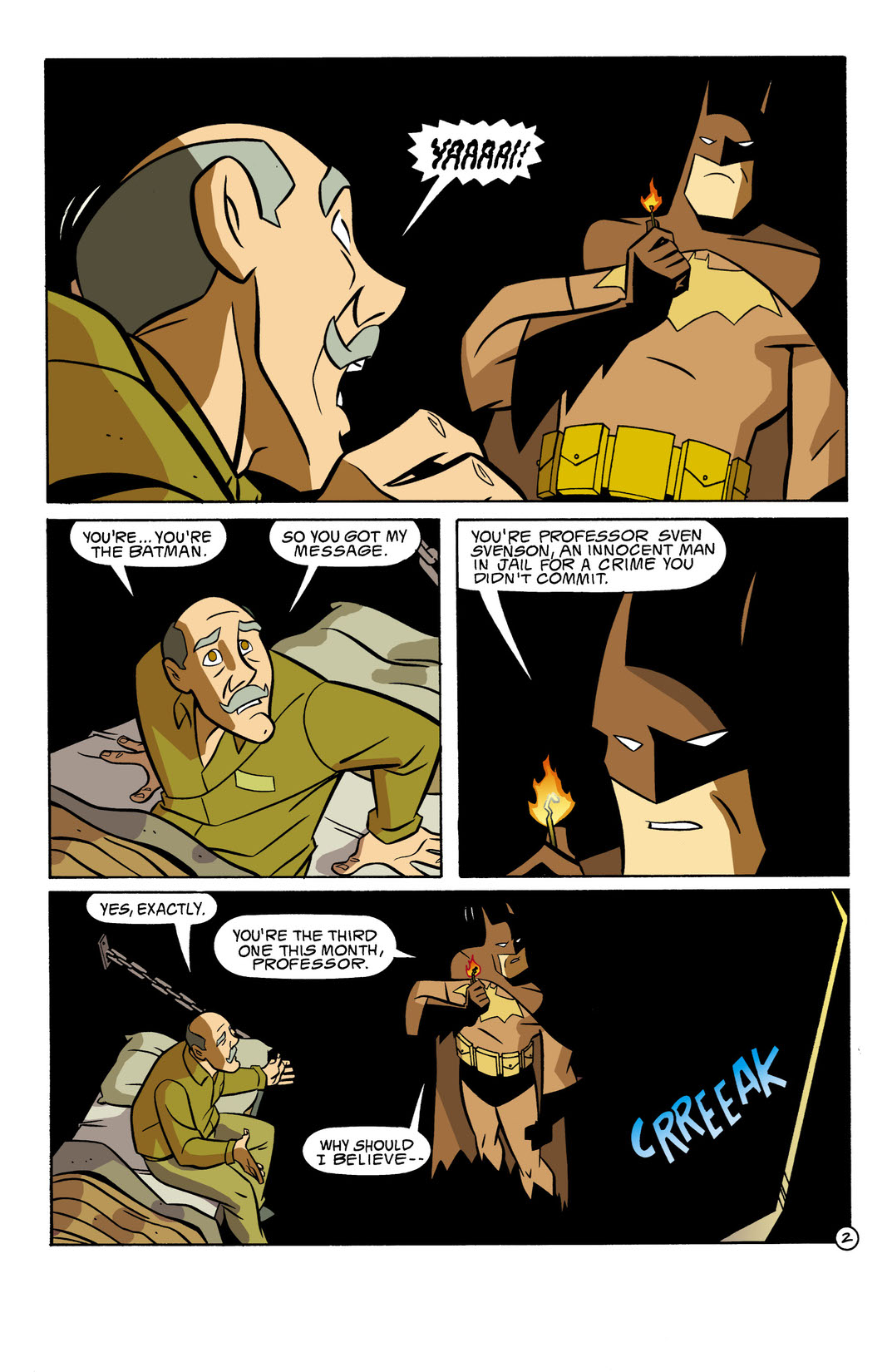 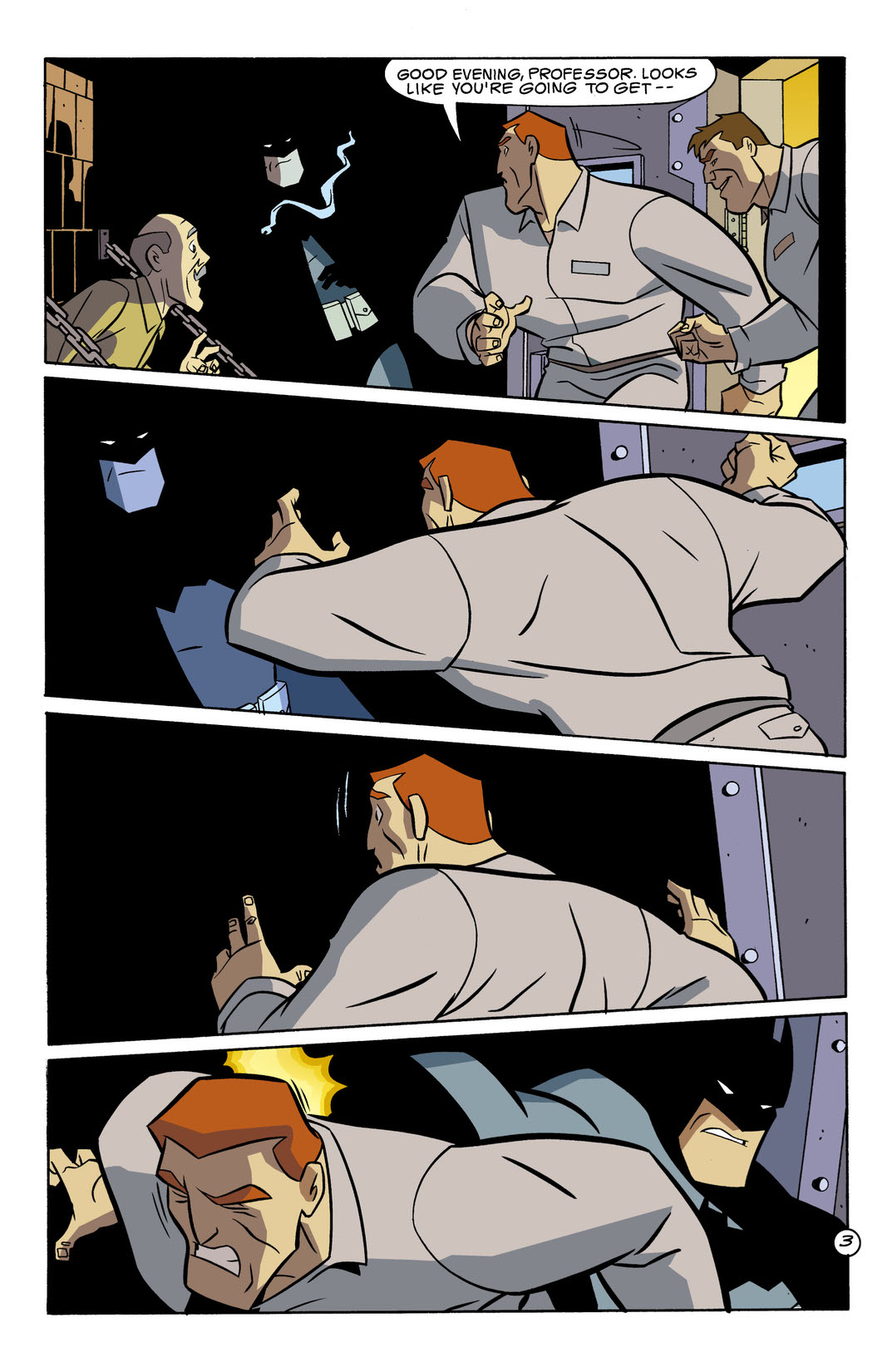 A popular professor of law who teaches a class on organized crime is in jail for the murder of a known mob boss. Has the professor stepped over the line and become judge, jury and executioner? Or is he being framed by a new player on the mob scene in Gotham?