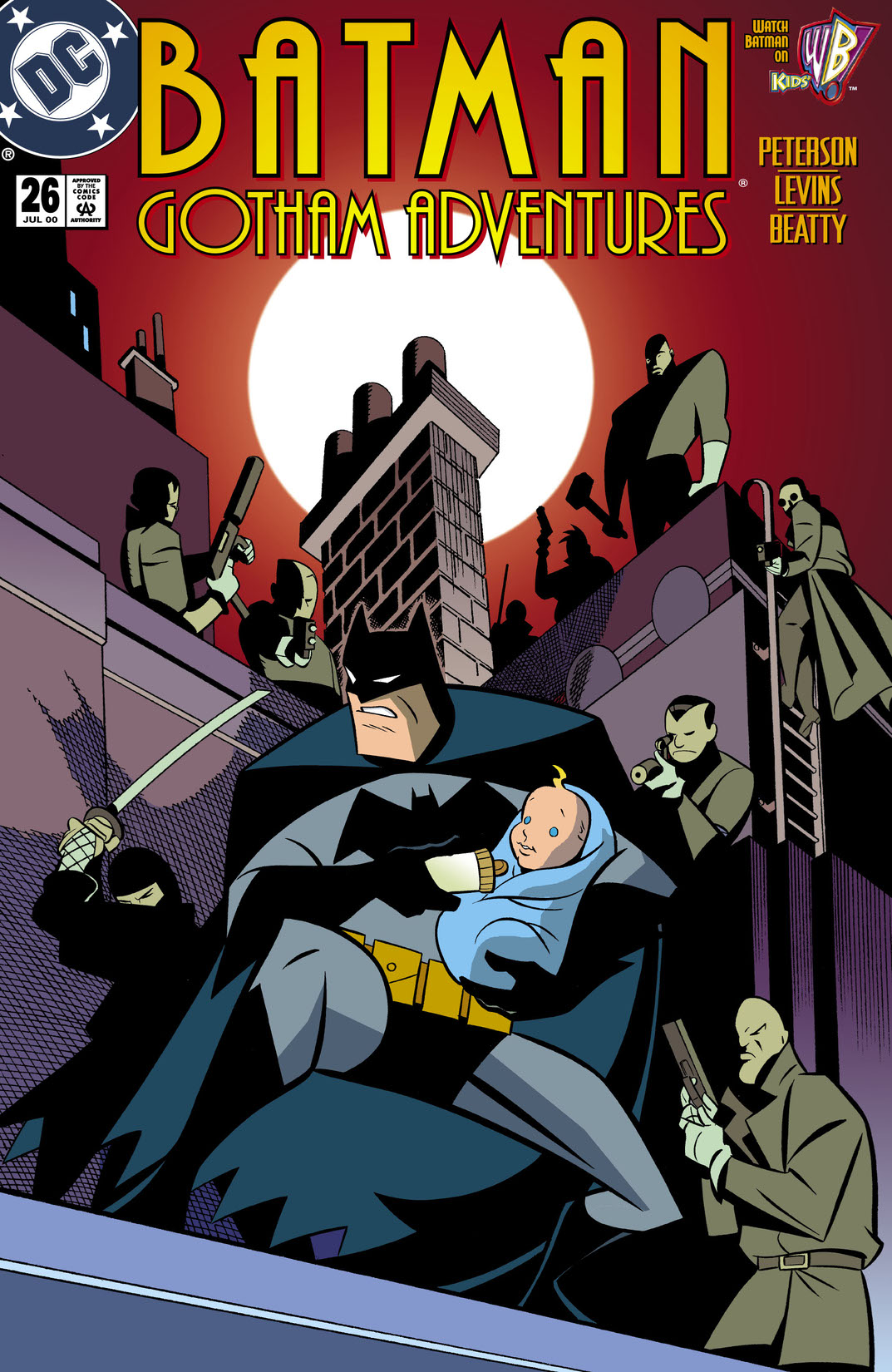 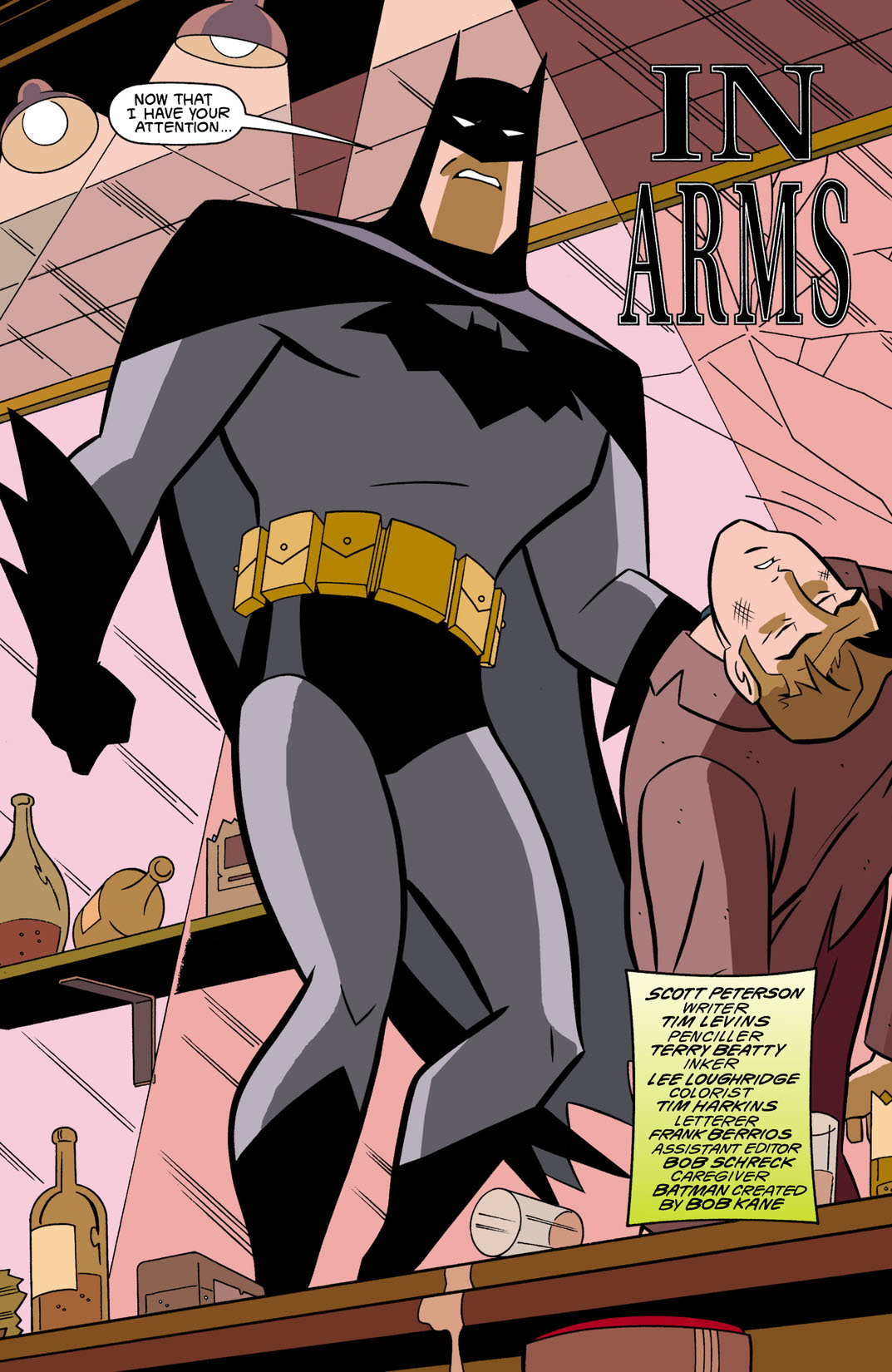 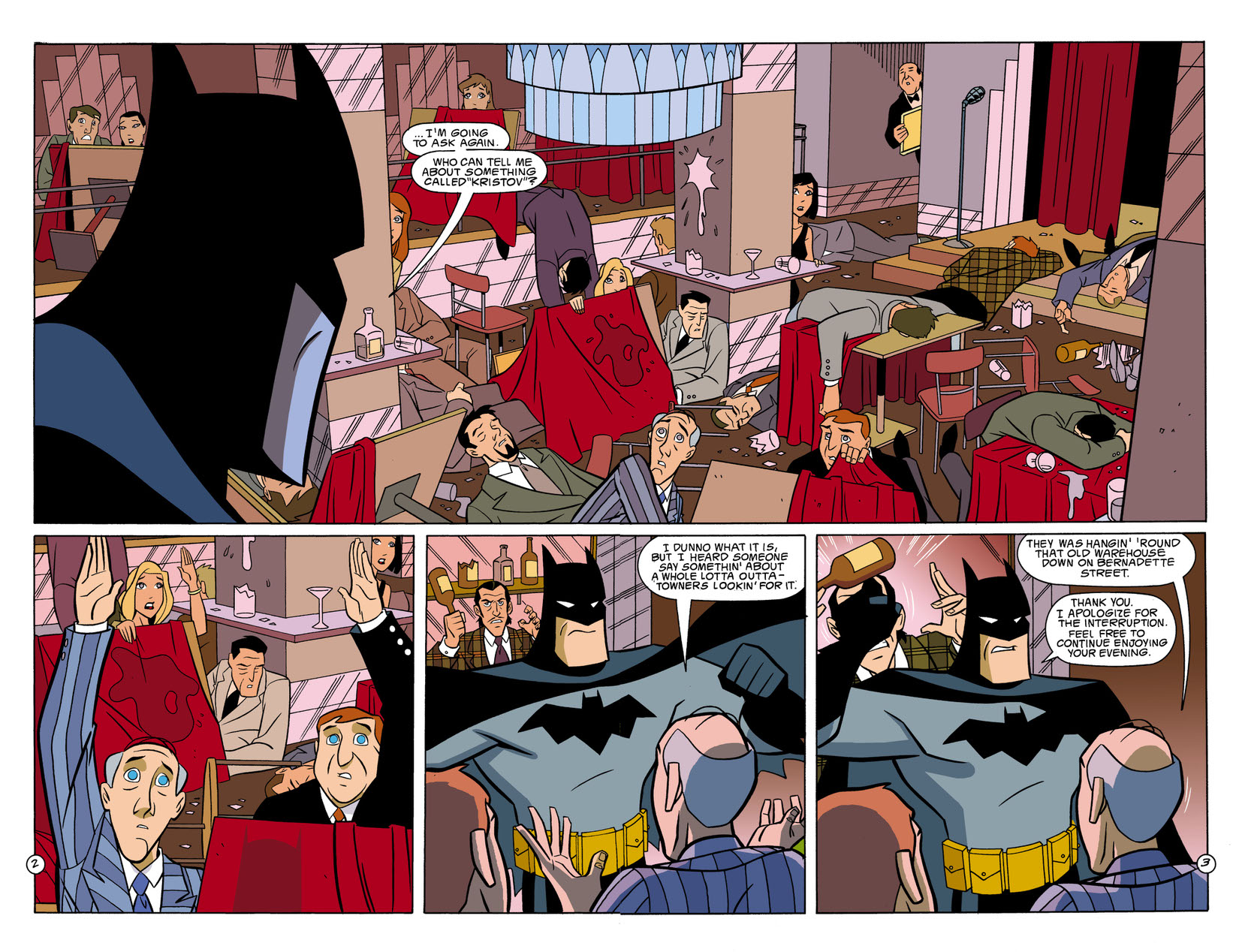 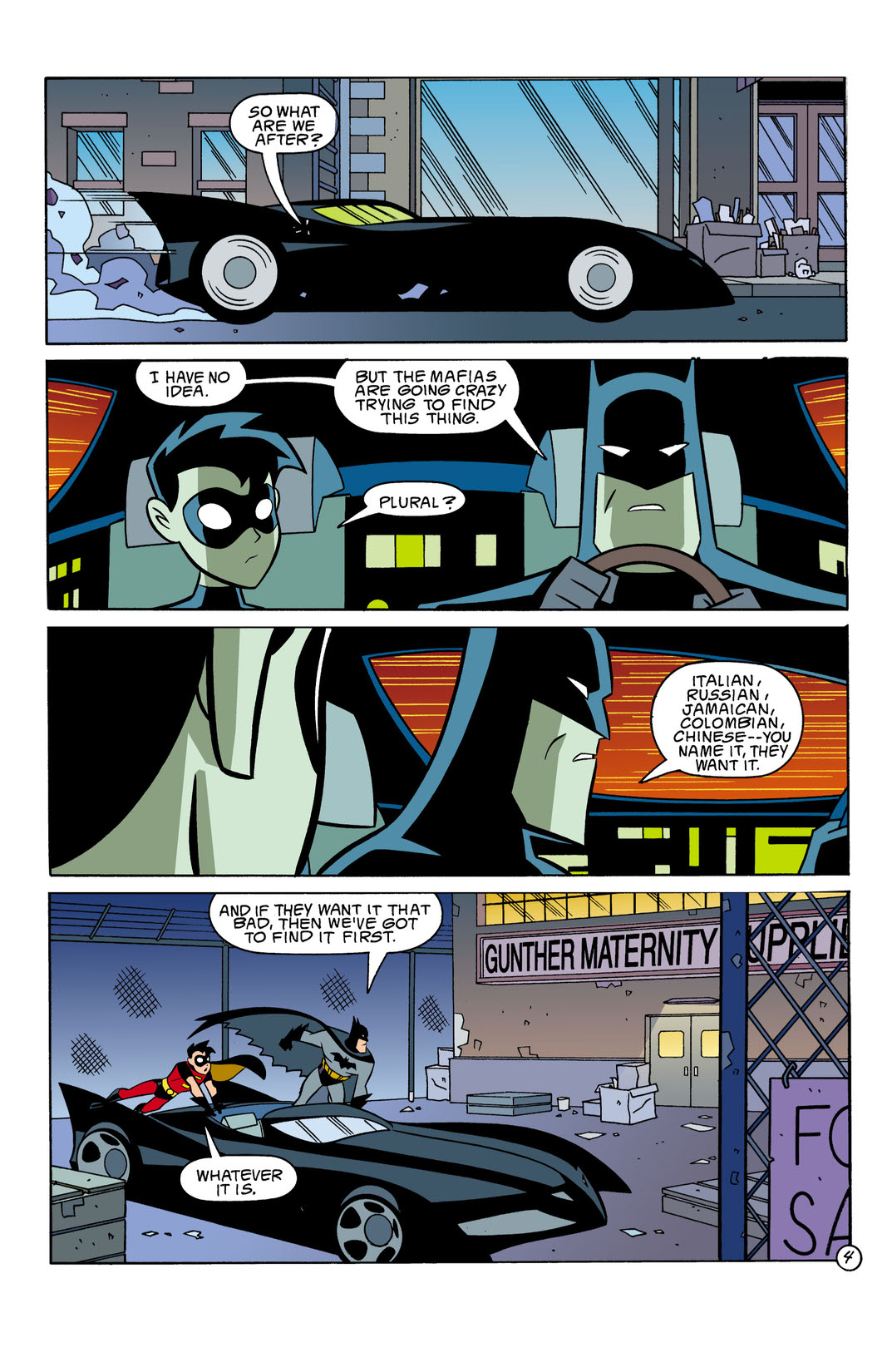 Everyone from the CIA and the FBI to the local Gotham mobs are in search of Kristov...and they're willing to kill to get it! Batman doesn't know what Kristov is, but he's not going to let anyone kill—or die—for it!