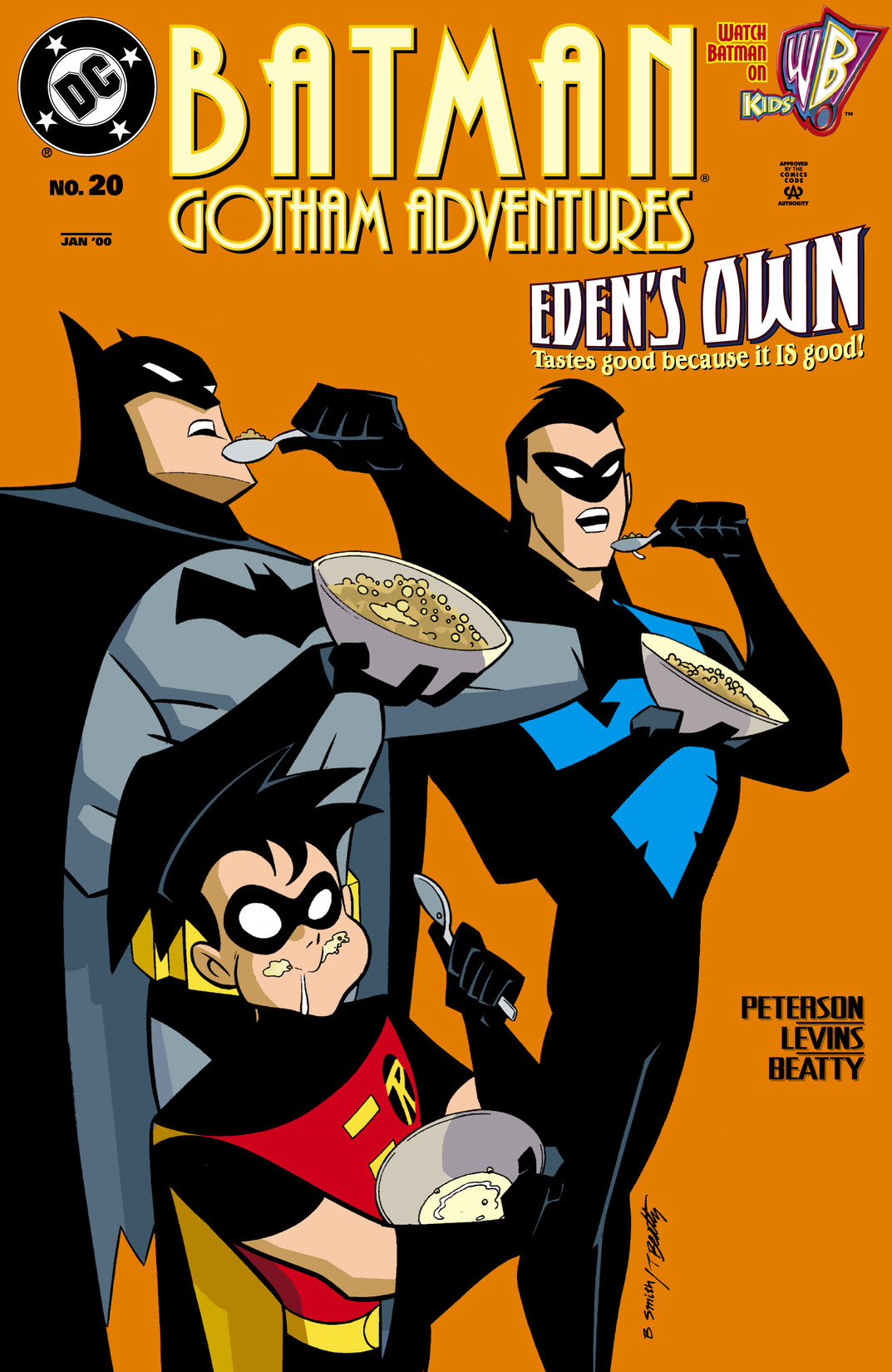 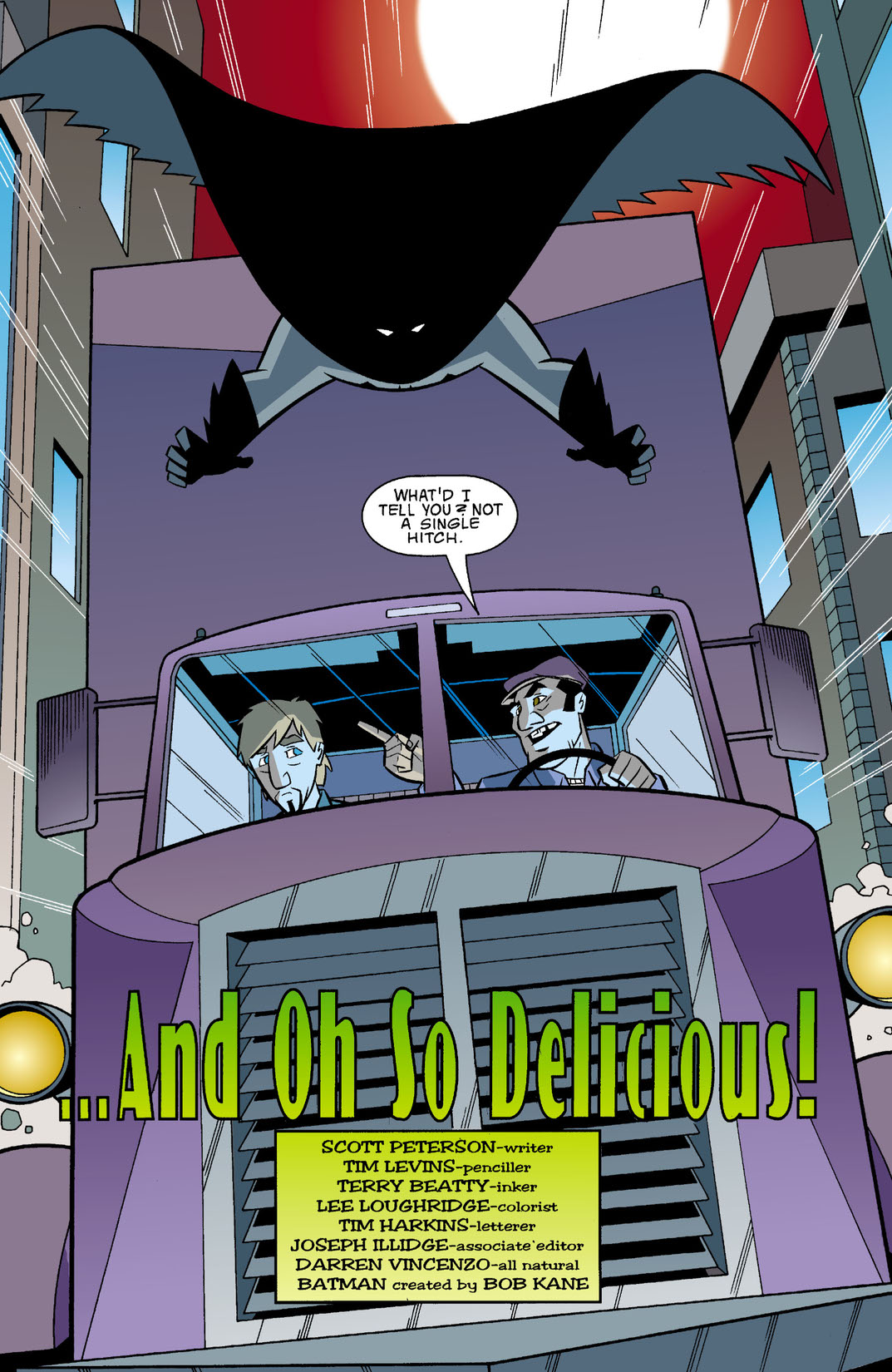 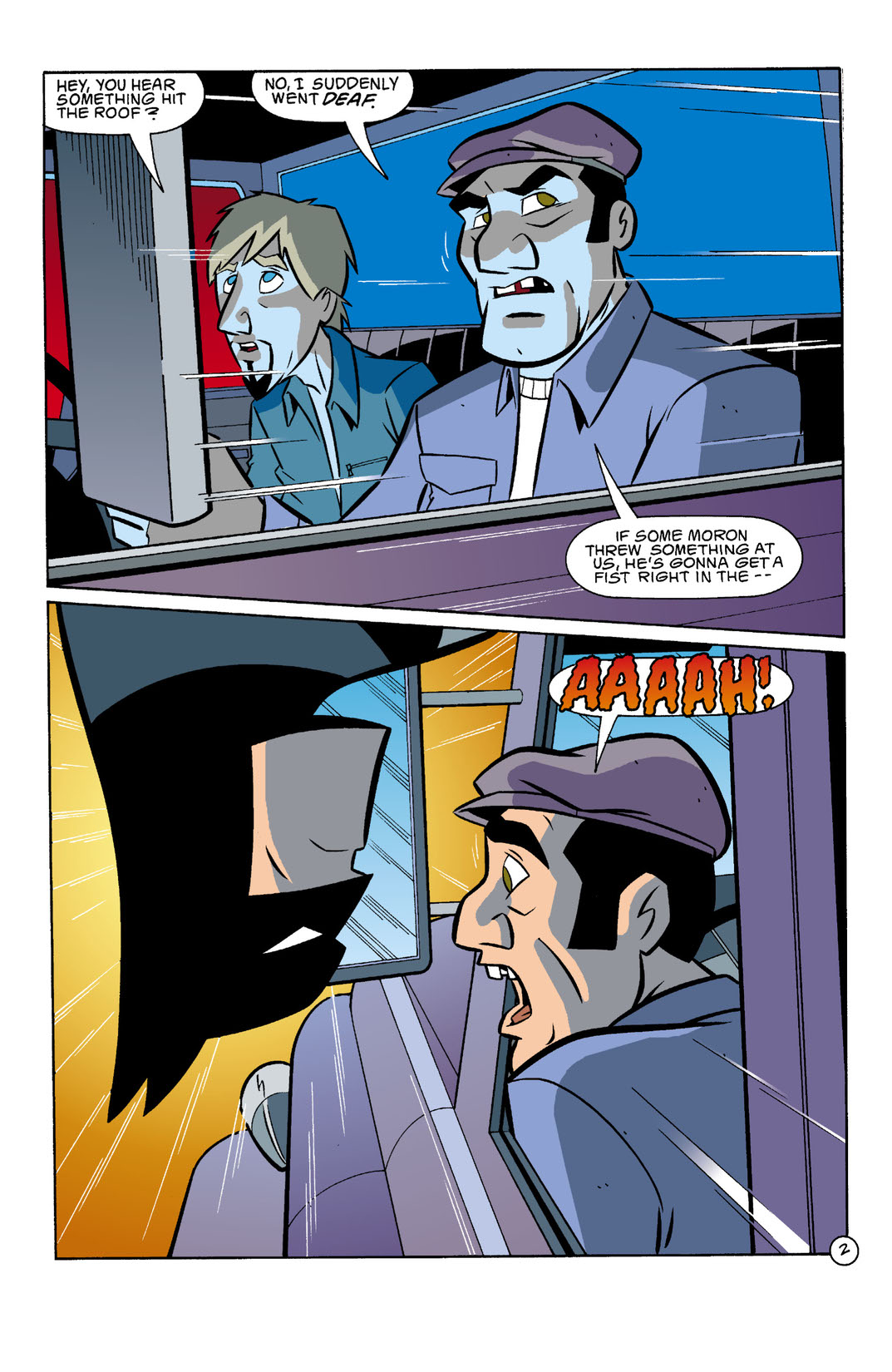 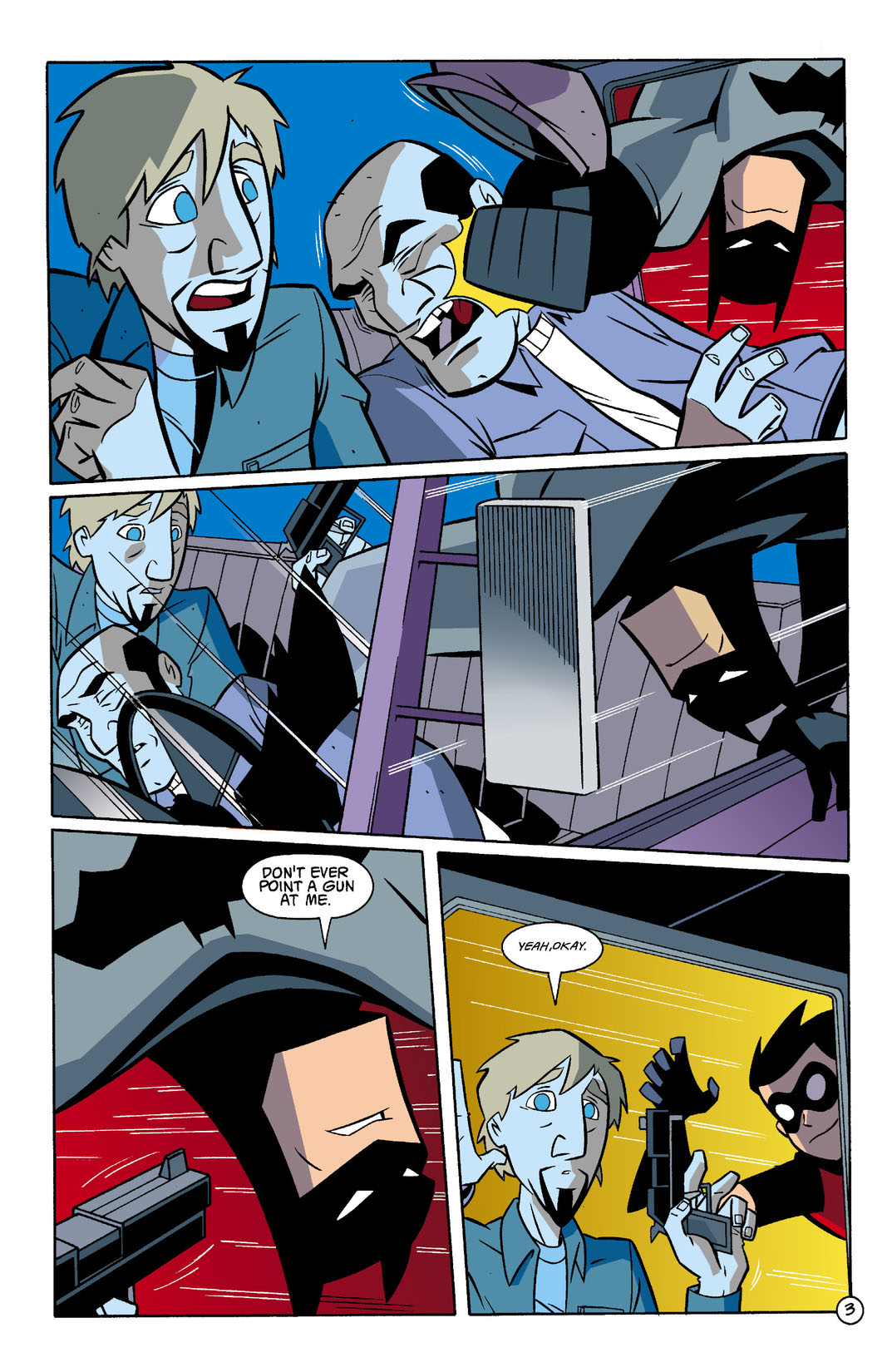 A new cereal called 'Eden's Own' has taken Gotham City by storm, but there's a serpent hiding behind the all-natural breakfast choice of millions...and her name is Poison Ivy!