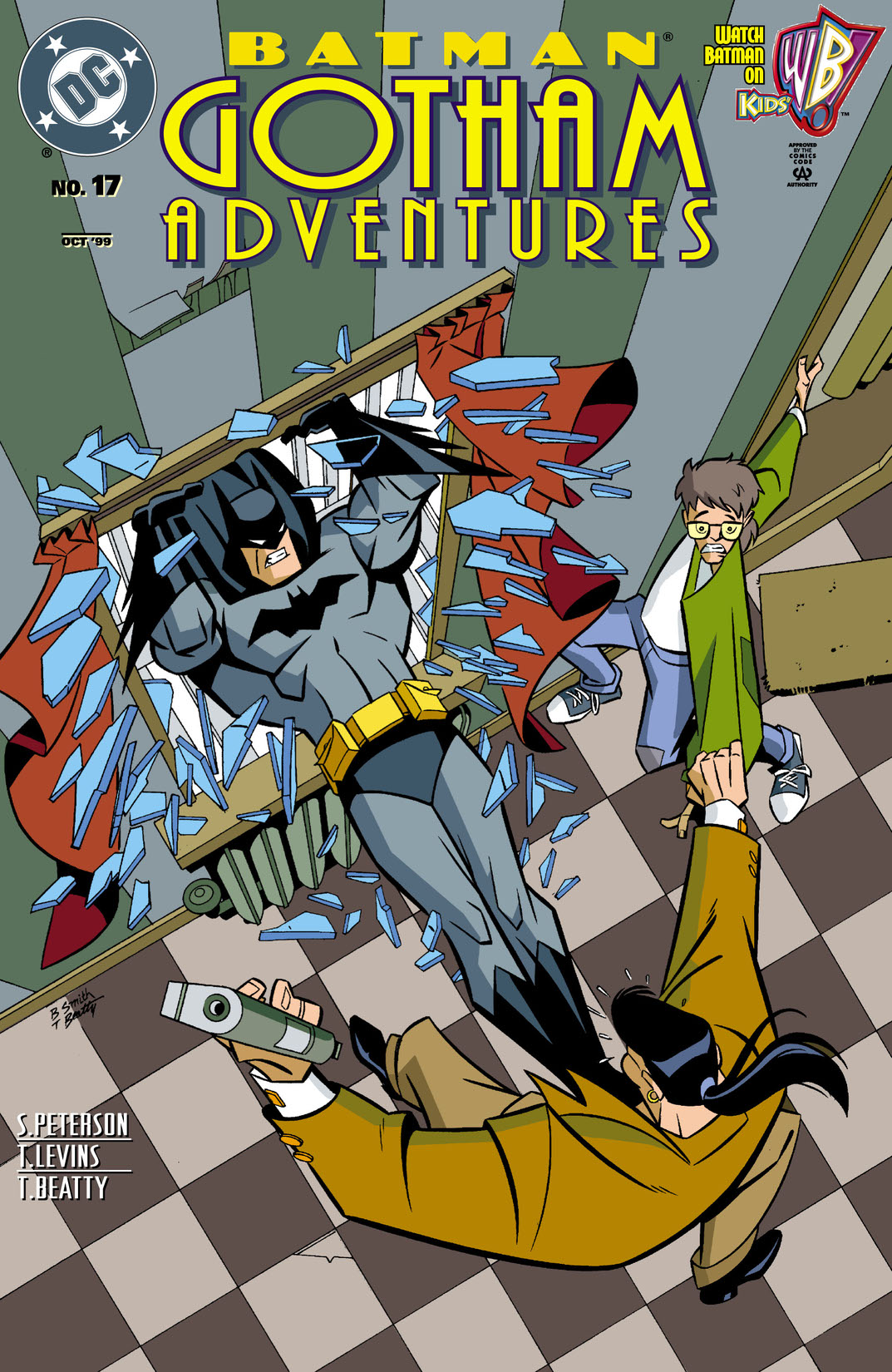 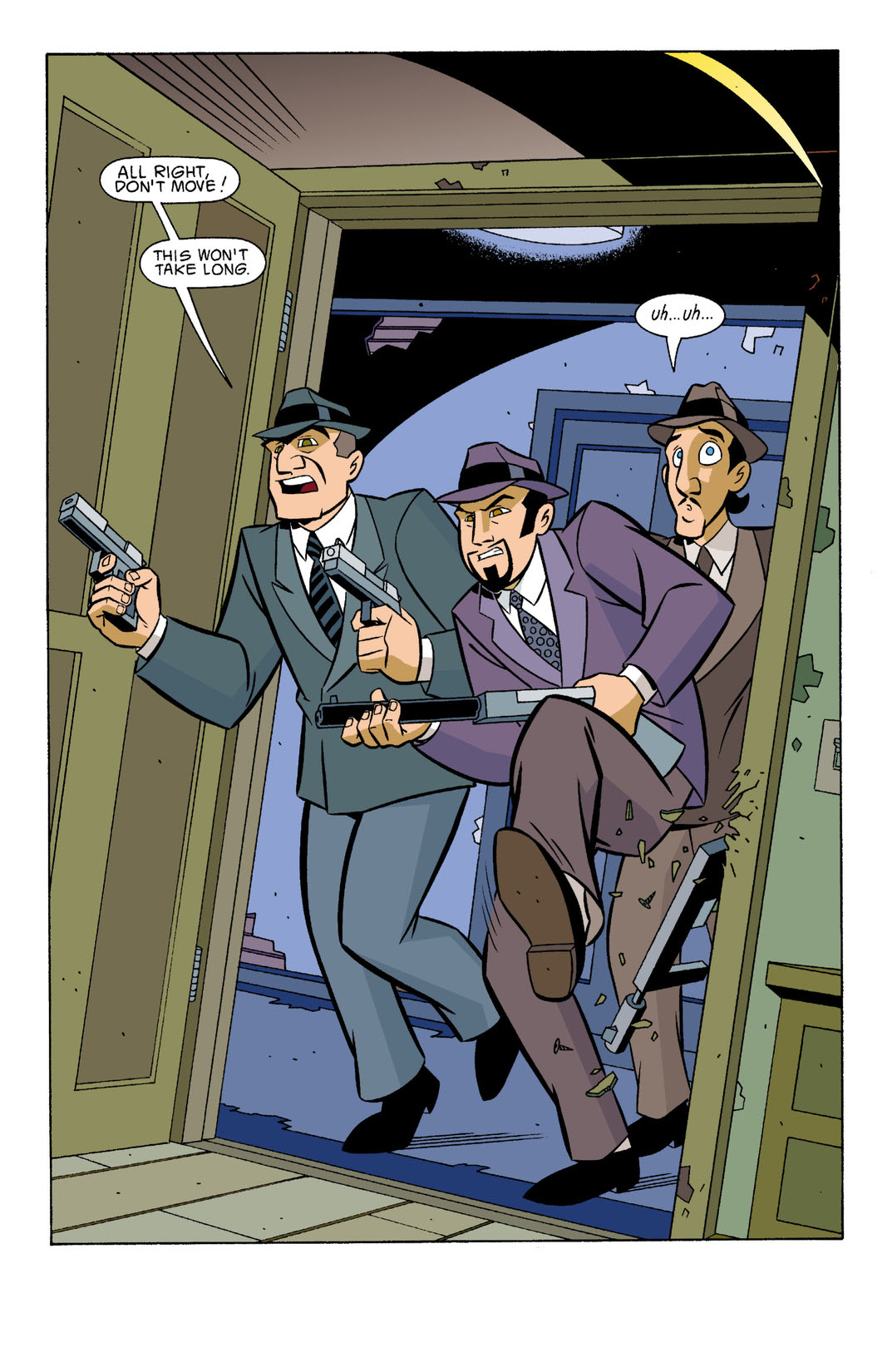 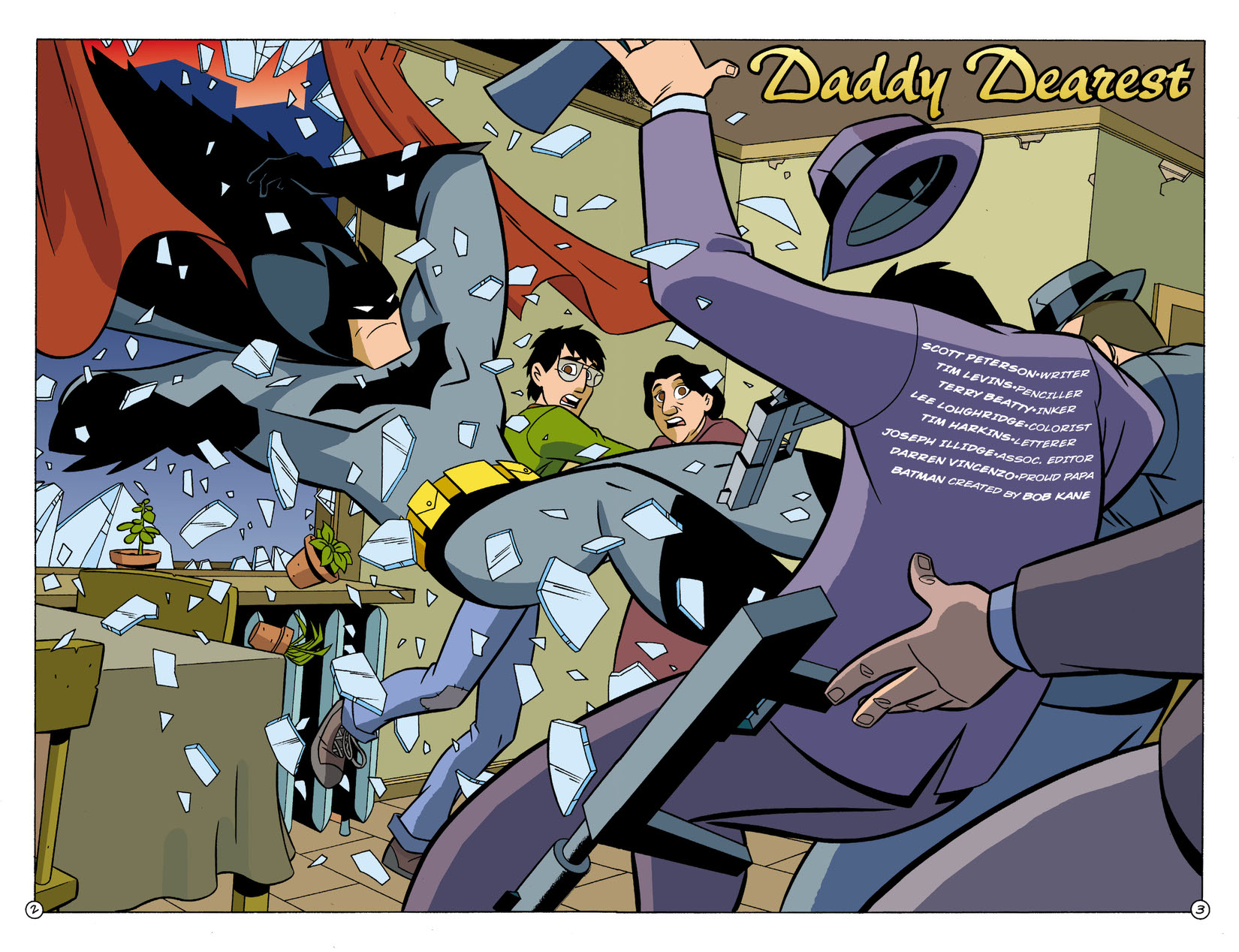 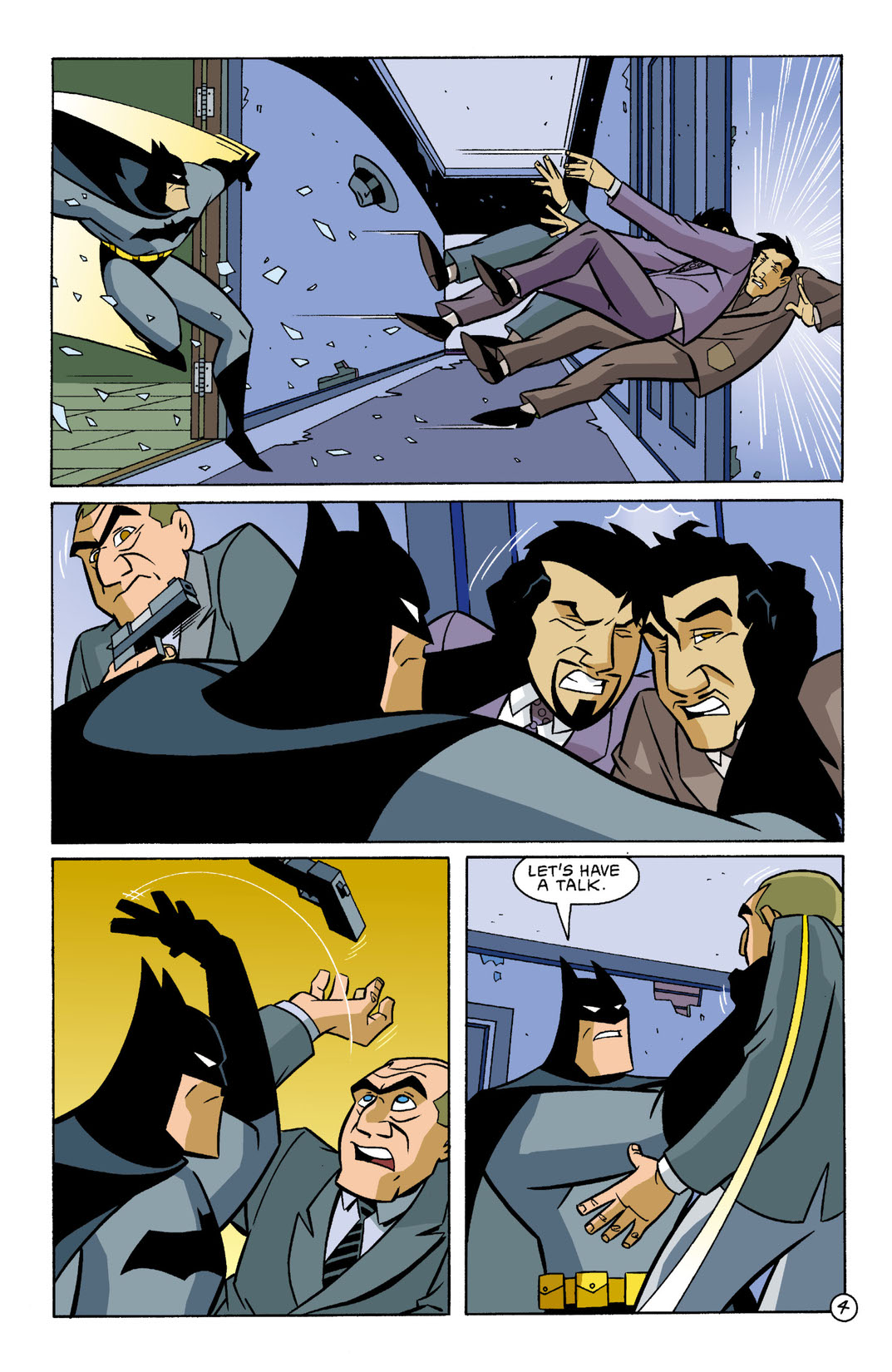 Batman finds himself in the middle of a family matter when a mob leader tries to kidnap the young son of immigrants—a boy the leader claims is his son.