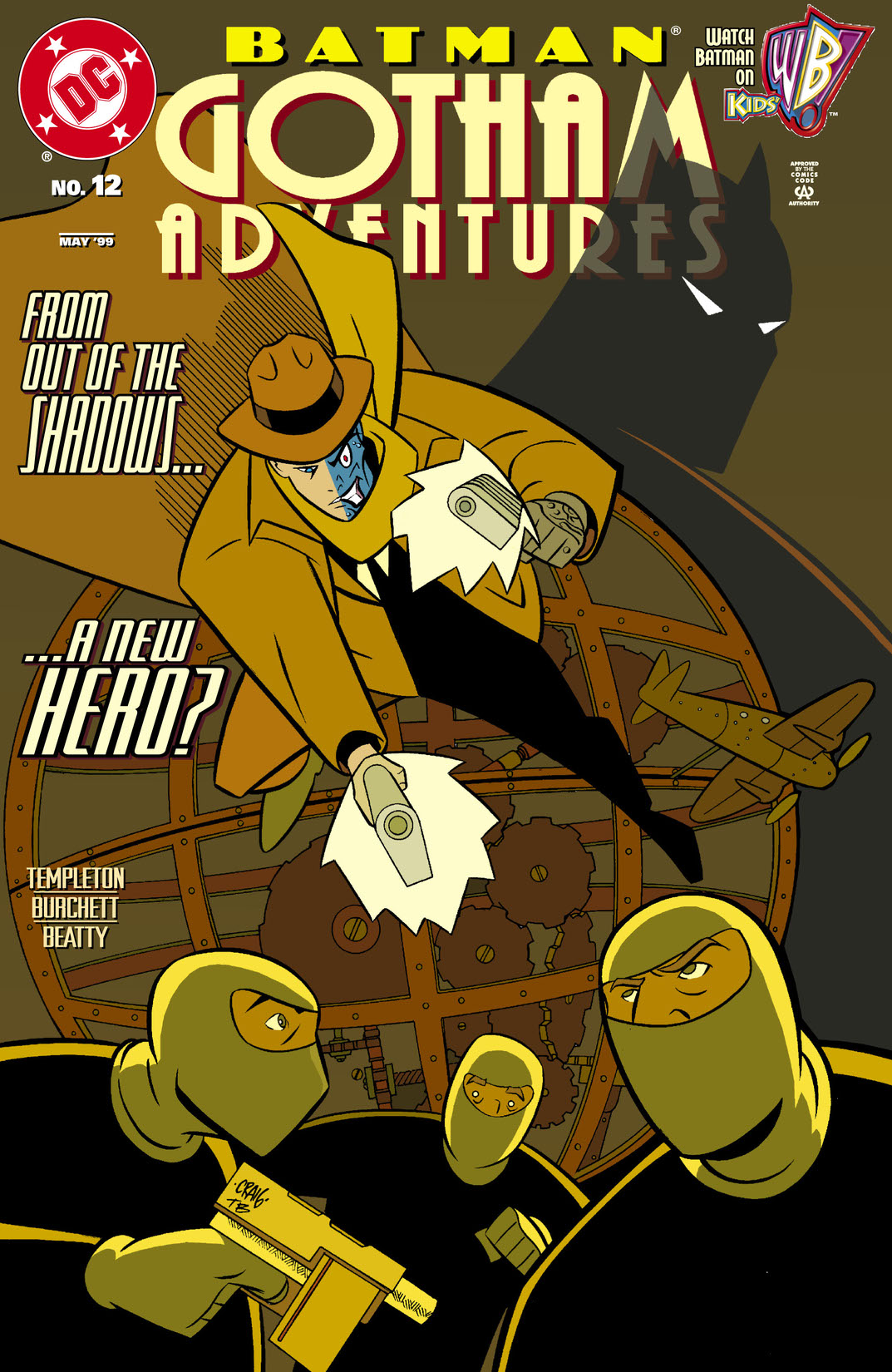 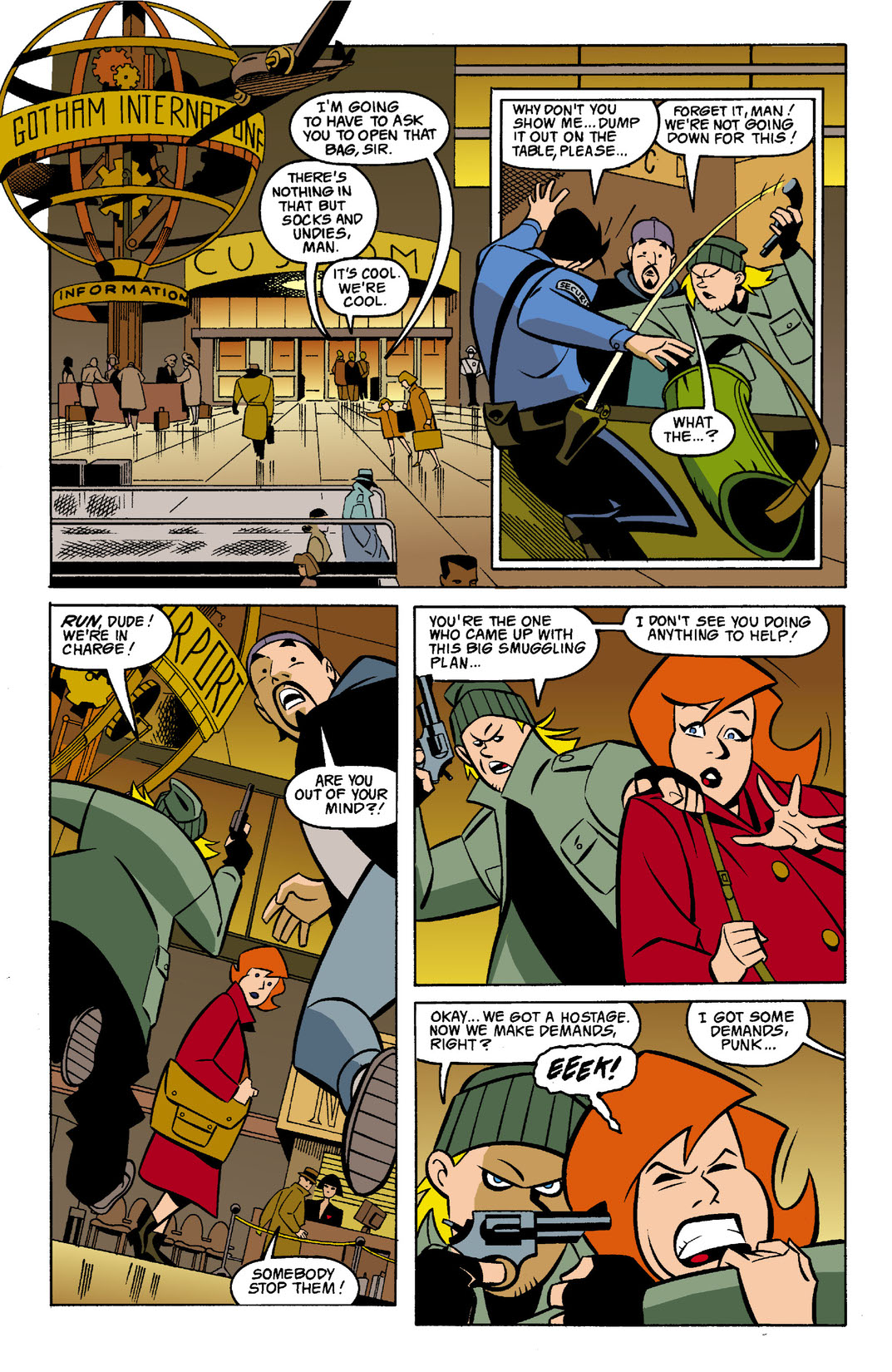 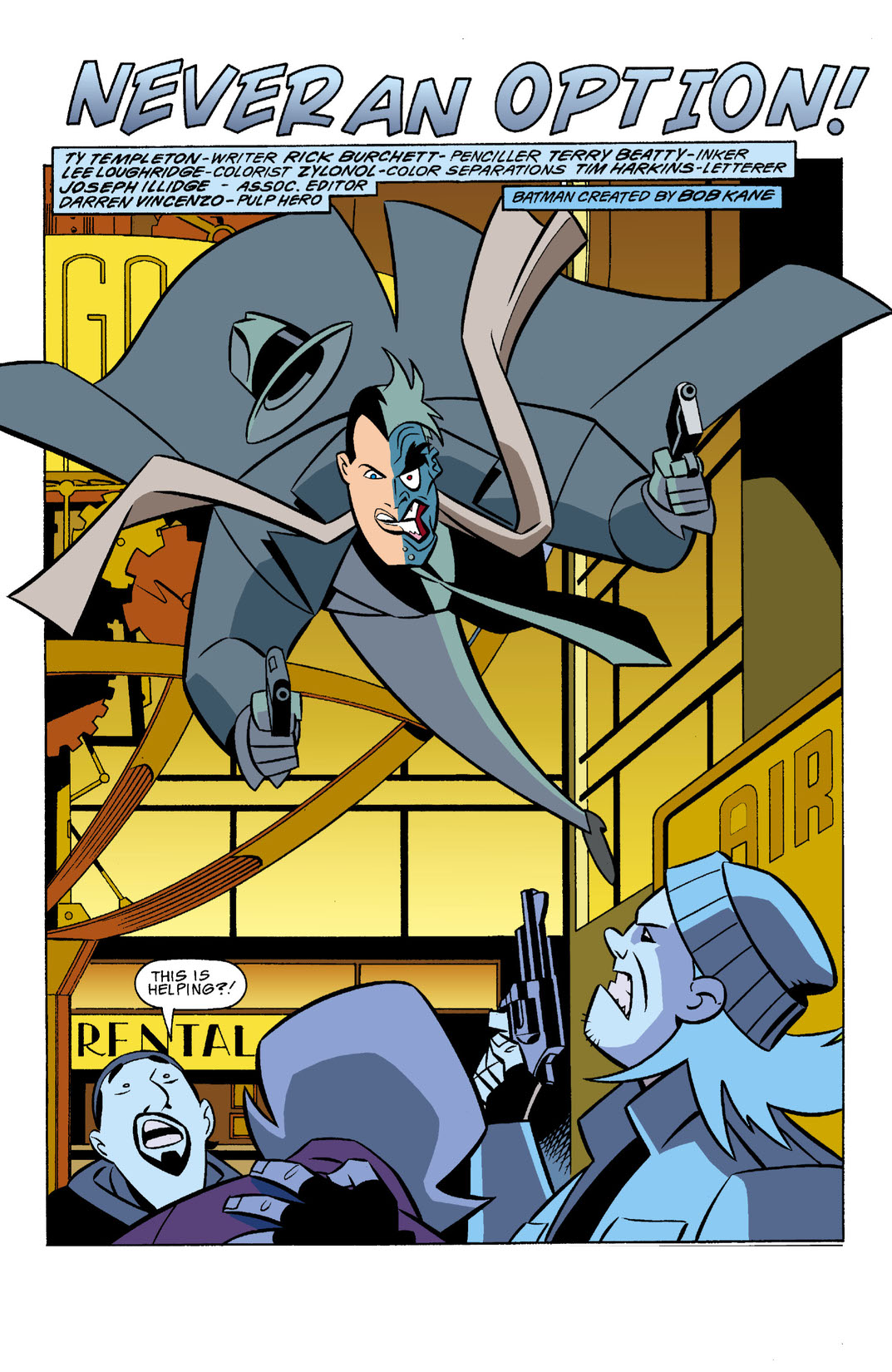 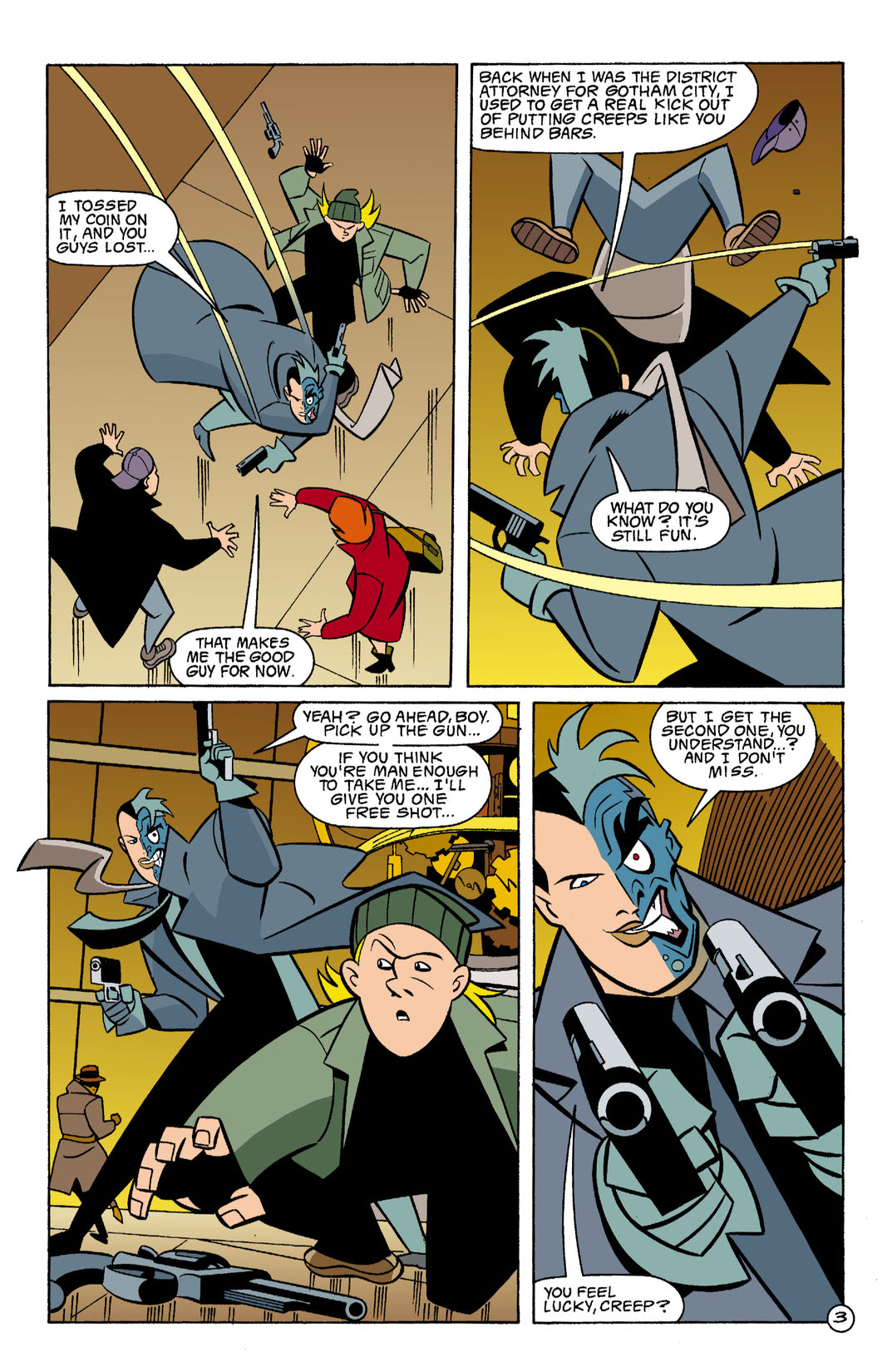 Two-Face has escaped again, but this time he's been slipped a trick coin that's rigged to come up heads every time! Coupled with his rather tenuous grip on reality, it results in his becoming a suicidal force for good in Gotham.