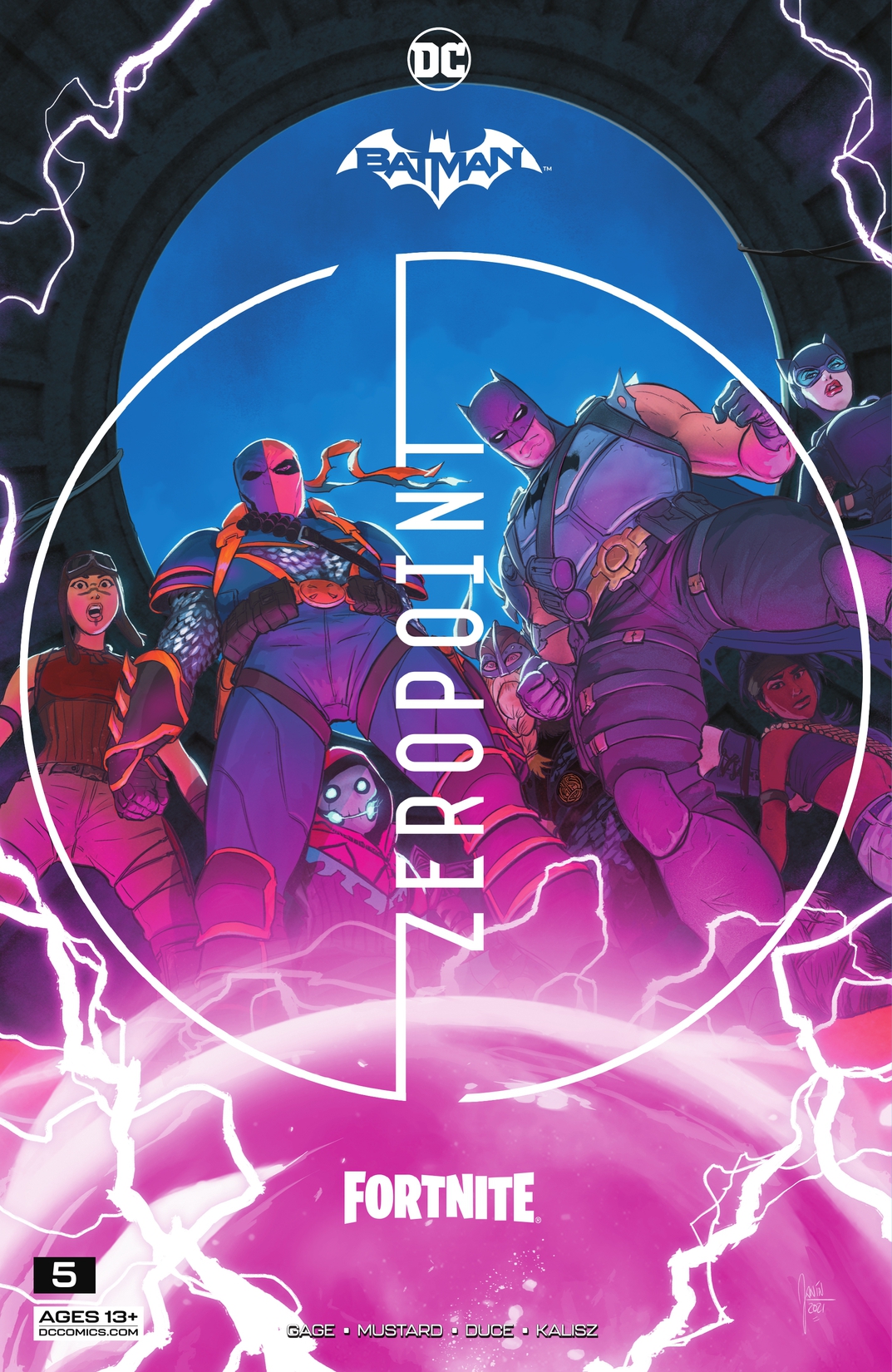 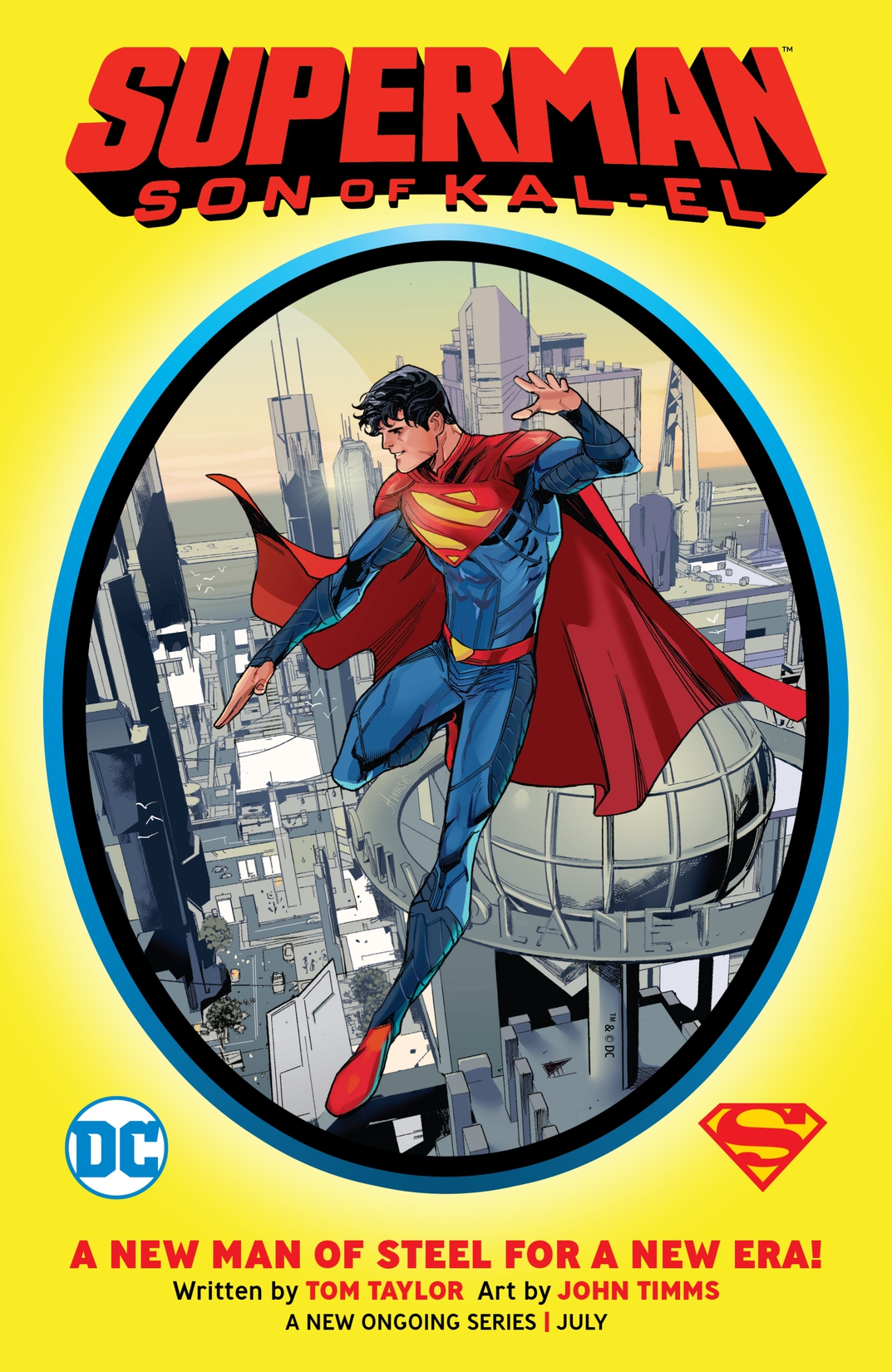 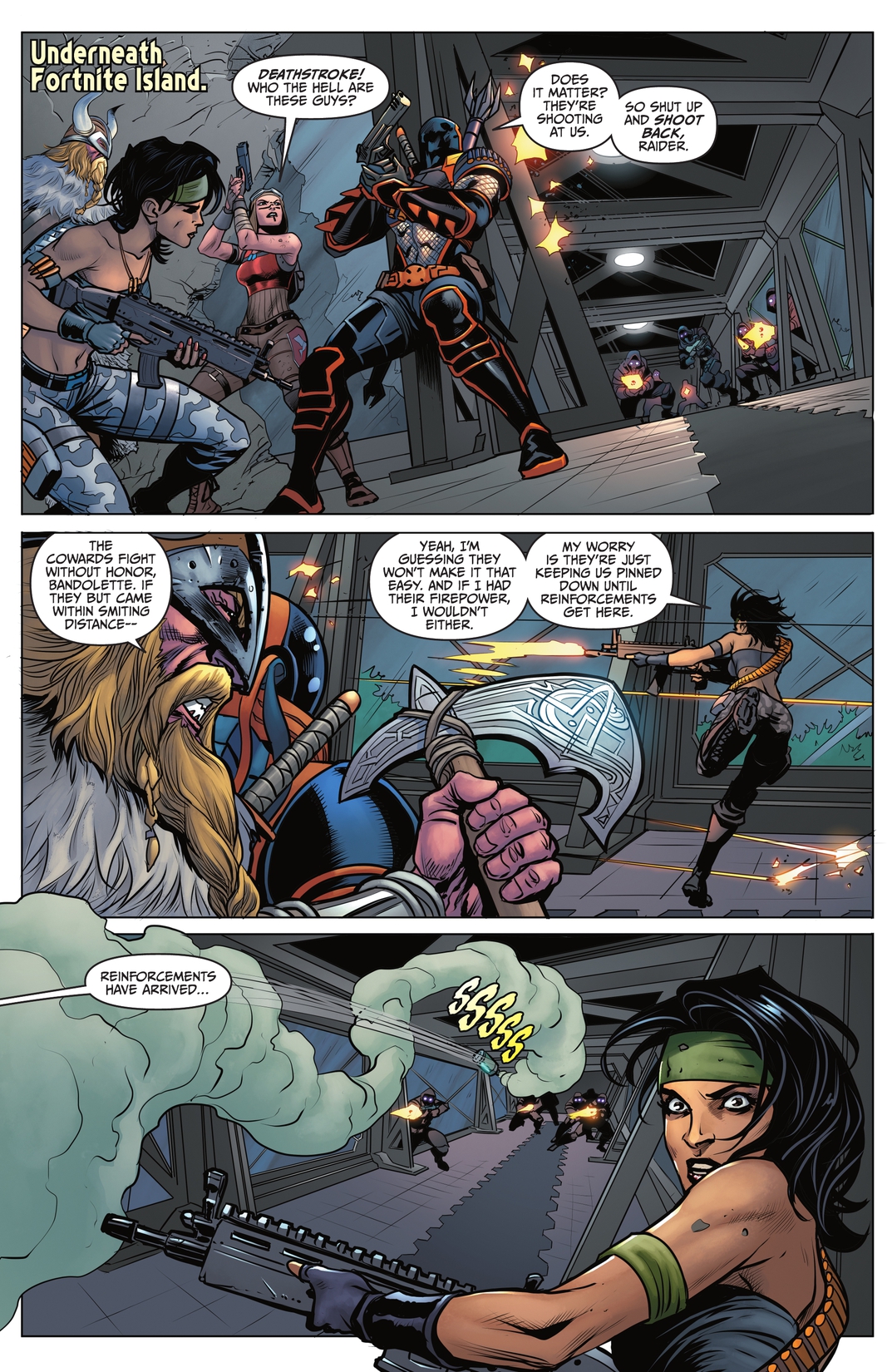 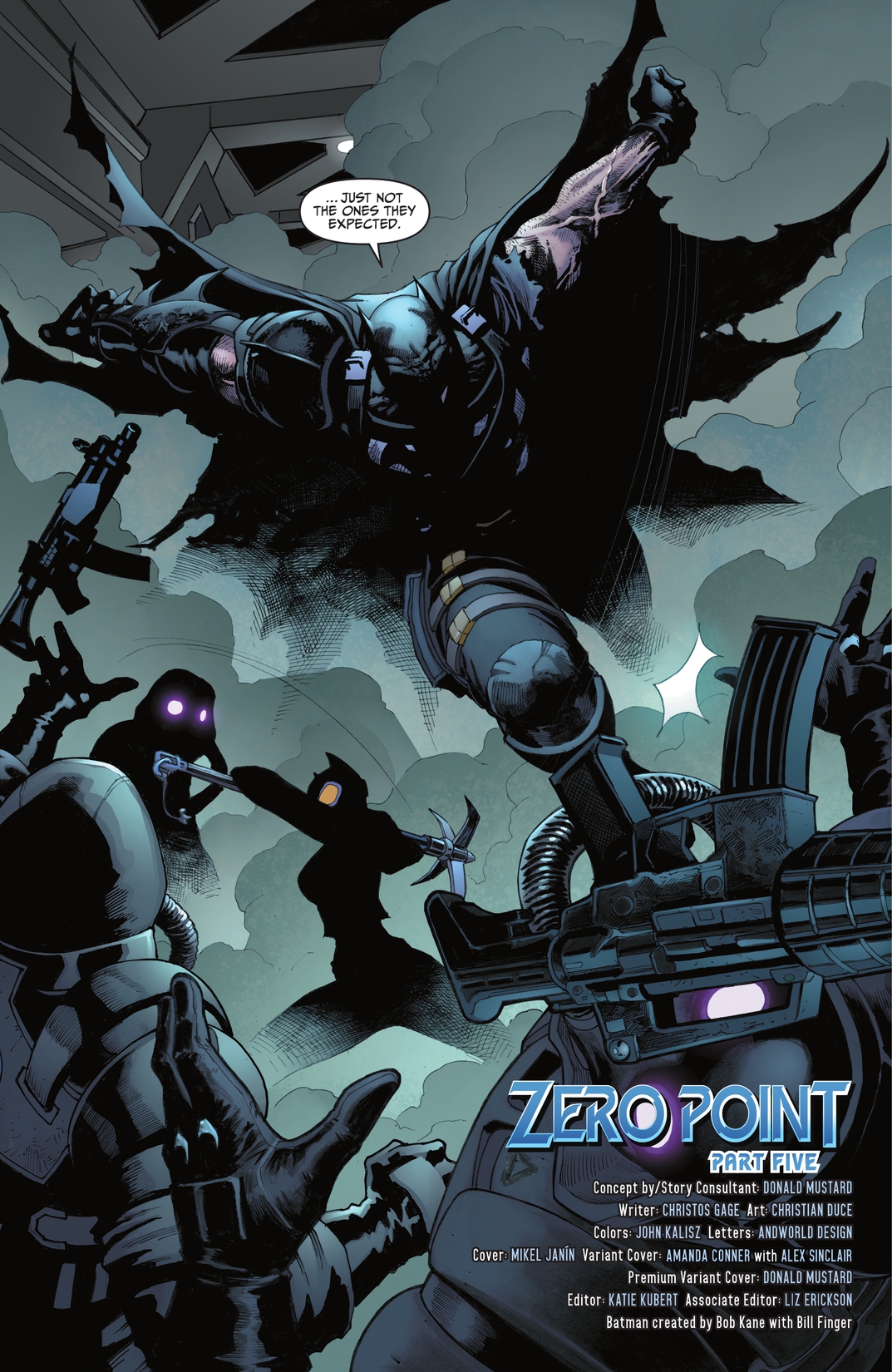 Batman, Catwoman, and the unlikely band of renegade Fortnite fighters make their way deep into the underground complex of the Island in a desperate hunt to escape the Loop-areas never before seen in the game, with secrets discovered only by the World’s Greatest Detective. Along the way they’ll fight for their lives…uncover revelations about the history and inner workings of the world of Fortnite…and face a betrayal from one of their own as our story hurtles toward its explosive conclusion! Please note: This digital comic purchase DOES NOT include any redeemable code for Fortnite in-game bonus rewards.