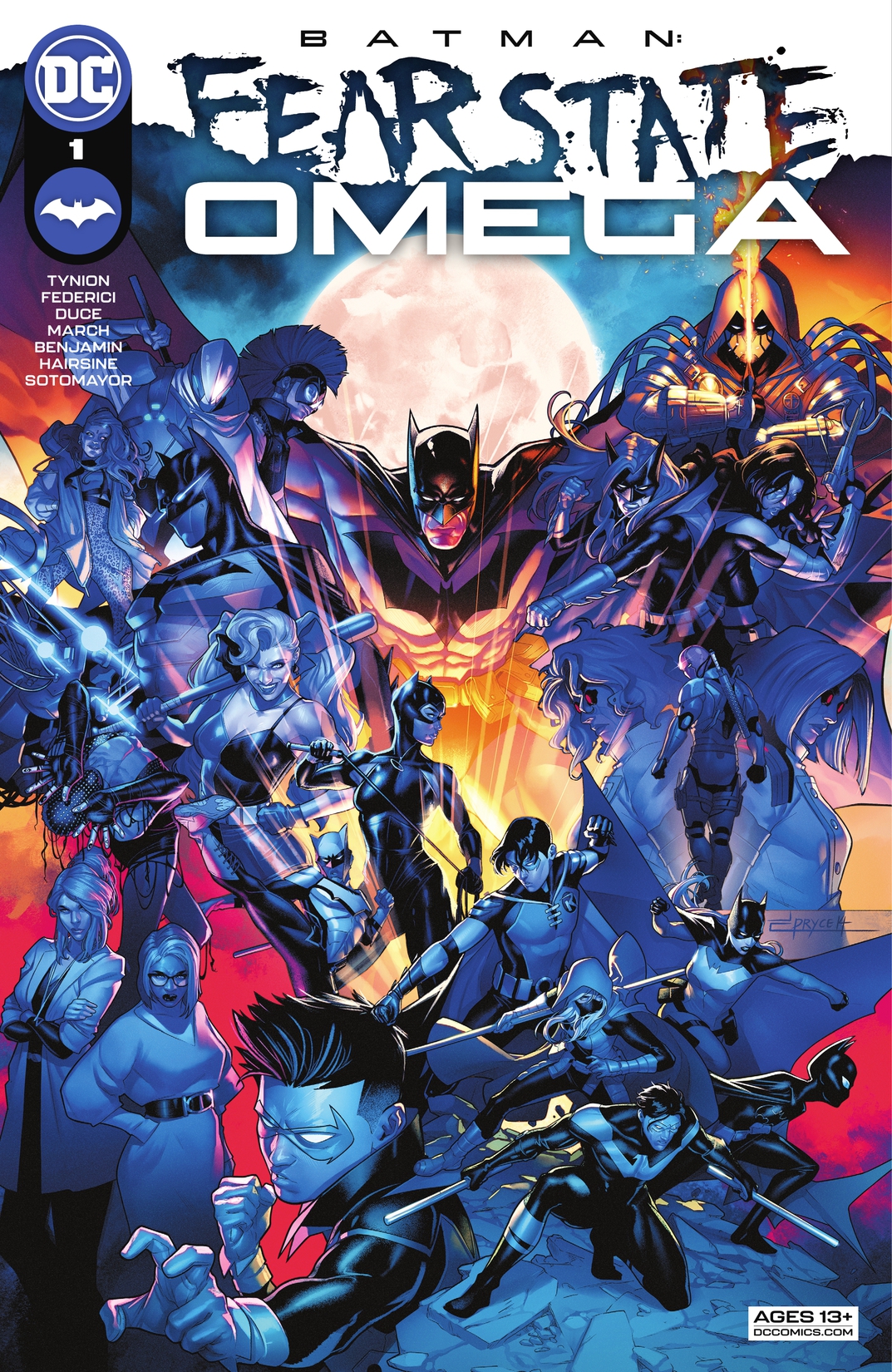 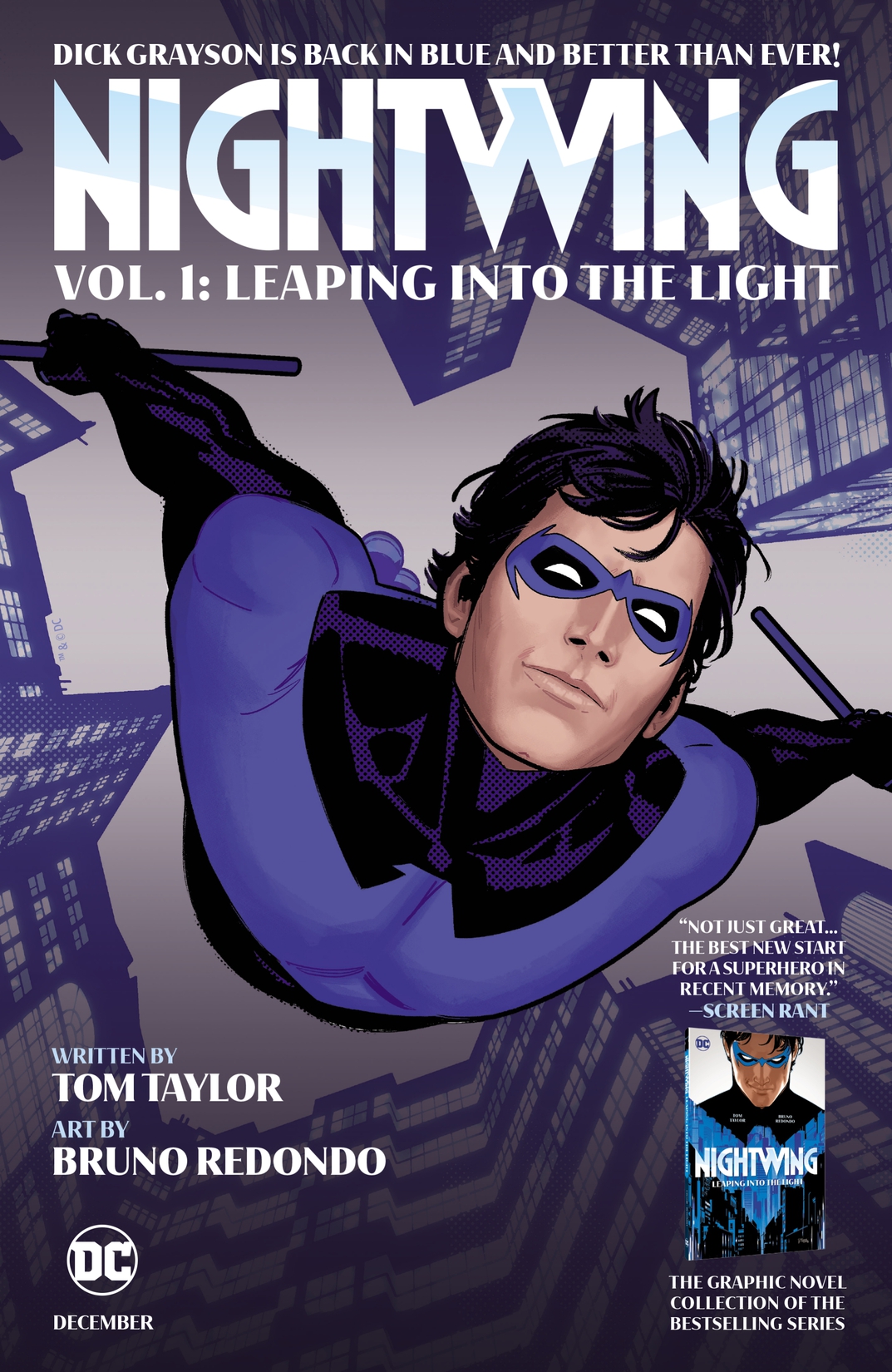 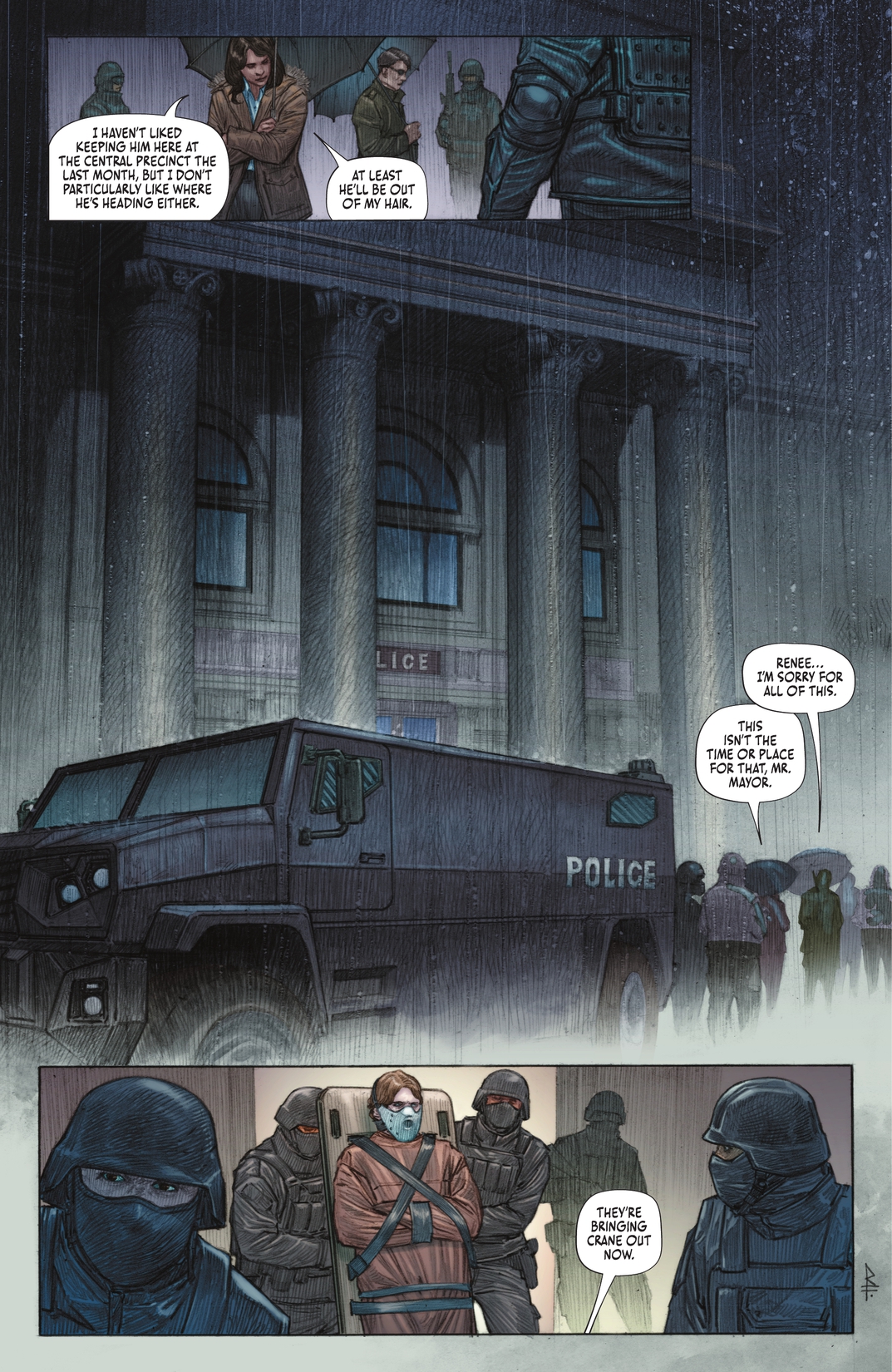 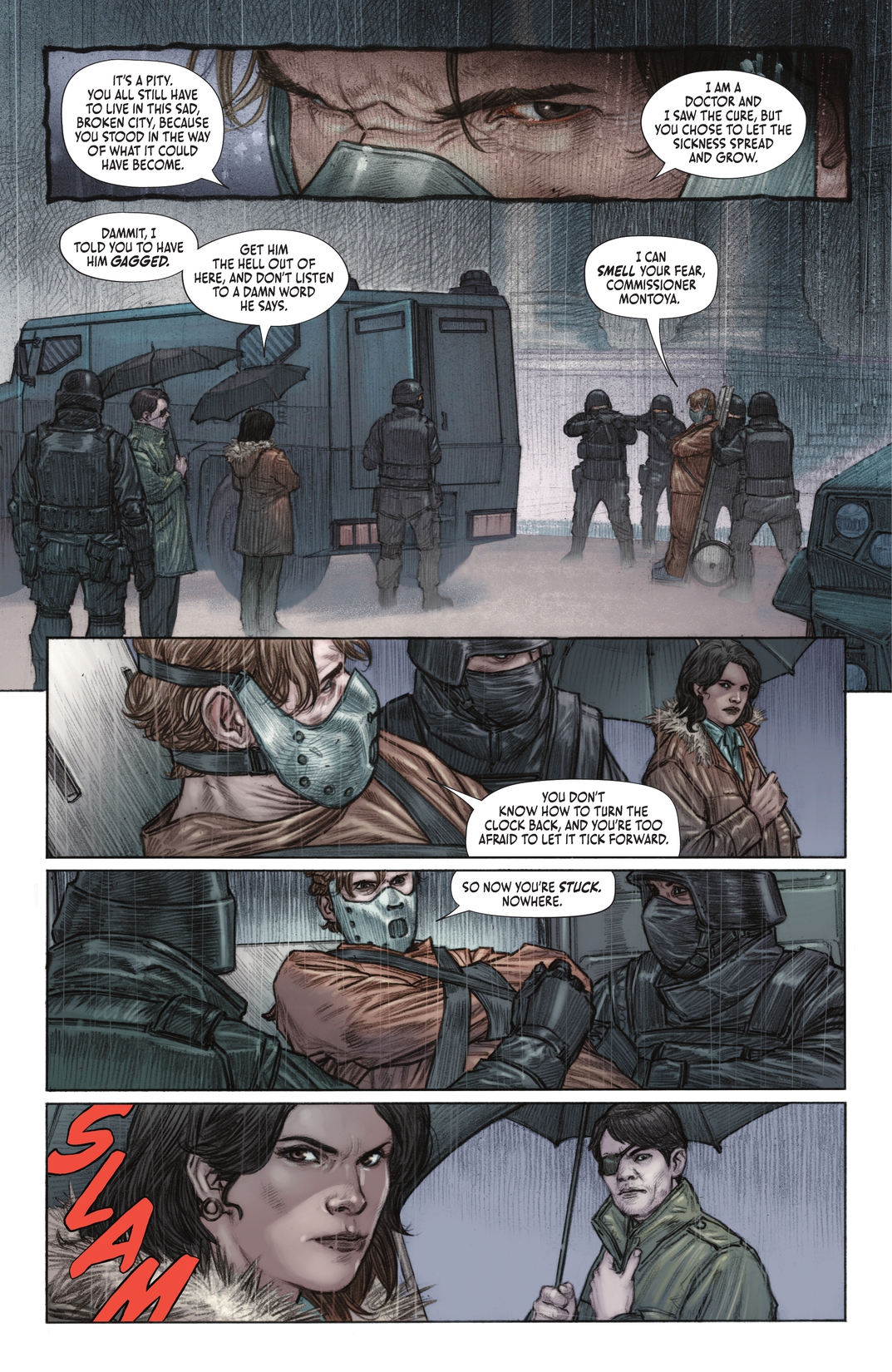 As Gotham’s Fear State comes to a close, a new day dawns on the city…one without Batman. But the Dark Knight’s absence does not mean the city is without heroes. Join James Tynion IV and Riccardo Federici as they bring “Fear State” to its conclusion and introduce a new status quo that will reverberate throughout the DCU for years to come.