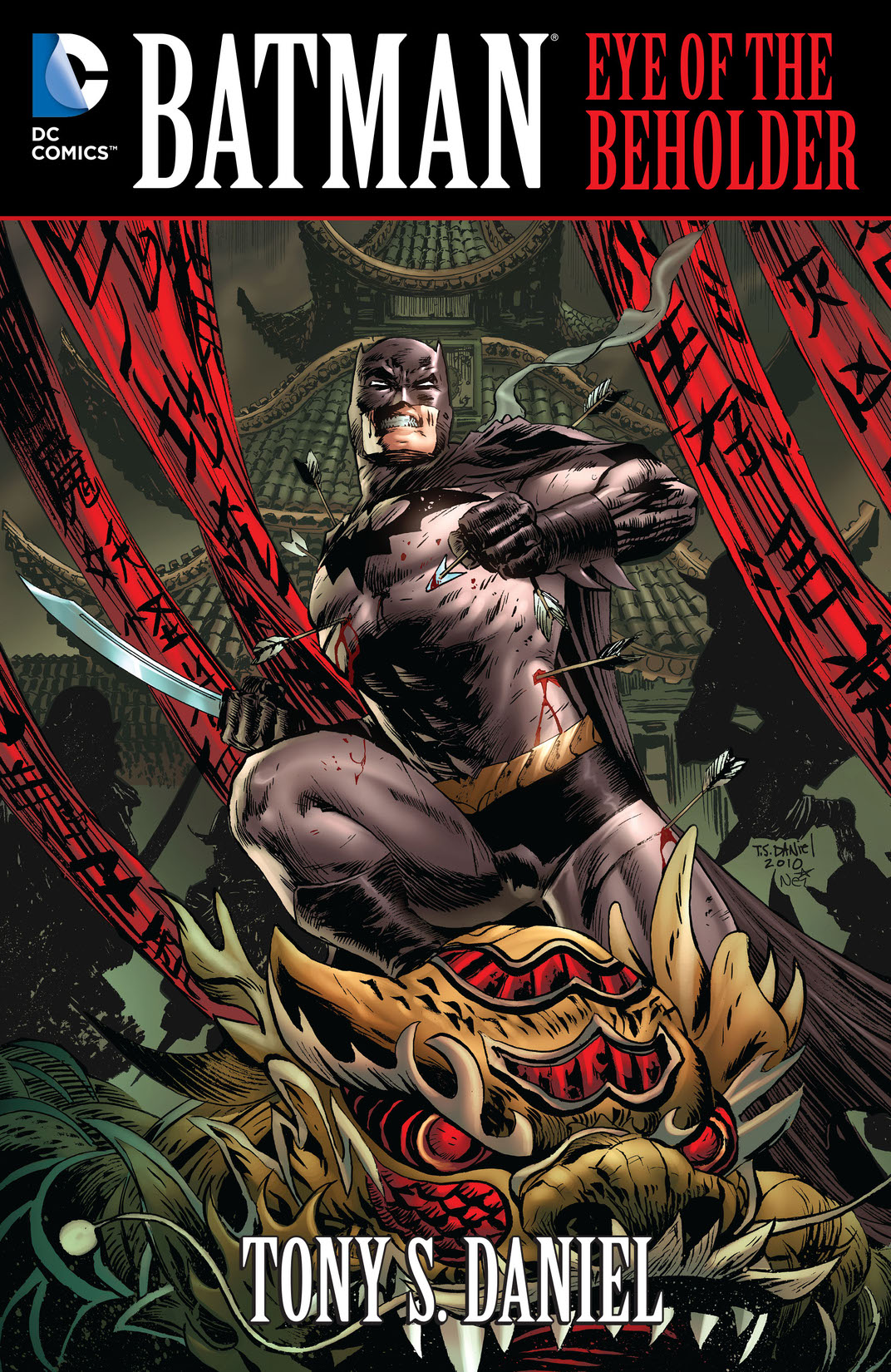 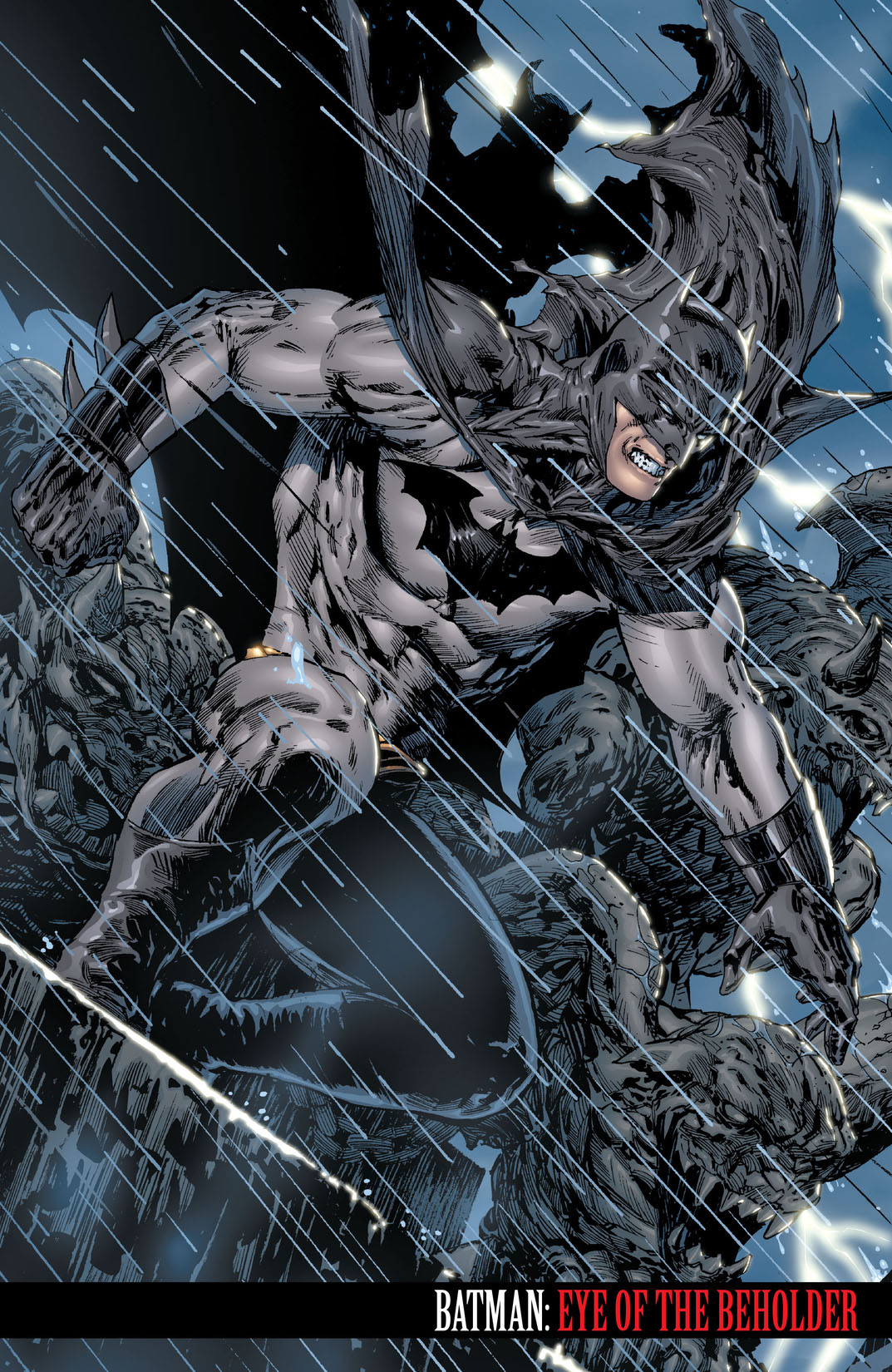 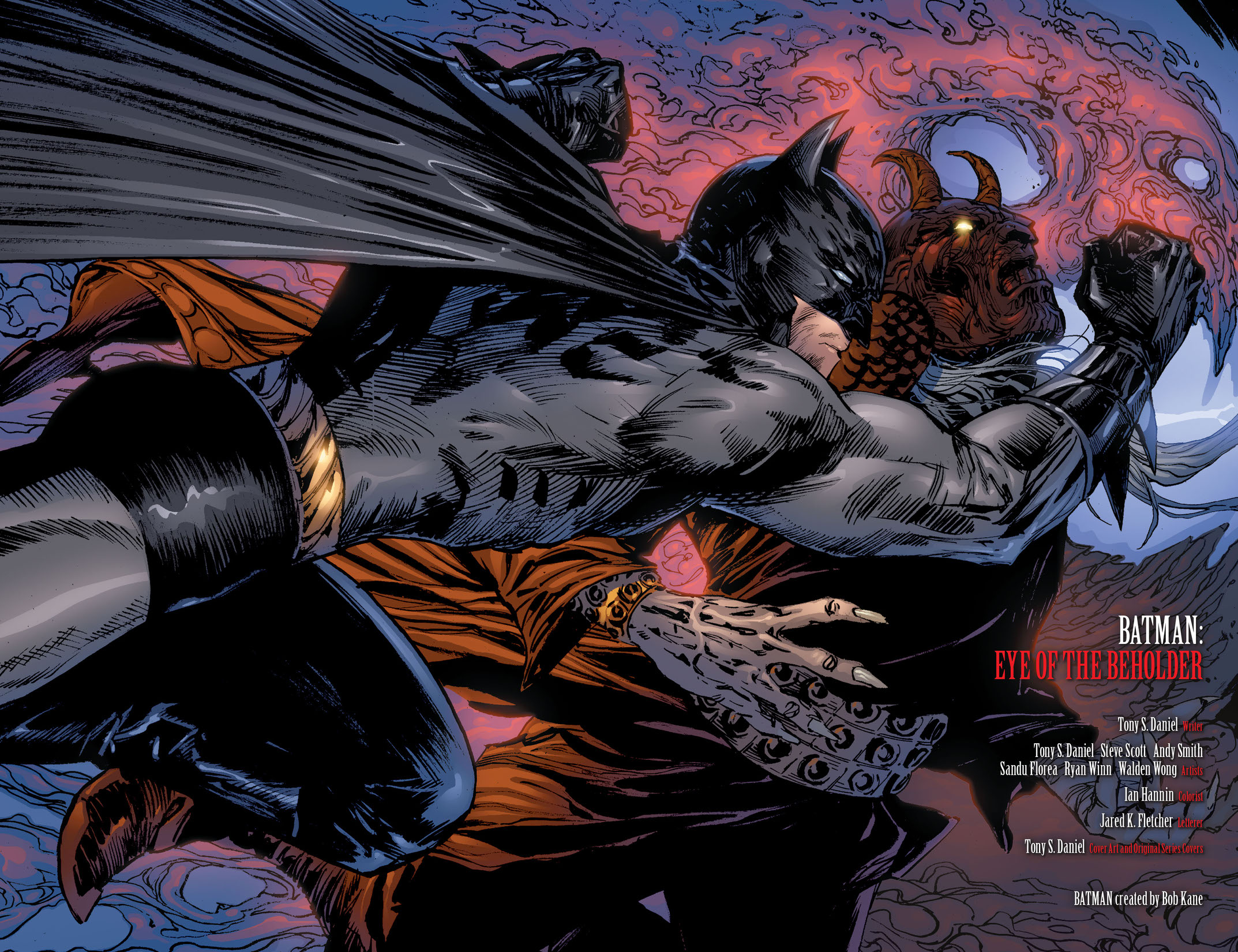 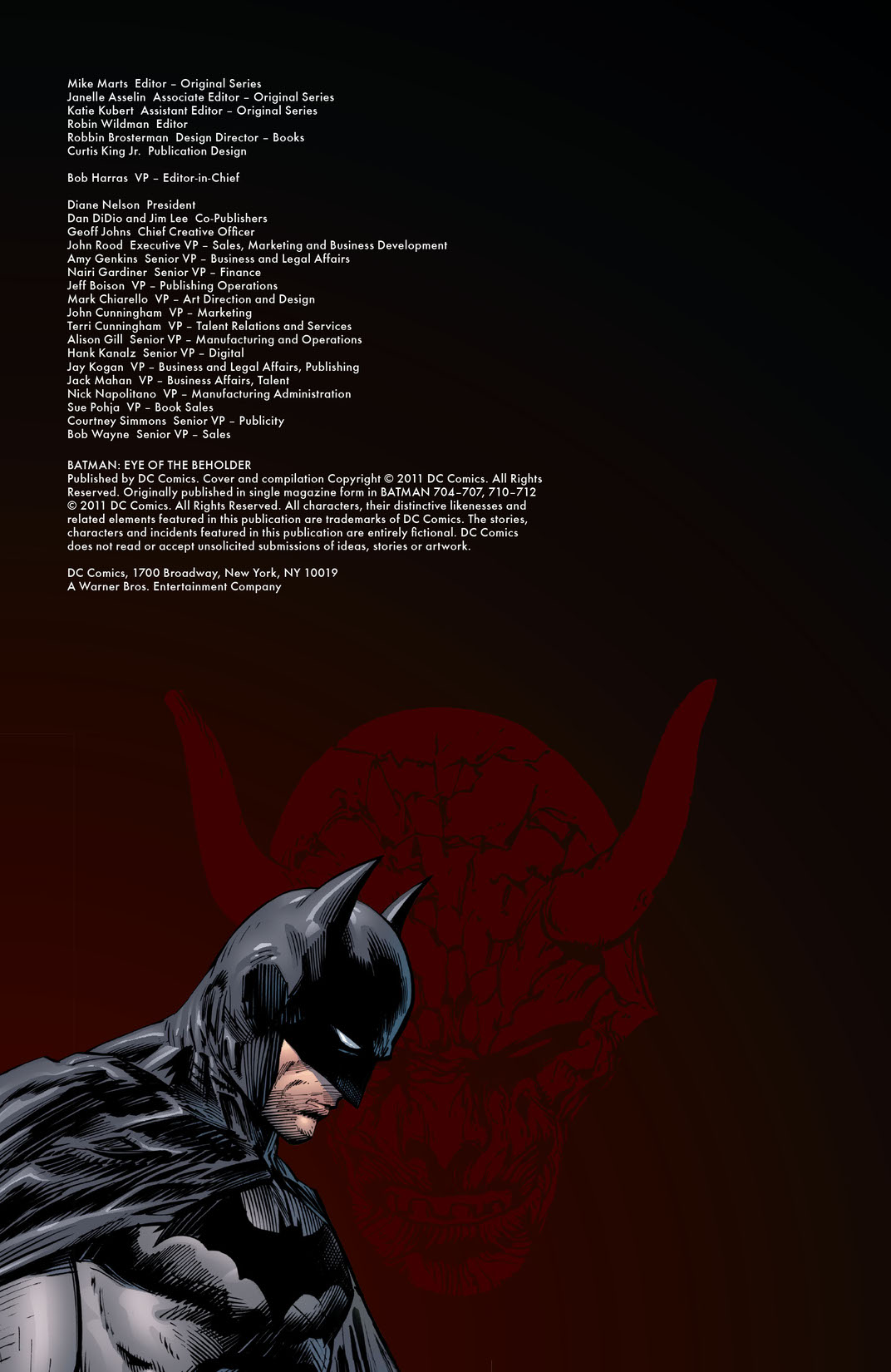 Bruce Wayne may have returned, but when an aging but wealthy technology developer comes to Gotham with his beautiful daughter, it turns out he's in search of a joint project with WayneTech. DNA tracking is the name of his game, and there are others interested in his proposal. But when the developer goes missing, Batman finds that his tracks stop in the city's violent Chinatown neighborhood, where a new deadly Triad gang has taken root. Batman joins forces with a new hero who's as dangerous as she is beautiful. When members of a secret order turn up dead and tortured in Gotham City's Chinatown district, I-Ching informs Batman that he fears an ancient relic is the target. Batman connects this case to that of a missing satellite architect. With few clues to go by and the stakes getting higher, Batman races to locate the surviving members of the order before it's too late. Collects BATMAN #704-707 and #710-712.