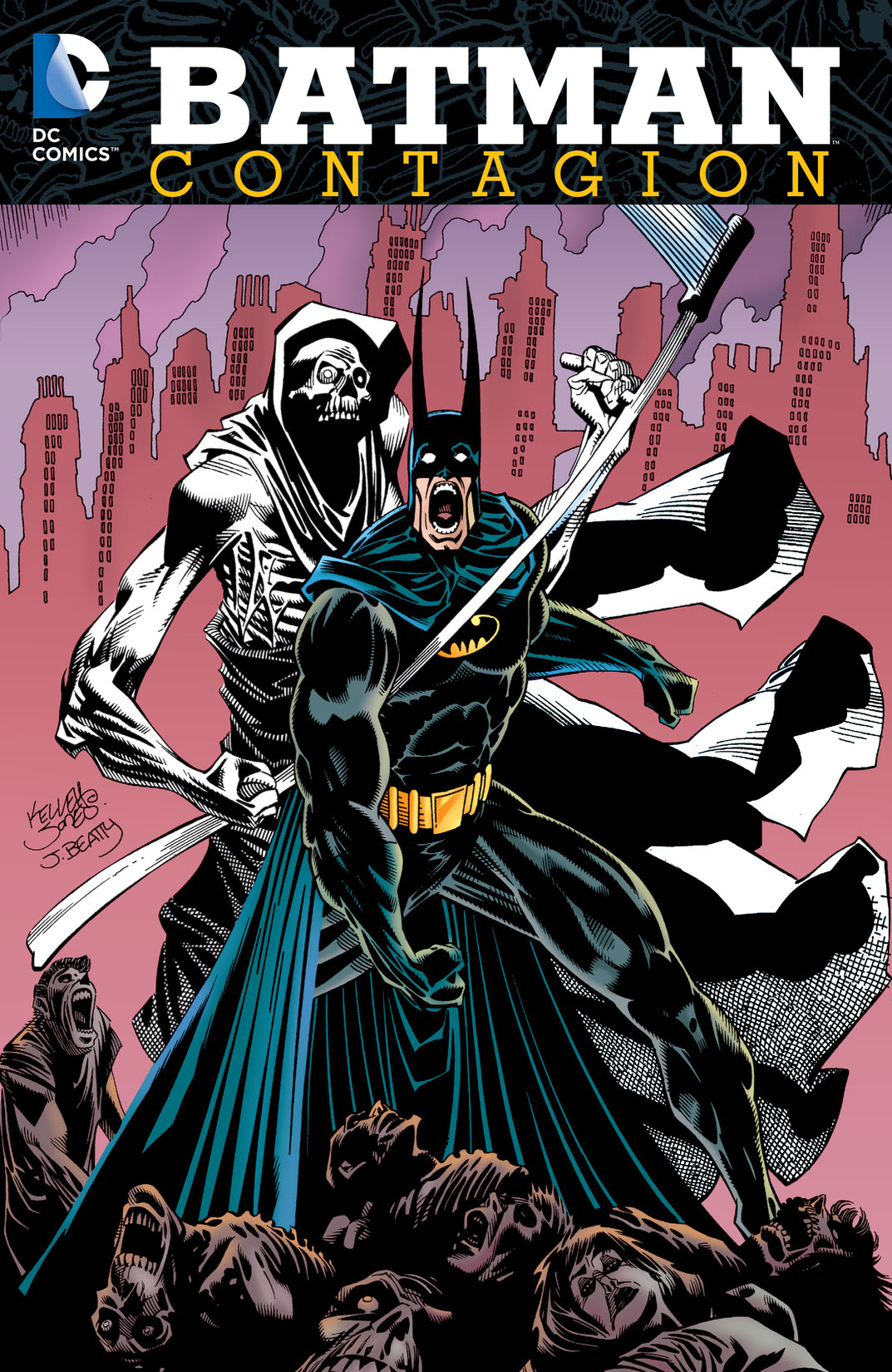 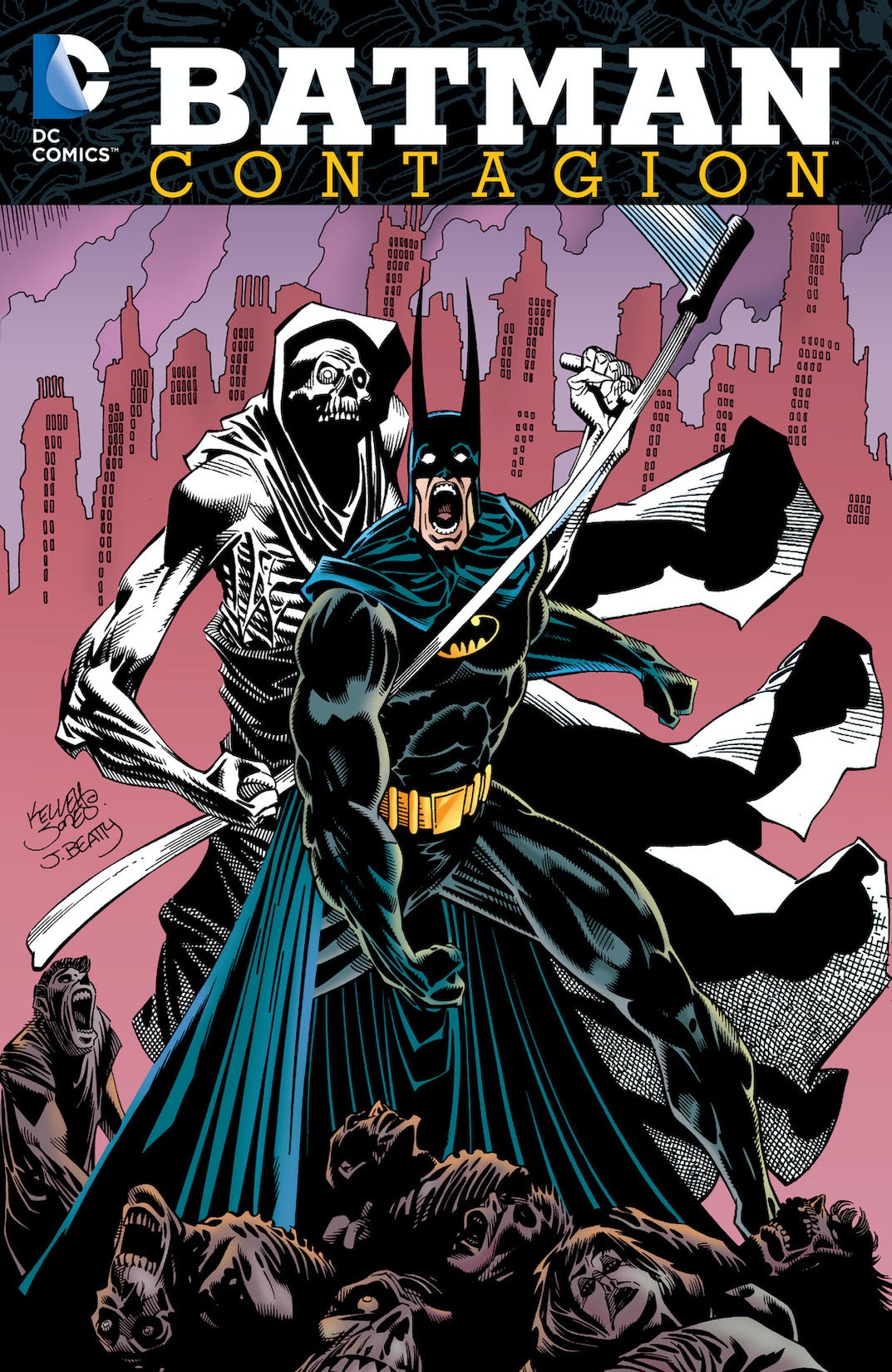 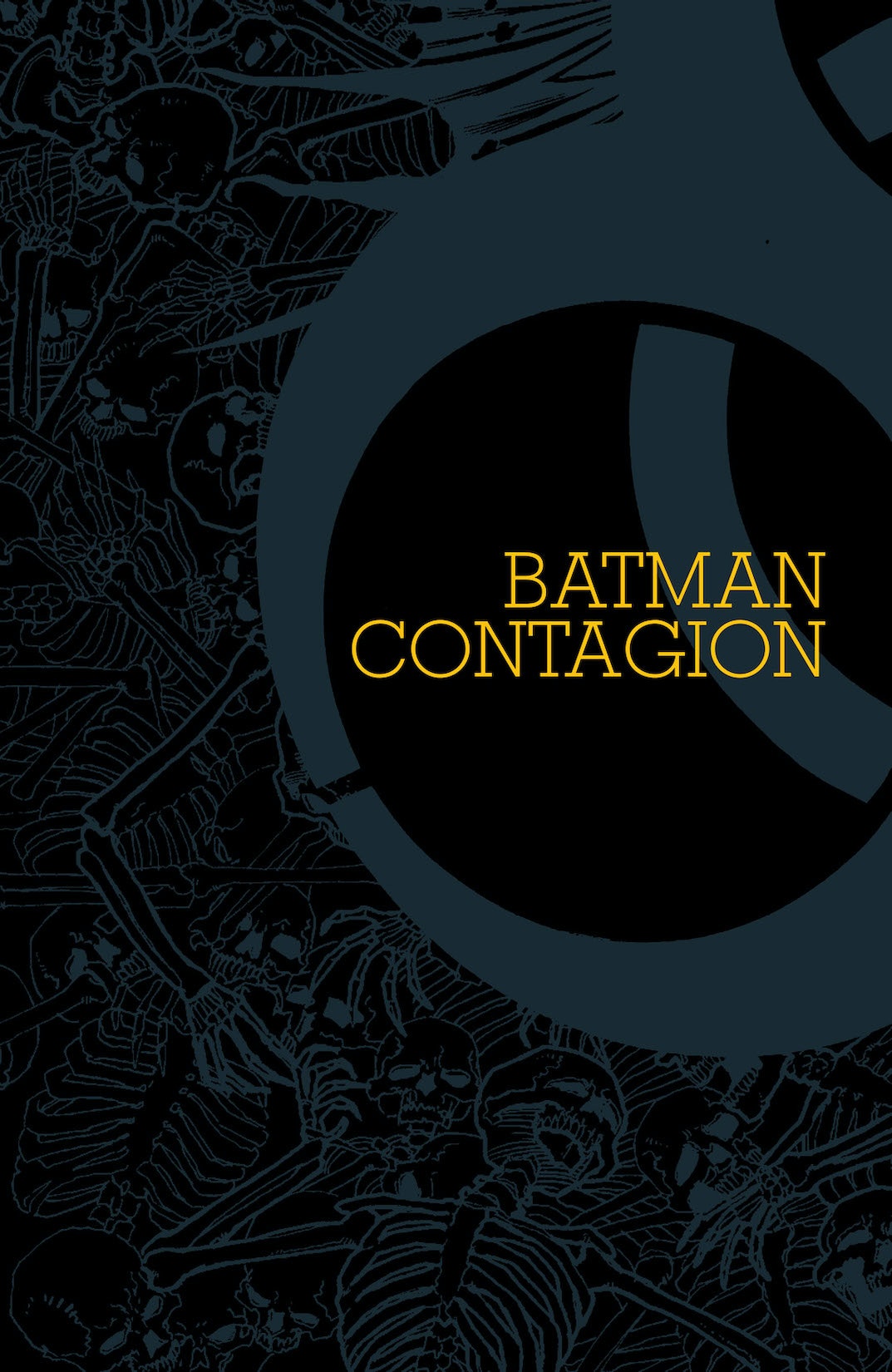 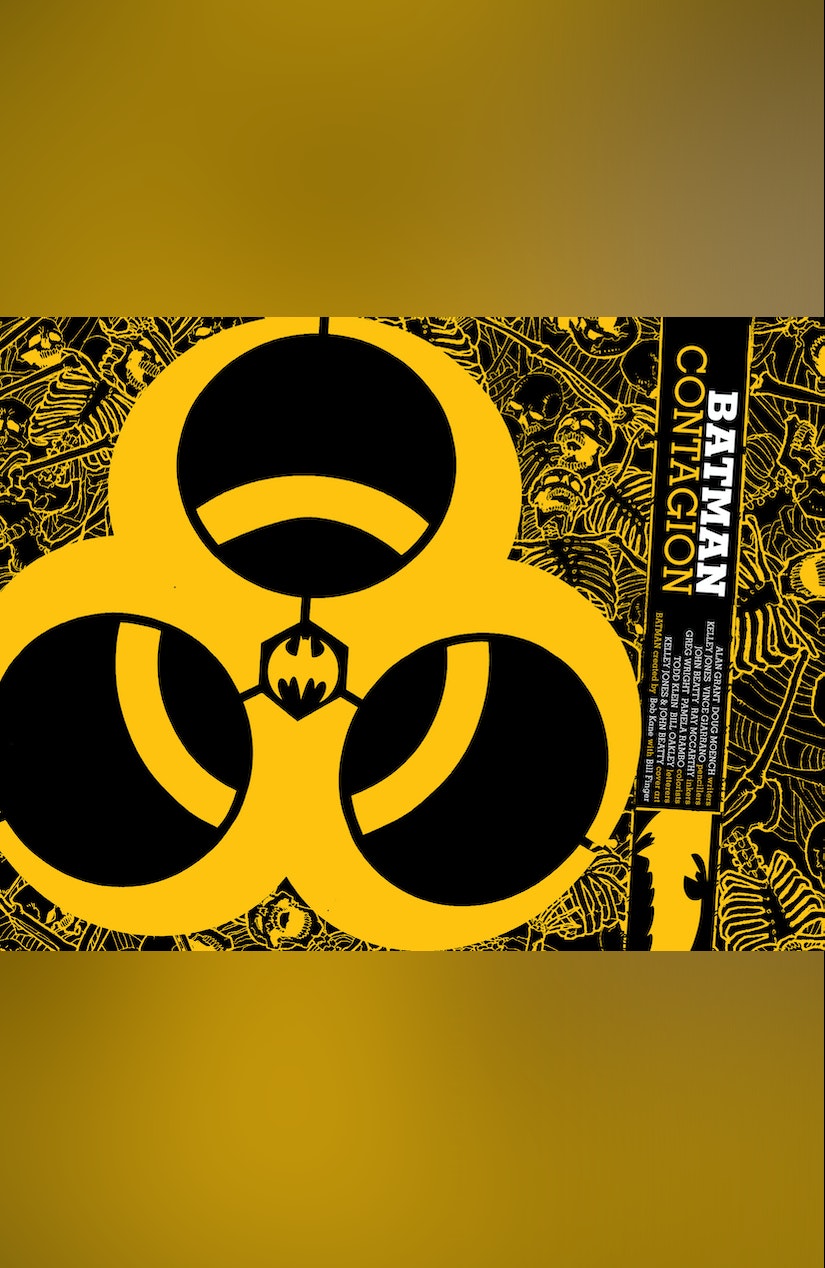 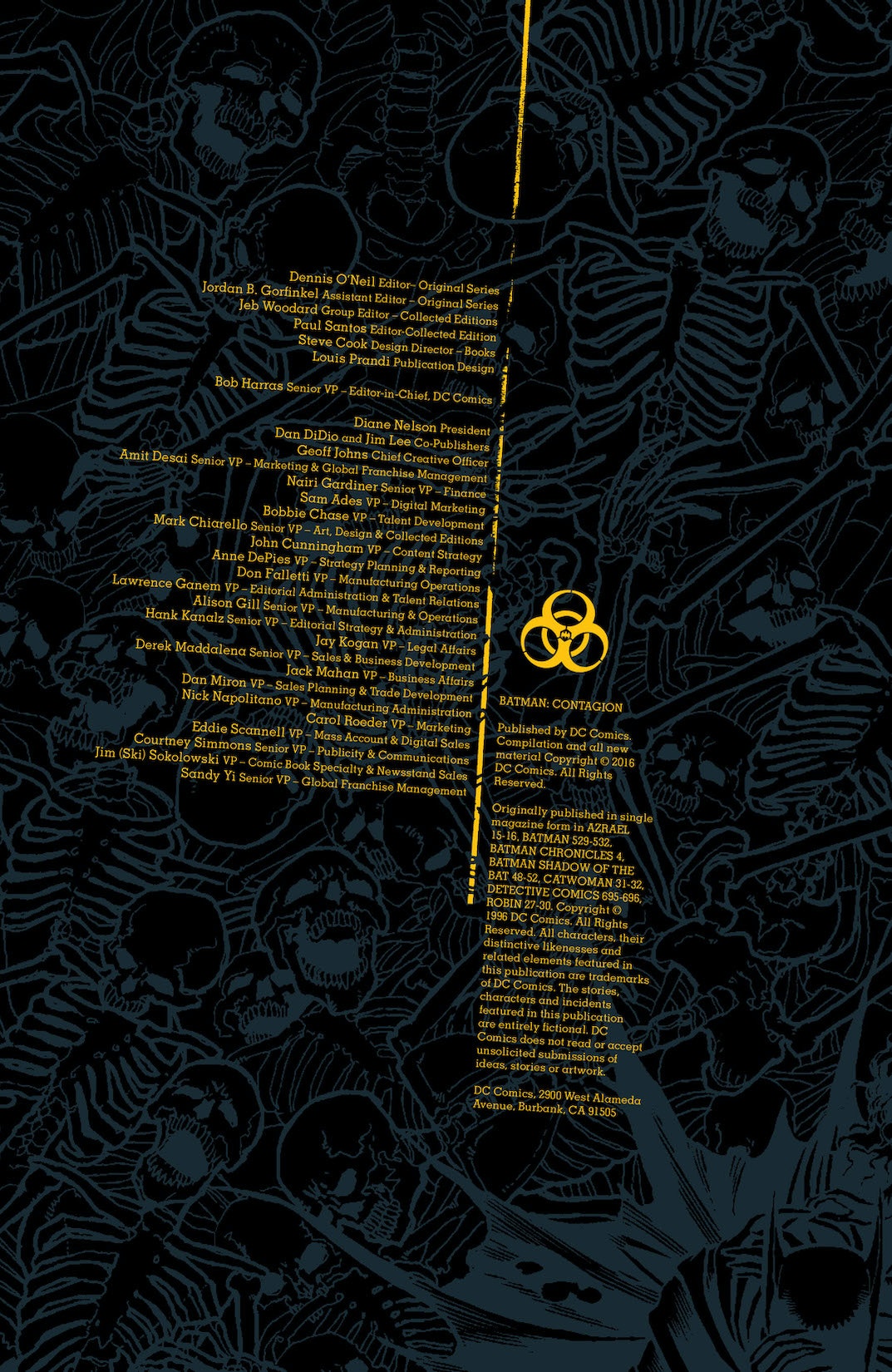 The complete BATMAN: CONTAGION storyline is available for the first time ever, along with chapters that lead into the thrilling confrontation with the mastermind behind the outbreak in BATMAN: LEGACY. A mysterious and lethal virus is unleashed on the unknowing inhabitants of Gotham City, causing excruciating pain-and ultimately death-within 48 hours of contact. Batman, Robin and Nightwing must race to contain the chaos while finding a cure-with the help of unlikely allies Azrael, Huntress, Catwoman and Poison Ivy. But can the Dark Knight and his team of vigilantes stop an invisible enemy? And what happens when one of them is infected? Collects AZRAEL #15-16, BATMAN #529, BATMAN CHRONICLES #4, BATMAN: SHADOW OF THE BAT #48-49, CATWOMAN# 31-35, DETECTIVE COMICS #695-696 and ROBIN #27-30.