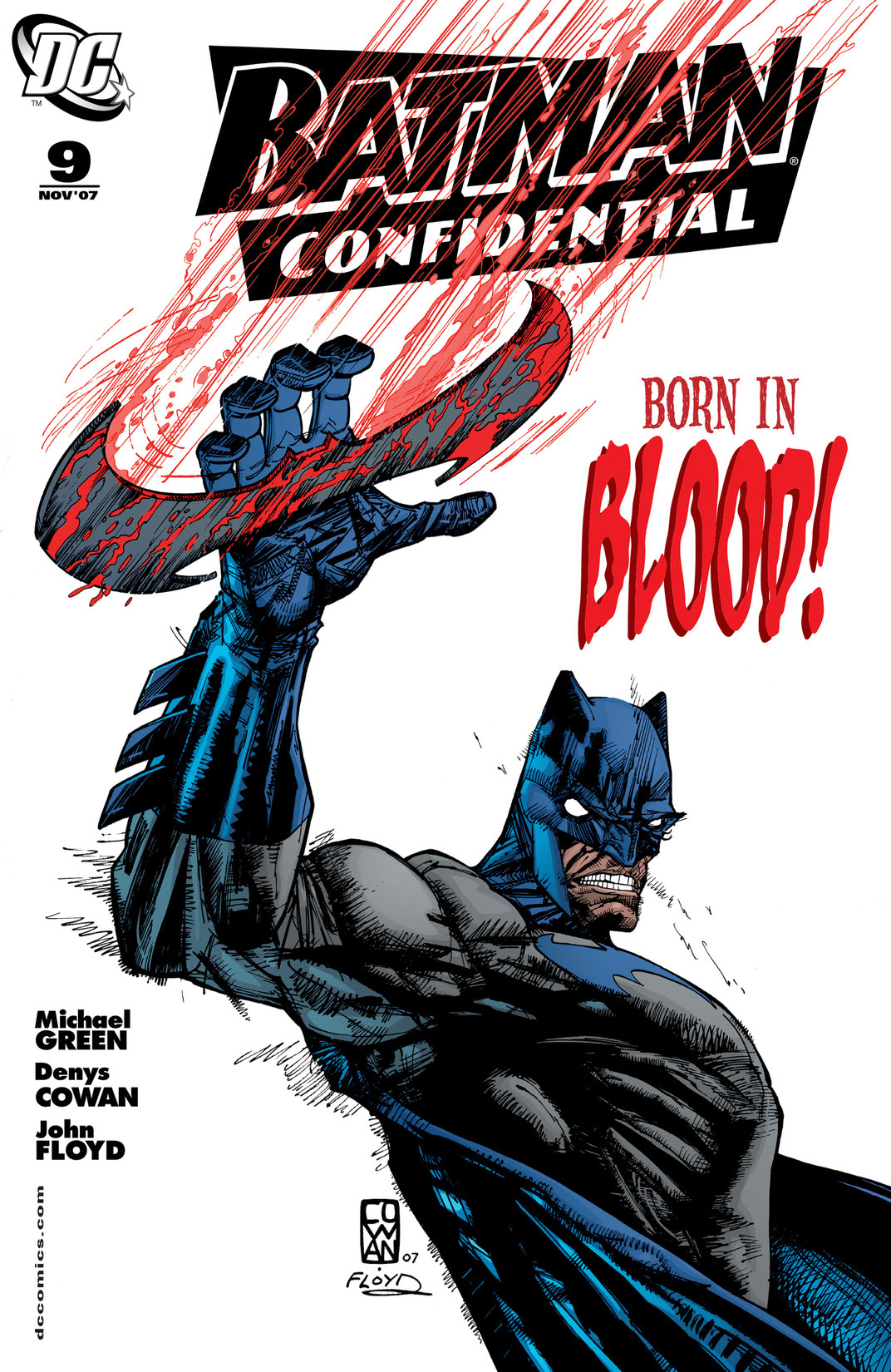 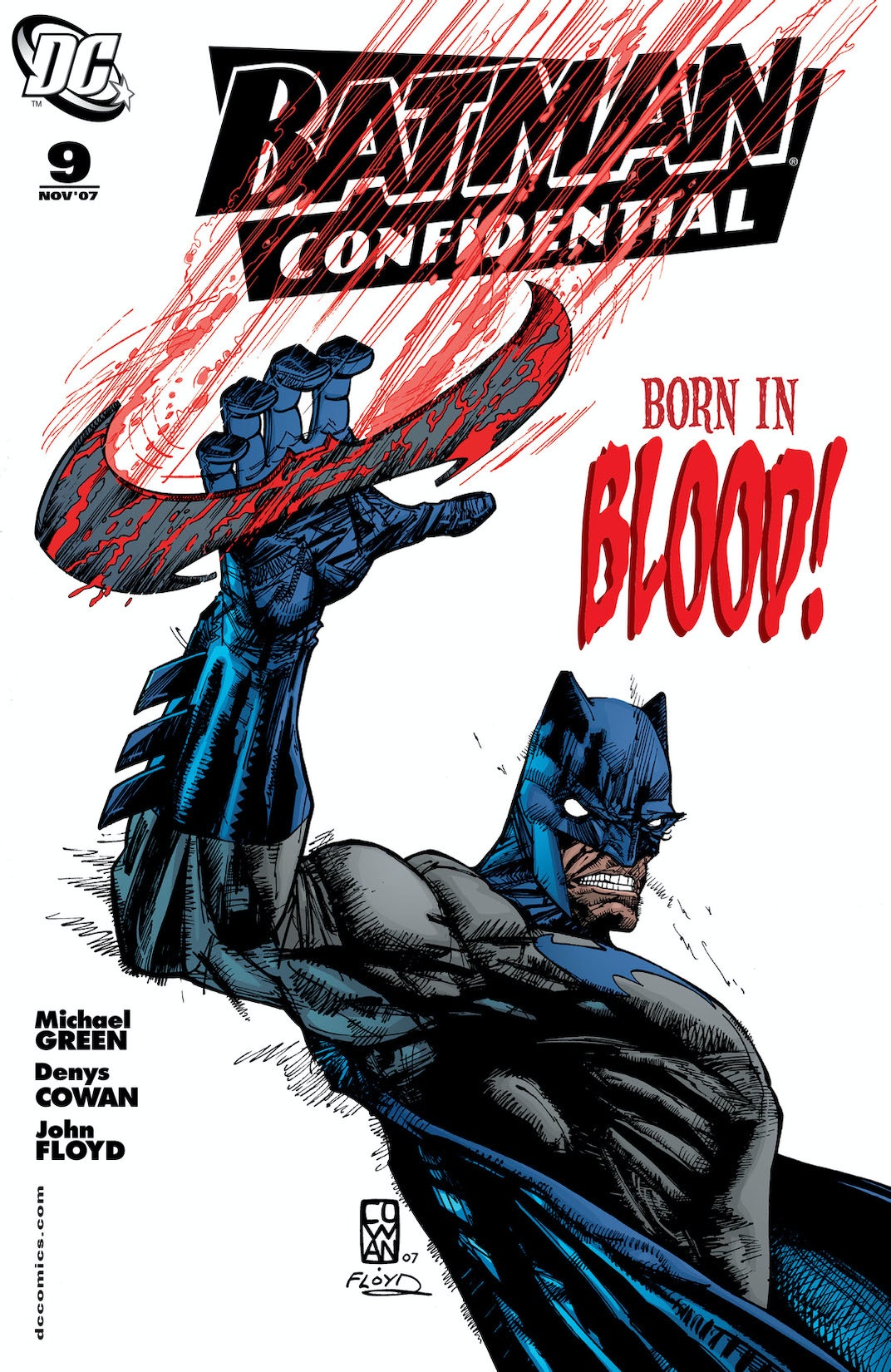 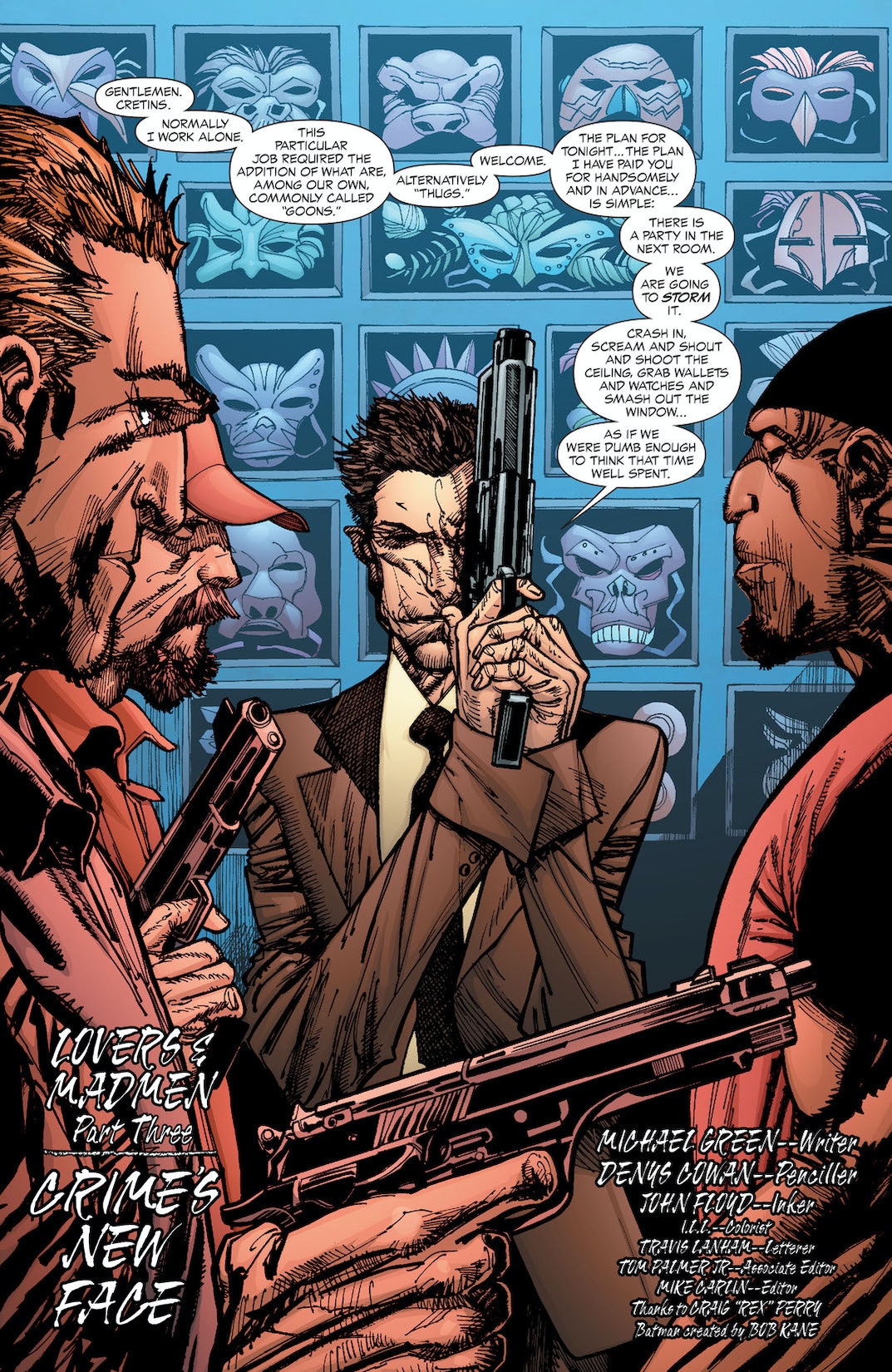 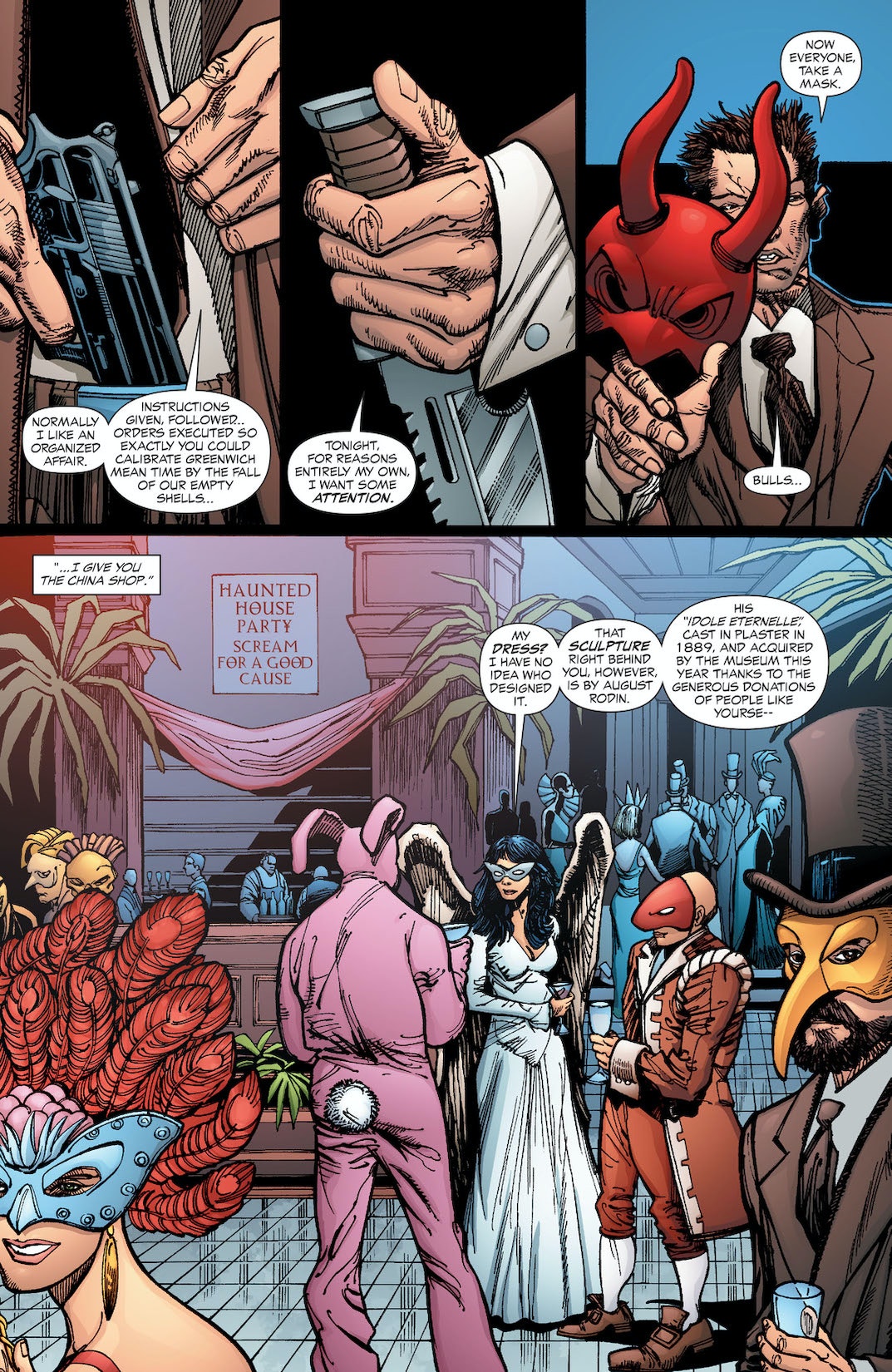 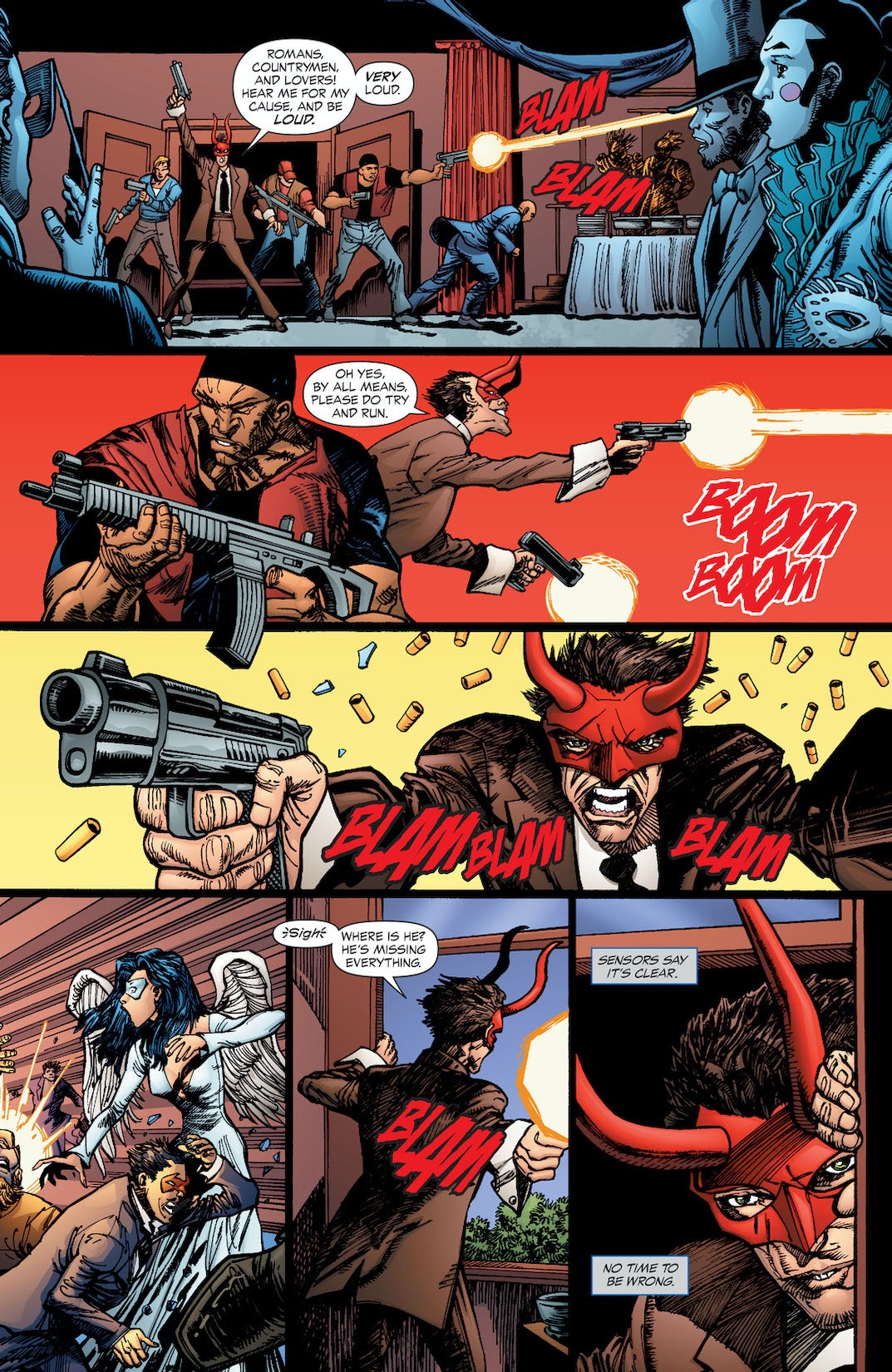 Before he was the Joker, he and Batman crossed paths...just how responsible is Batman for what he becomes? The joke may be on all of Gotham City when Batman crosses a line very early in his career as the Dark Knight. 'Lovers & Madmen' part 3.