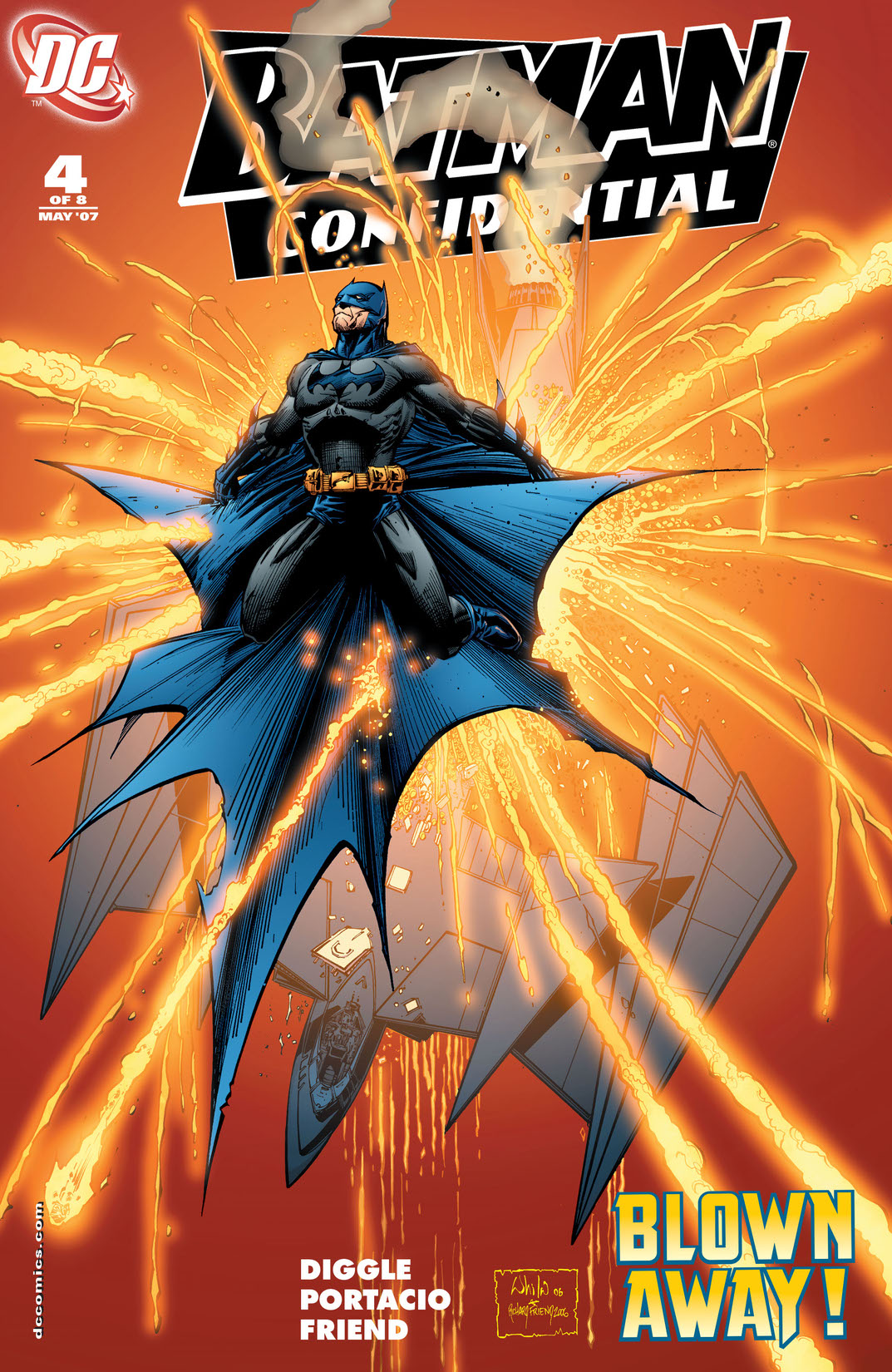 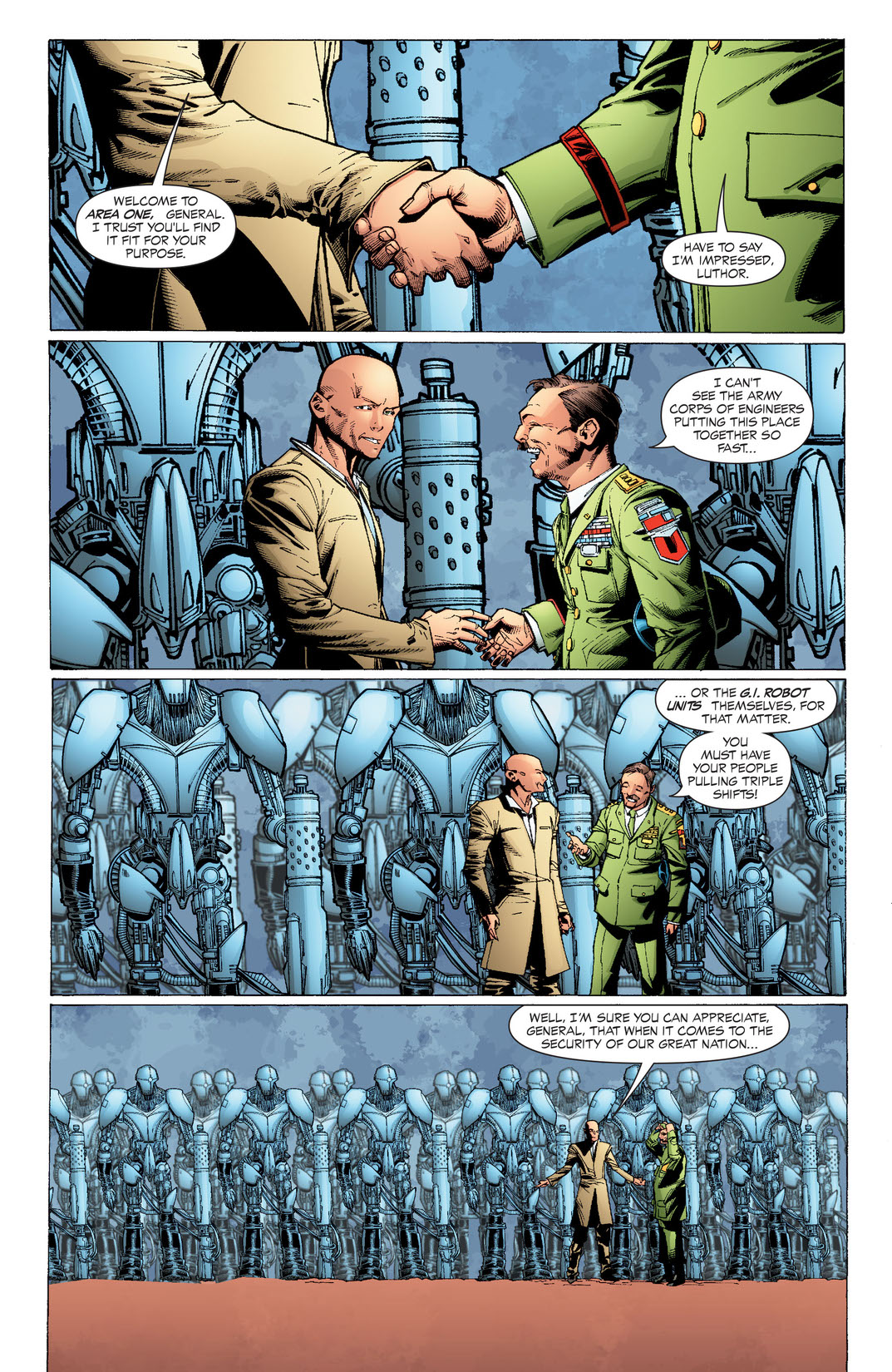 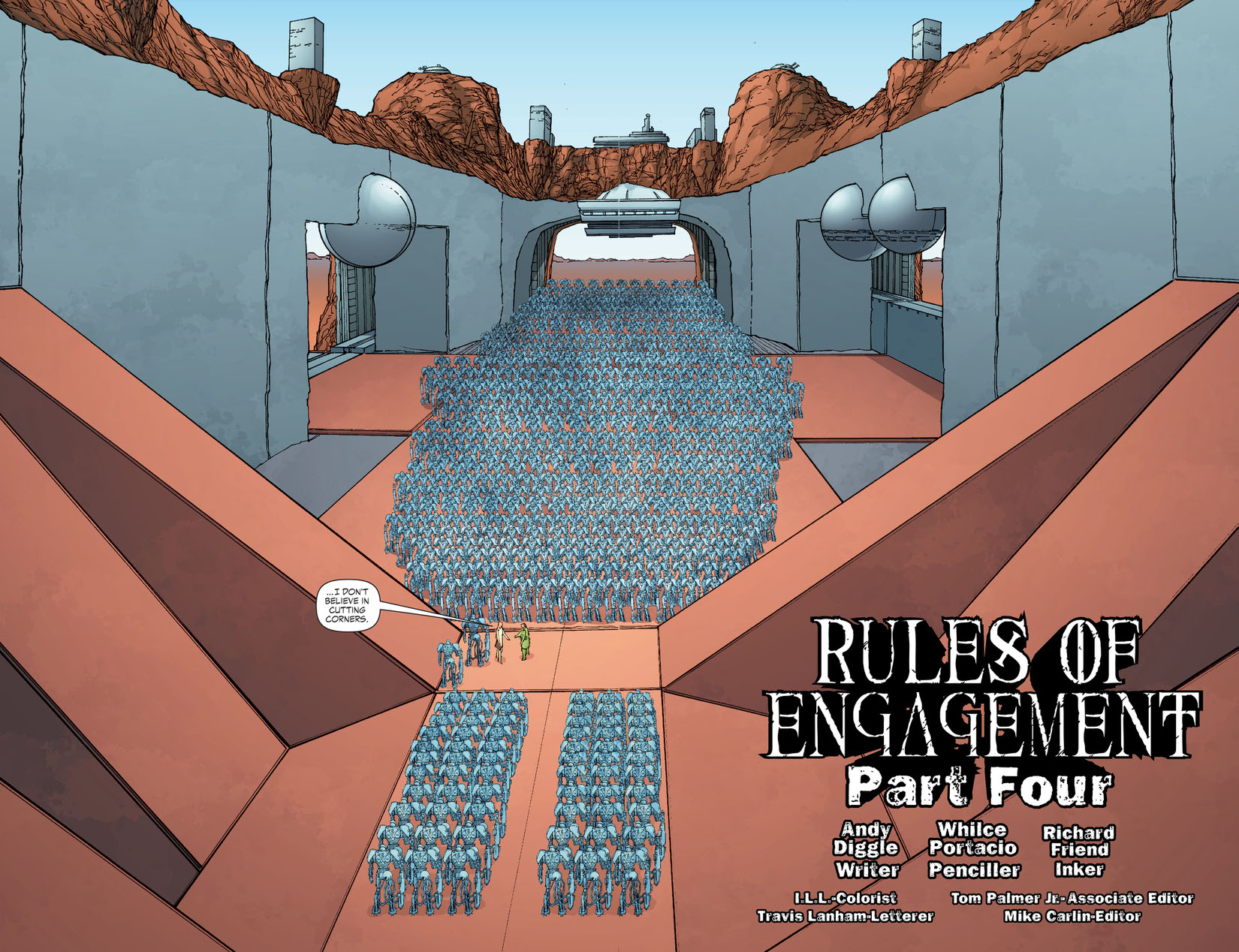 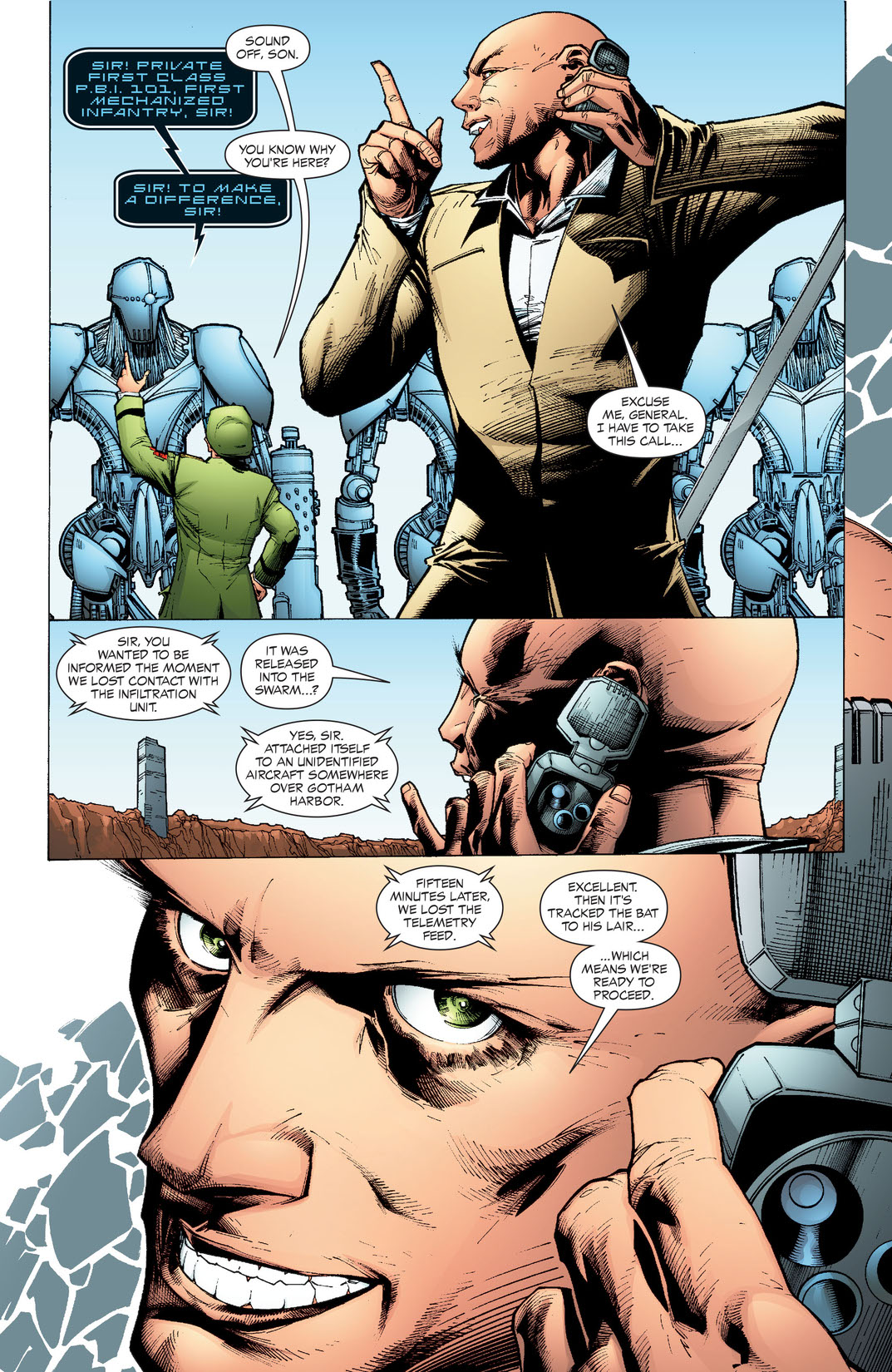 Lex Luthor has supplied his prototype G.I. Robot to the military and Batman knows there's a viper in the Pentagon's nest. But Lex Luthor knows as well, and attacks Batman in the Batcave to prevent being exposed! 'Rules of Engagement' part 4.