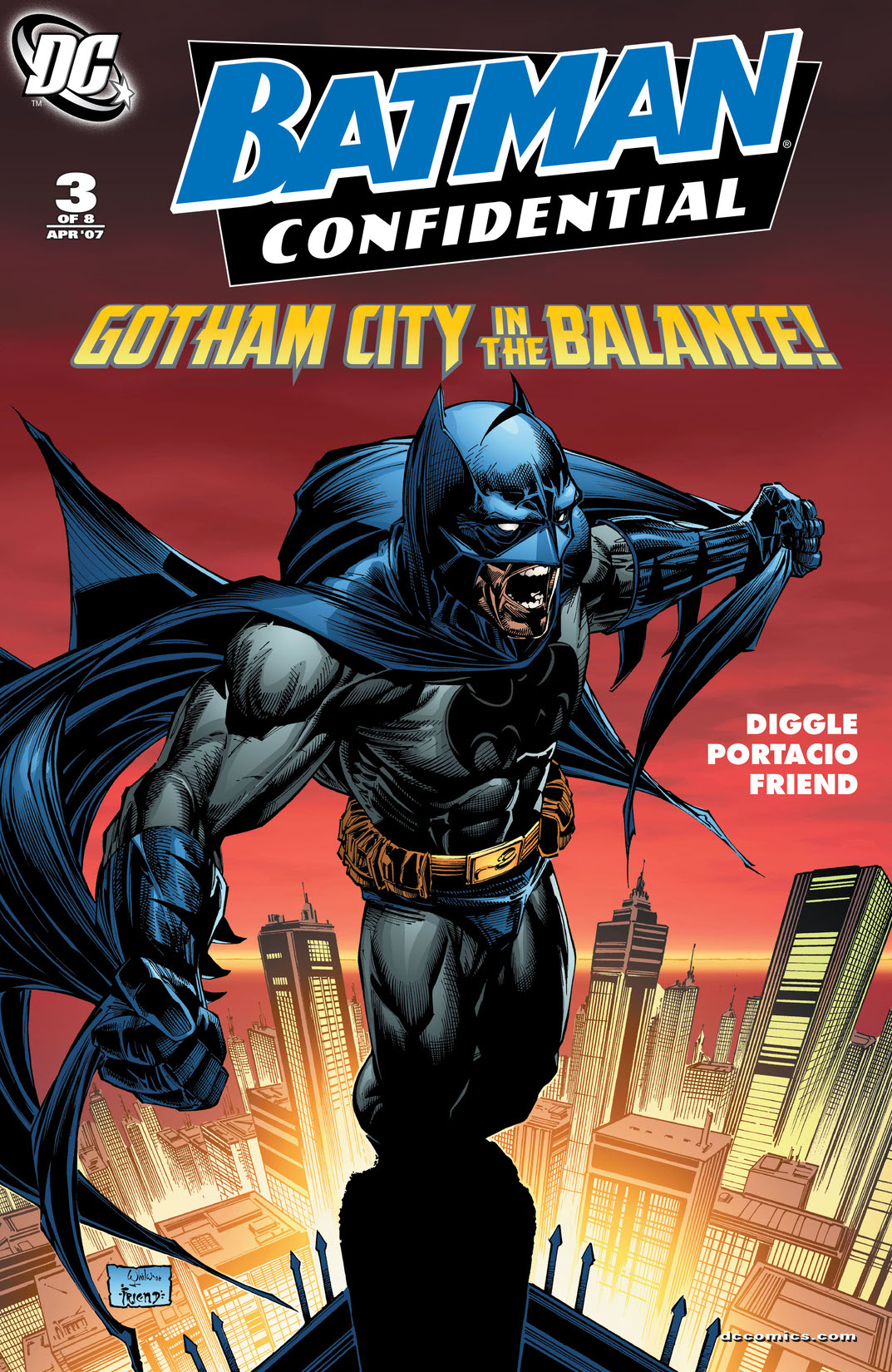 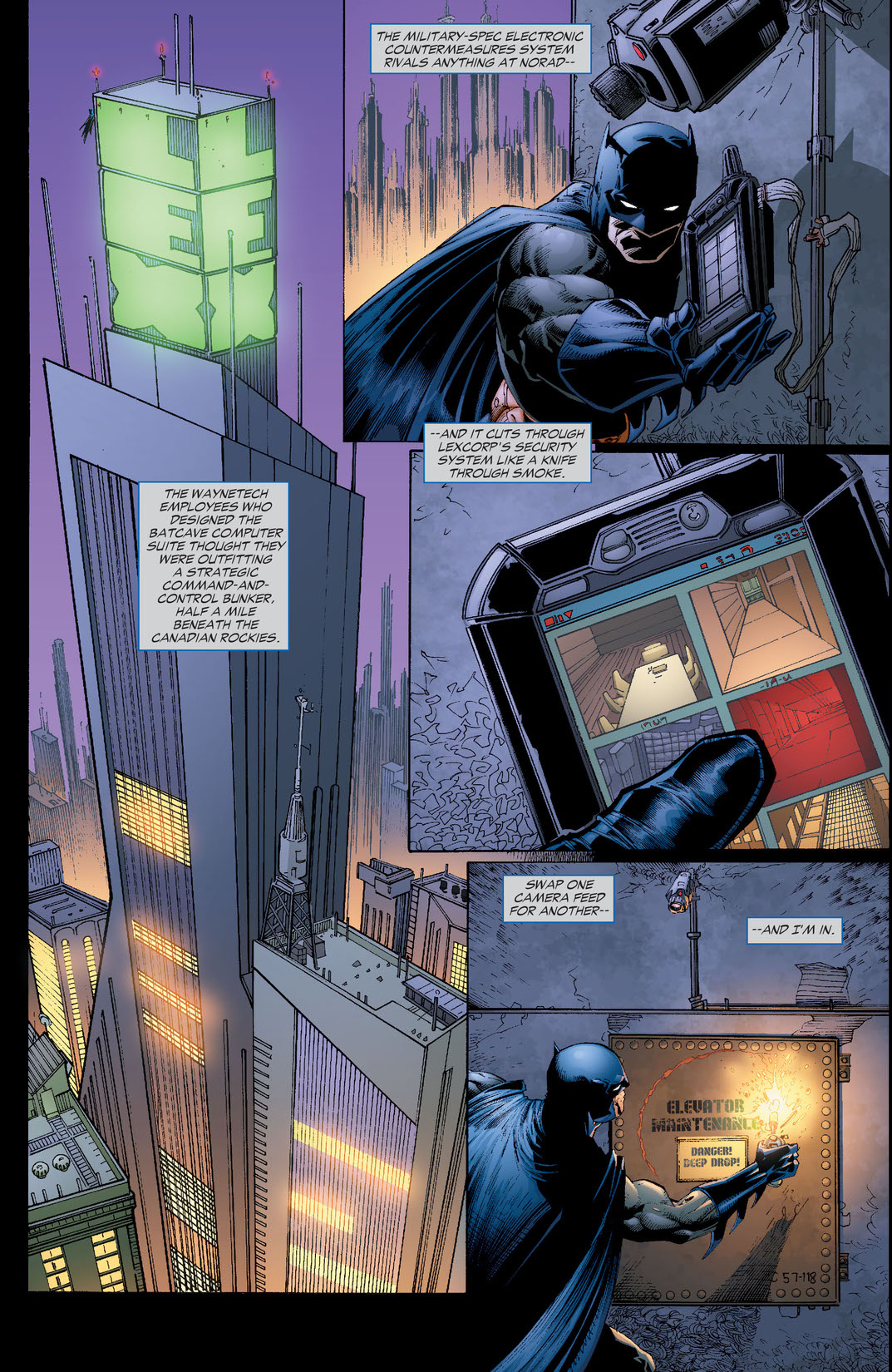 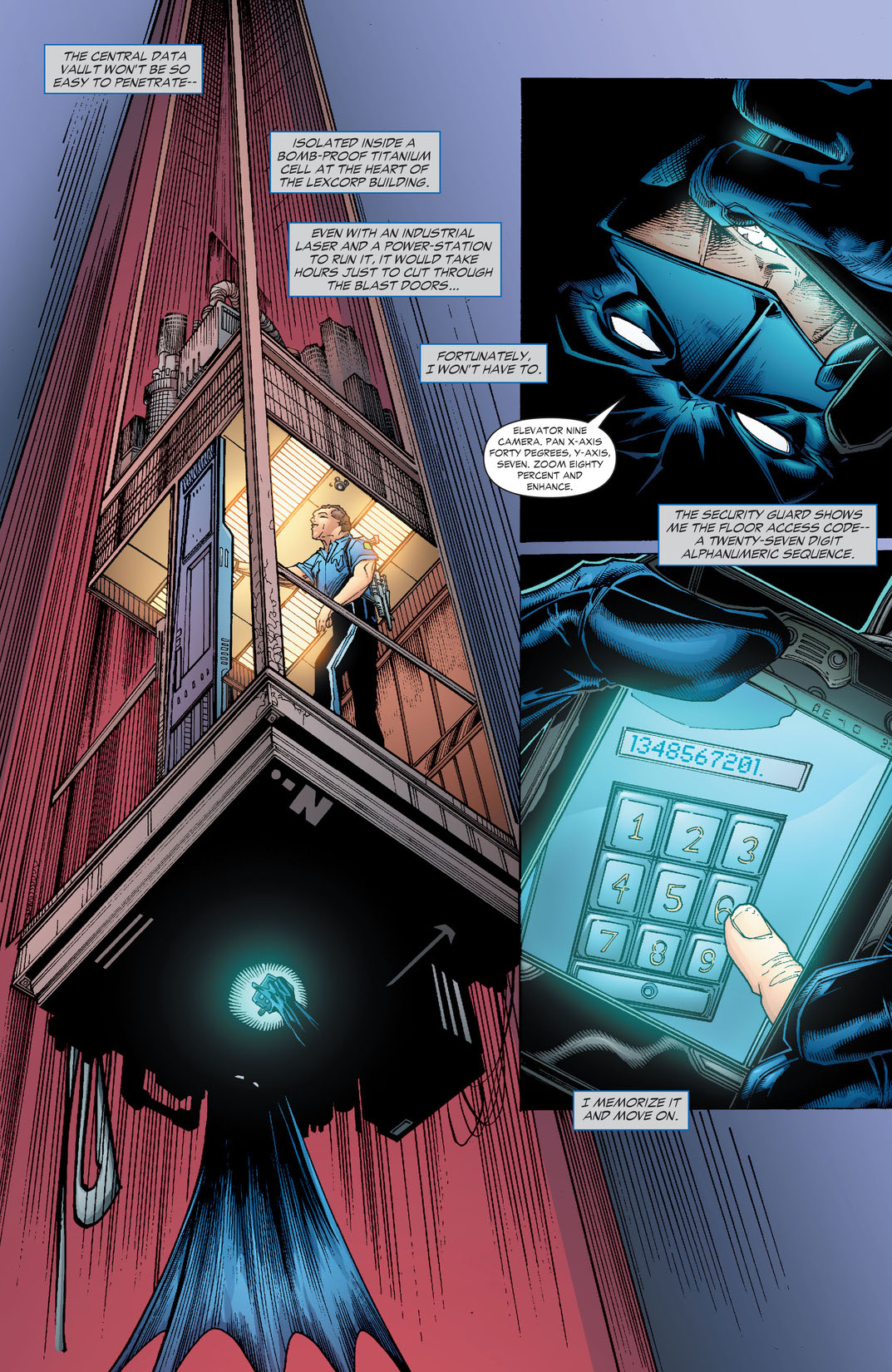 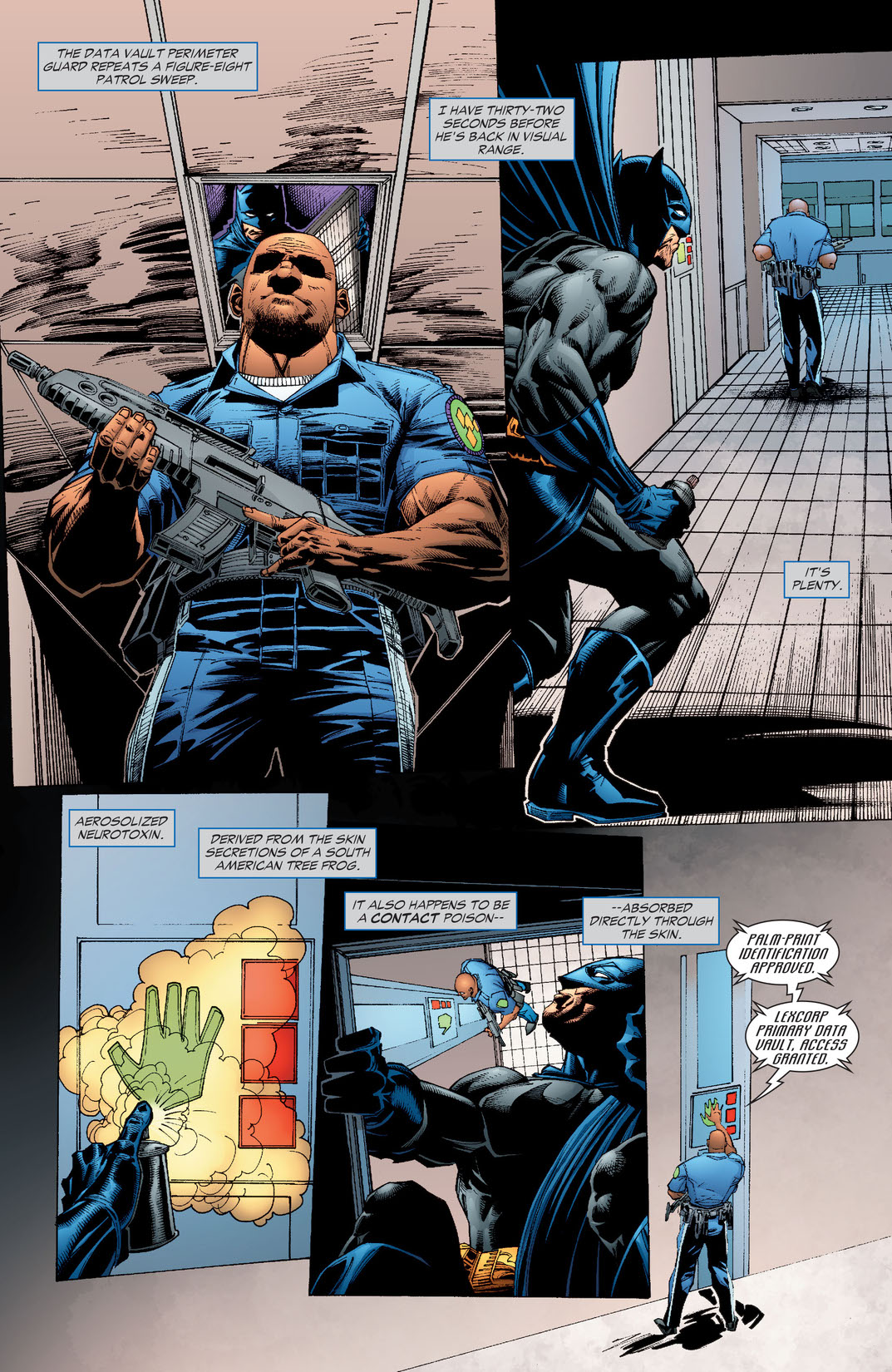 The Bat-Plane is launched as Lex Luthor steps up his bid to own Gotham City like he does Metropolis. Luckily, Batman is bringing his own technological wonders to the battle against LexCorp! 'Rules of Engagement' part 3.