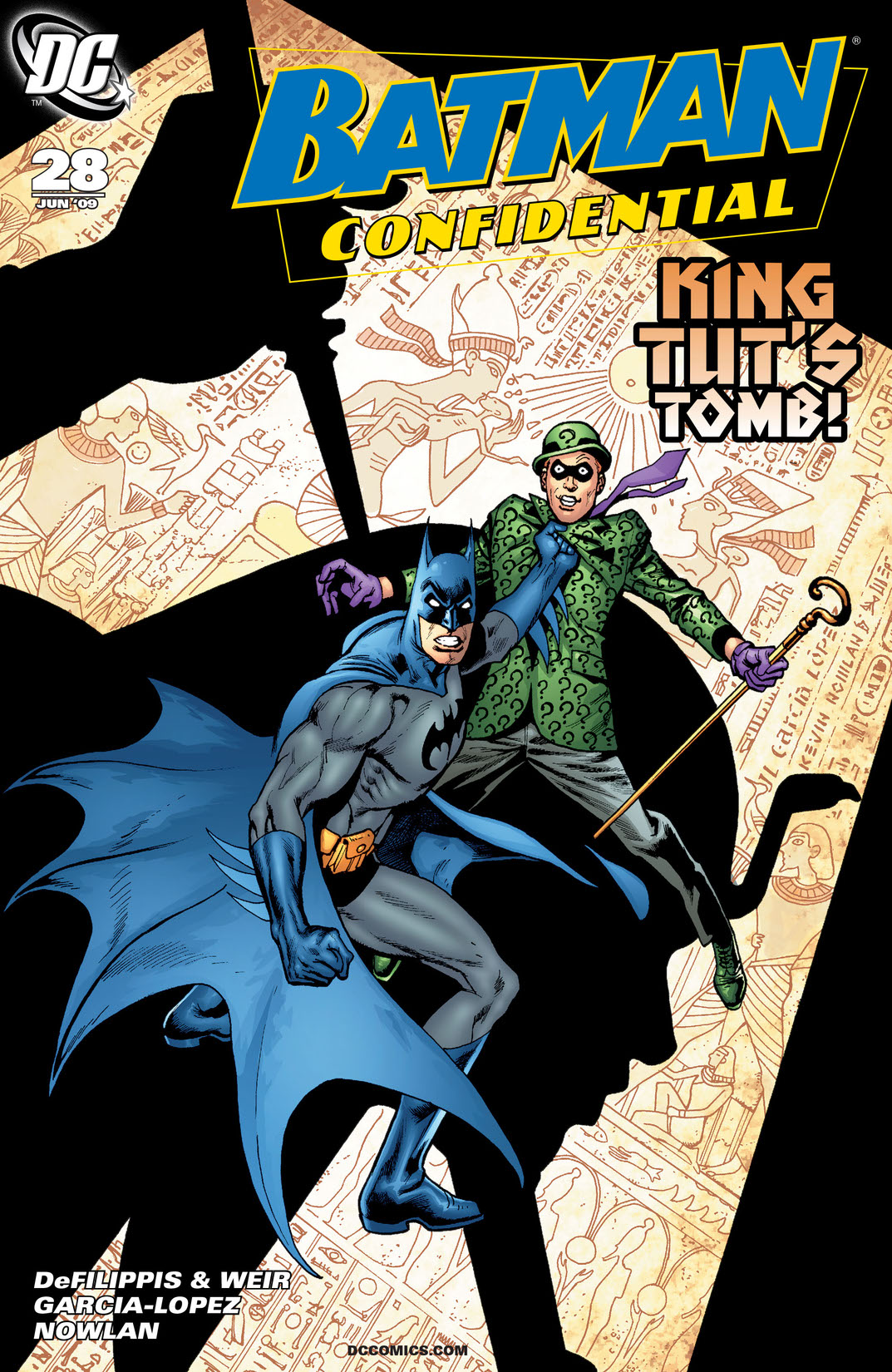 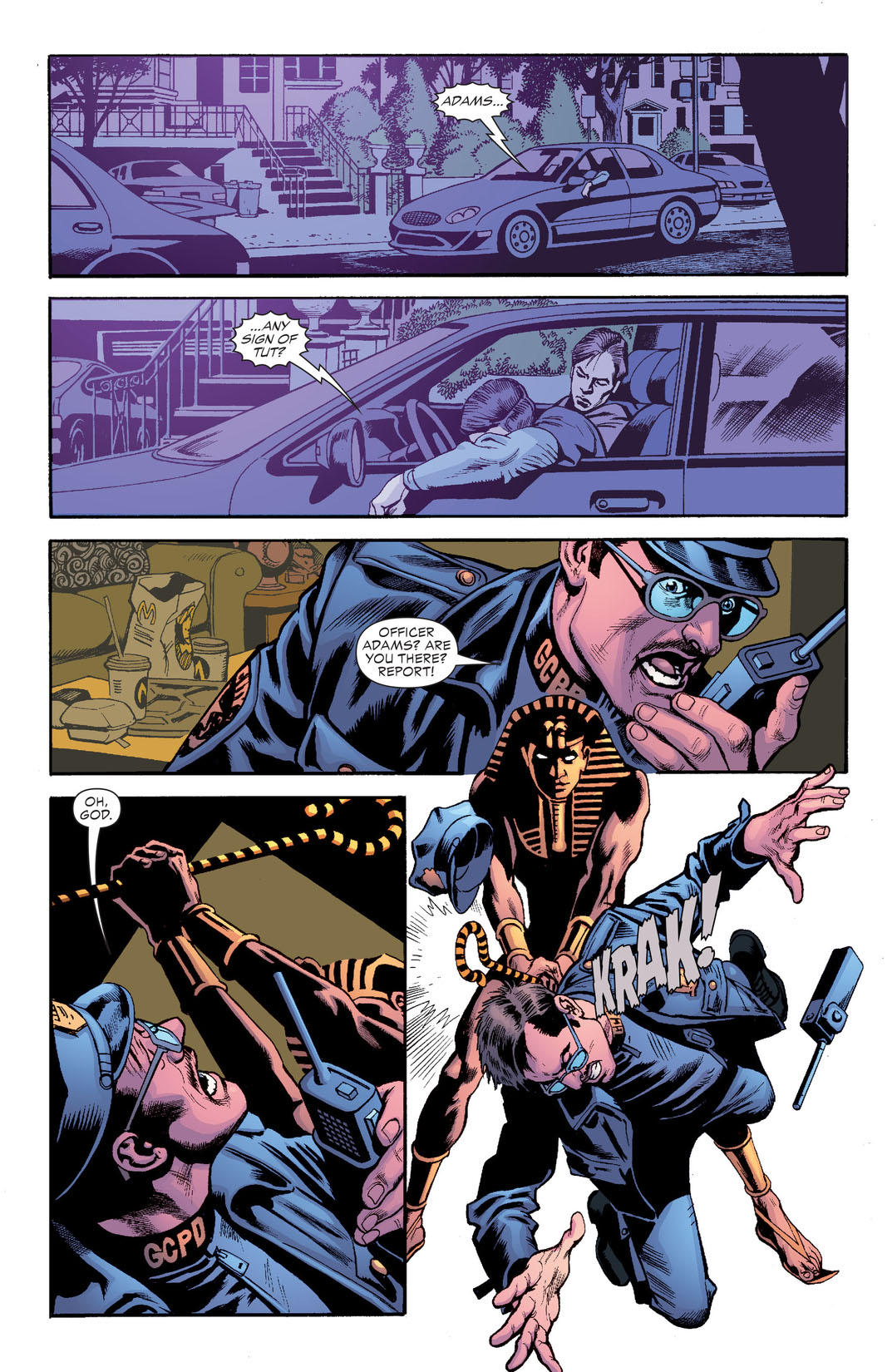 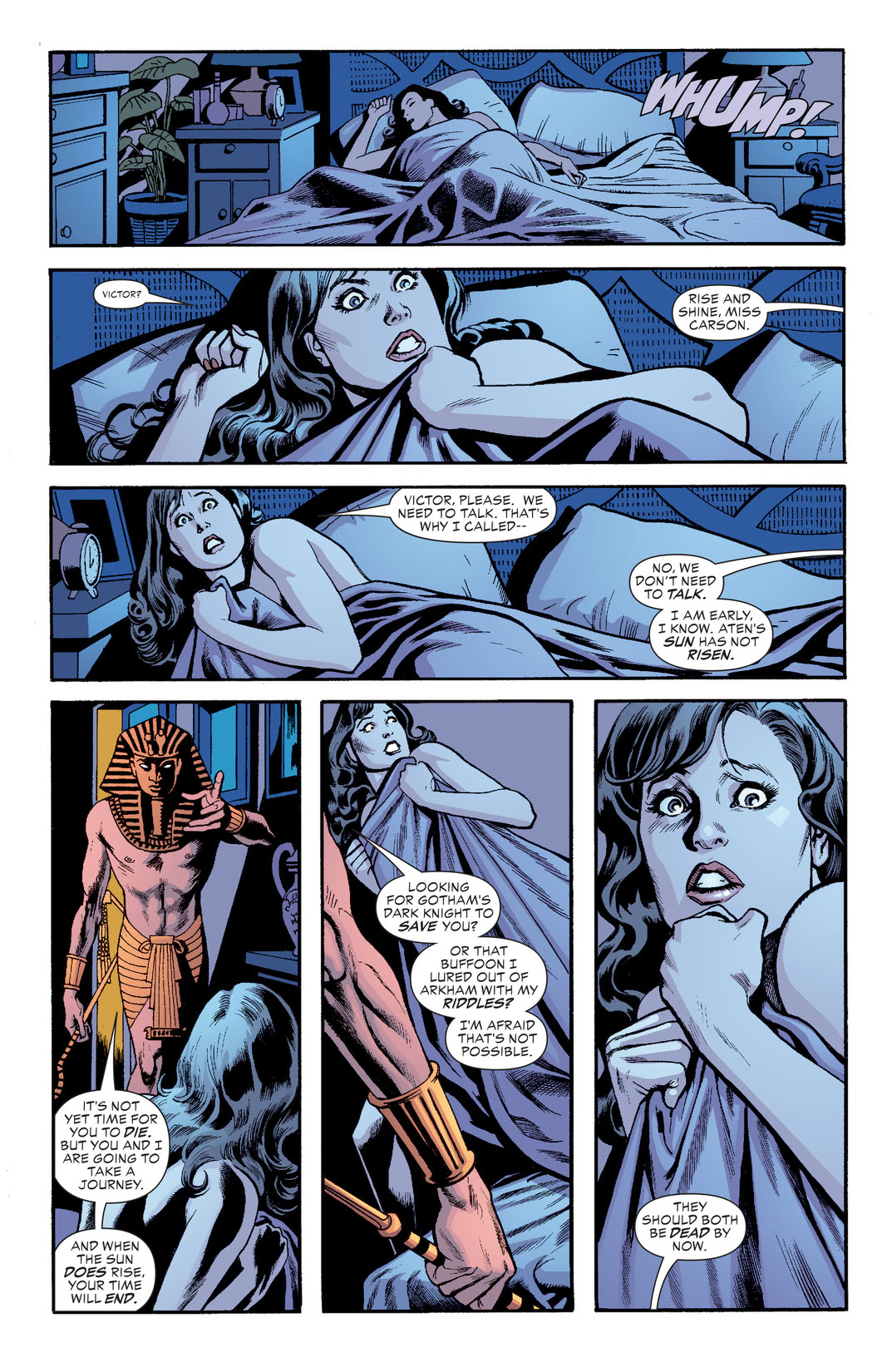 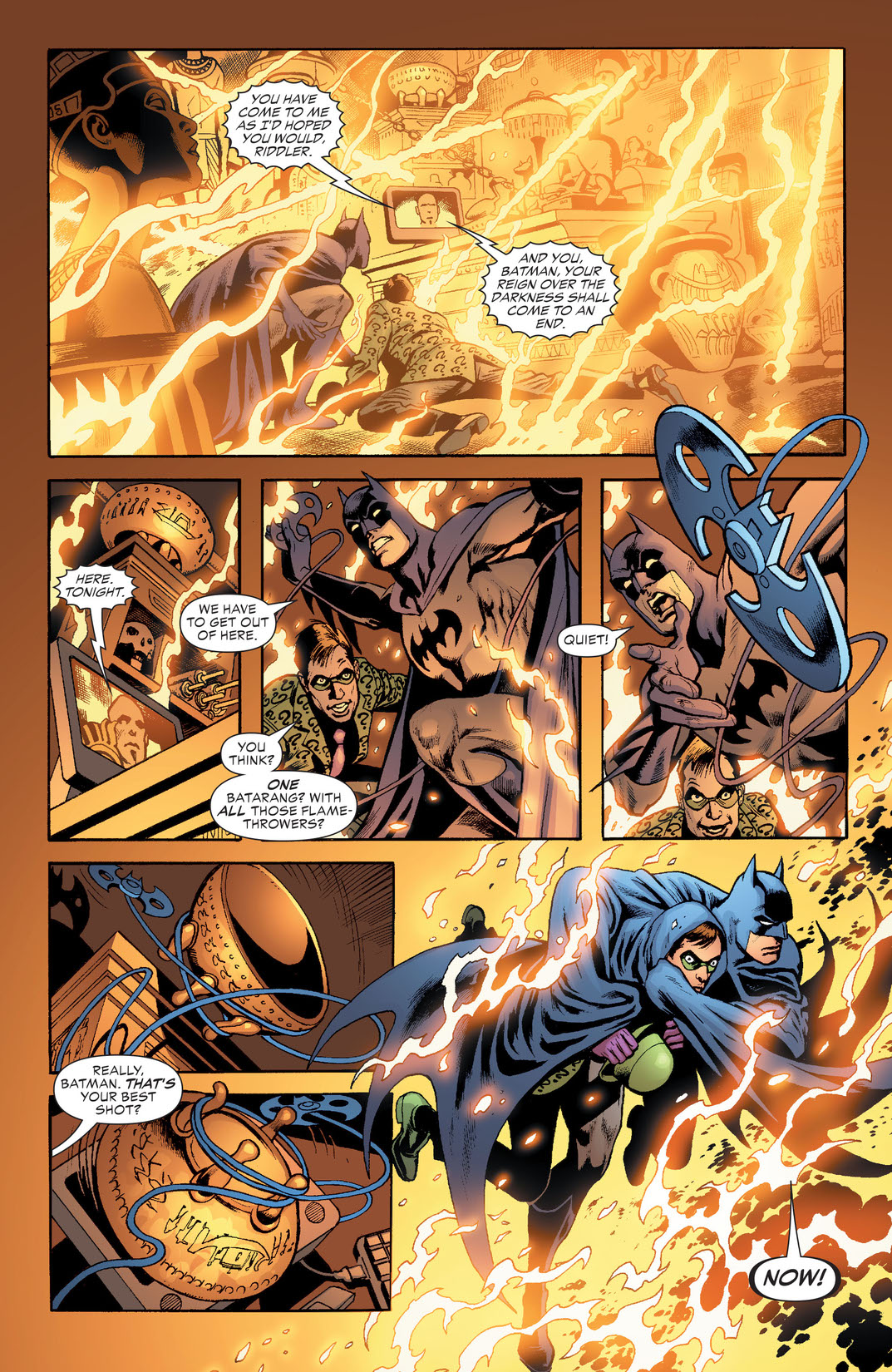 Forced to work side by side, Batman and the Riddler may end up together forever...trapped inside King Tut's Tomb! Concluding Batman's first comic book encounter with the cursed King Tut, who originally appeared in the '60s Batman television series! 'New Dawn' part 3.