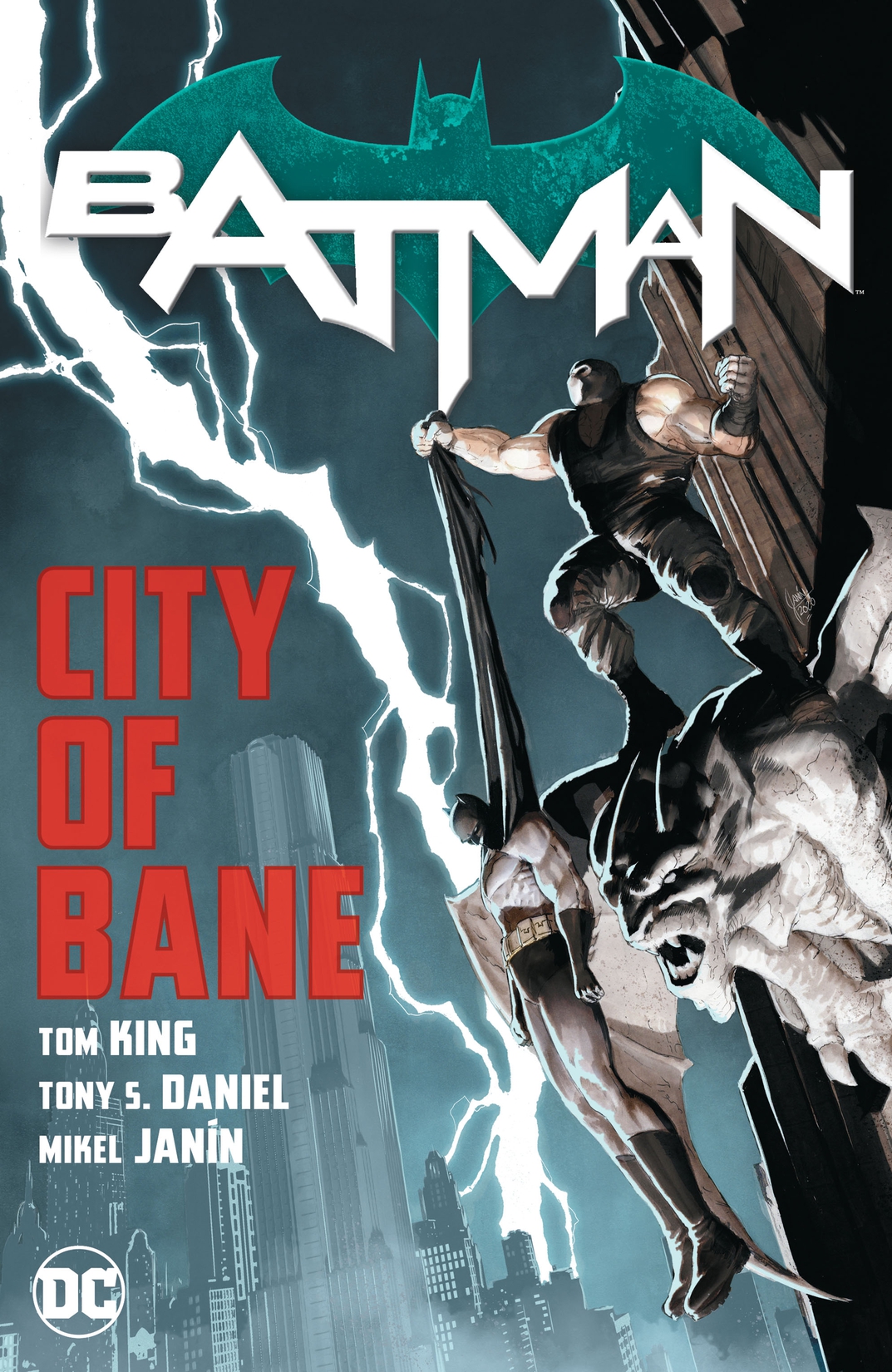 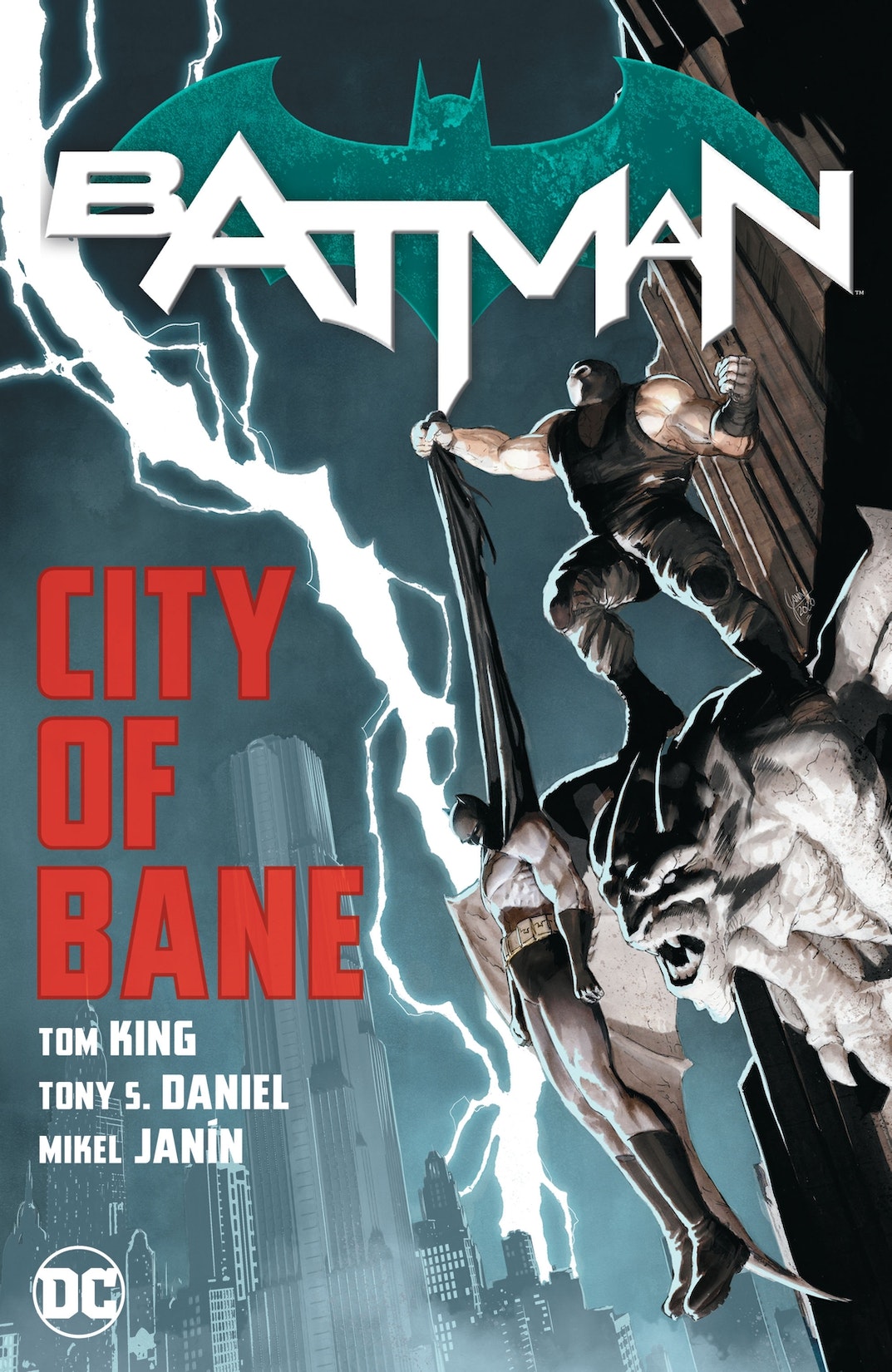 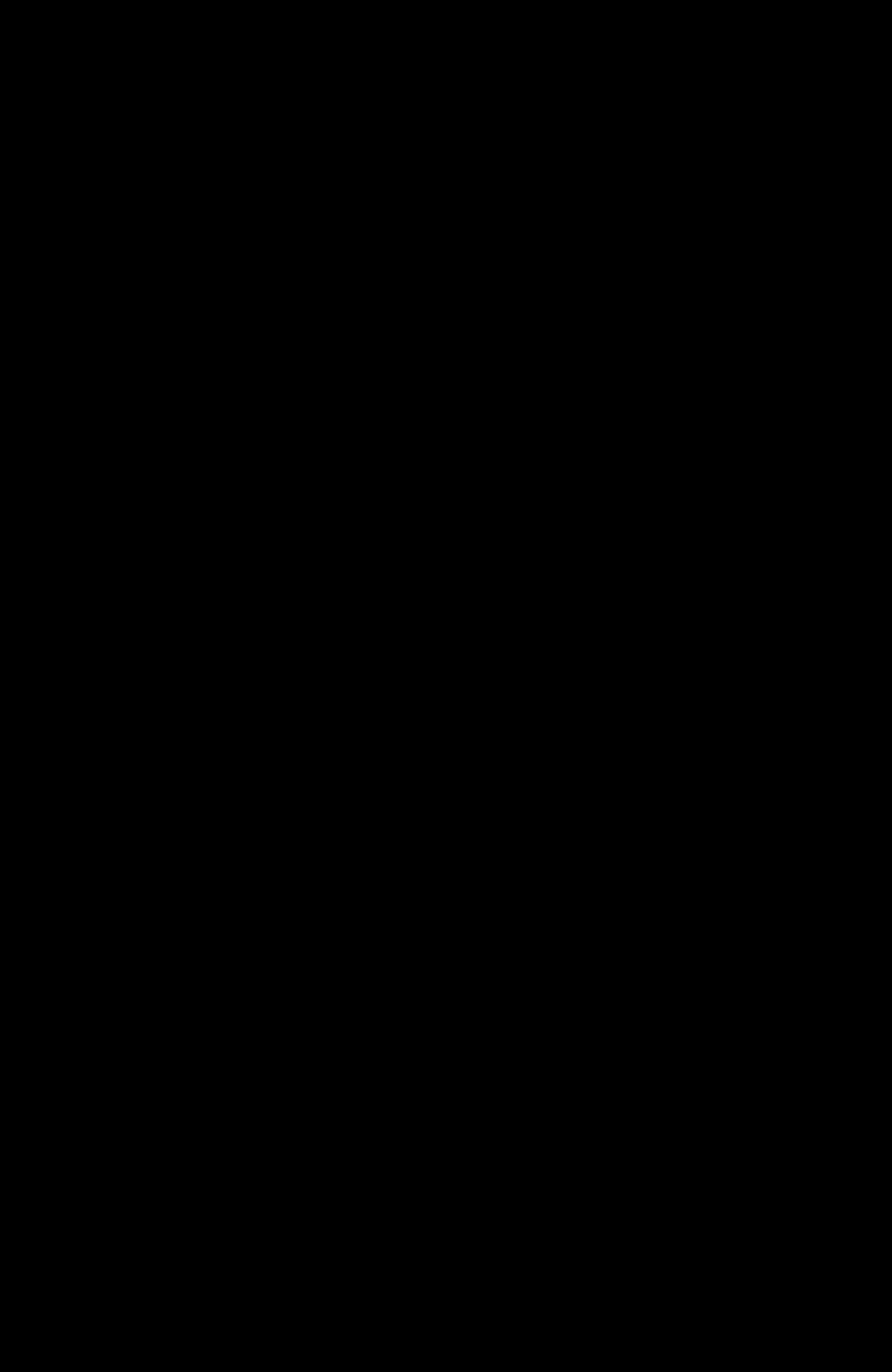 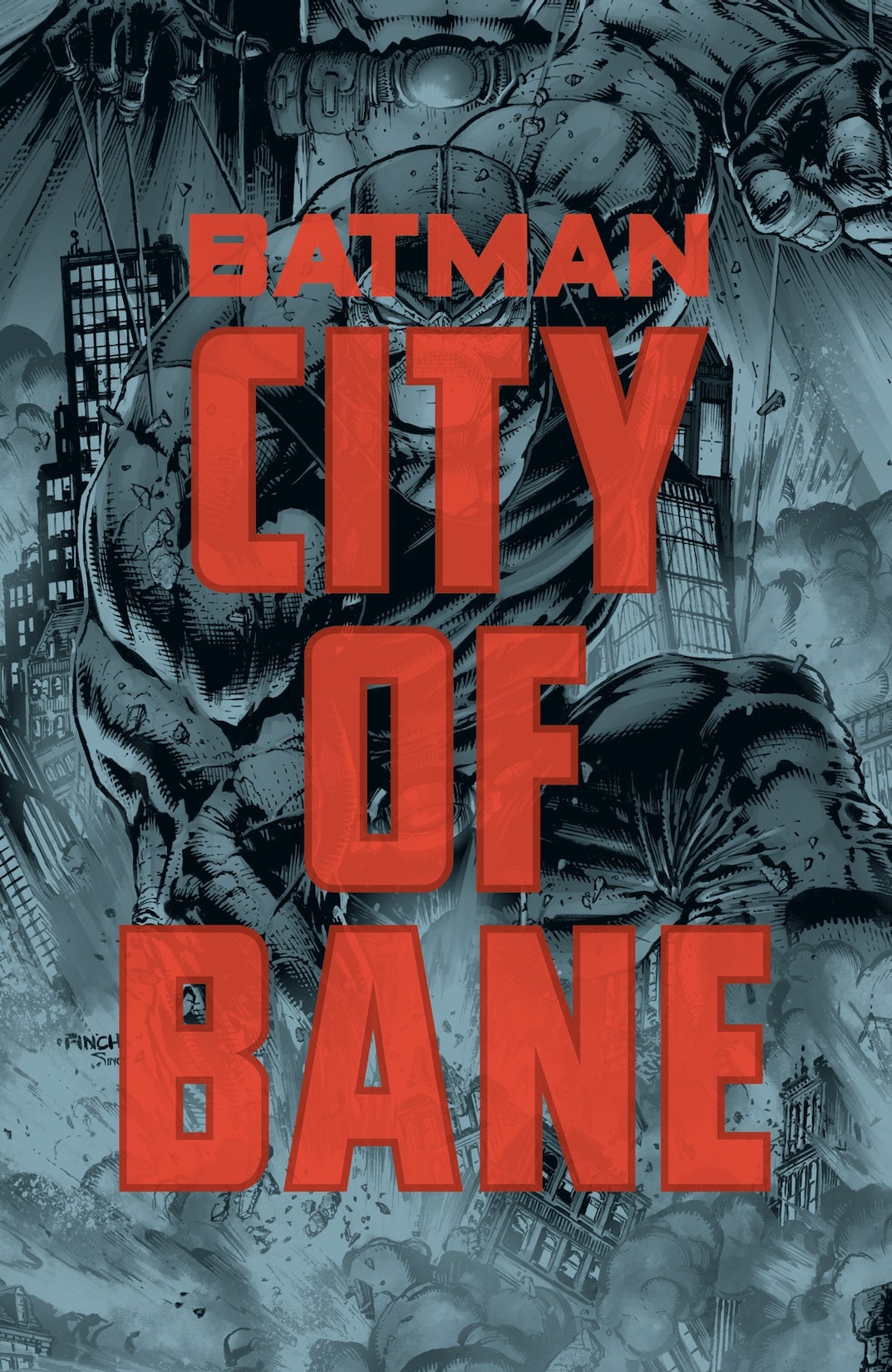 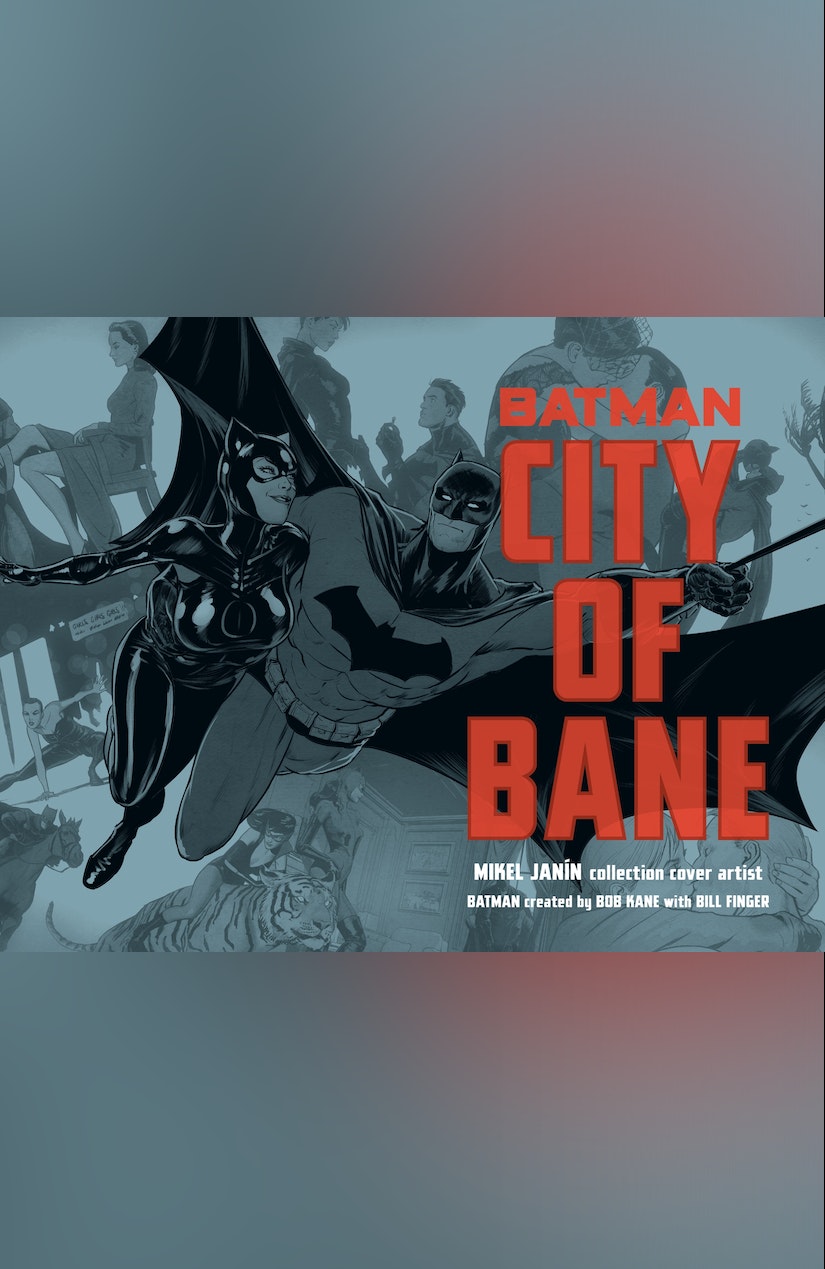 The bestselling “City of Bane” epic is collected in one volume, bringing writer Tom King’s Batman saga to a bloody and brutal end! Bane’s minions have taken control of Gotham City and are ruling with an iron fist, and Batman is nowhere to be found. Instead, the Flashpoint Batman-Thomas Wayne, Bruce Wayne’s father from an alternate timeline-is patrolling the city, dispensing a violent brand of justice. It all builds to a rebellion among the bad guys who don’t want to play along with Bane! But as the Dark Knight Detective returns, is he ready to take on the foe who broke him worse than any other that came before? Batman and his allies have a choice: let Bane stay in power and guarantee the city’s survival, or risk everything to break free! Collects Batman #75-85.