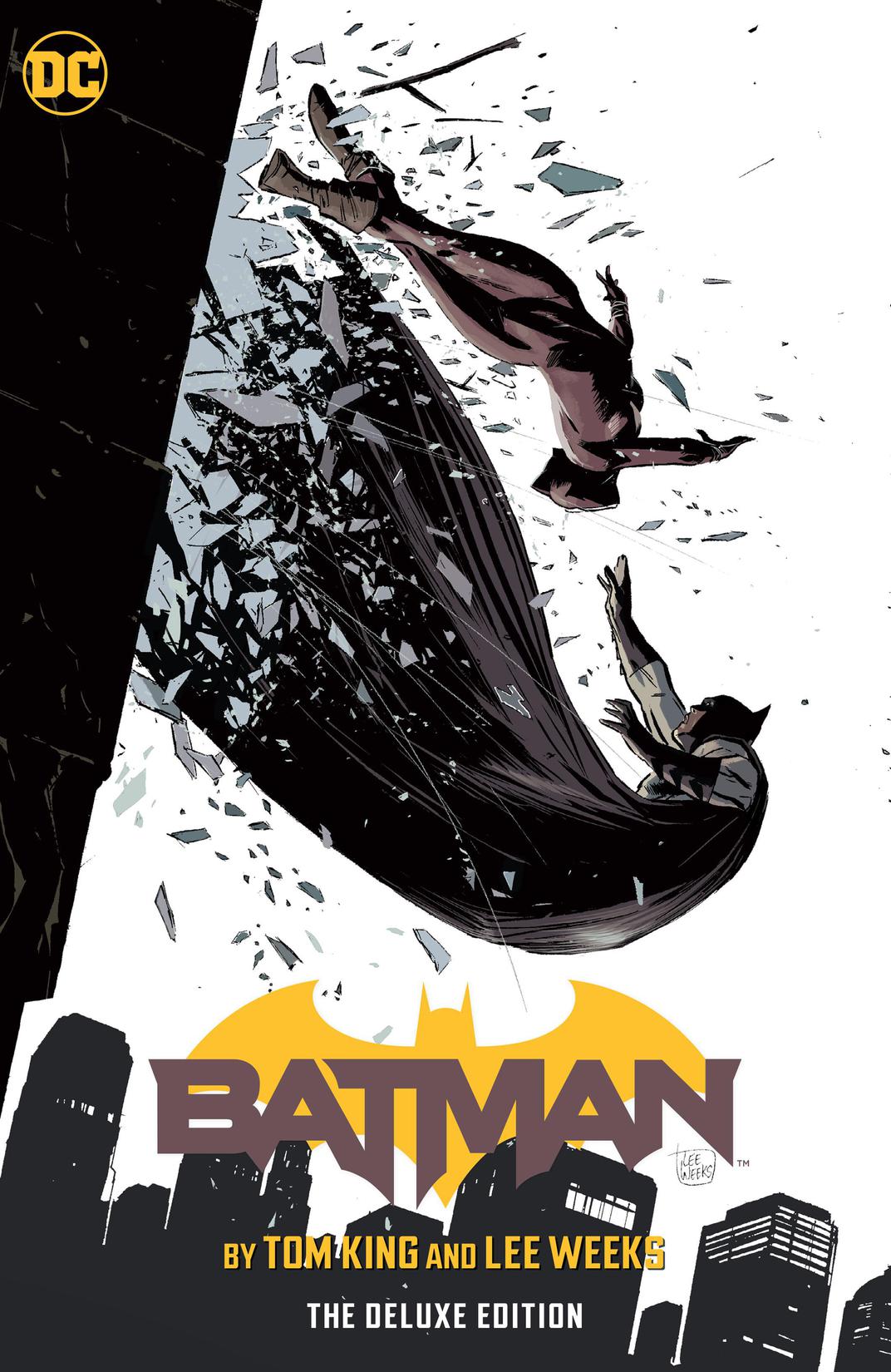 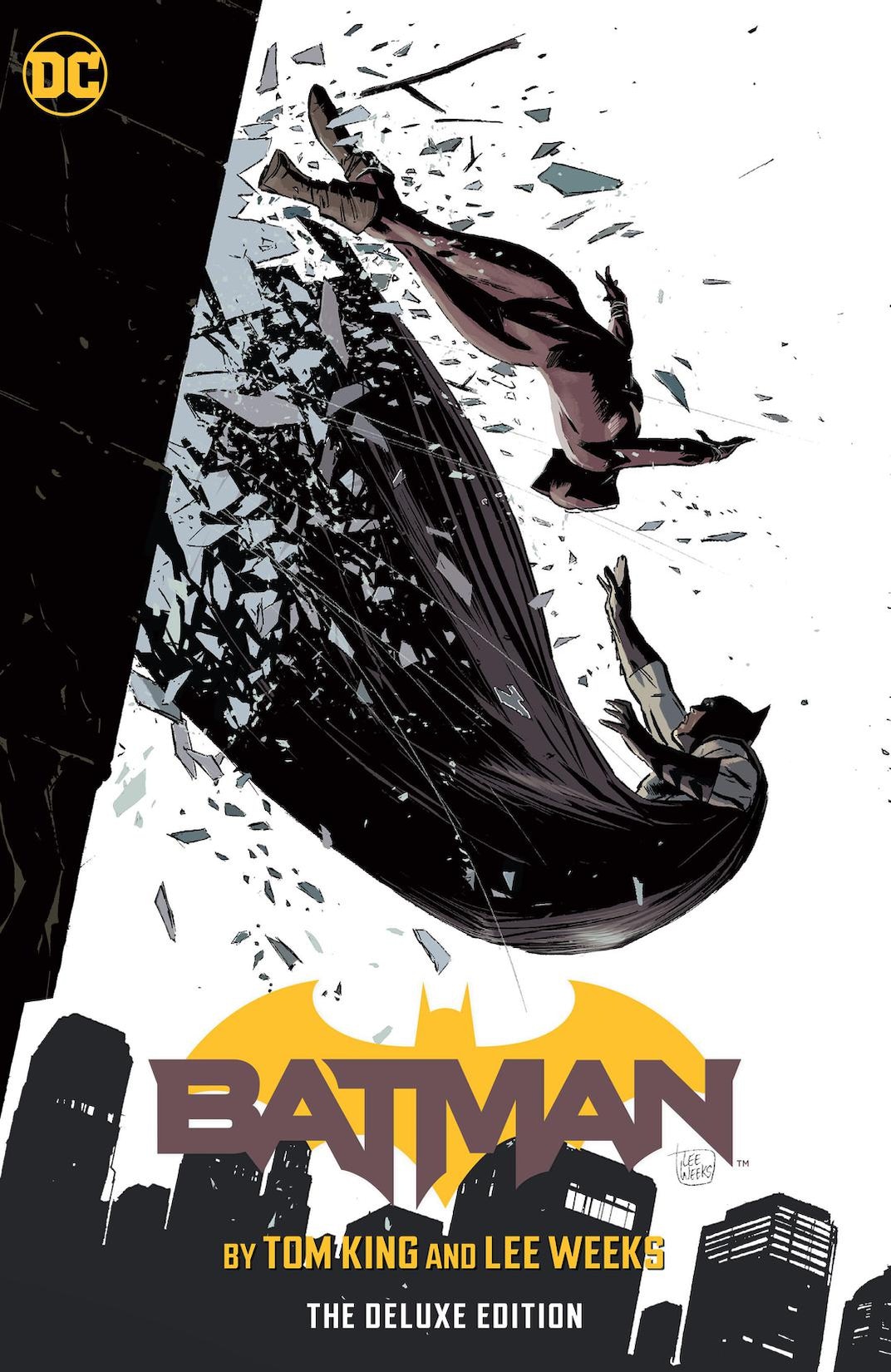 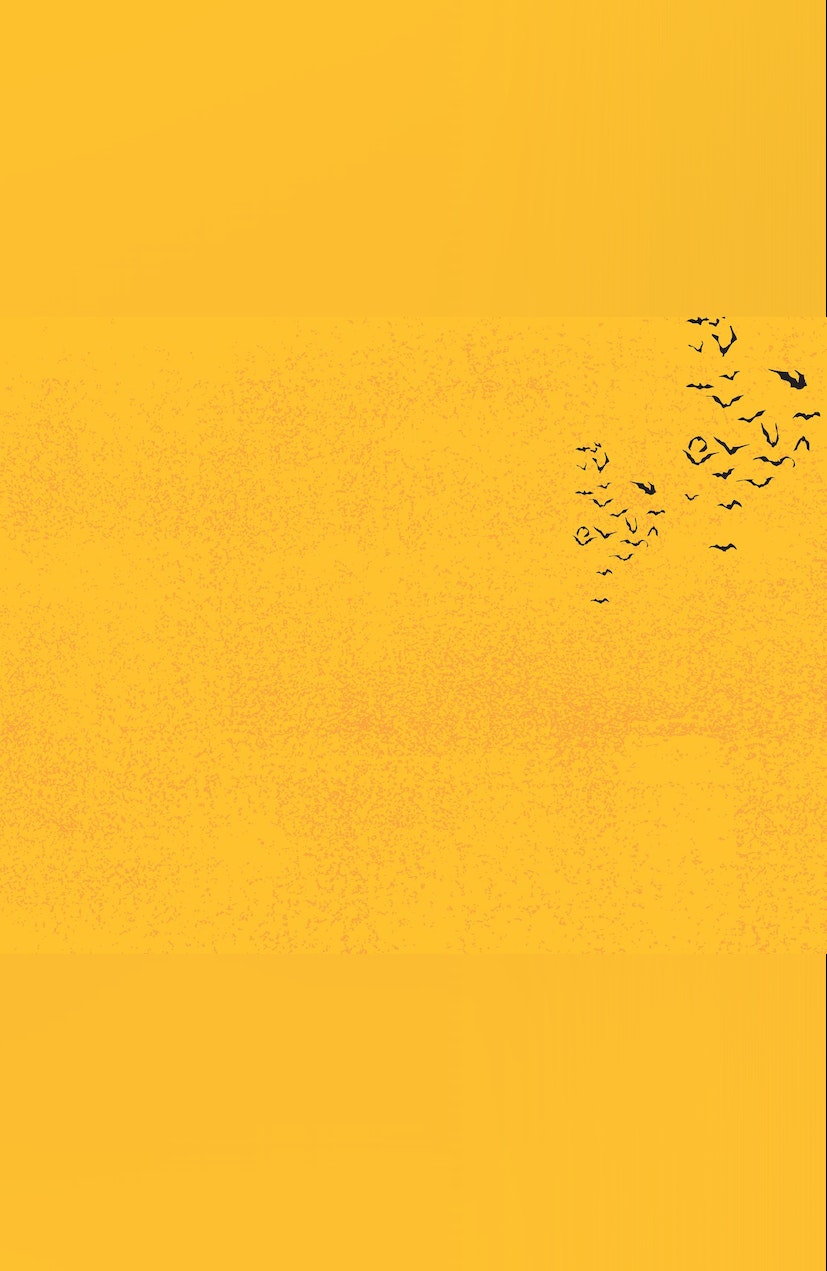 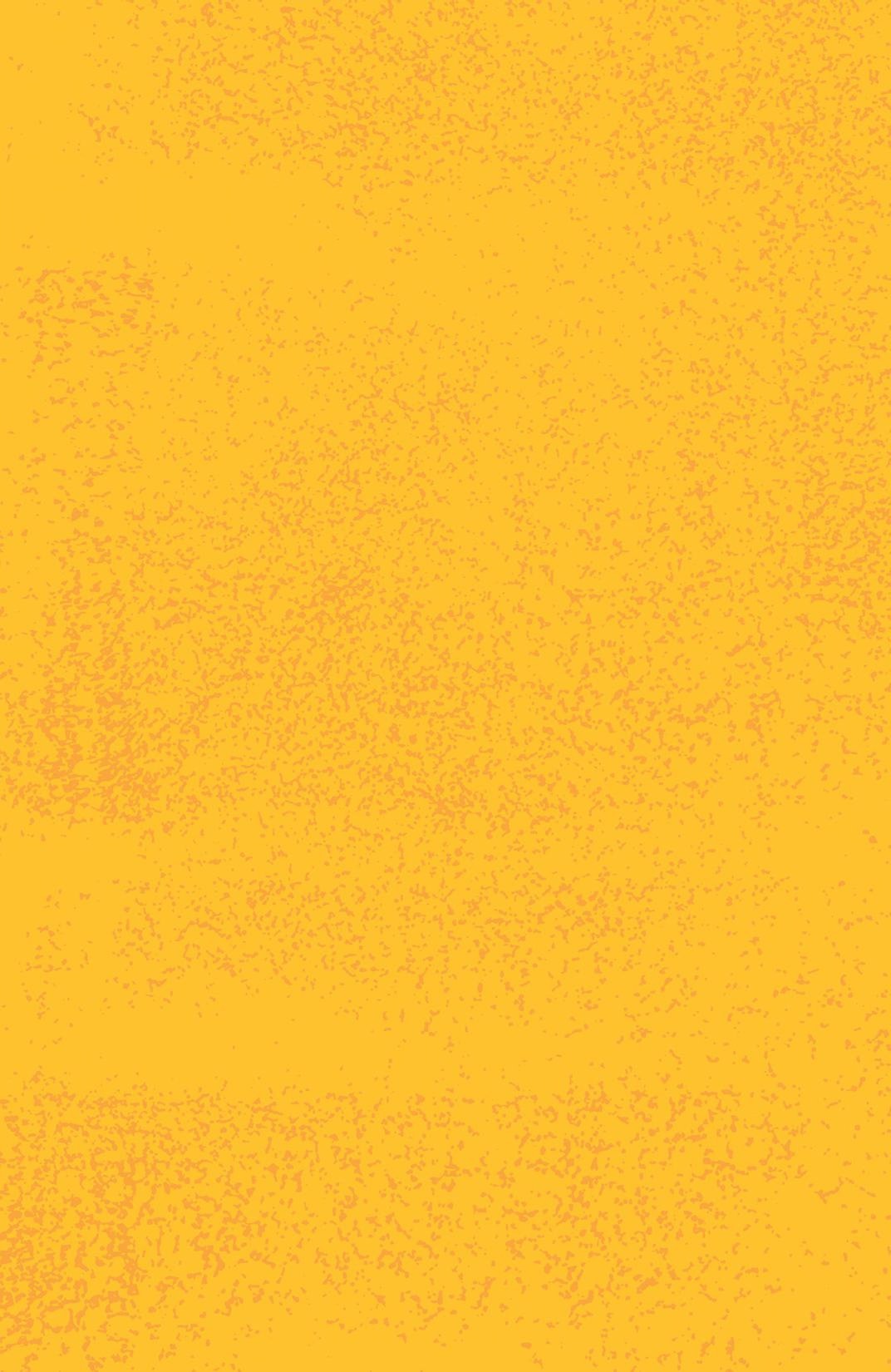 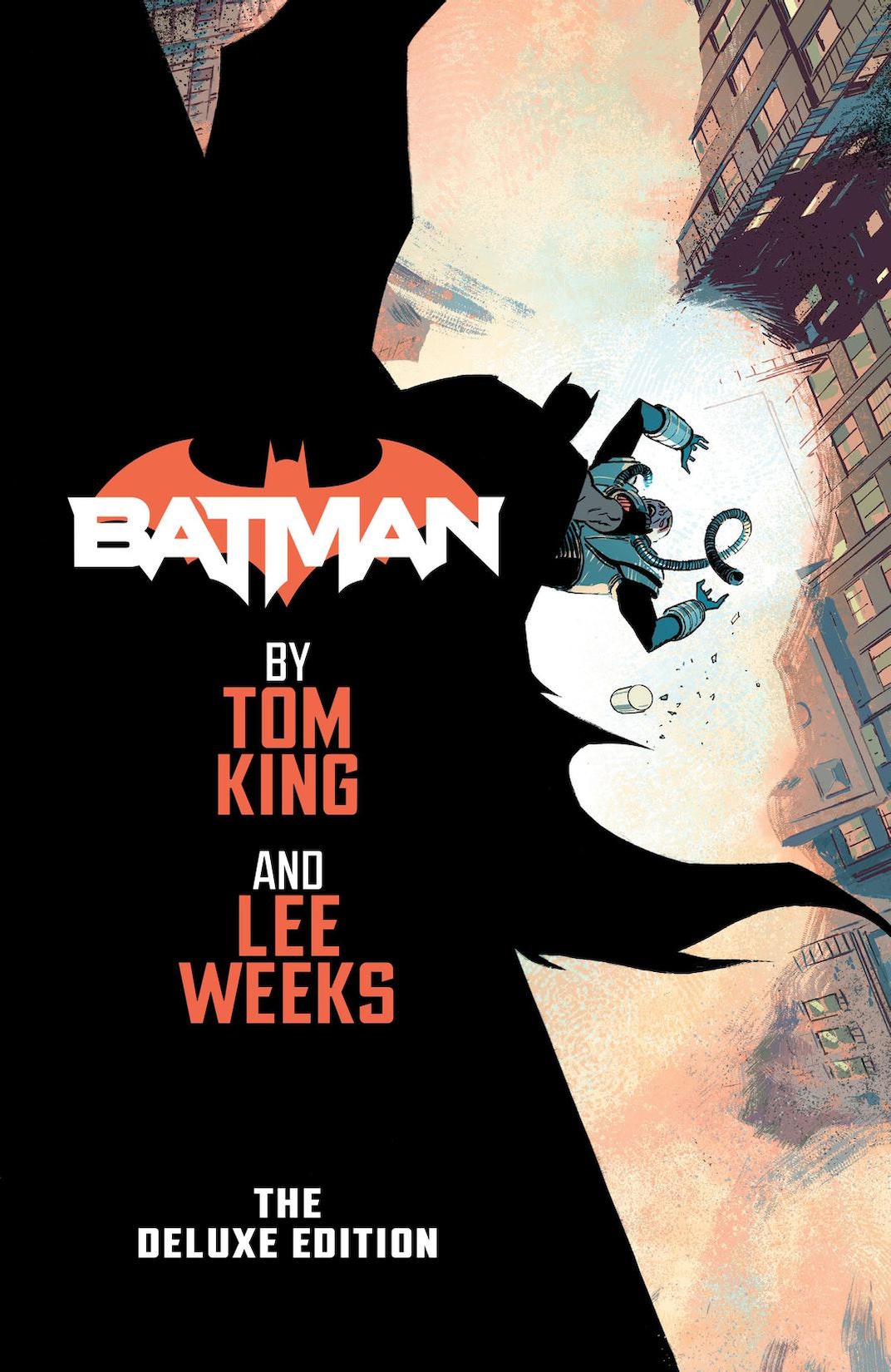 Superstar comic book writer Tom King and others team with acclaimed artist Lee Weeks to take on pop culture's greatest hero, Batman! This collection includes "Cold Days," as Bruce Wayne gets jury duty for a court case involving Mr. Freeze! Will the evidence cause Batman to rethink his methods? In "Knightmares," Batman chases a new foe who outsmarts him at every turn-is it someone more familiar to the Dark Knight than even he suspects? And in the Eisner Award-nominated Batman/Elmer Fudd Special, Batman ends up in the Looney Tunes character's crosshairs in a story you never expected! Plus, classic tales illustrated by Weeks, including "Prodigal," in which Dick Grayson took on the Batman cowl for the first time. Collects Batman #51-53 and #67, Batman Annual #2, and Batman/Elmer Fudd Special #1.