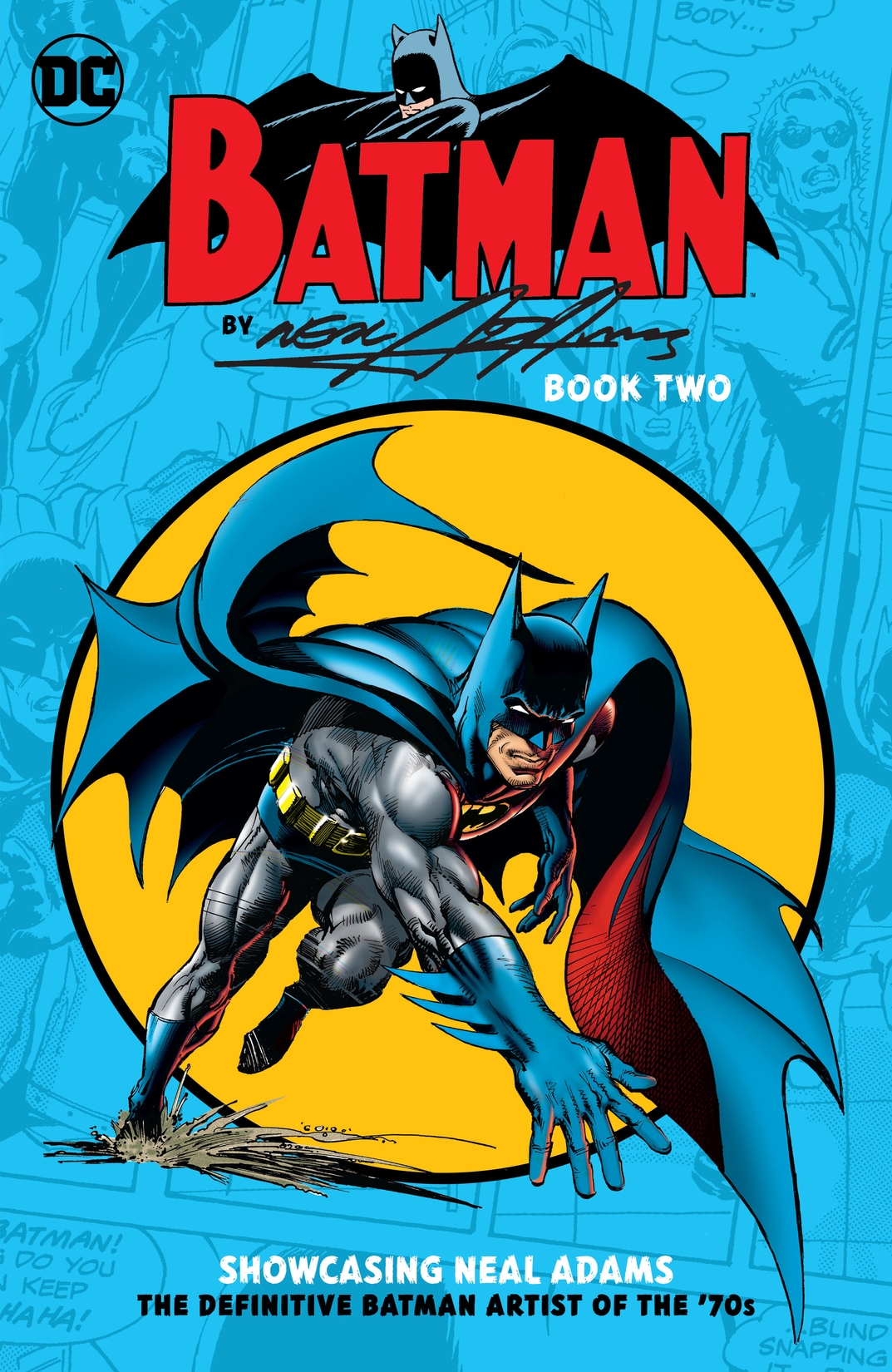 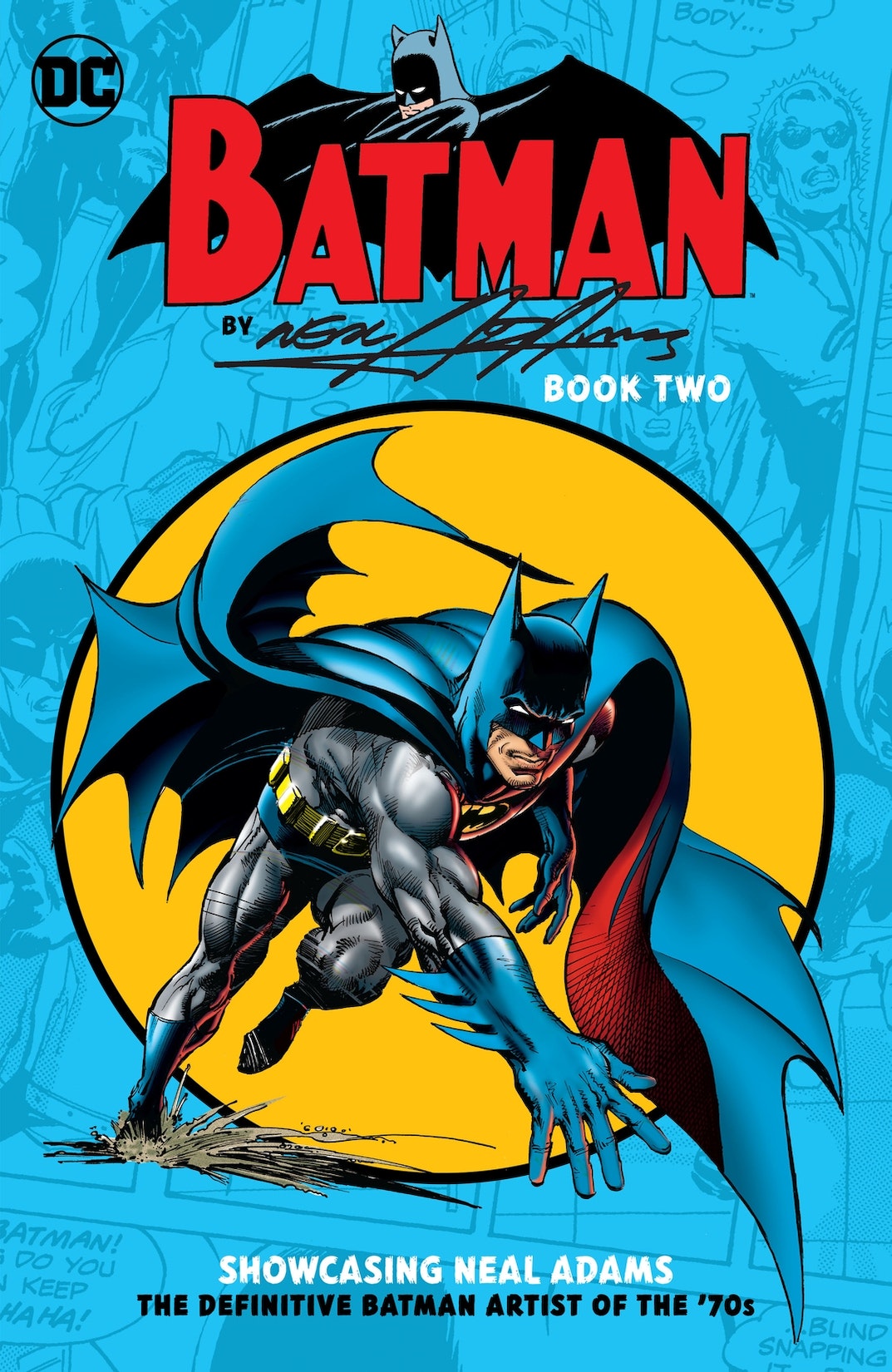 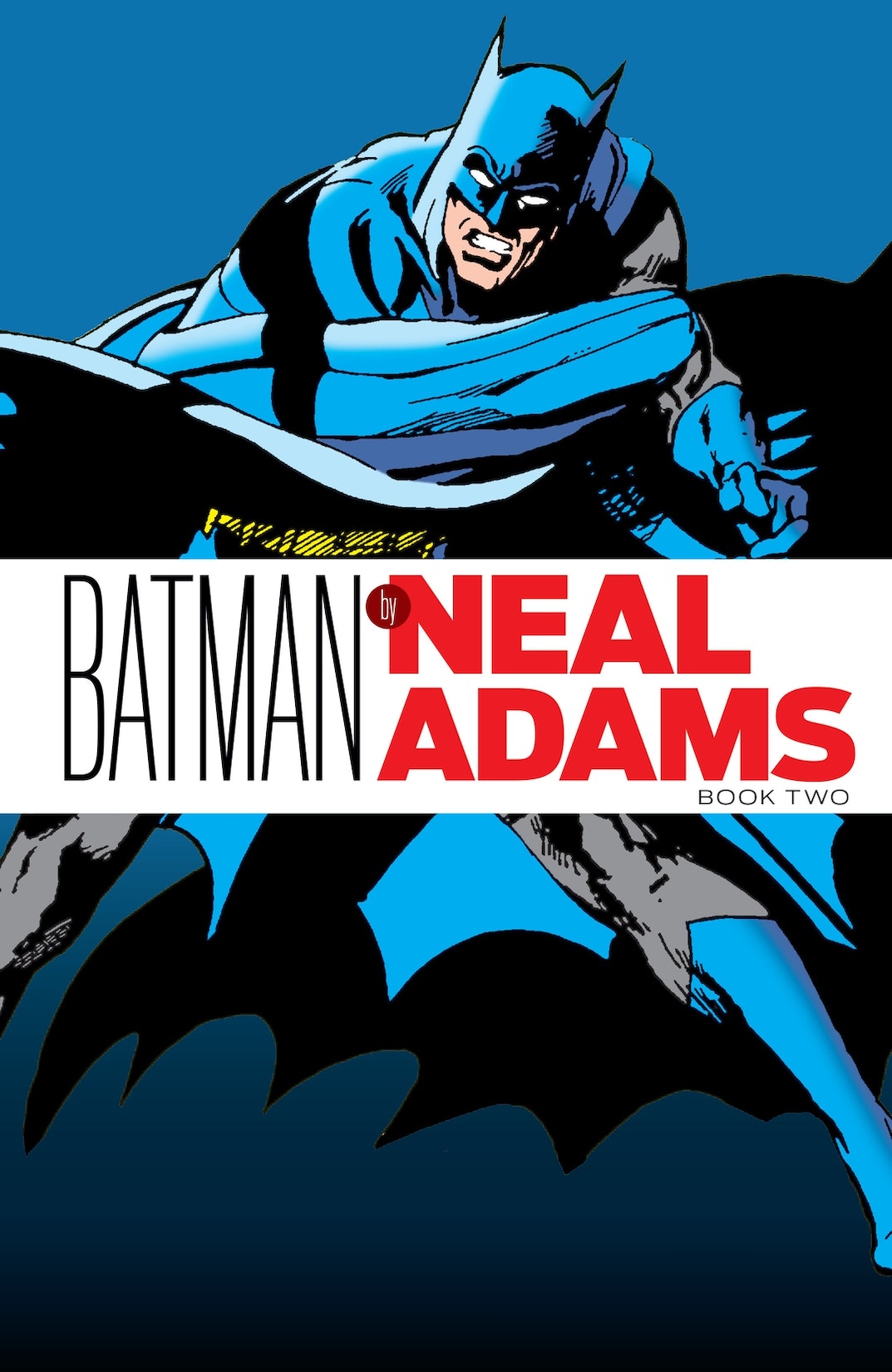 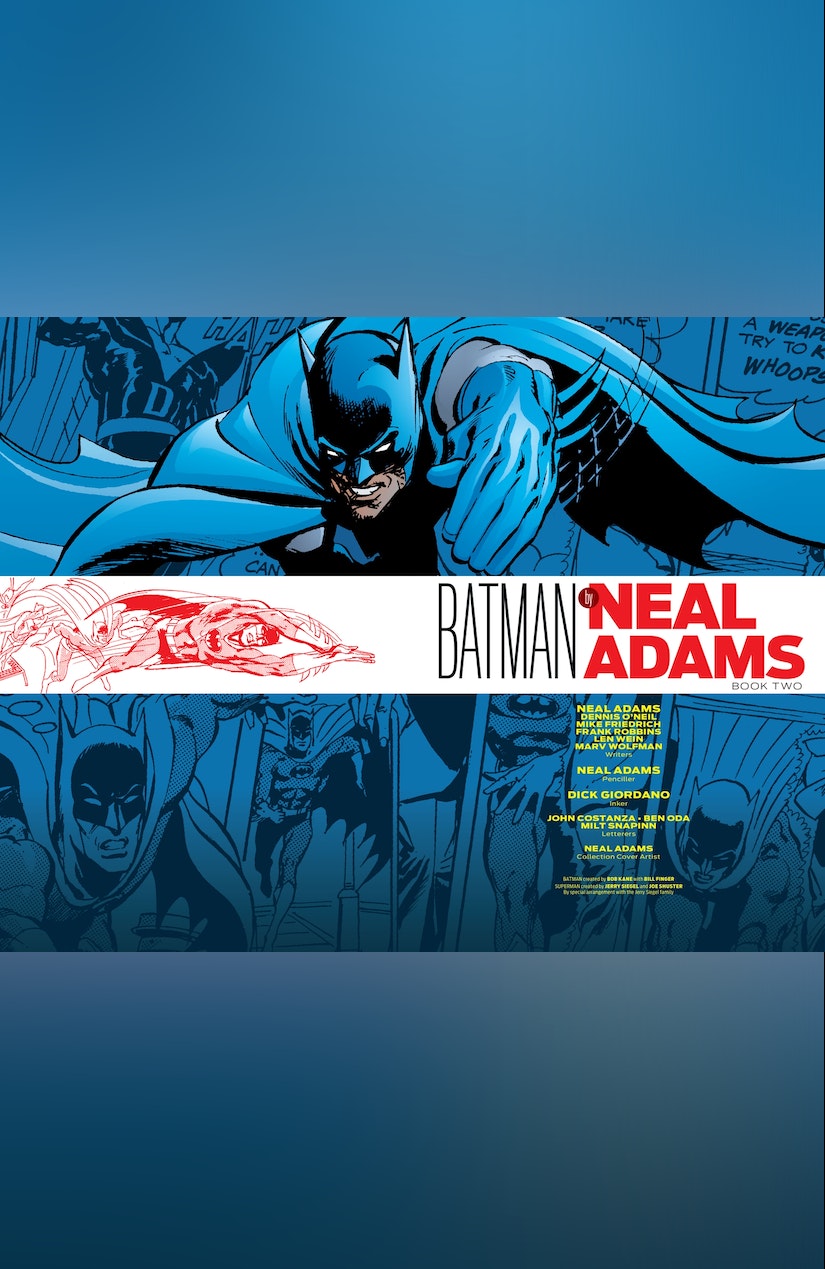 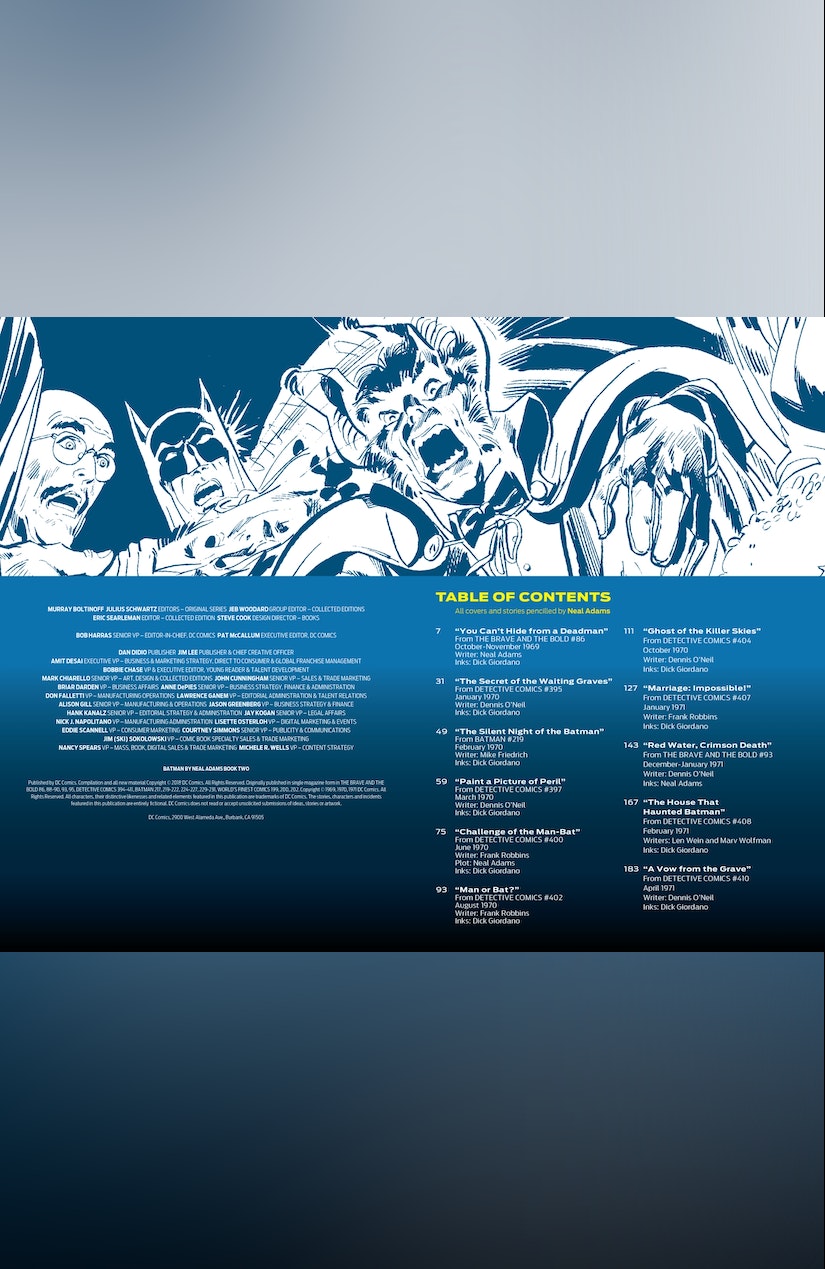 Neal Adams' seminal Batman tales are collected in a new trade paperback graphic novel series, continued here in BATMAN BY NEAL ADAMS BOOK TWO! Over the years, many artists have contributed to the look of one of the most iconic characters in popular culture: Batman. The most influential and popular may be Neal Adams, who in the late 1960s put the Caped Crusader back in the shadows and updated his image for a new generation of fans. Now Adams' moody tales of the Dark Knight from the early 1970s are collected in trade paperback again, including a team-up story co-starring Deadman and the debut of the bestial Man-Bat. Collects BATMAN #219, DETECTIVE COMICS #395, #397, #400, #402, #404 and #407-408 and THE BRAVE AND THE BOLD #86 and #96.