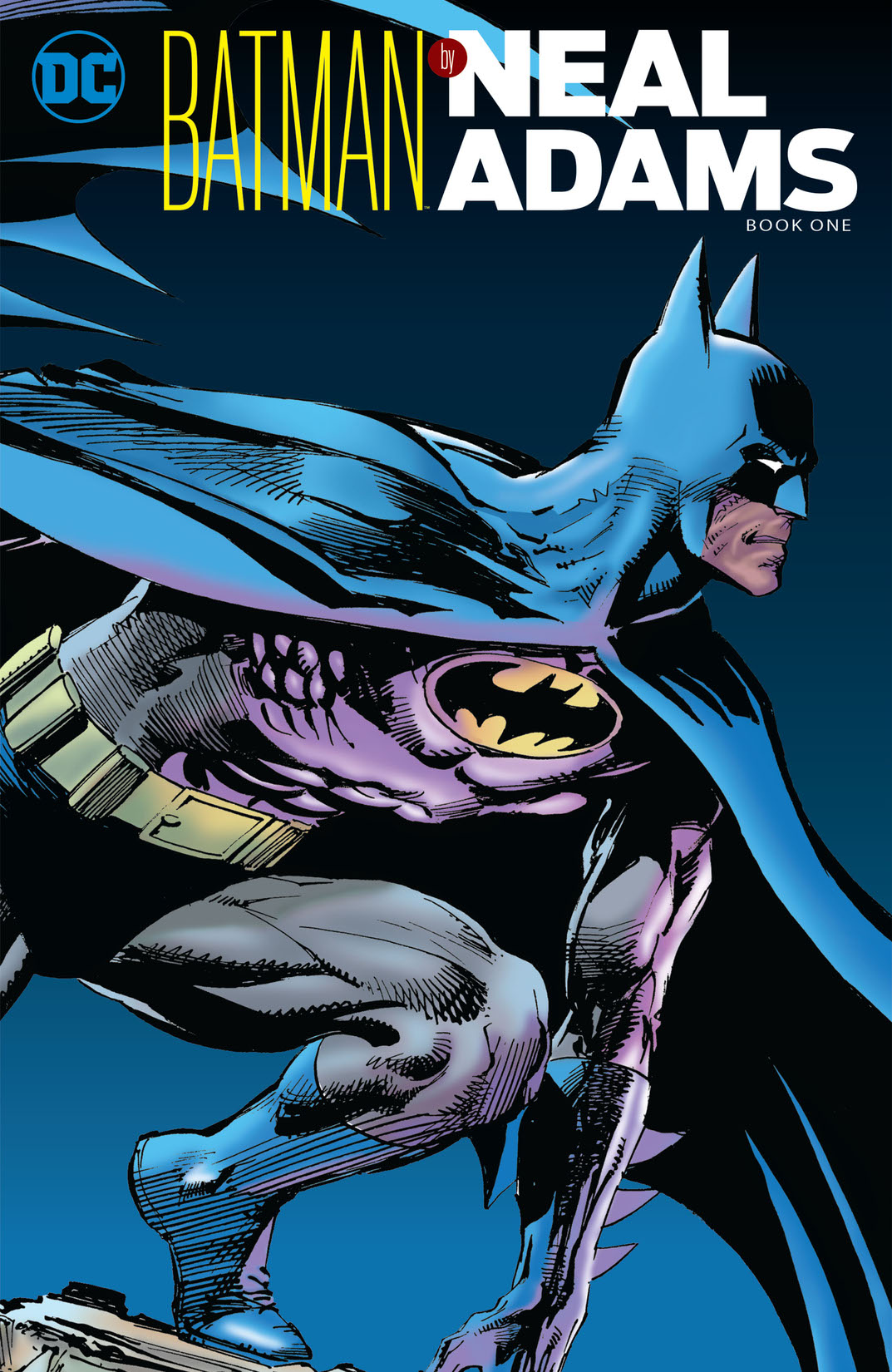 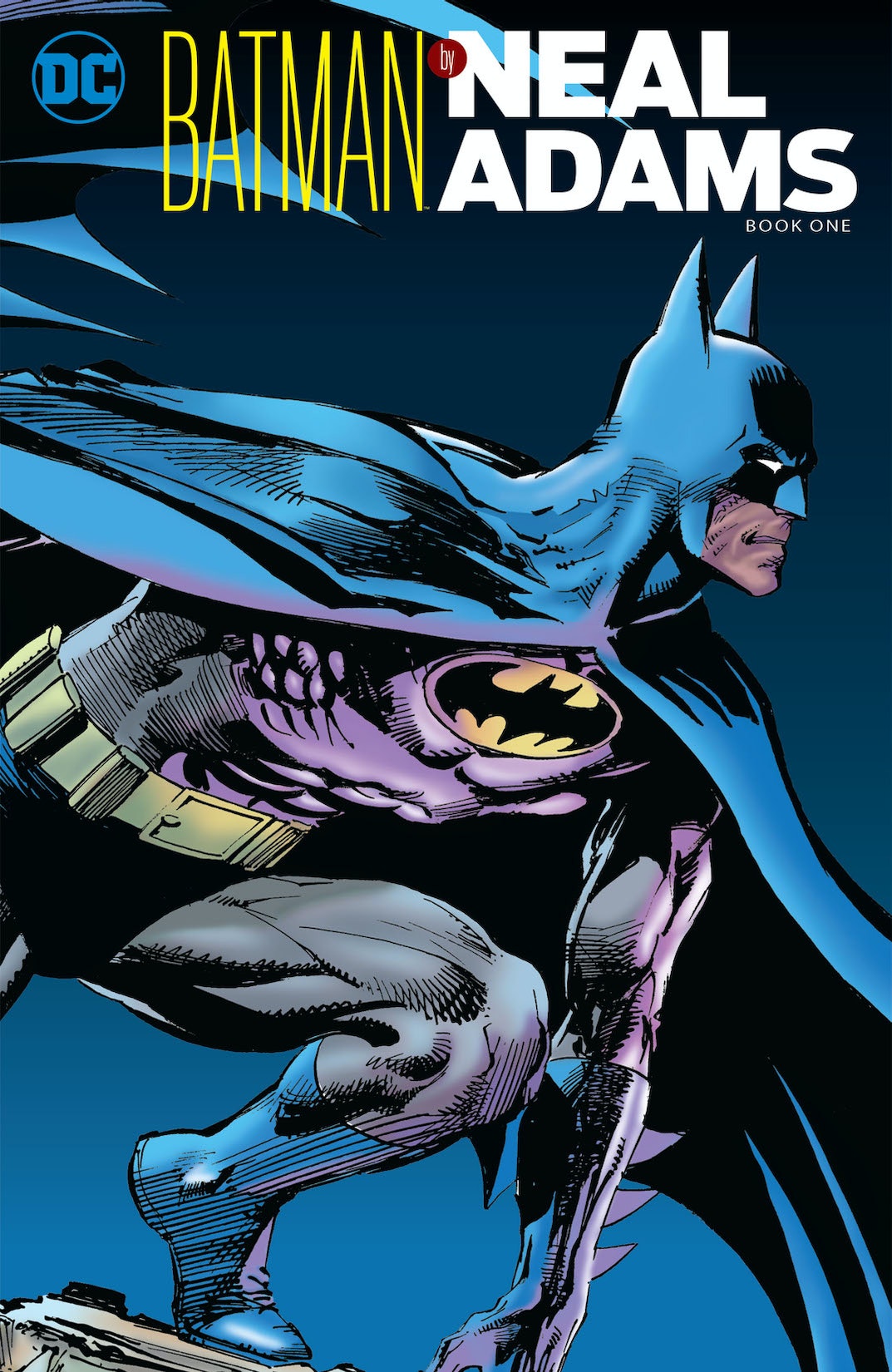 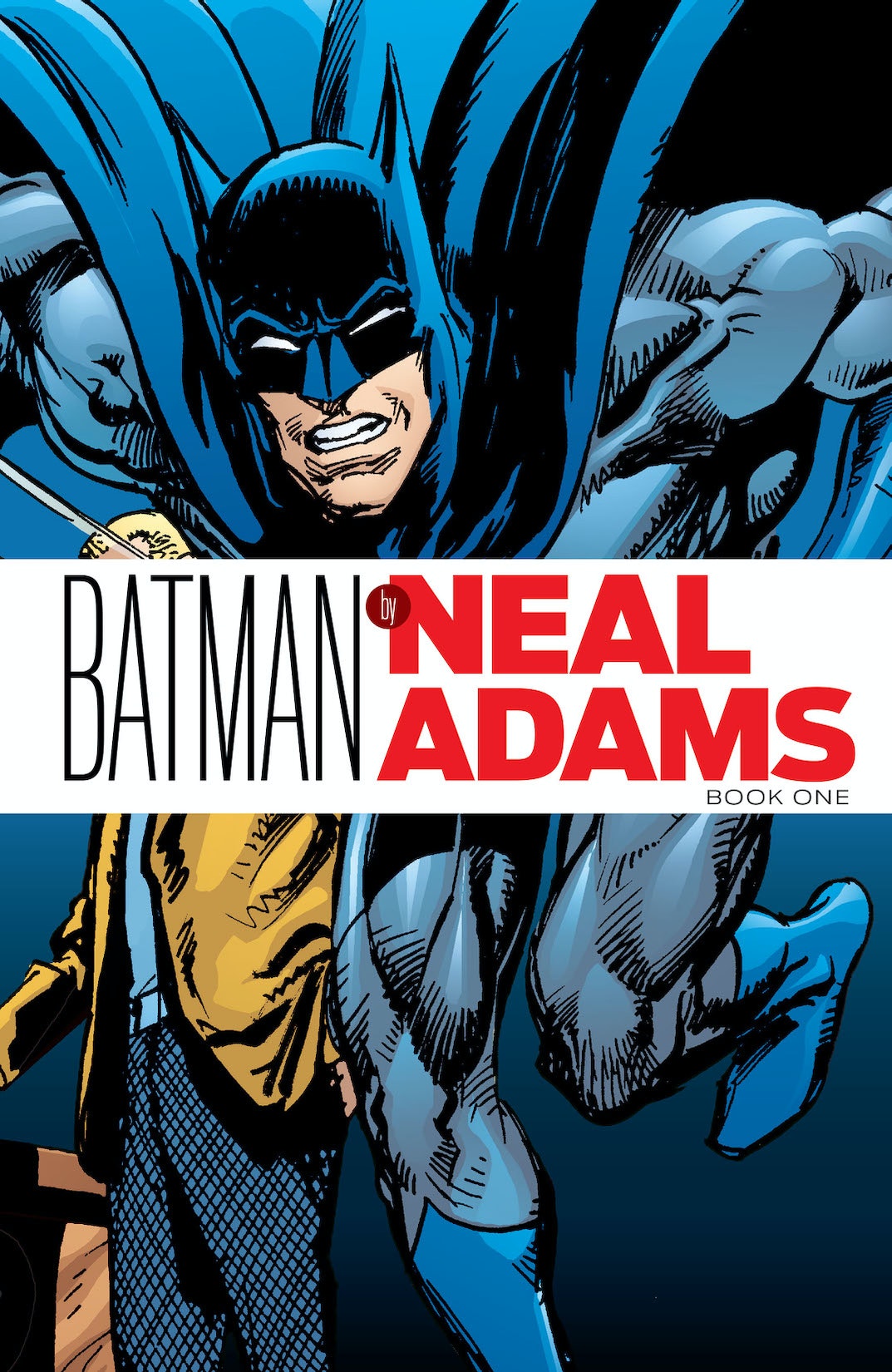 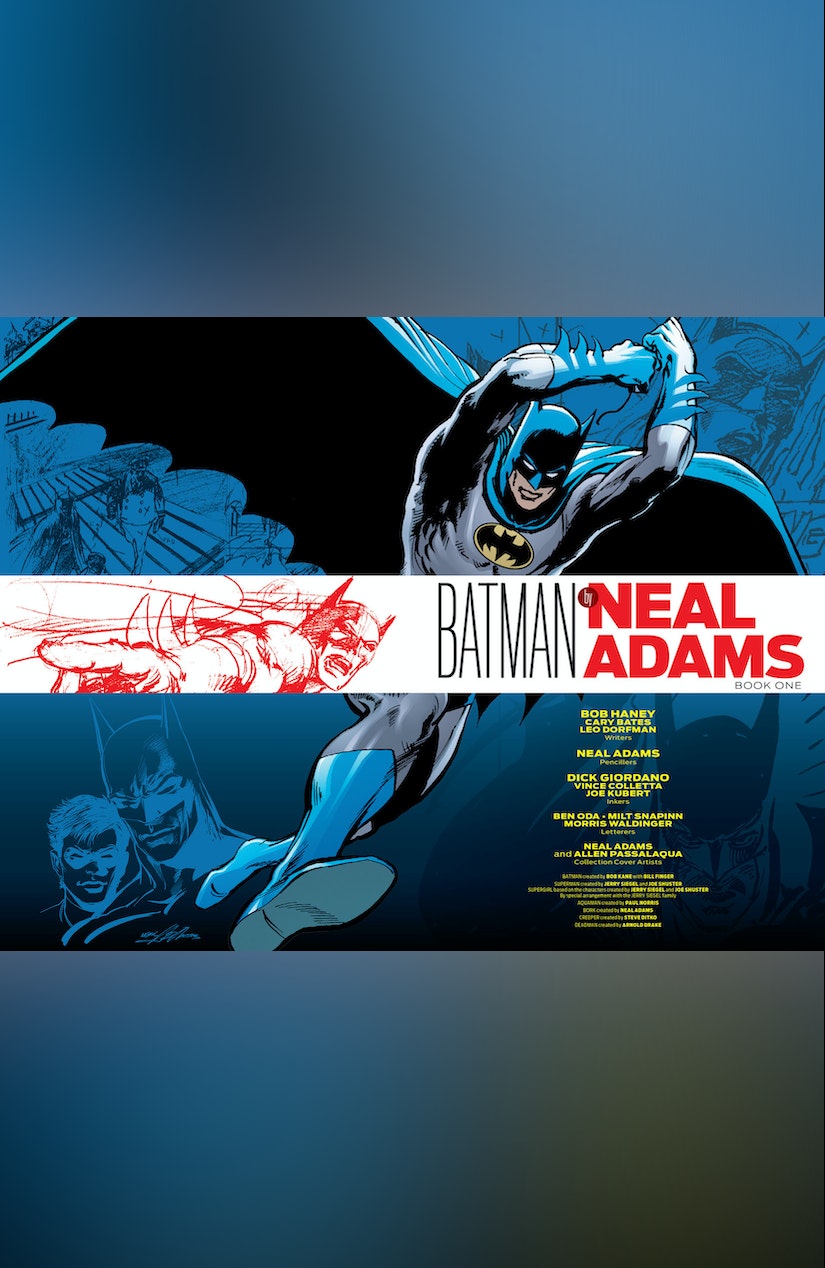 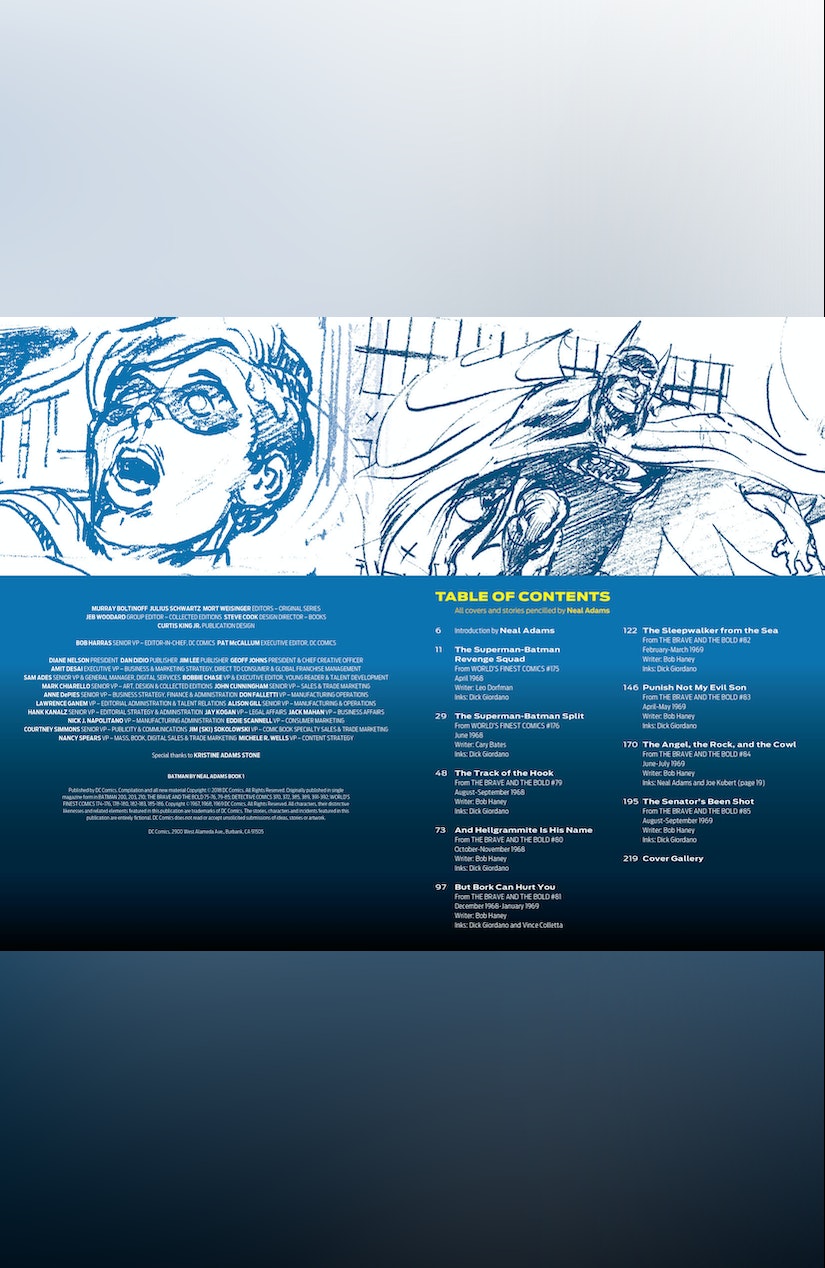 Batman by Neal Adams Book One

Batman by Neal Adams Book One

Experience all of Neal Adams’ legendary Batman work—covers and stories—in chronological order! Batman by Neal Adams Book One contains Adams’ contributions to the Dark Knight’s legacy from 1967 through 1969, showing the process of introduction, adaption and innovation that the young artist brought to this legendary crime-fighter! Over the years, only a handful of artists have truly shaped the look of DC Comics’ Batman. But since the original creation of the character in the 1930s by Bob Kane and Bill Finger, undoubtedly the most influential individual to take up the mantle of the Bat is Neal Adams. Beginning in the late 1960s and continuing through the 1970s, Adams’ reimagining of “the Batman” revitalized the Caped Crusader for an entire generation of fans, rescuing him from TV-inspired campiness and returning him to his roots as a shadowy urban vigilante. In Adams’ talented hands, Batman matured into “the Dark Knight”—a transformation that not only delighted readers and inspired his creative peers, but also planted the seeds for the 21st century’s explosive growth of comics and superheroes into every corner of the world’s popular culture. Collecting stories from World’s Finest Comics #175-176 and The Brave and the Bold #79-85.