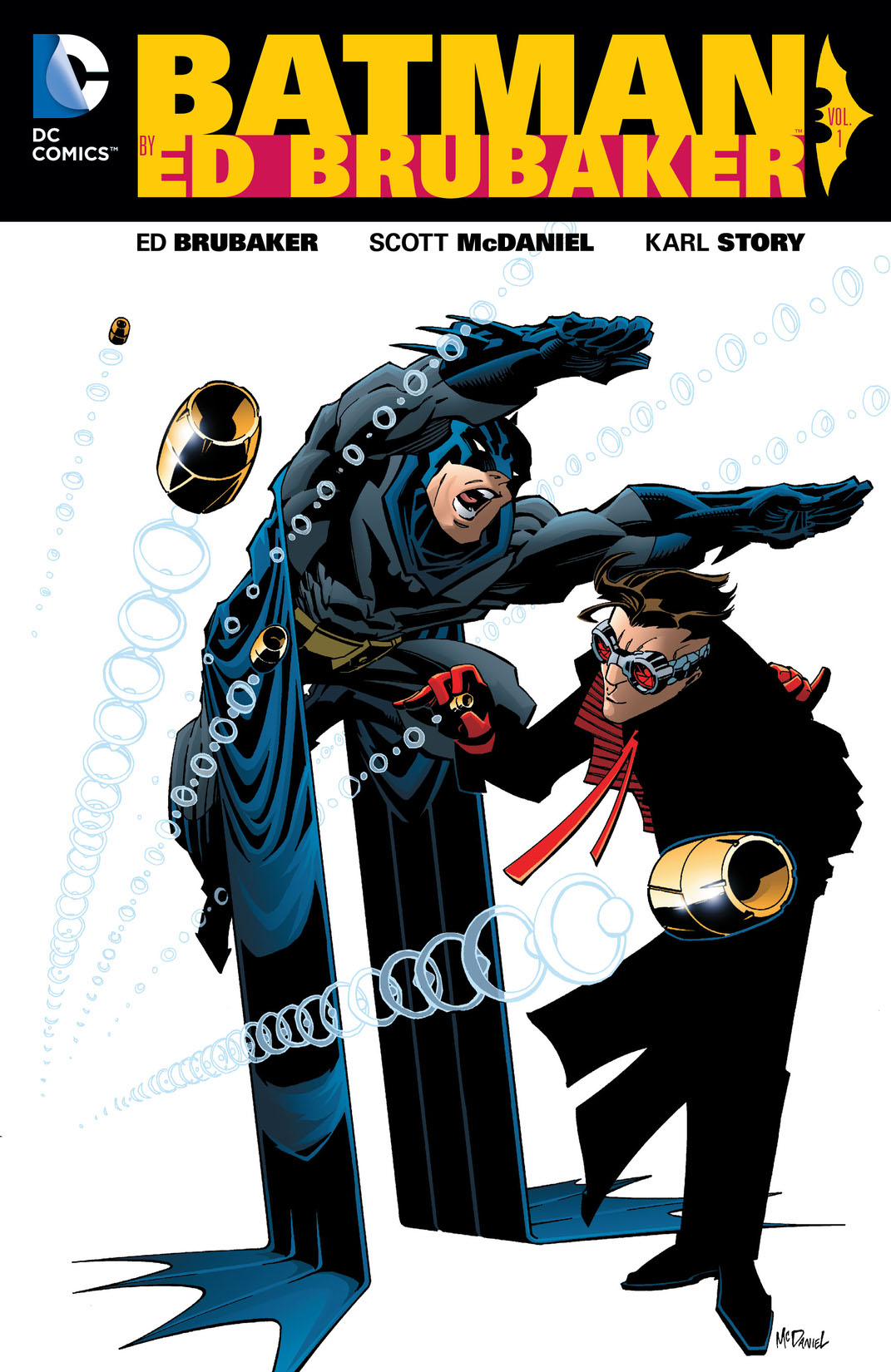 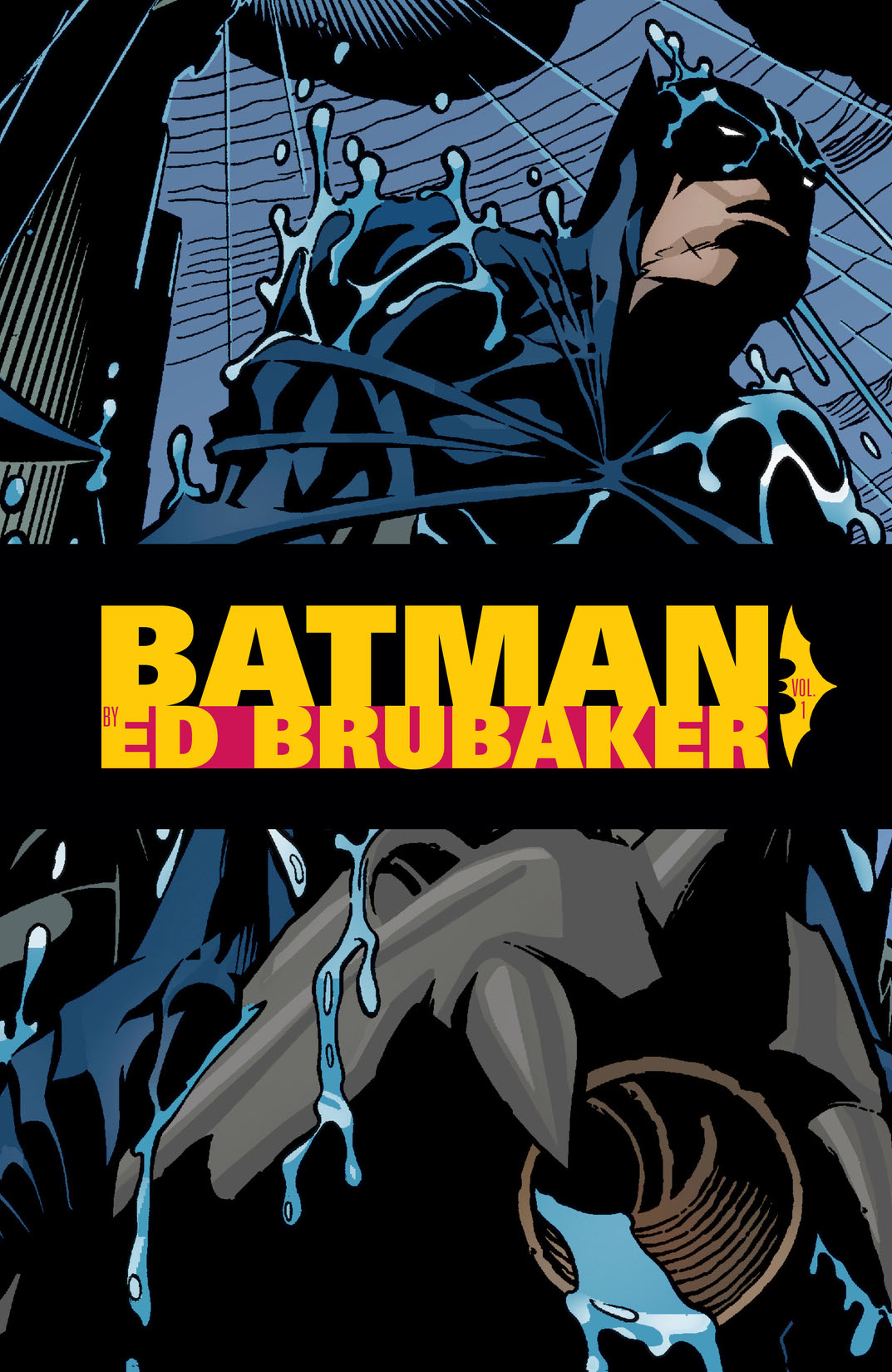 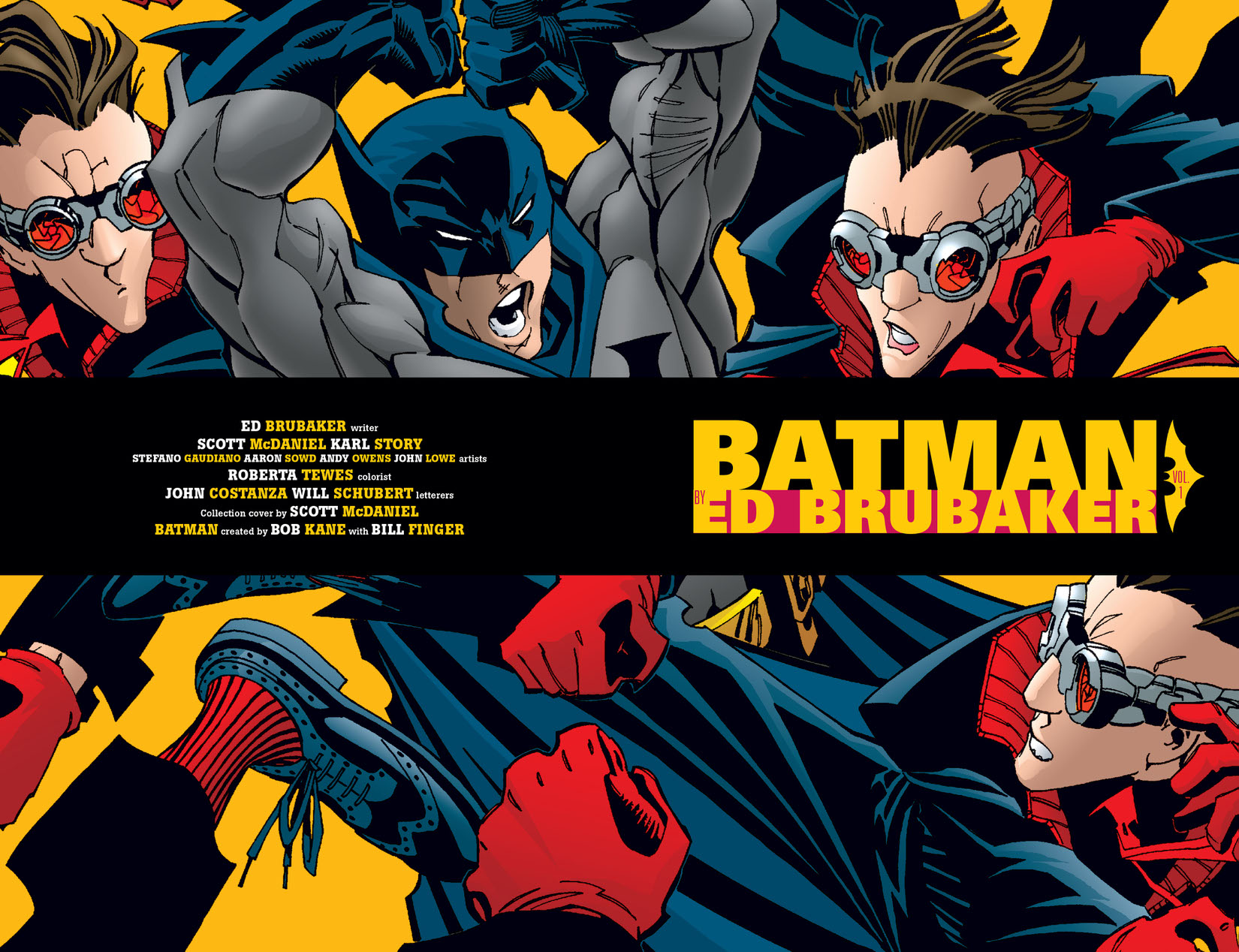 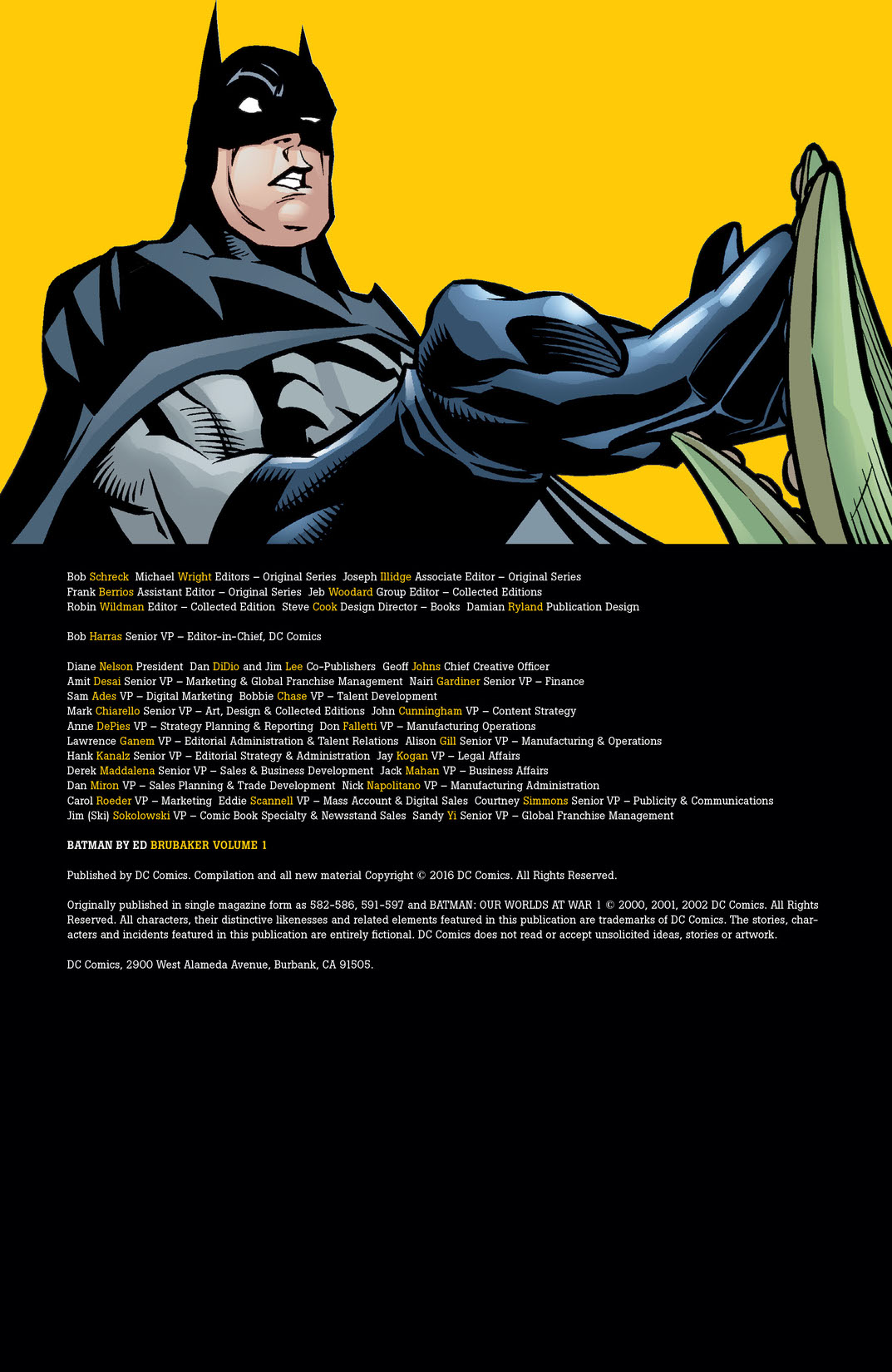 Award-winning writer Ed Brubaker begins his legendary run on the title as the Batman goes head-to-head with a seemingly unstoppable assassin. Someone has been spying on the Dark Knight from the shadows, studying his fighting style and planning a counterattack. The killer known as Zeiss is prepared for every trick Batman might try. And with experimental surgeries enhancing his eyes and reflexes, Zeiss can react at lightning speed, blocking any punch with ease. Batman is one of the most skilled fighters on the planet, but can he defeat an enemy who can anticipate his every move? Collects BATMAN #582-586, #591-597 and BATMAN: OUR WORLDS AT WAR #1.