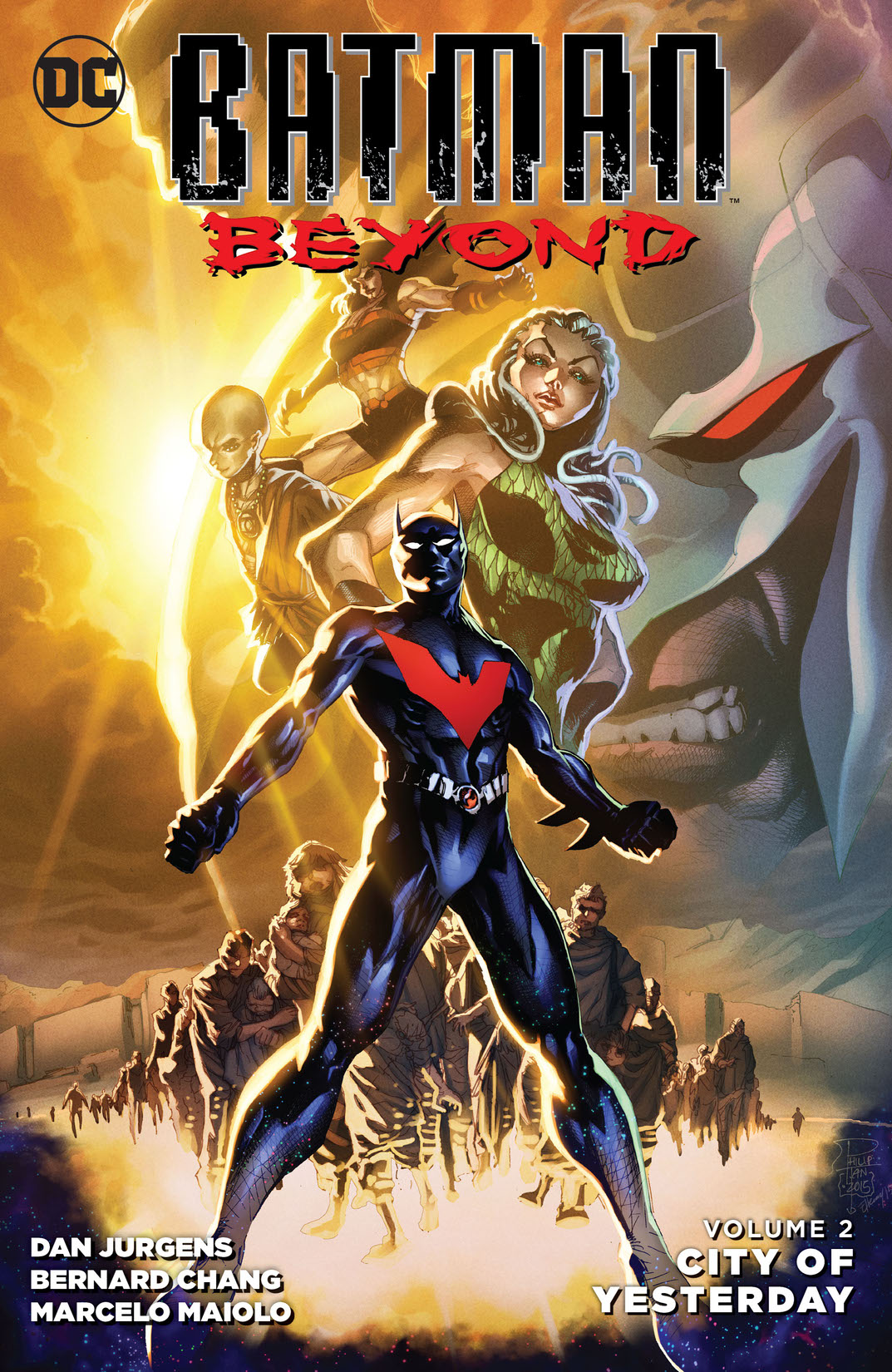 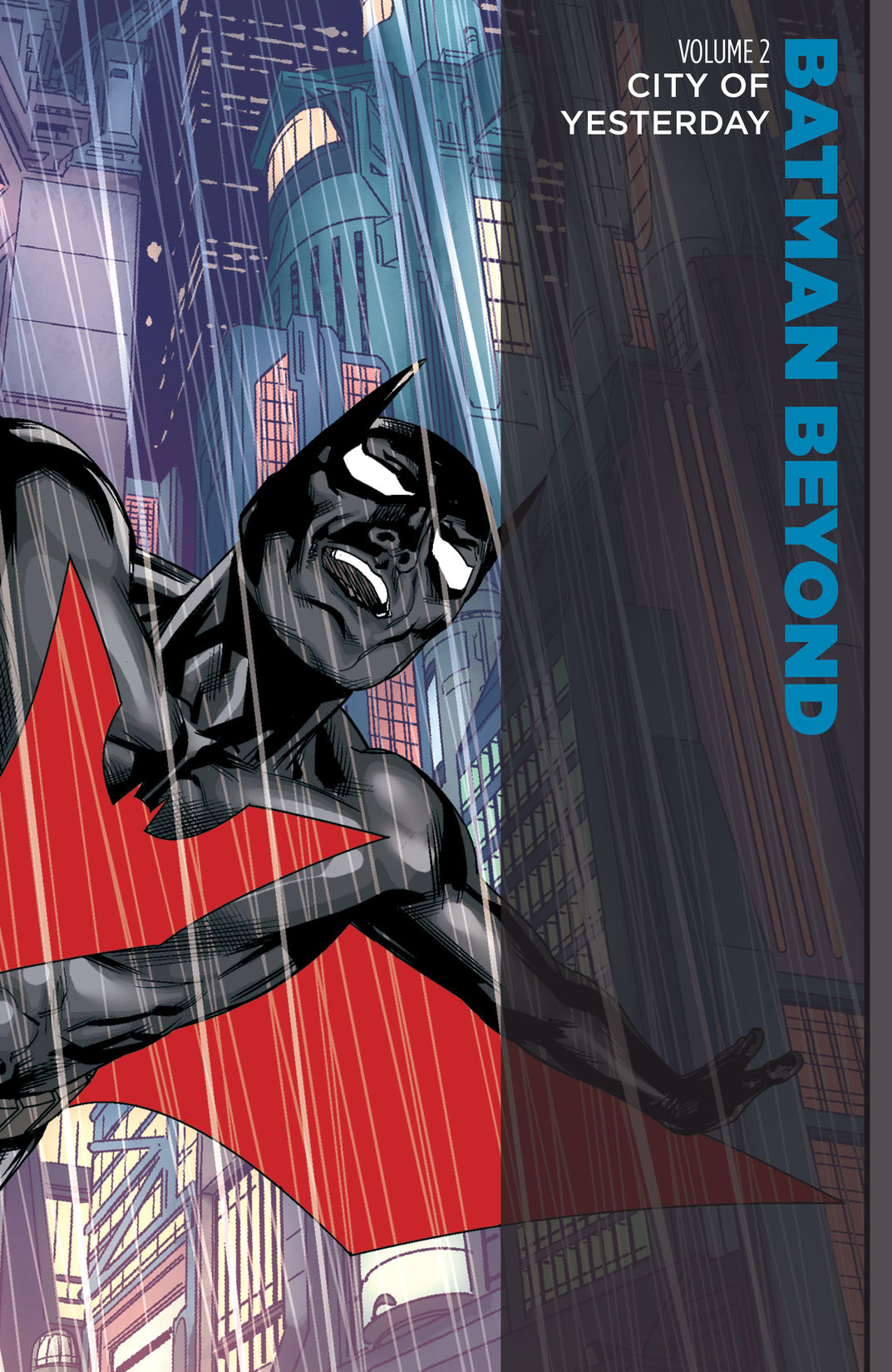 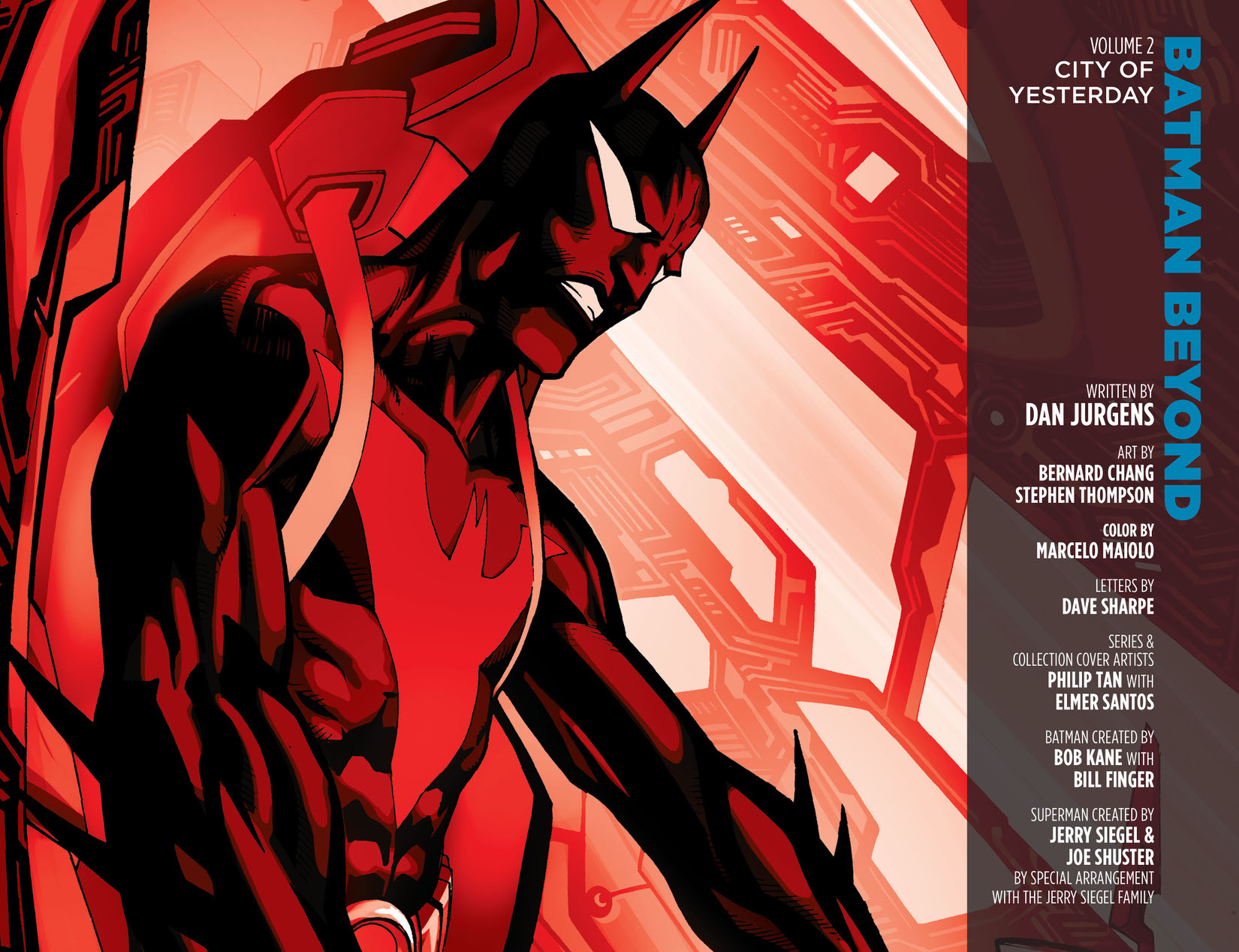 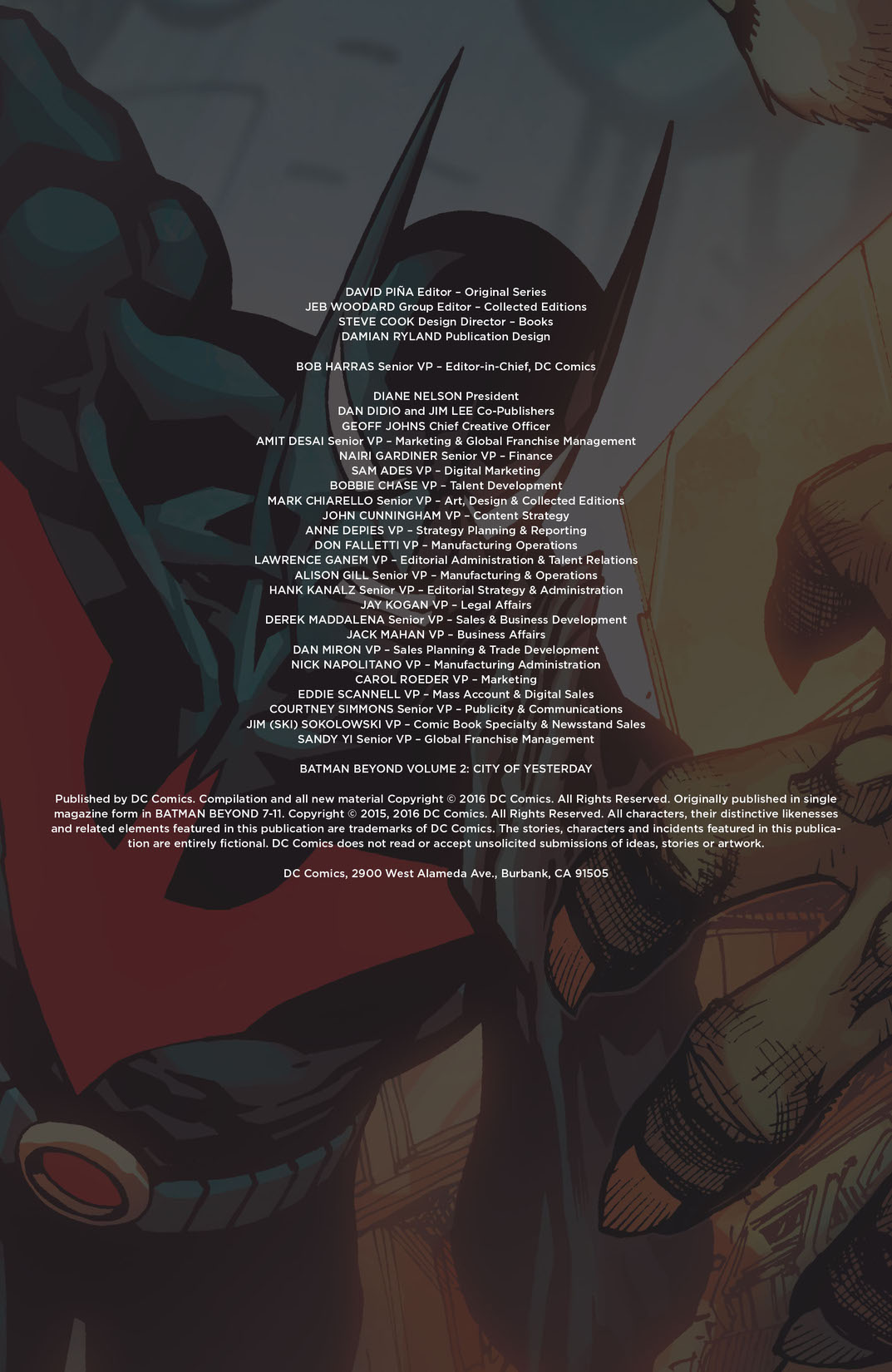 THE WAR IS OVER. RECONSTRUCTION BEGINS... He won the fight of his life, but Tim Drake is still a man lost in time. Thanks to the sacrifices of countless heroes, he was able to free Earth from the cybernetic menace of Brother Eye. And with Bruce Wayne and Terry McGinnis gone, the mantle of the Batman is his. Stranded in a strange future, he must defend Neo-Gotham as it becomes a magnet for refugees from the rest of the devastated world. As tensions rise and blood is shed, this new Batman has an even more urgent mission. With the last Green Lantern’s power ring, Terry’s brother Matt has set off for the ruins of the once-great city of Metropolis, hoping to use the ring’s power to unlock the forces of justice once more. But Batman must track him down before he unwittingly unleashes a new evil upon an already devastated world! Is this the dawn of a new Justice League, or the end of the world as we know it? Find out in BATMAN BEYOND VOLUME 2: CITY OF YESTERDAY, from writer Dan Jurgens (SUPERMAN: THE DEATH OF SUPERMAN) and artist Bernard Chang (GREEN LANTERN CORPS)! Collects BATMAN BEYOND #7-11.