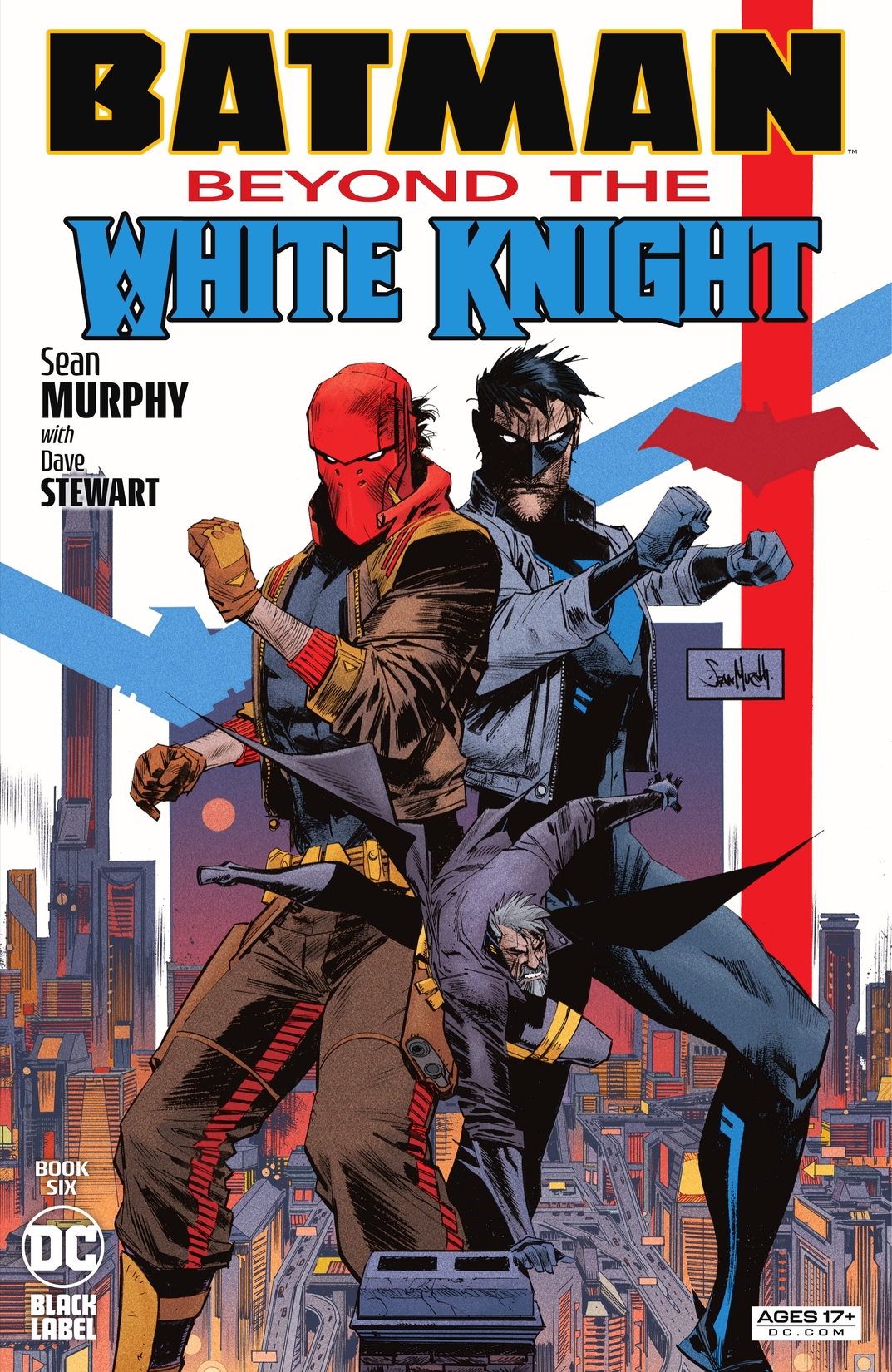 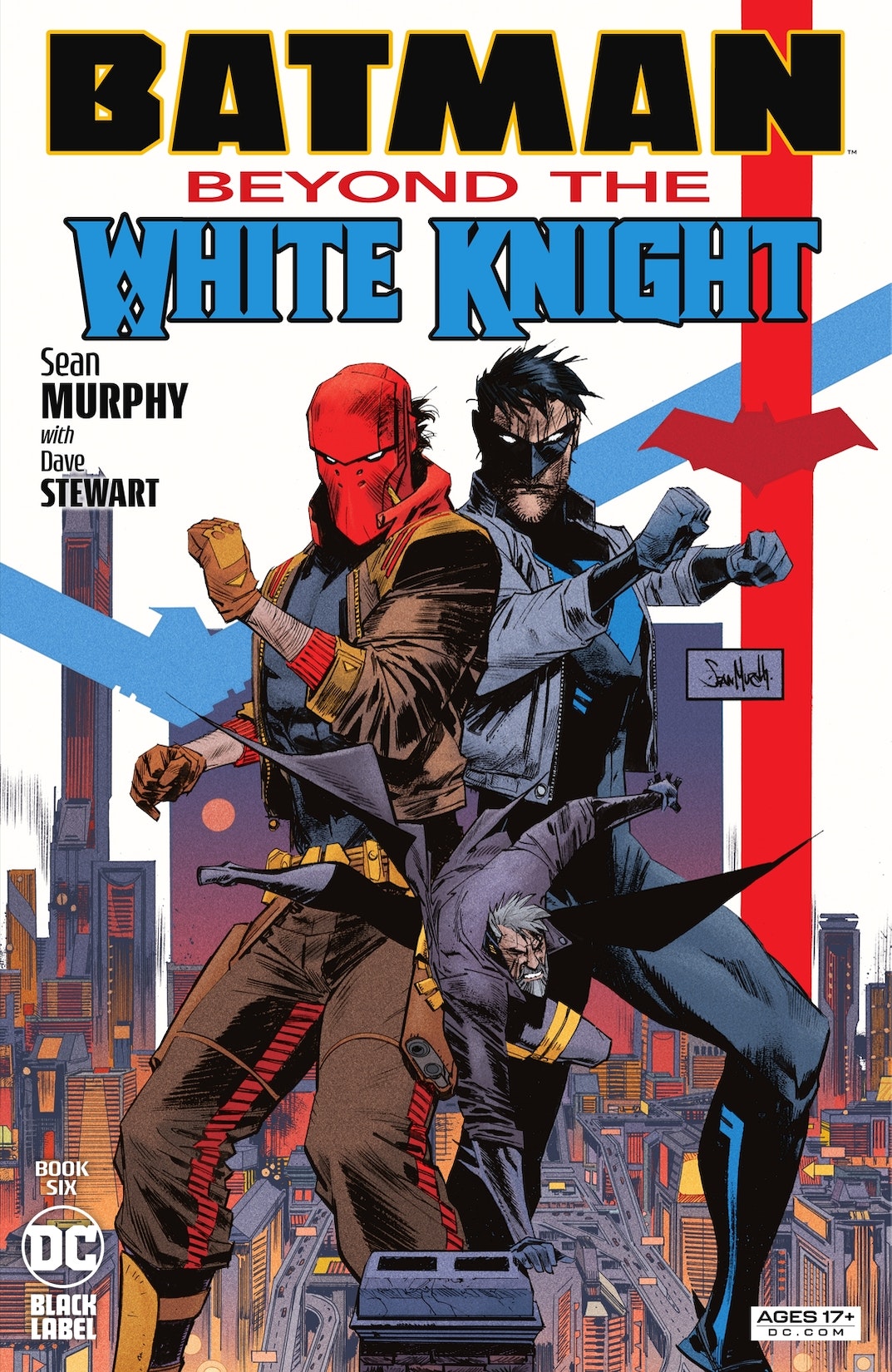 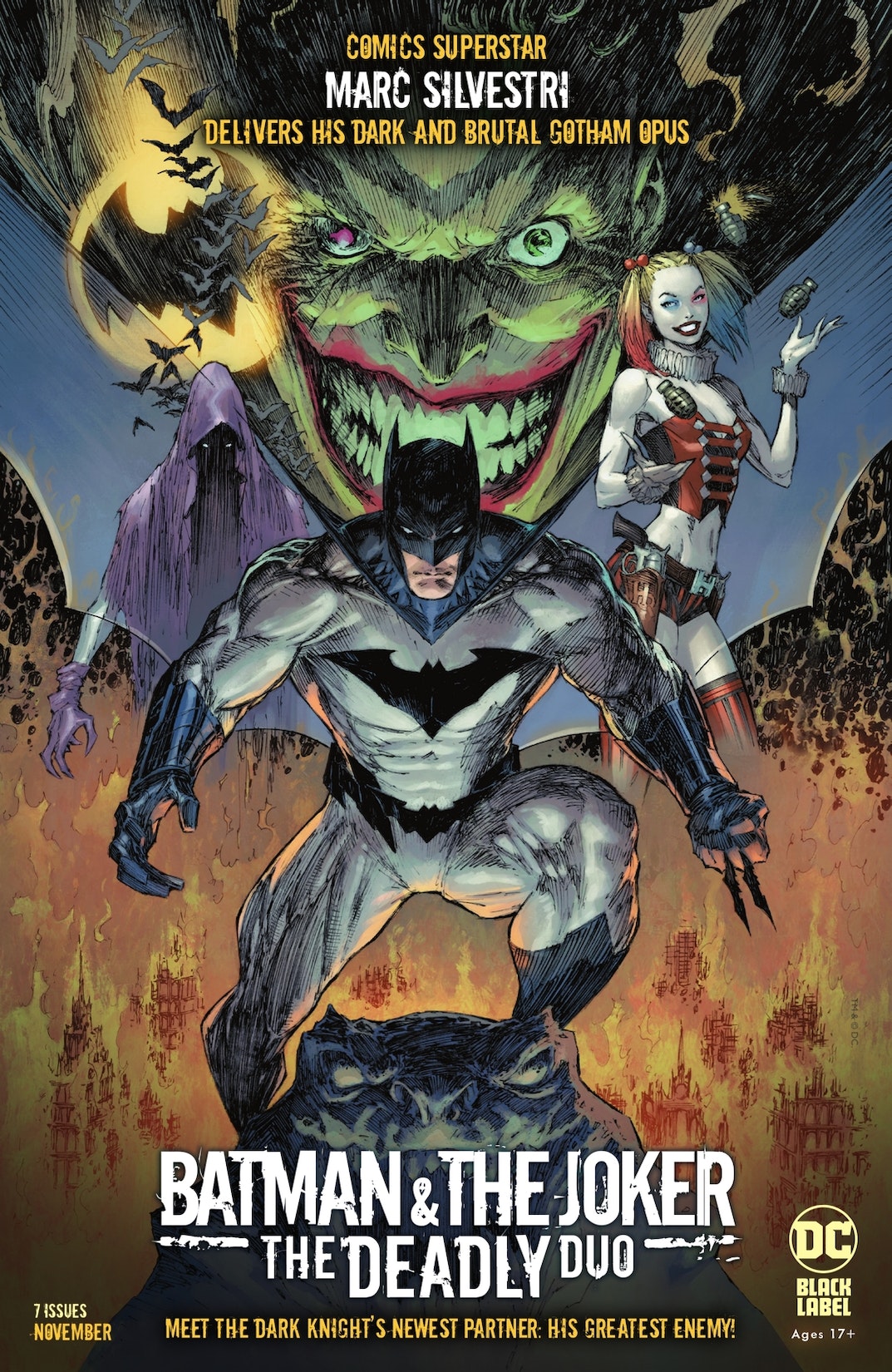 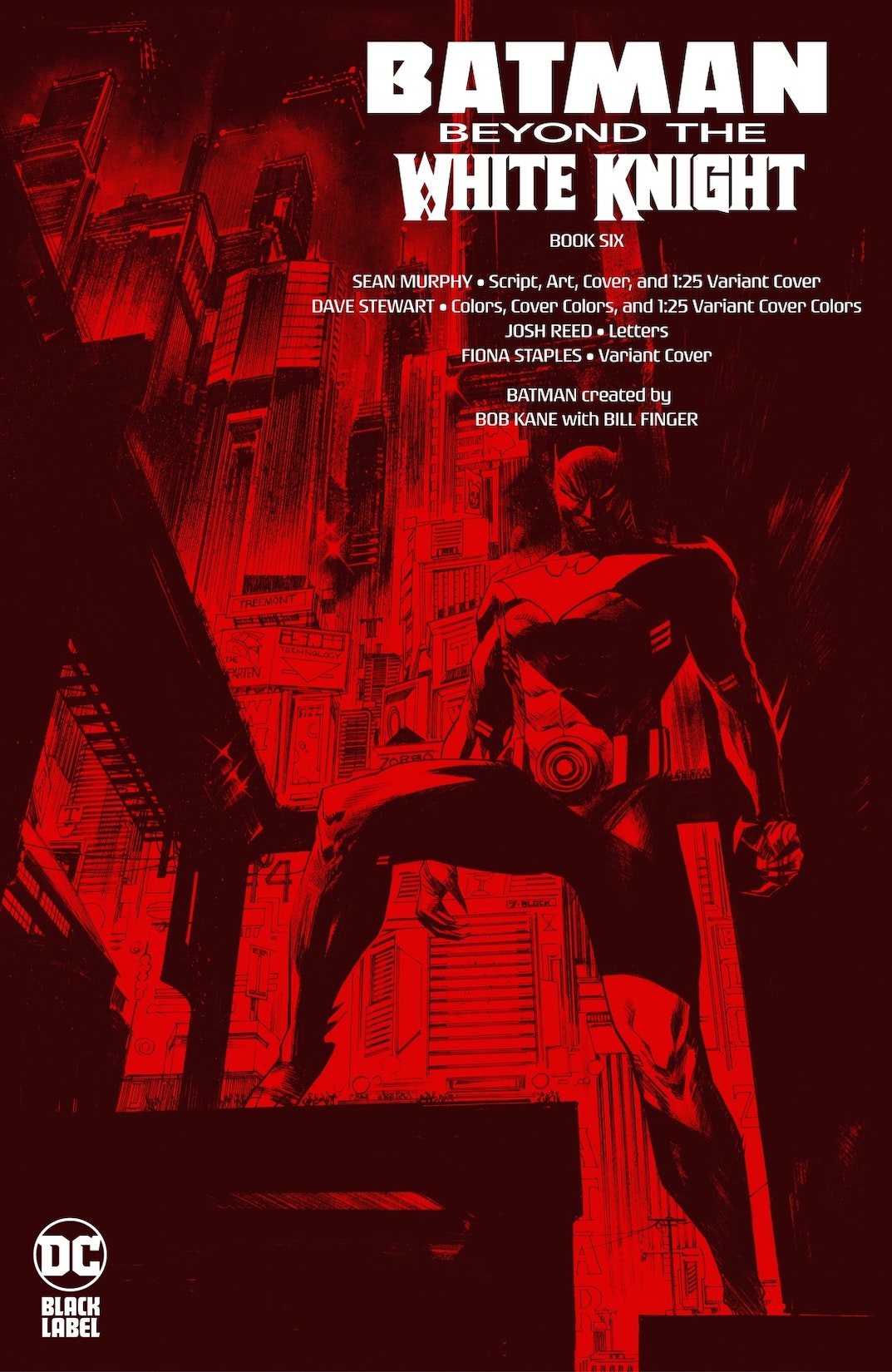 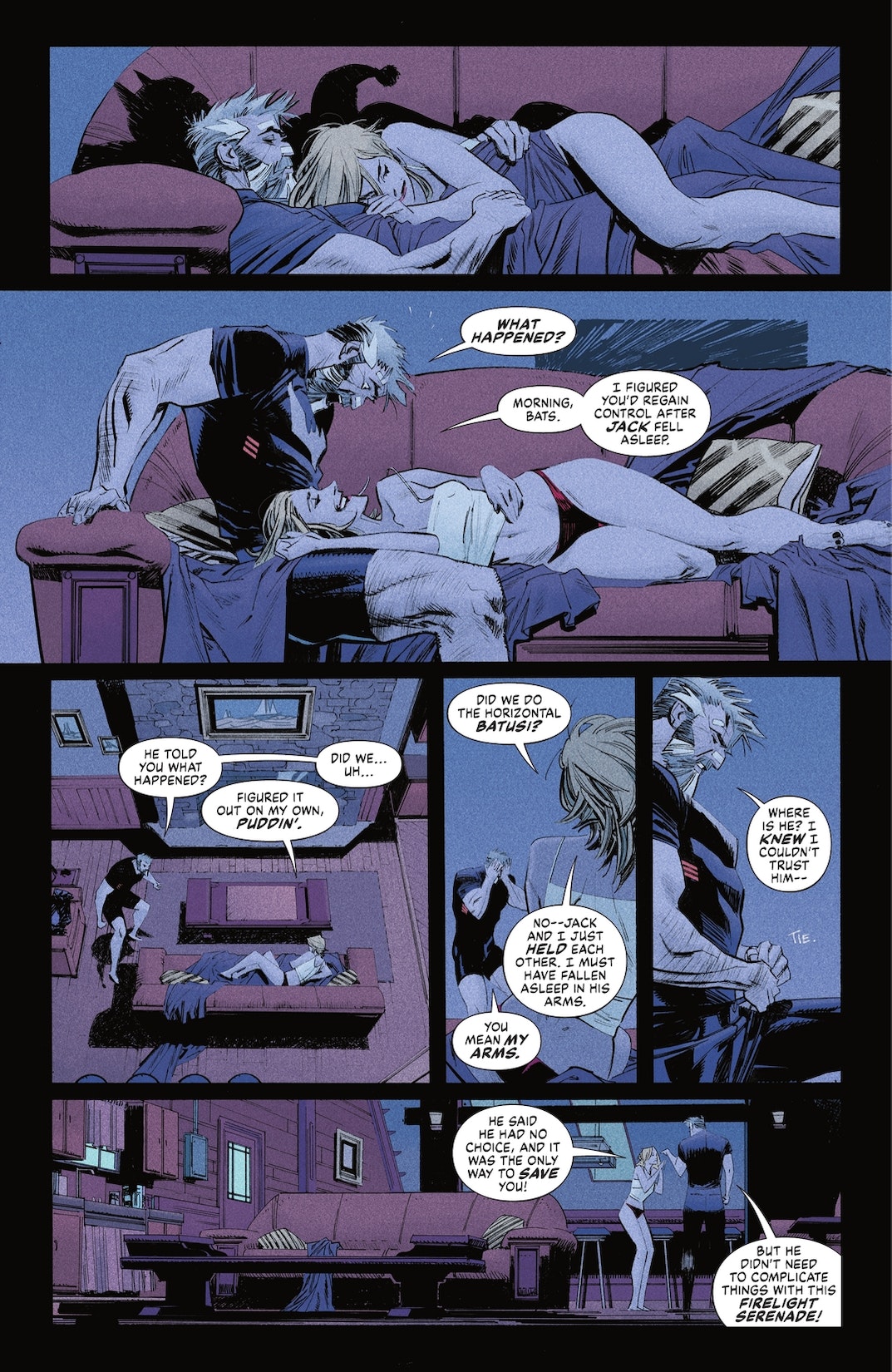 Batman: Beyond the White Knight #6

Batman: Beyond the White Knight #6

After years of rivalry, it’s the showdown you’ve been waiting for…Jason Todd versus Dick Grayson! Who’s the best Robin? Find out this issue! Plus, with the help of an unexpected new ally, Bruce Wayne aims to take Derek Powers down for good. But will the malevolent millionaire’s newfound powers prove to be too much for the former Batman?