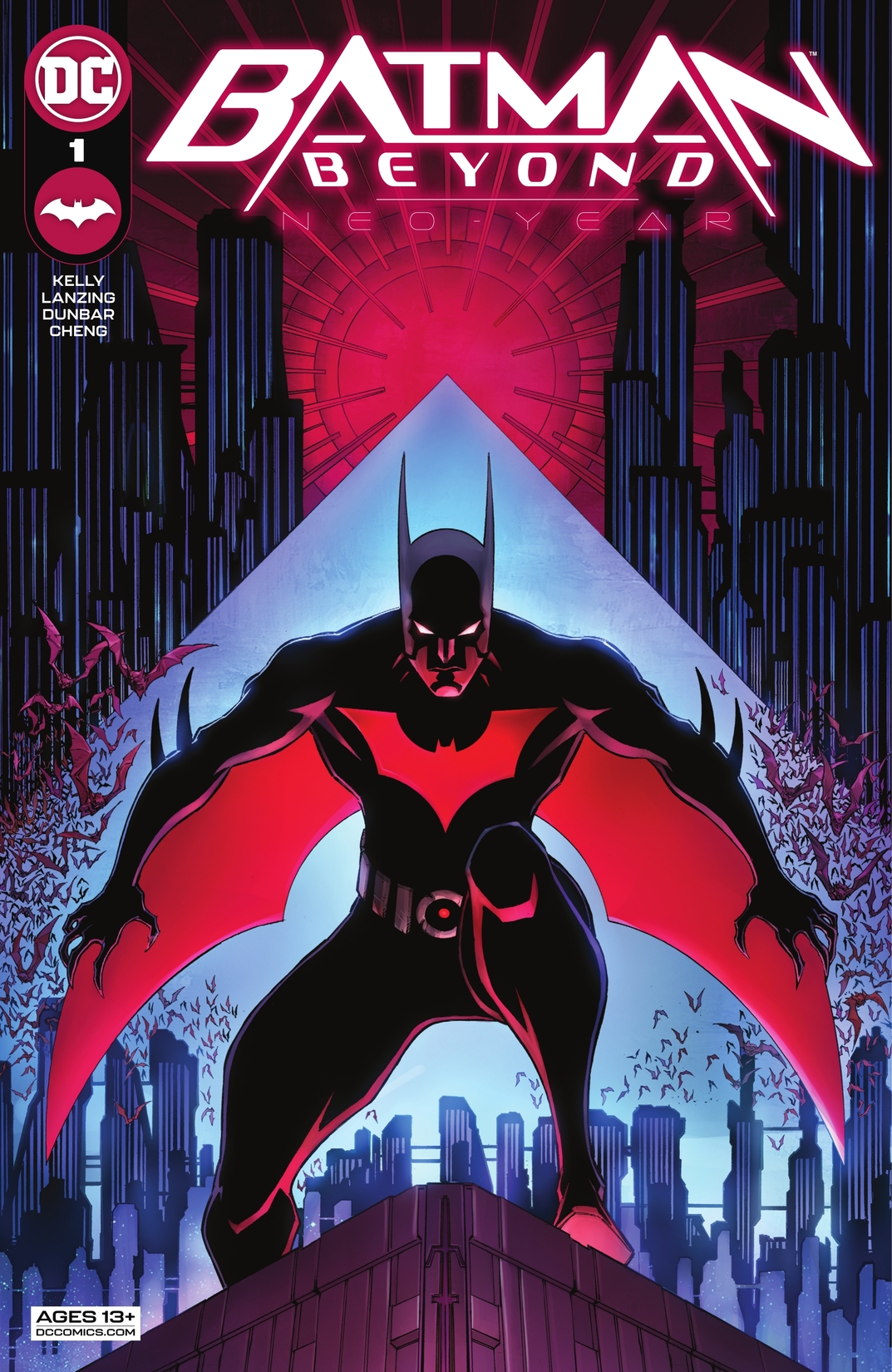 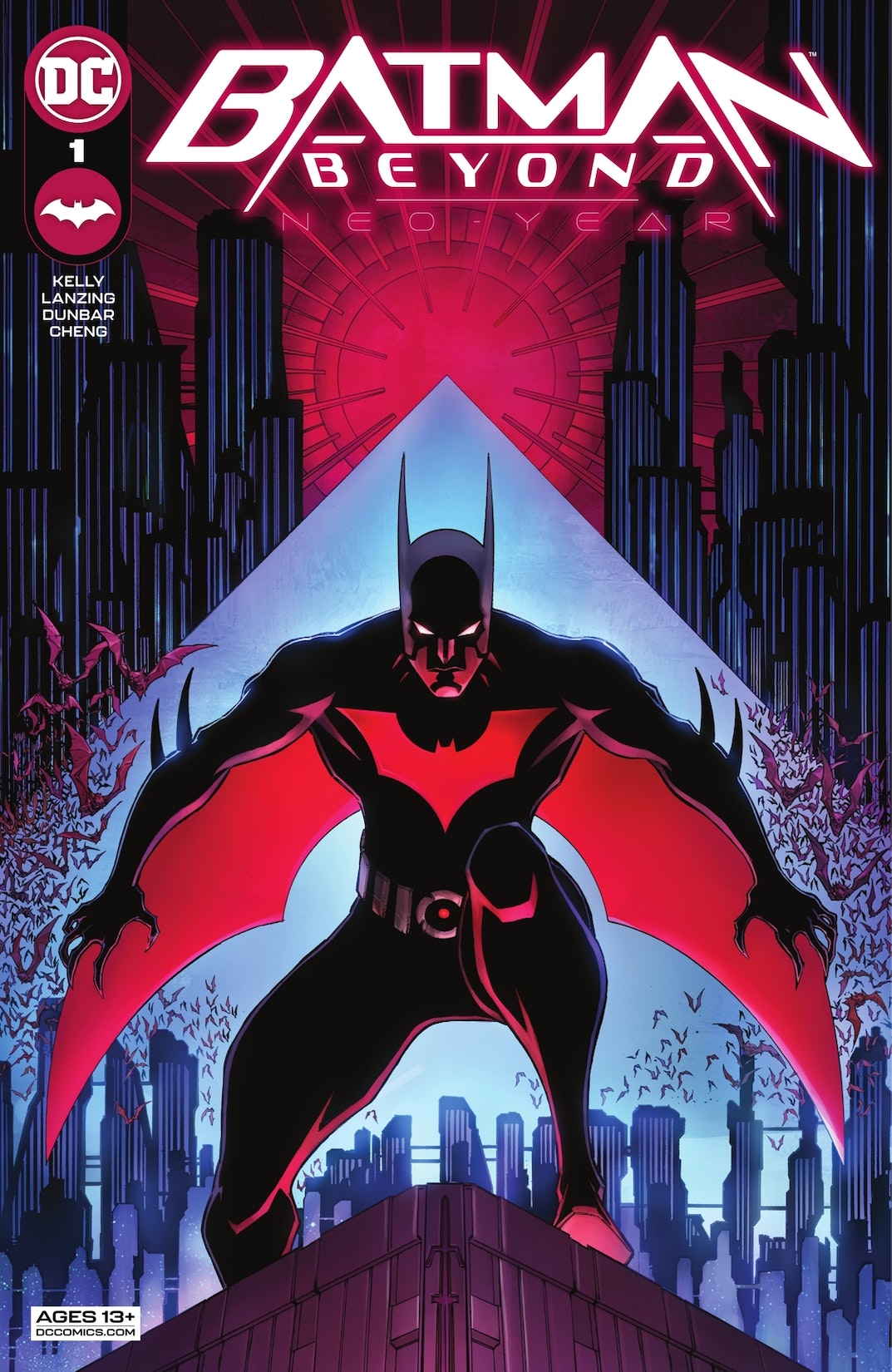 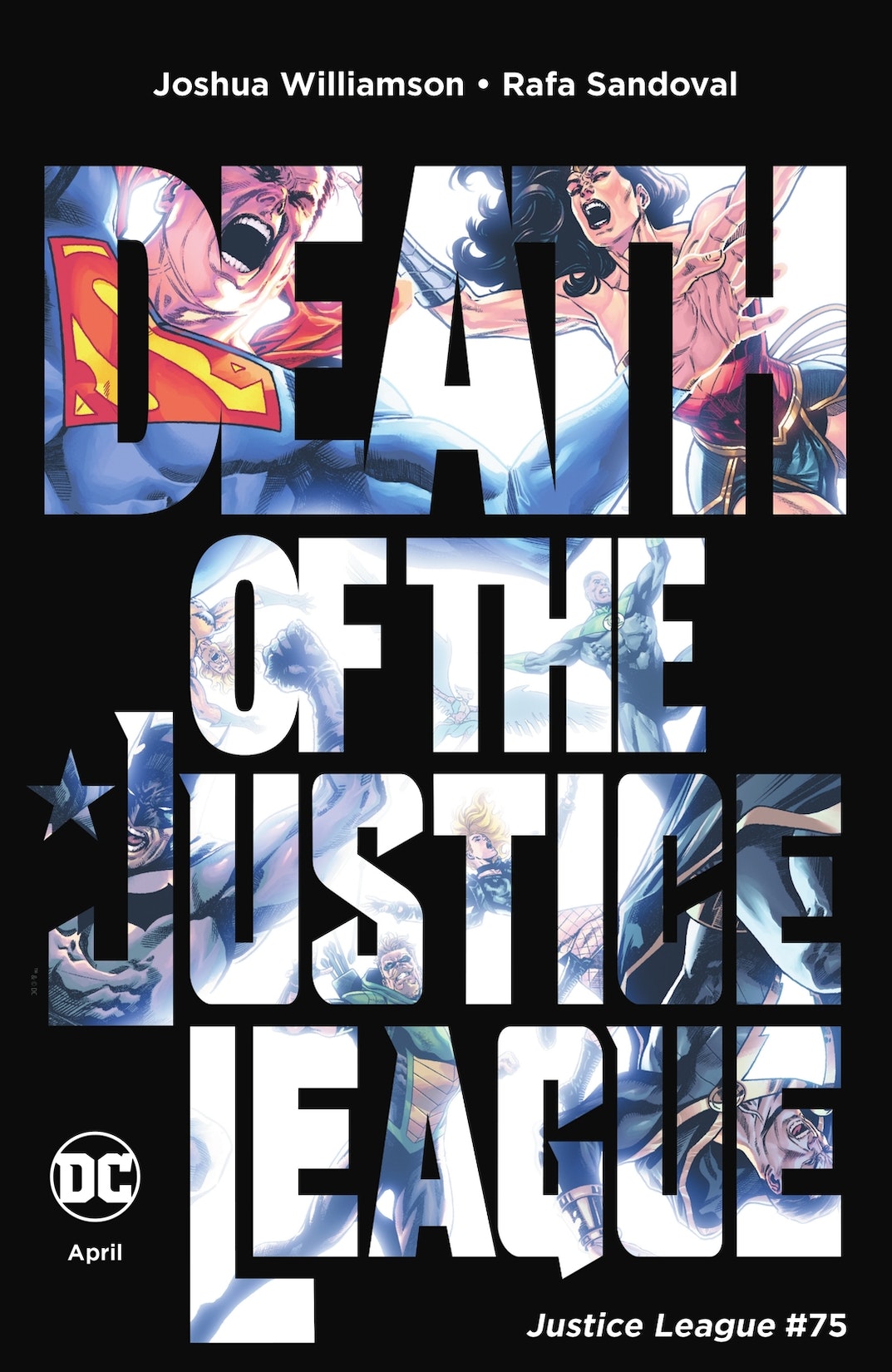 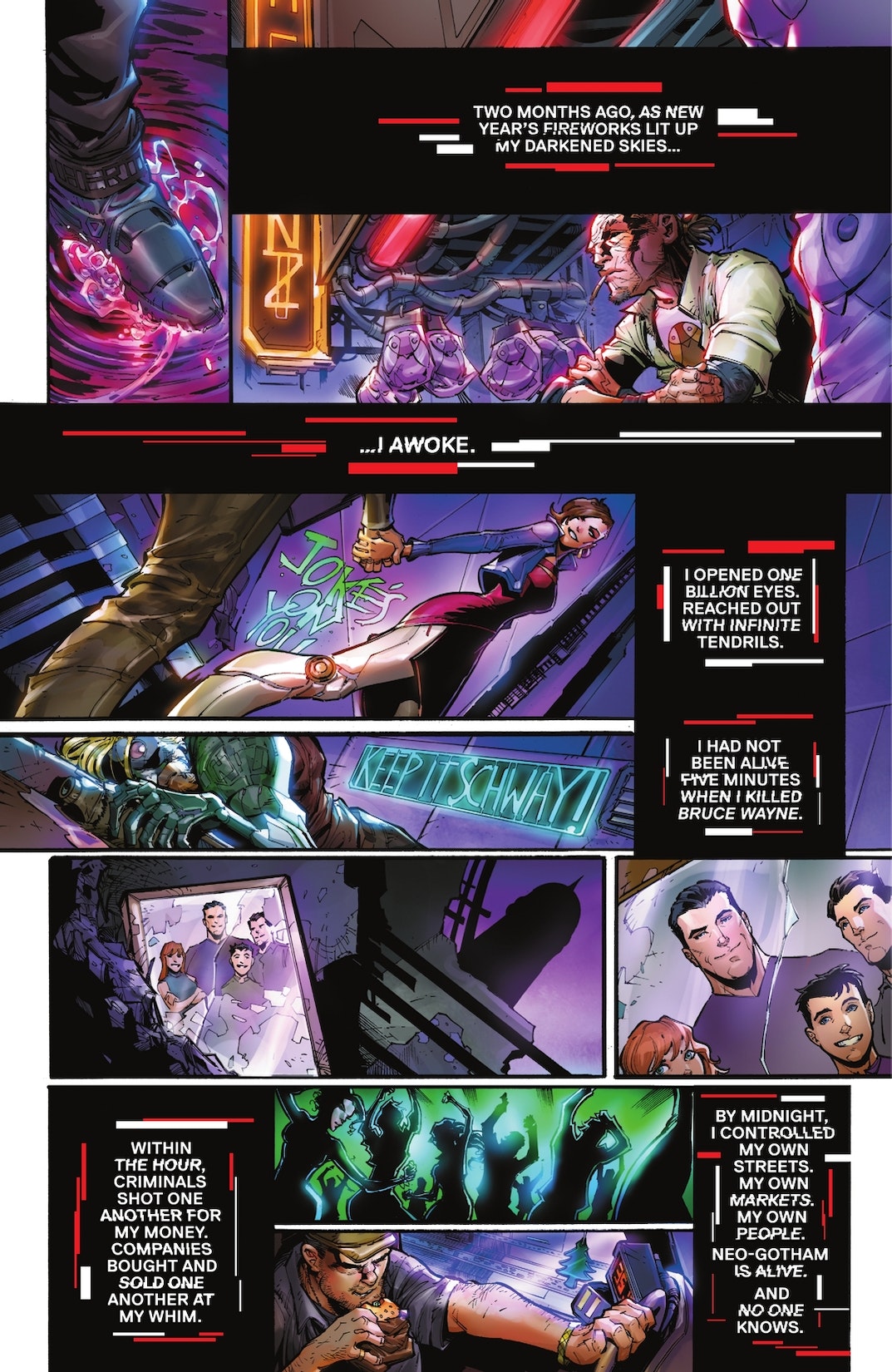 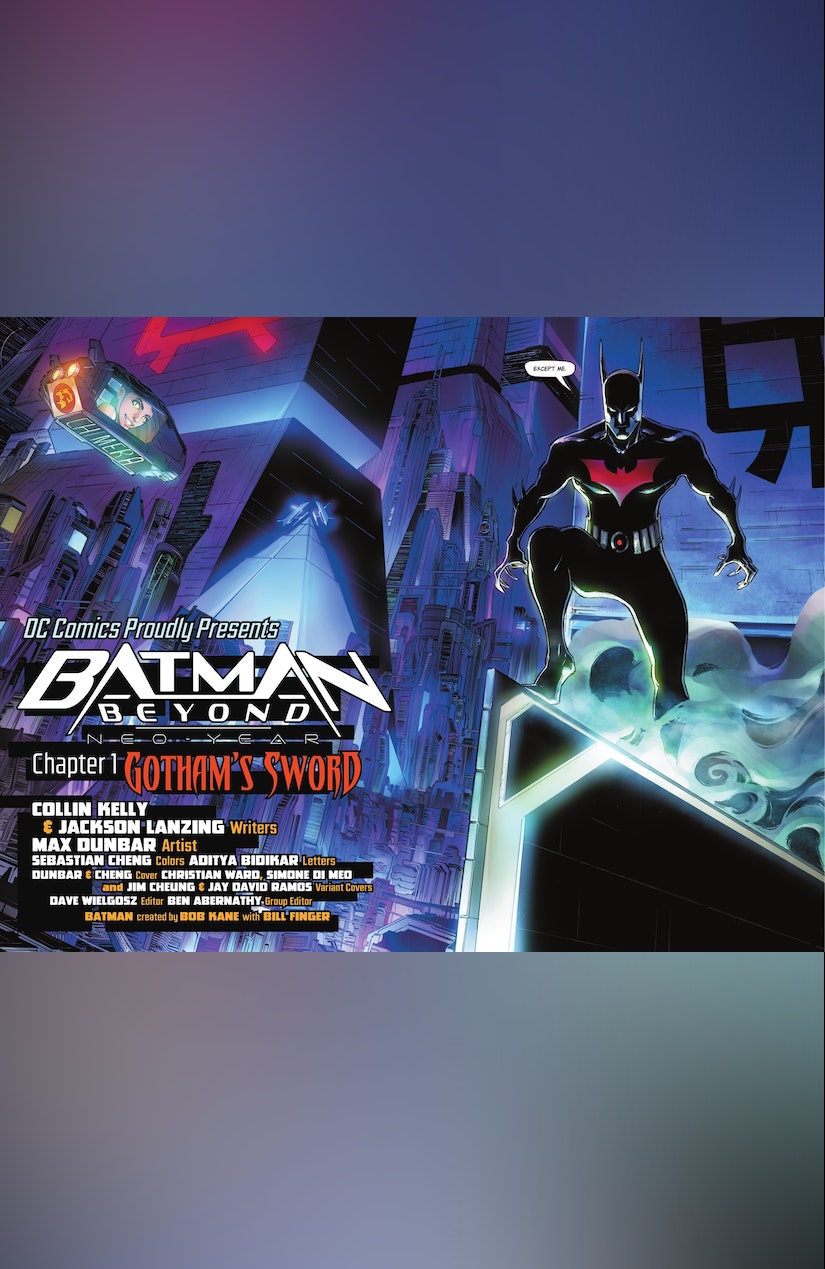 Neo-Gotham is alive and has killed Bruce Wayne. It’s rejected Terry McGinnis as Batman and offered him the chance to escape. Terry turned it down-he is the city’s protector, and he will uphold the legacy of Batman. Now Neo-Gotham will do everything in its power to destroy Terry, including creating brand-new villains to fight him. Terry’s first year without Bruce Wayne begins…does he have a fighting chance? From the rising-star creative team of Collin Kelly and Jackson Lanzing (Kang the Conqueror) and Max Dunbar (Batman: Urban Legends, Robin), a new future for Batman Beyond has begun!