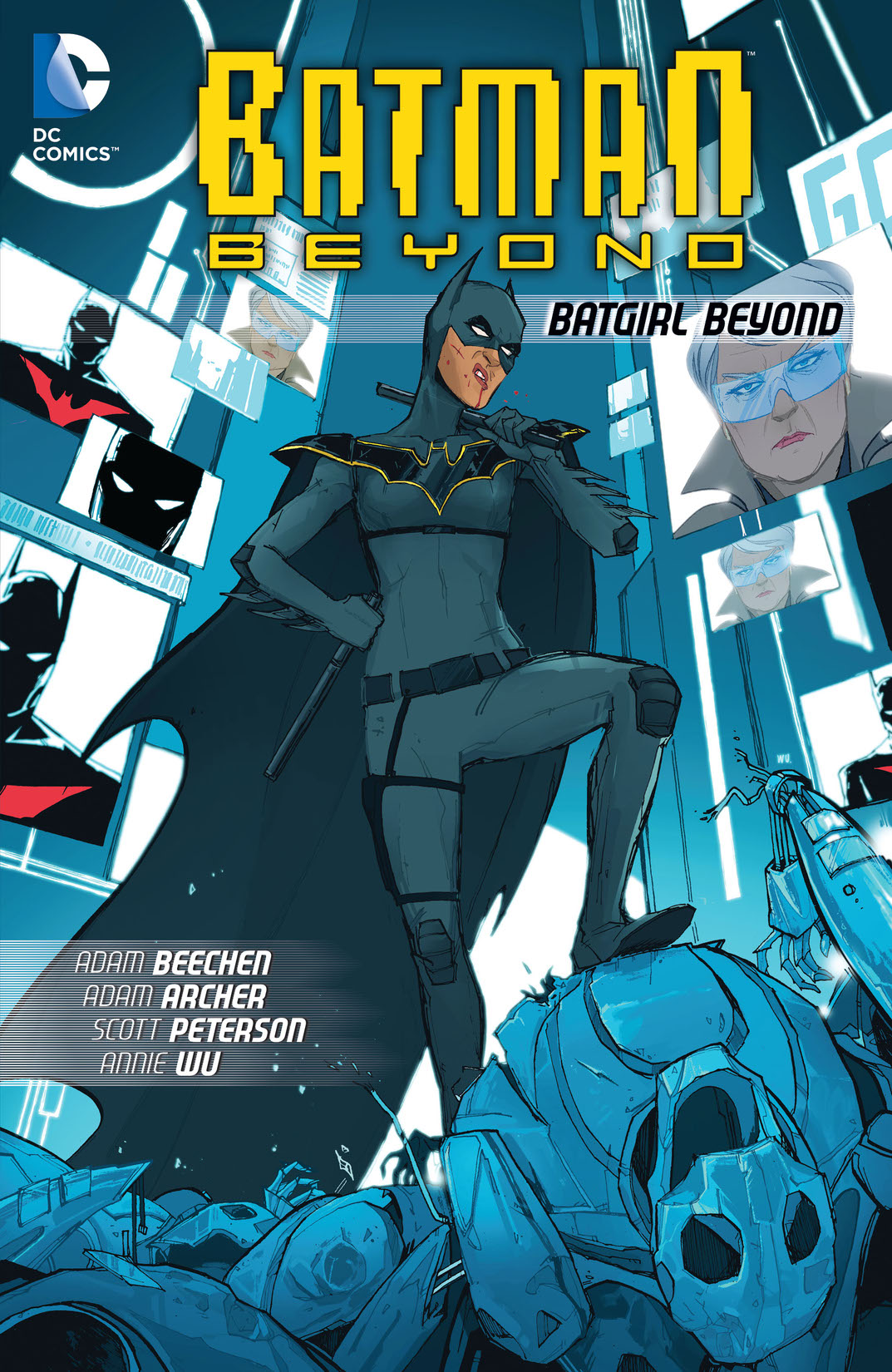 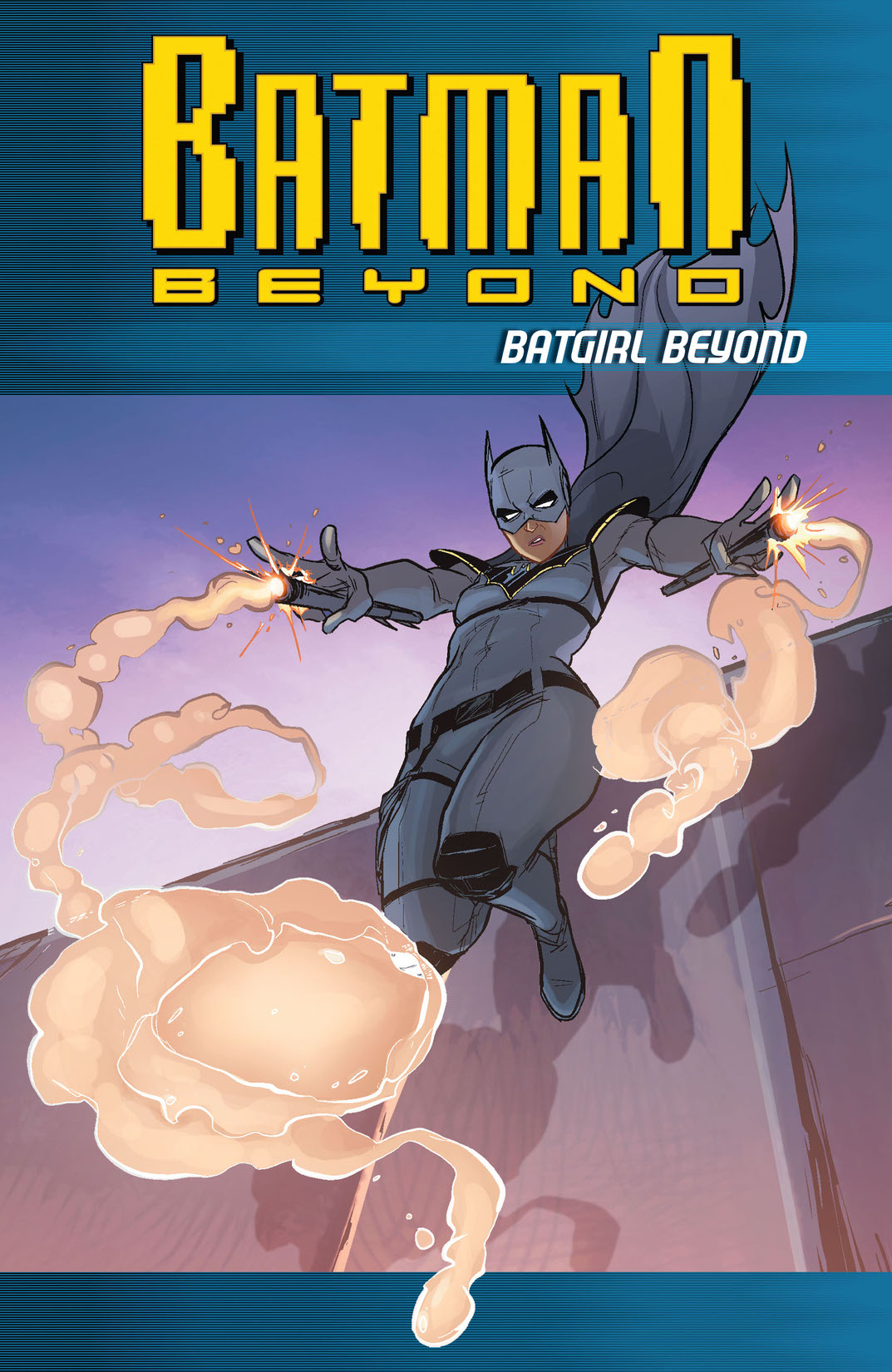 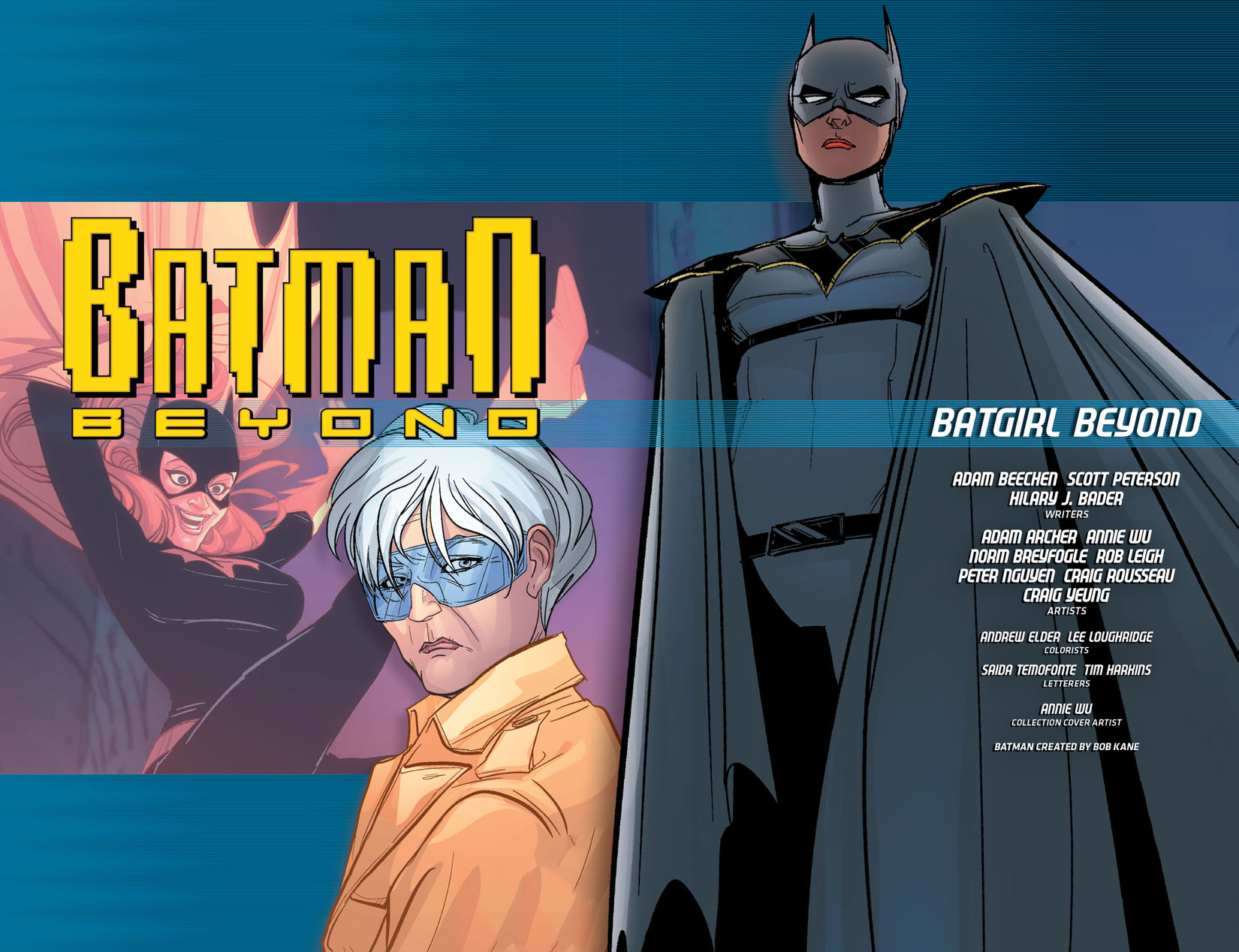 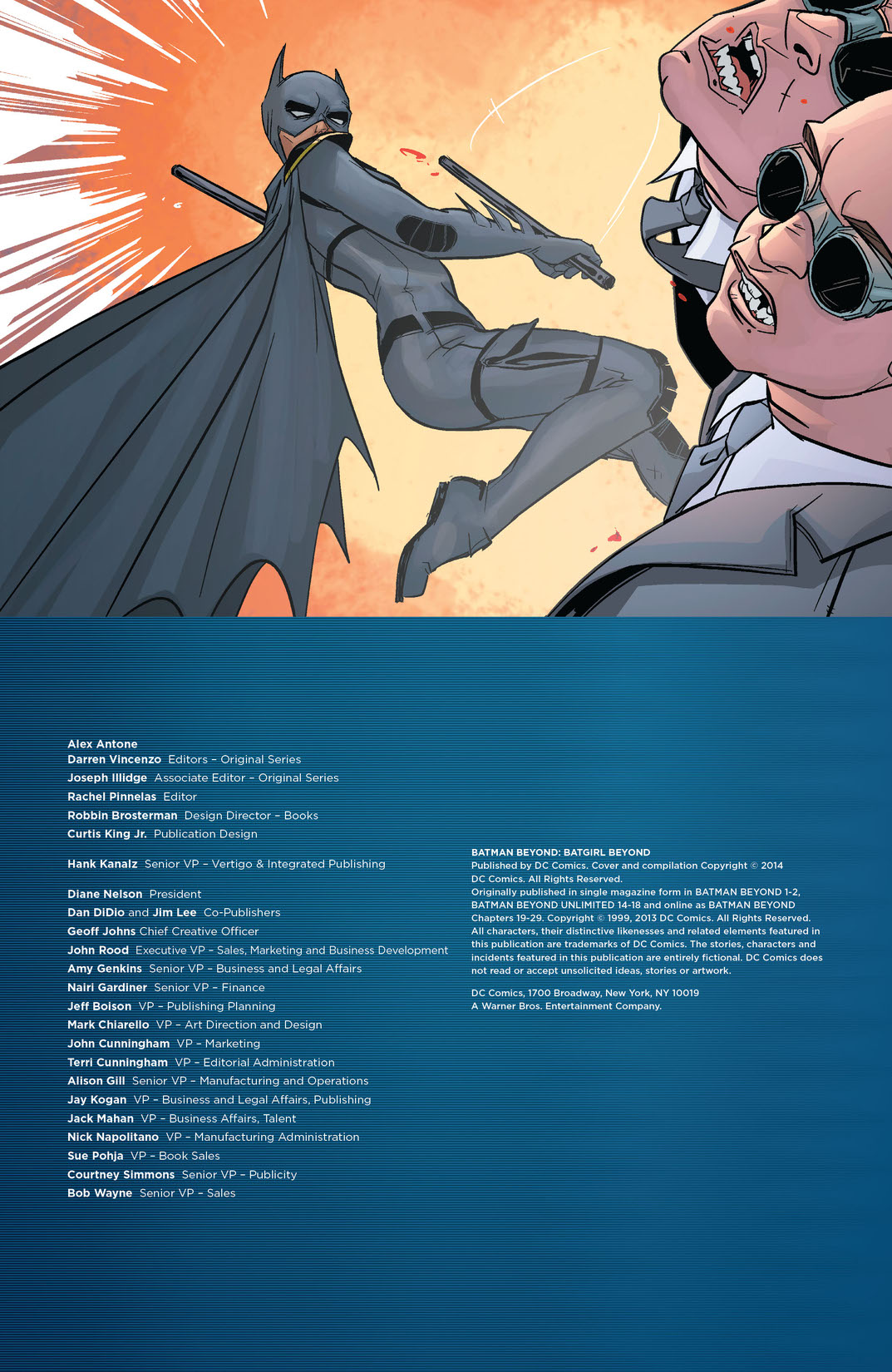 Terry McGinnis is the Batman of the future, protecting a high-tech Gotham City from threats new and old. But the battle is never-ending...and soon there might not be a Gotham left to protect! After Terry's friend and ally, Max, is recruited by secretive Undercloud for her extraordinary computer abilities, she discovers the full extent of their mission, and it threatens to control the city! Meanwhile, in Neo-Gotham’s slums, a new Batgirl is rising...but how will Police Commissioner Barbara Gordon feel about that? Return to the world of hit television series BATMAN BEYOND with creators Adam Beechen (BATMAN BEYOND), Scott Peterson (BATGIRL), Adam Archer (SCRIBBLENAUTS UNMASKED) and Annie Wu (Hawkeye)!