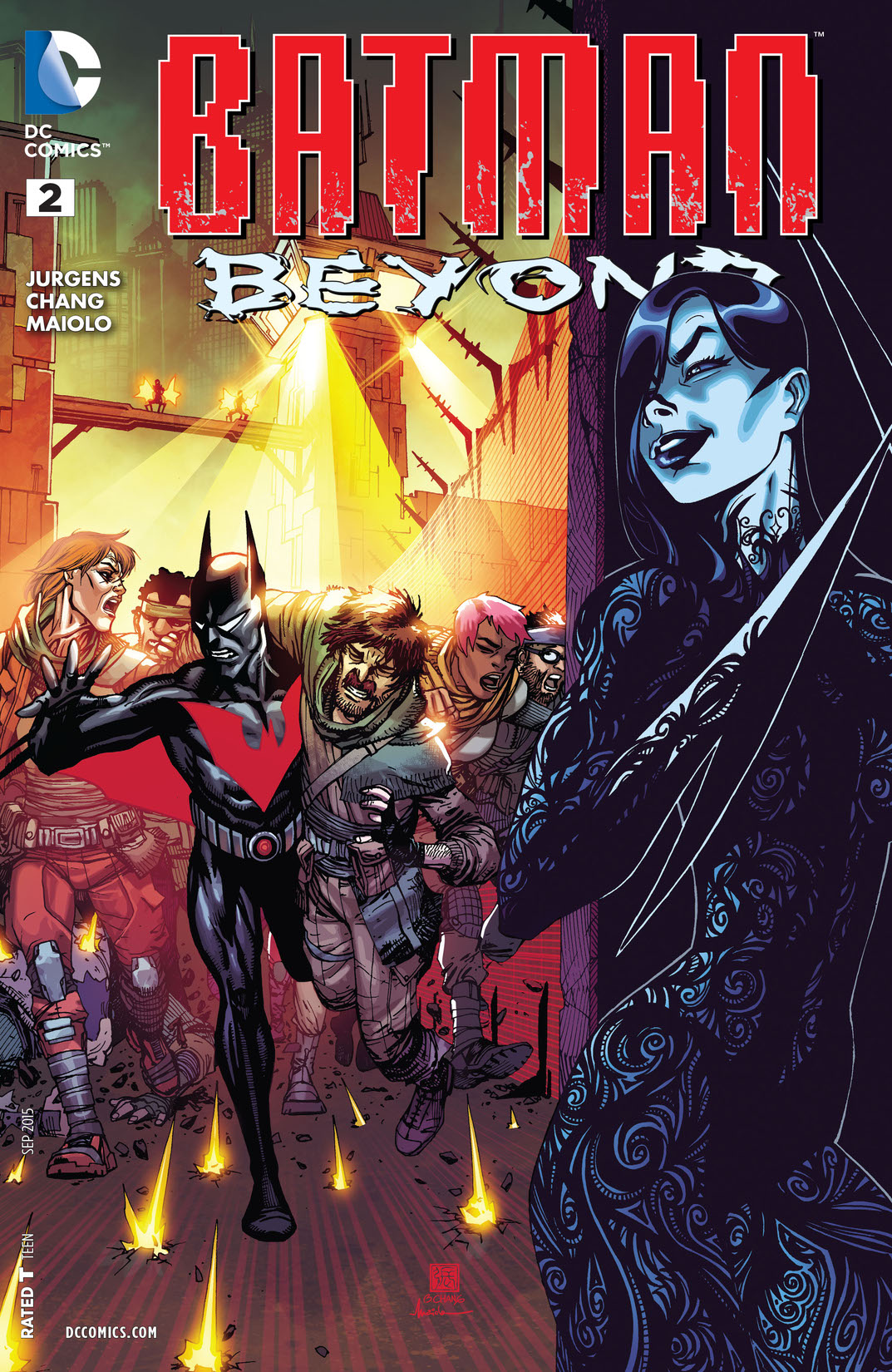 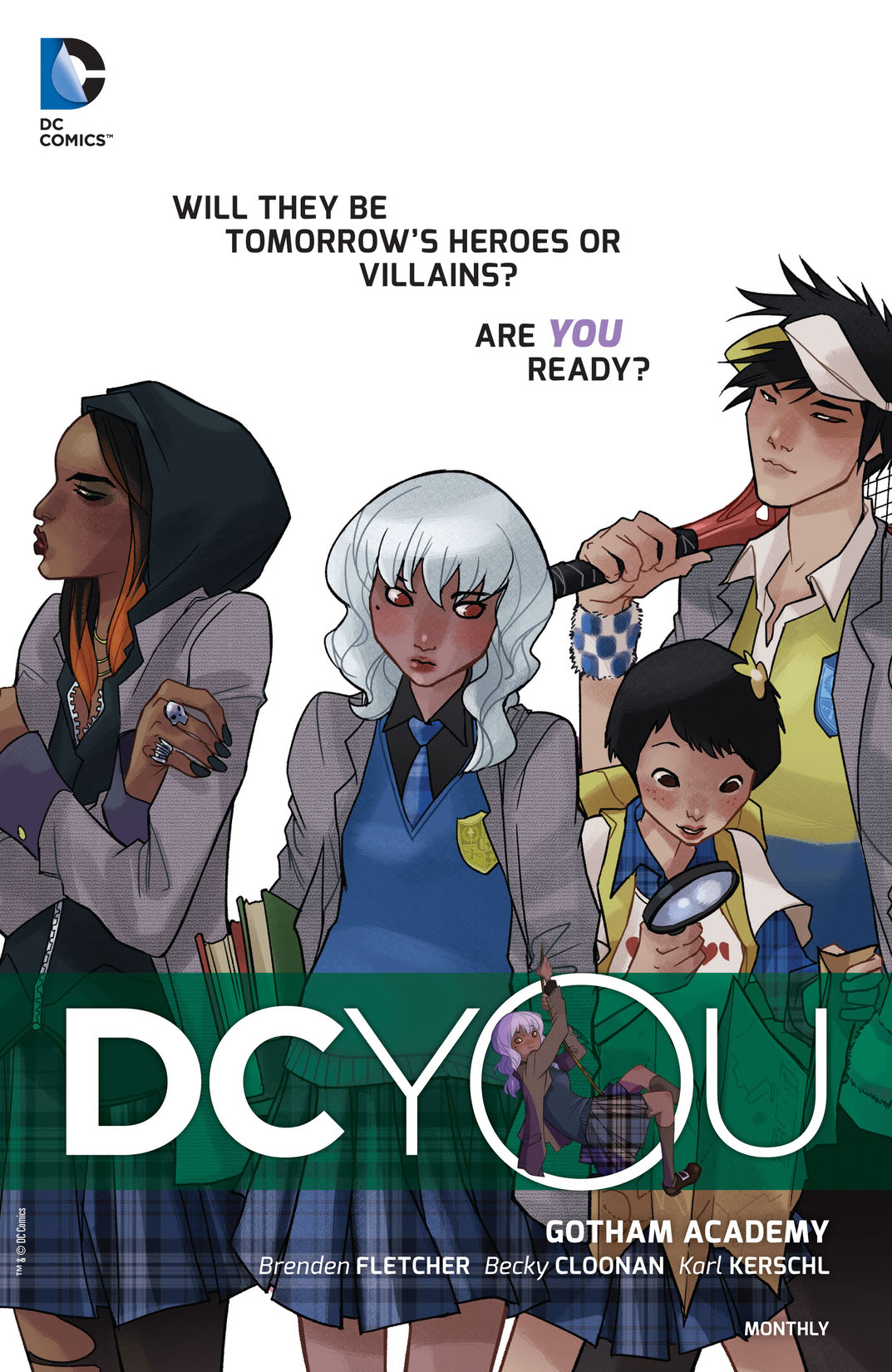 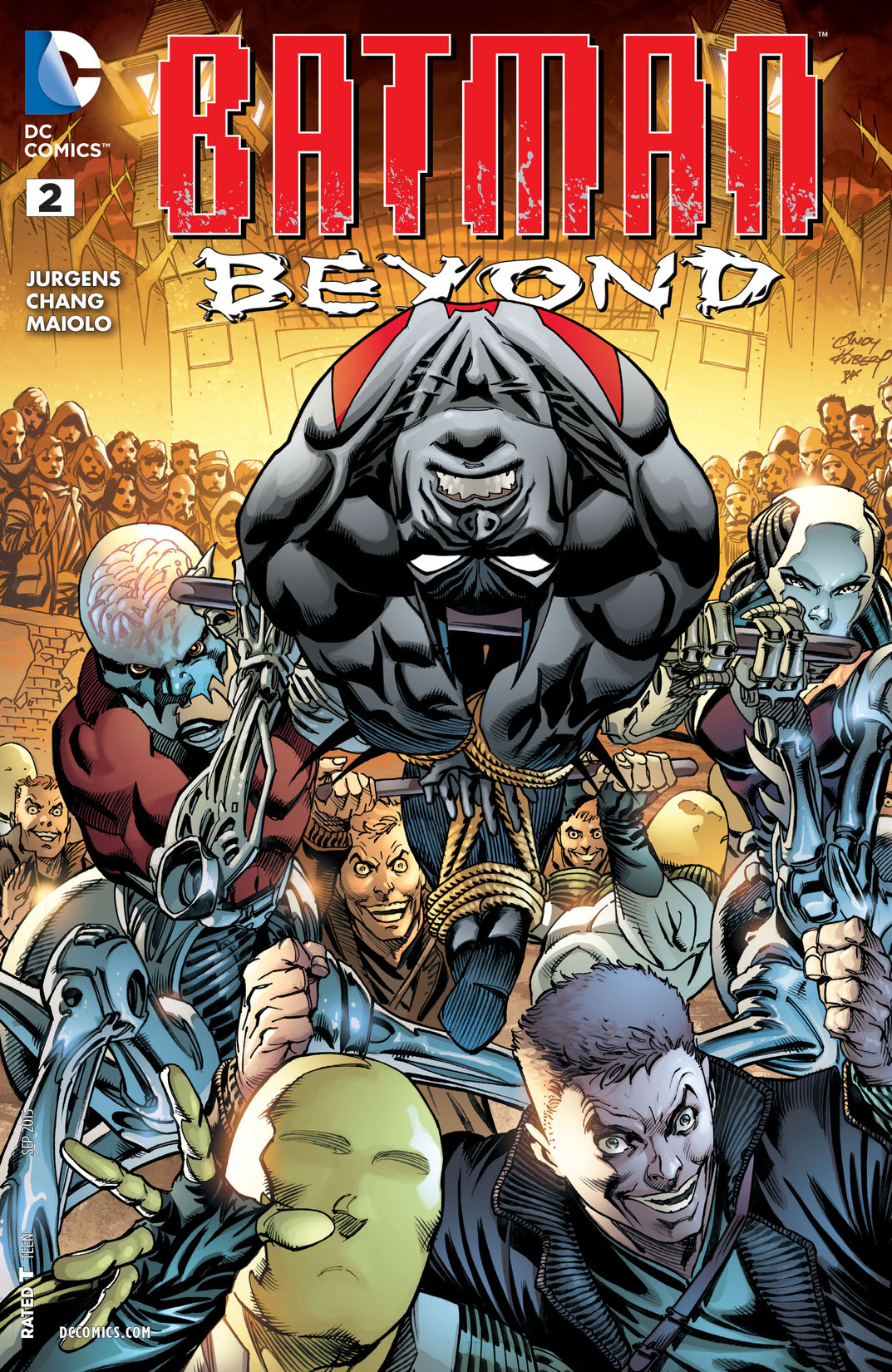 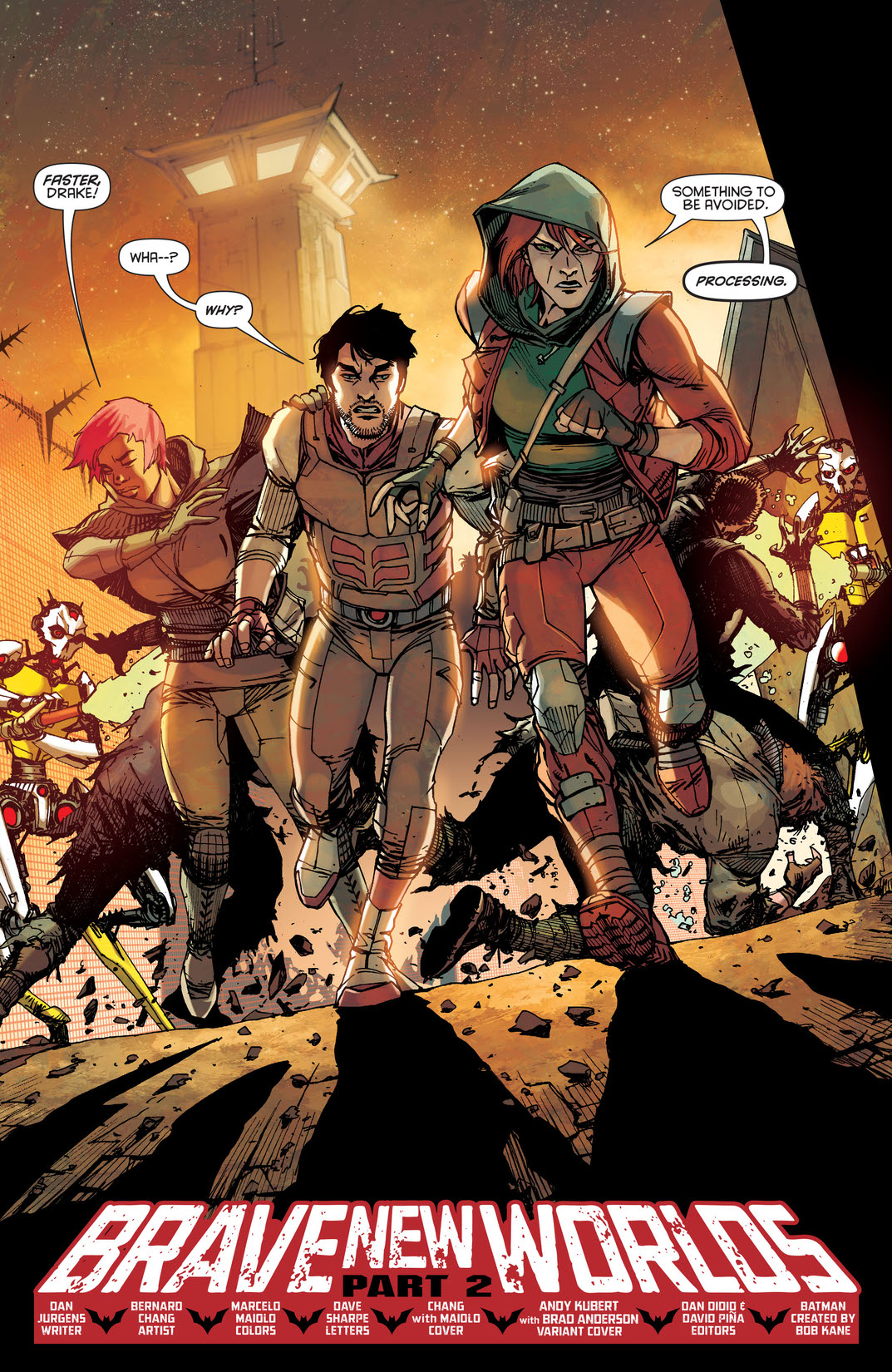 Thirty-five years in the future, Batman’s gotten himself caught in a P.O.W. camp where the enemy refuses to give up trying to crack the only “data source” he can't access—the human mind! And this foe doesn’t care how many people he has to burn through to get there, including original Batgirl, Barbara Gordon! To make his great escape, Batman will have to take down both his greatest hero and a traitor to humanity! Featuring the DC Universe debut of Batman Beyond villain Inque!