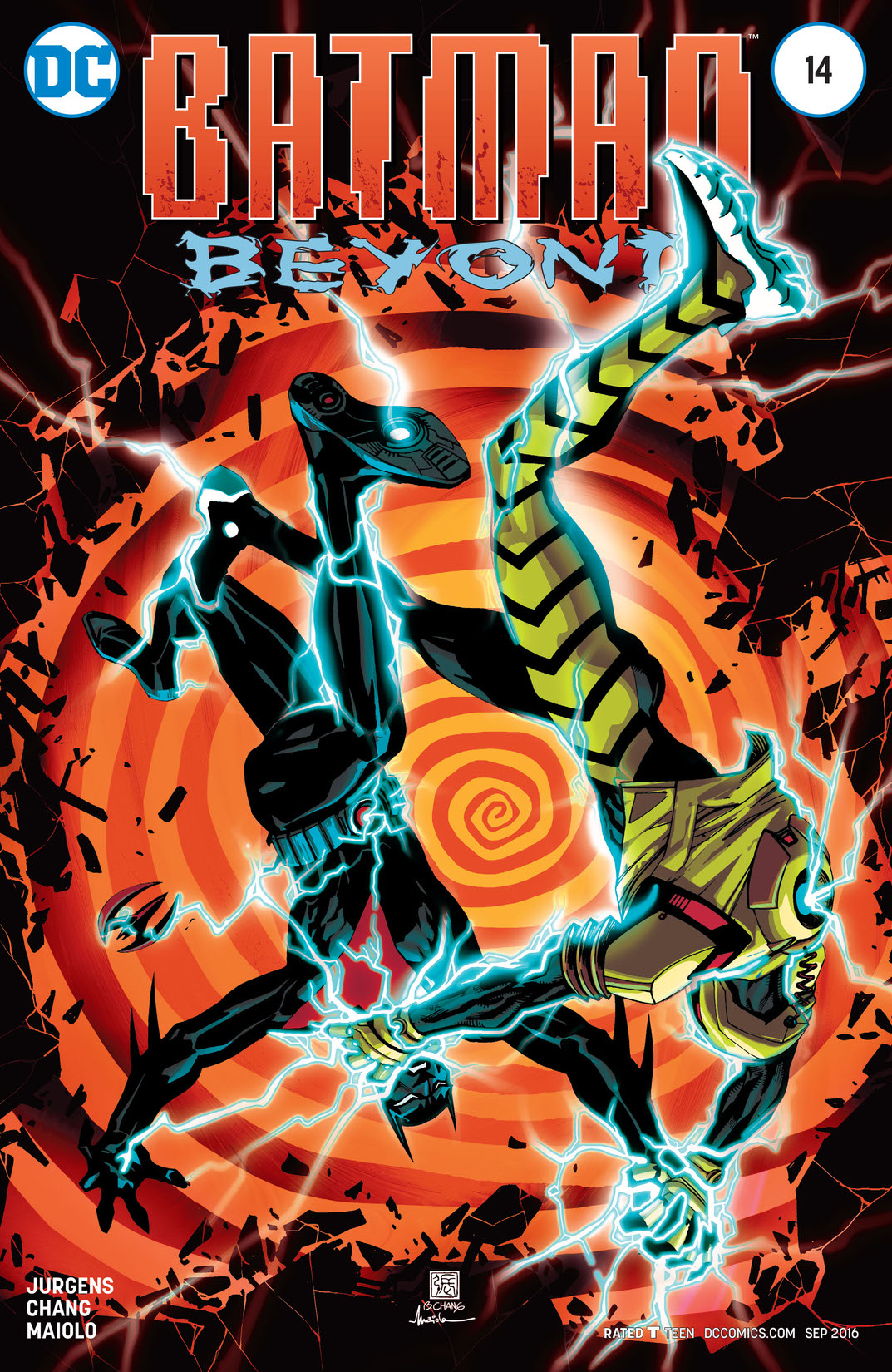 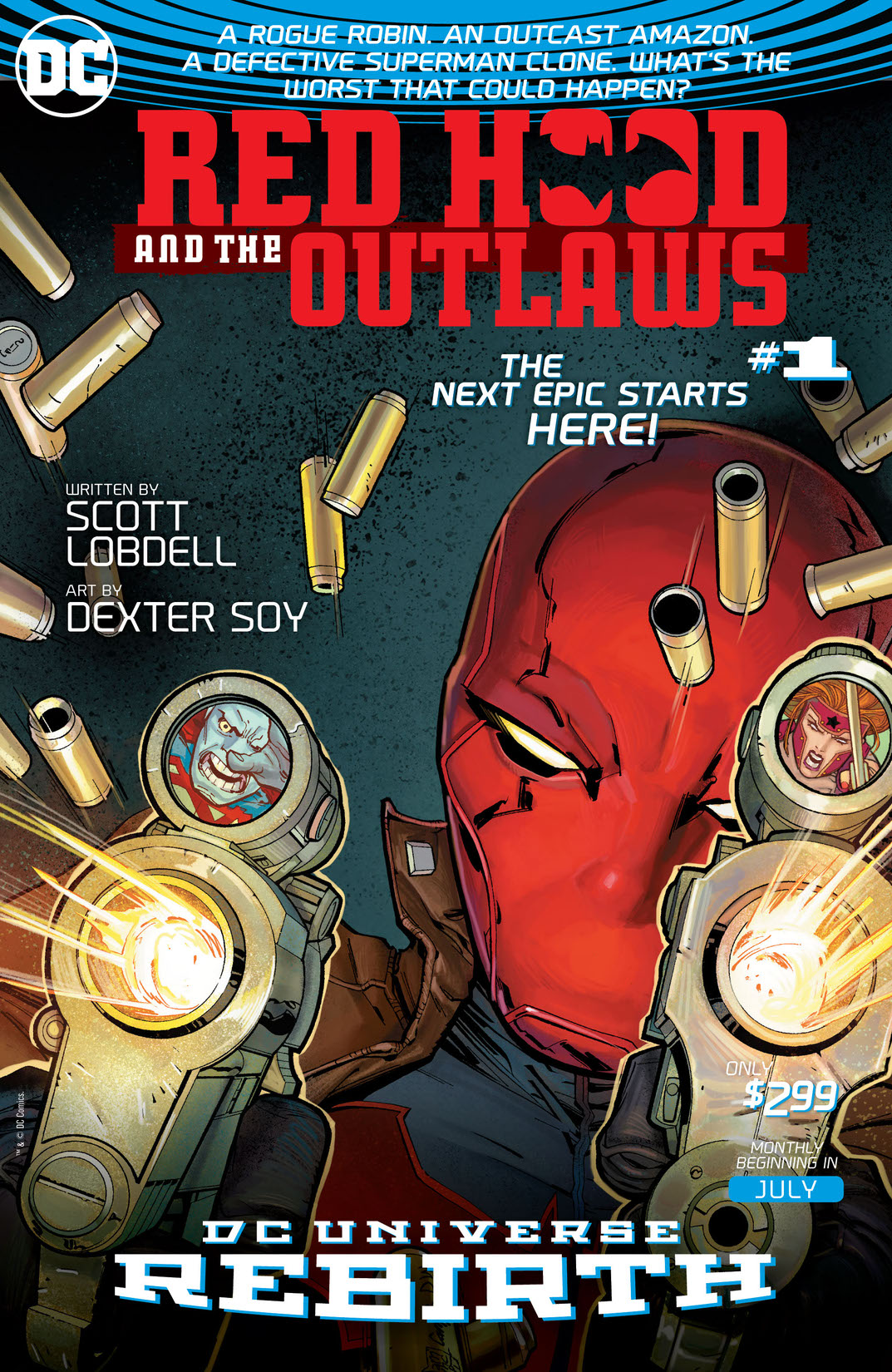 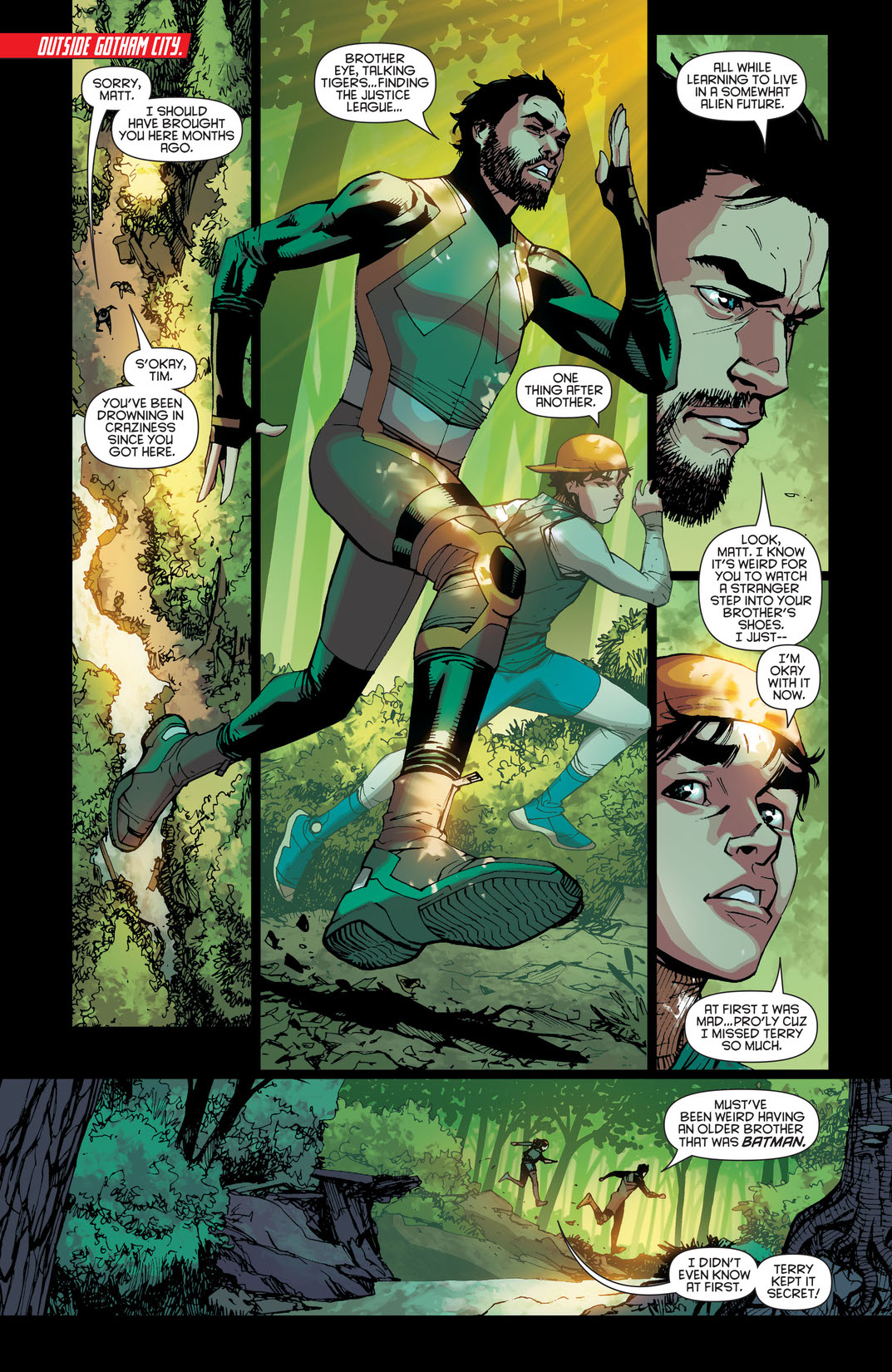 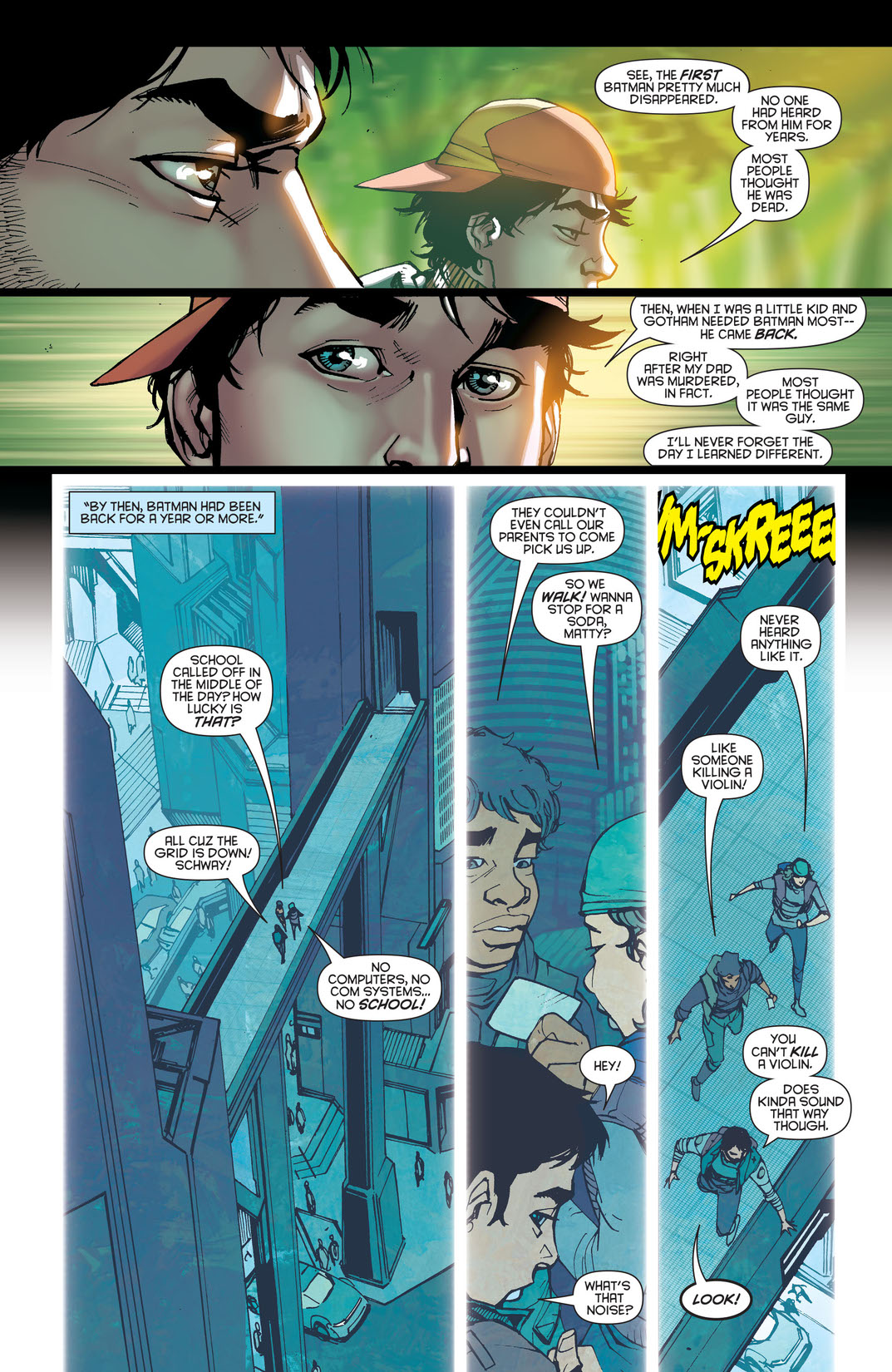 The epic “Wired for Death” storyline continues as the mysterious Rewire’s true identity is finally revealed. It’s an explosive revelation that can only lead to a climactic showdown between Rewire and Batman as they’re both being manipulated by Spellbinder.