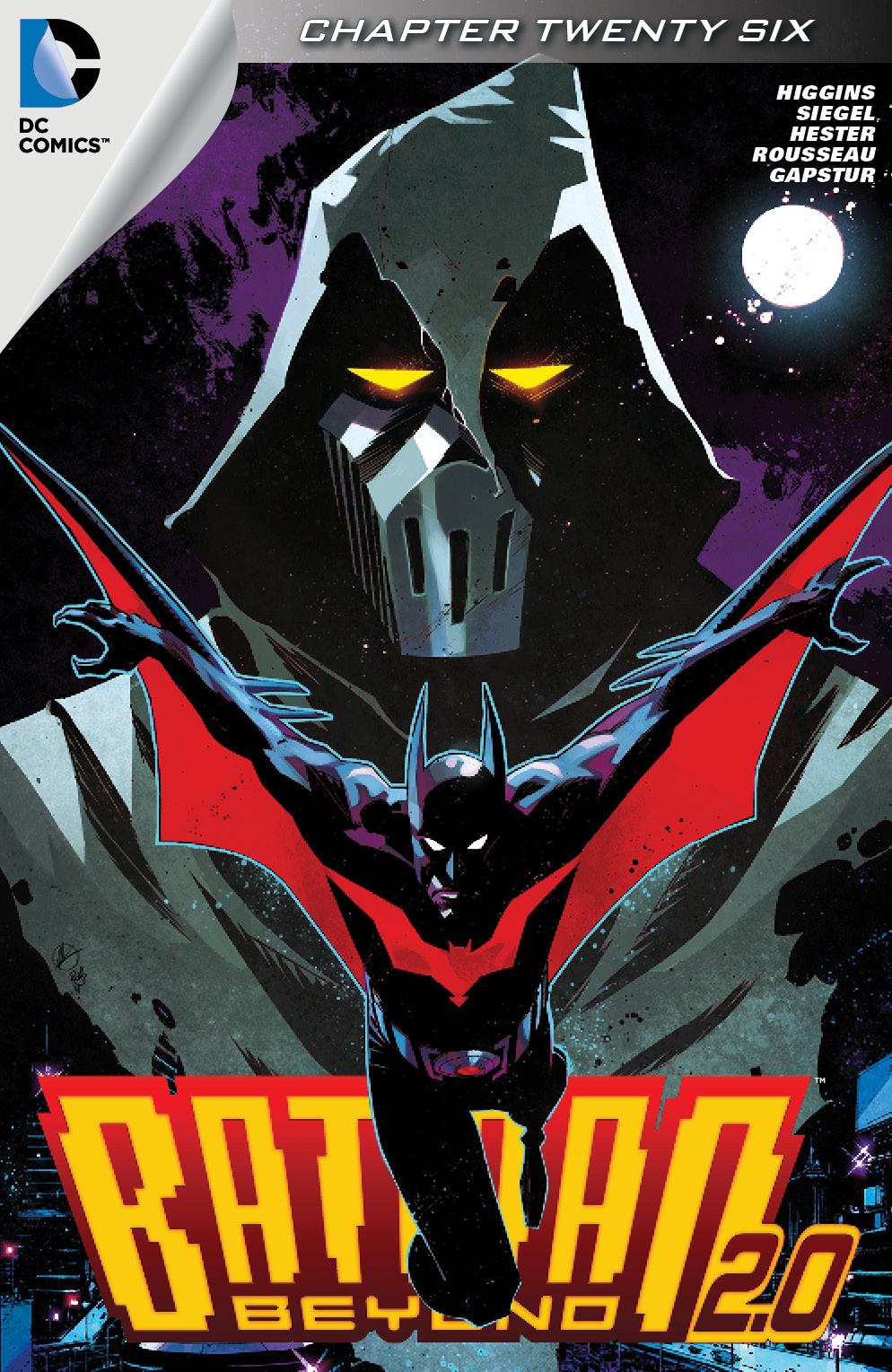 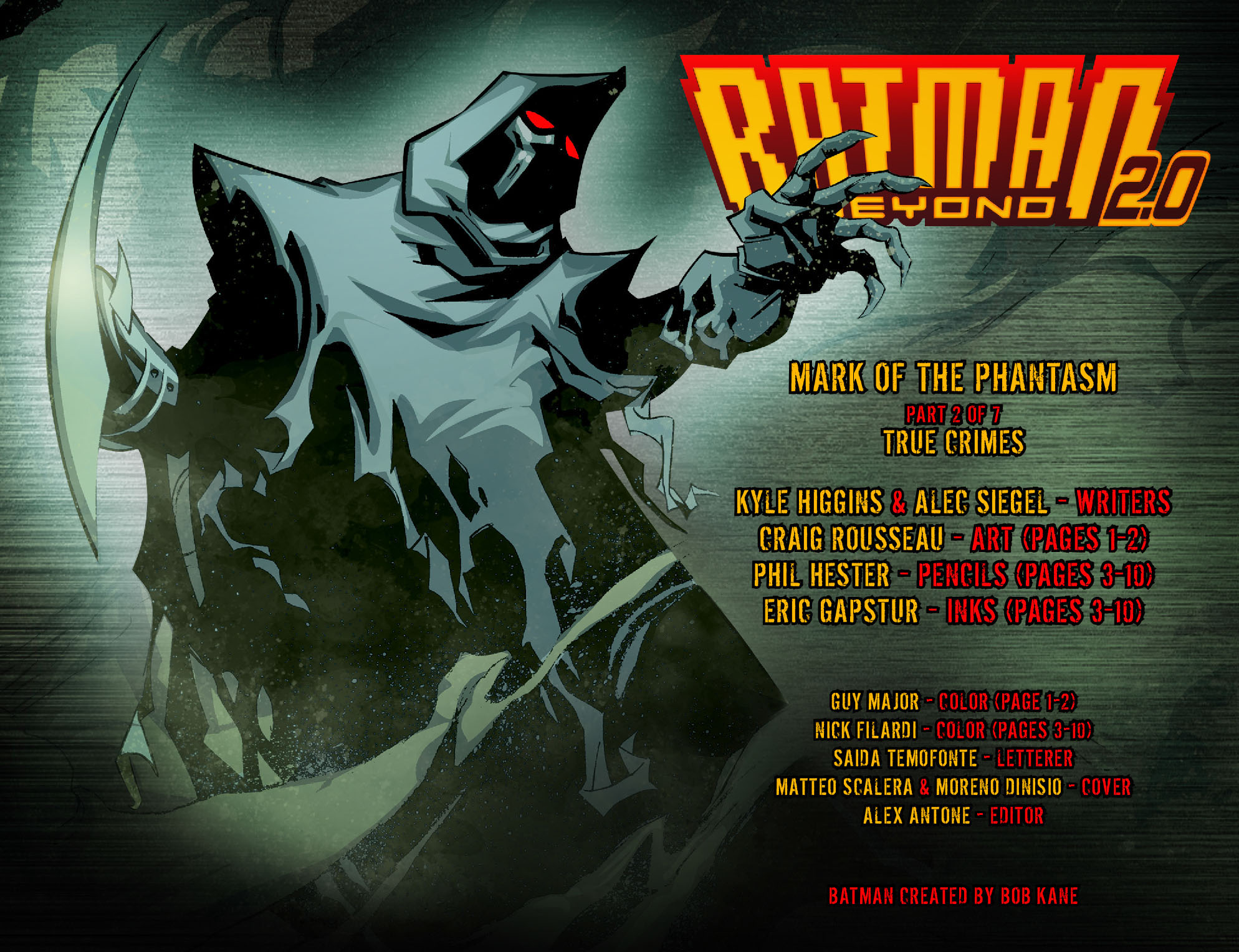 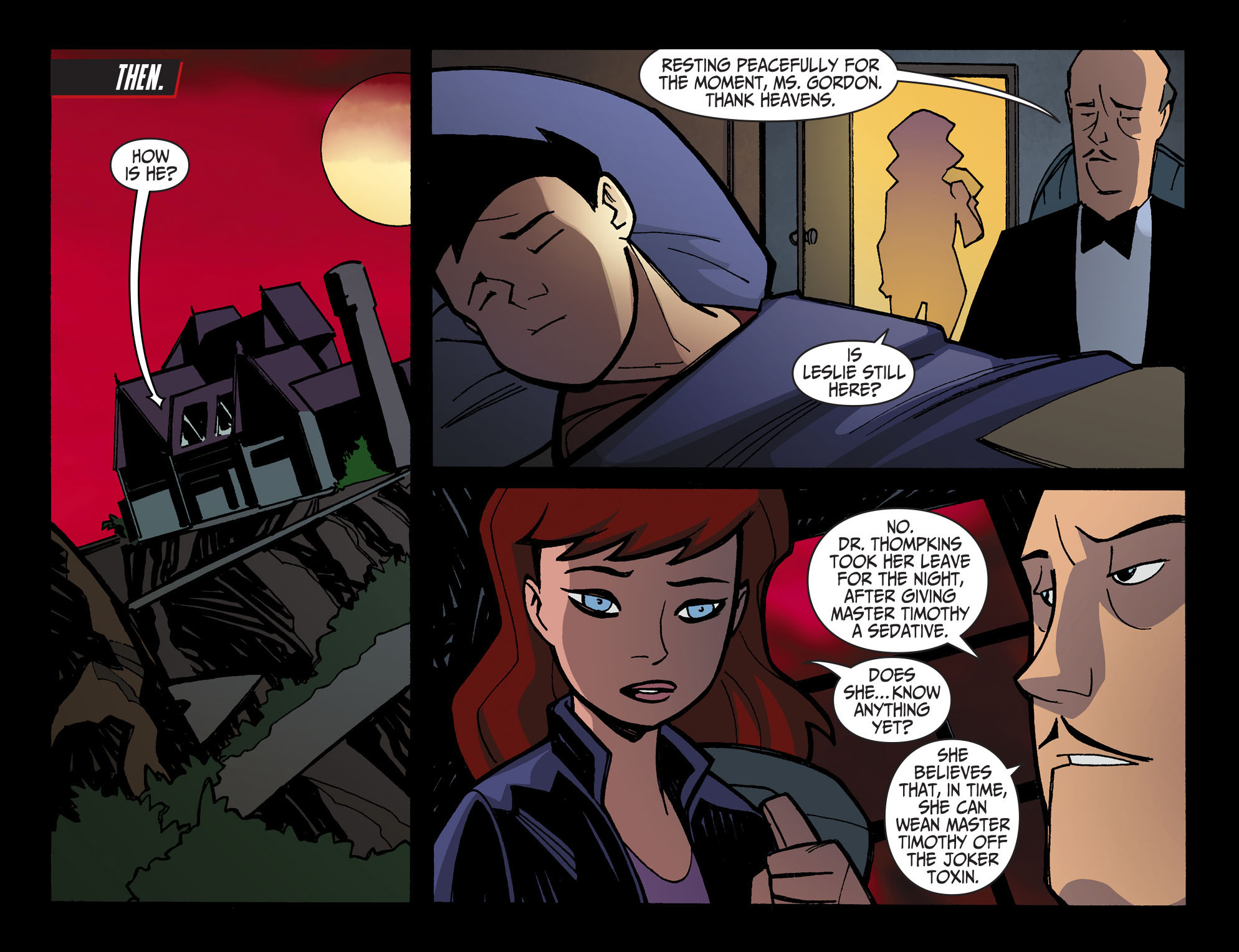 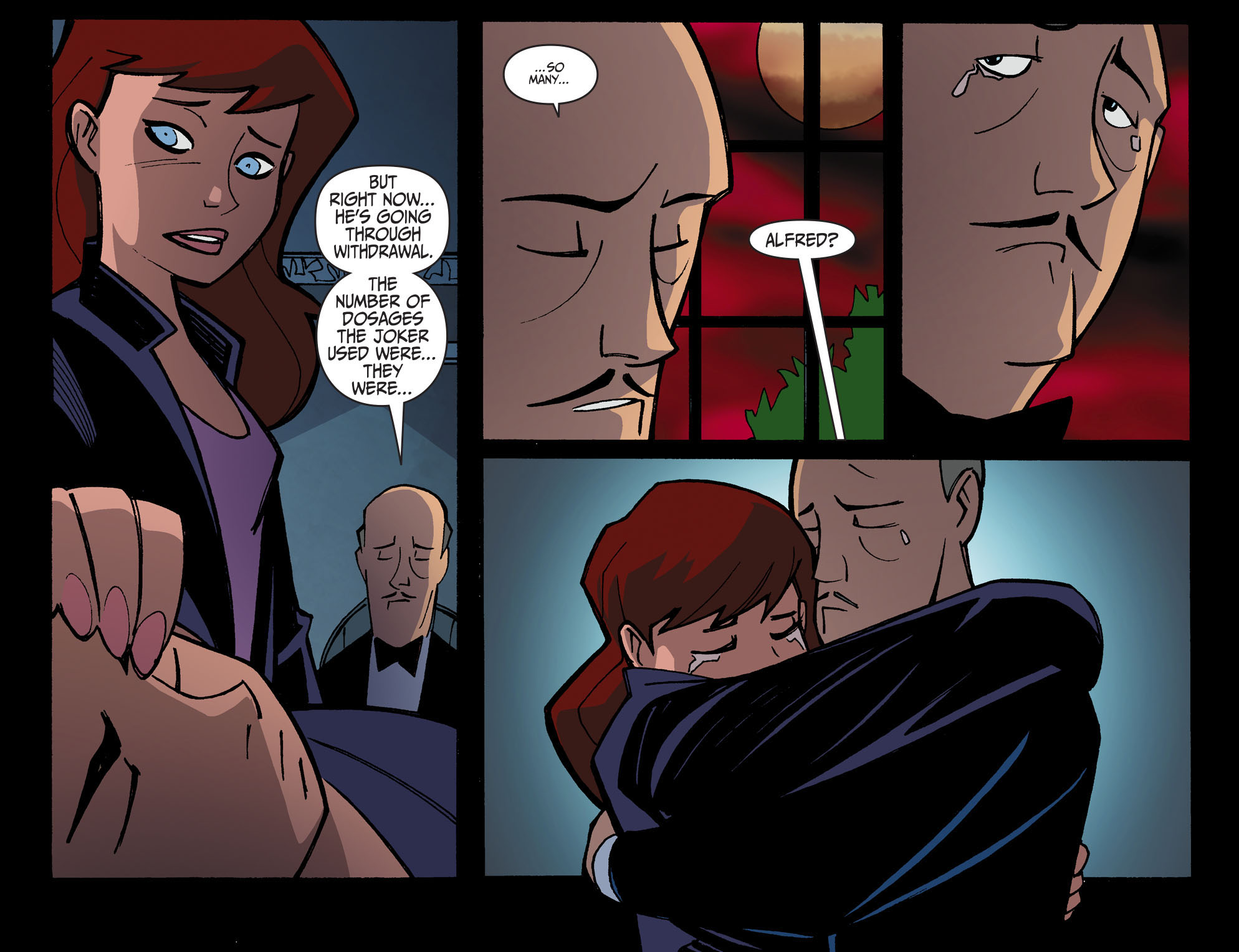 The Phantasm, one of the original of Batman's most dangerous enemies, has returned to Neo-Gotham. But is Andrea Beaumont still behind the mask? And why has the Phantasm resurfaced after so many years?