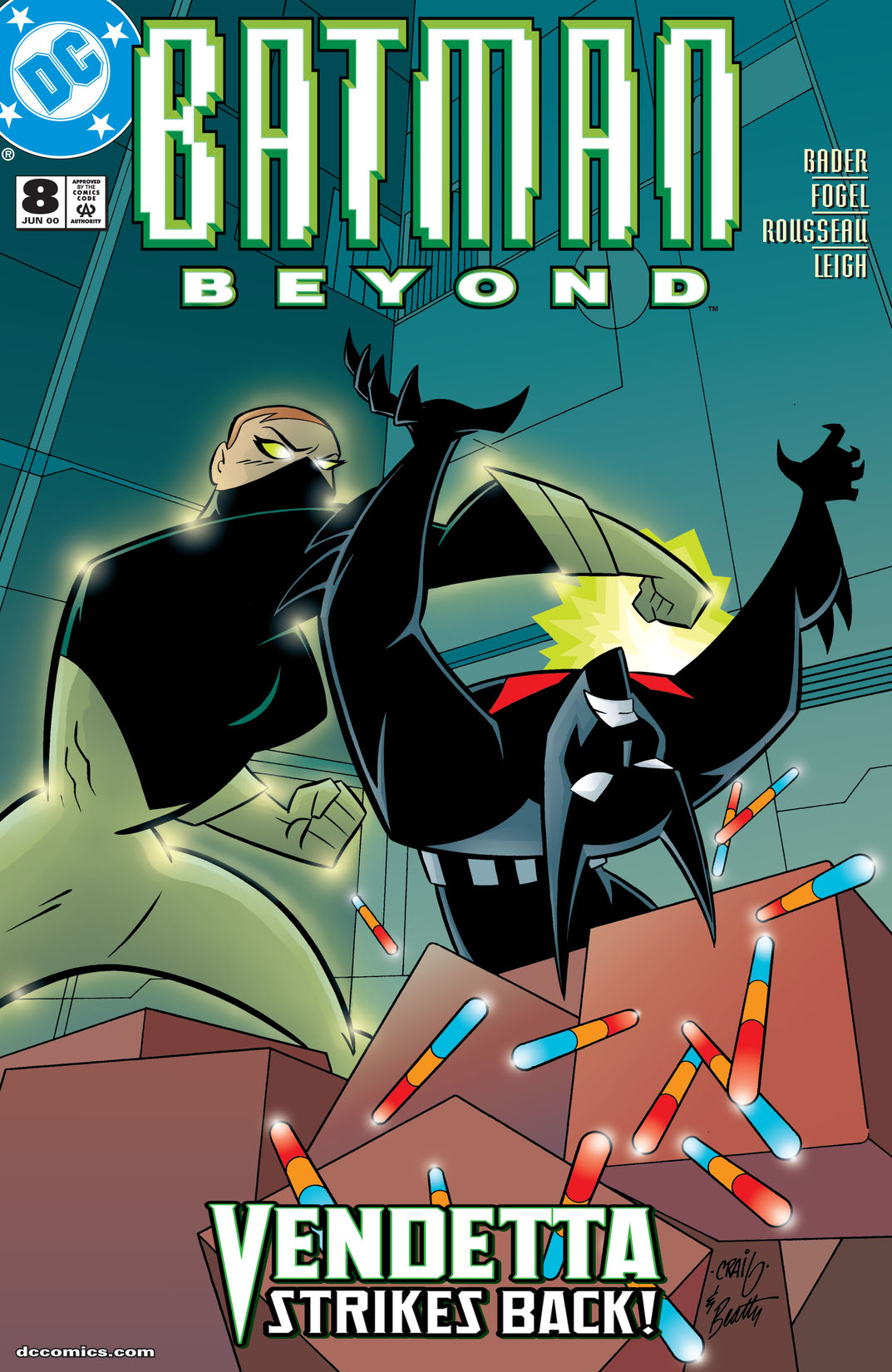 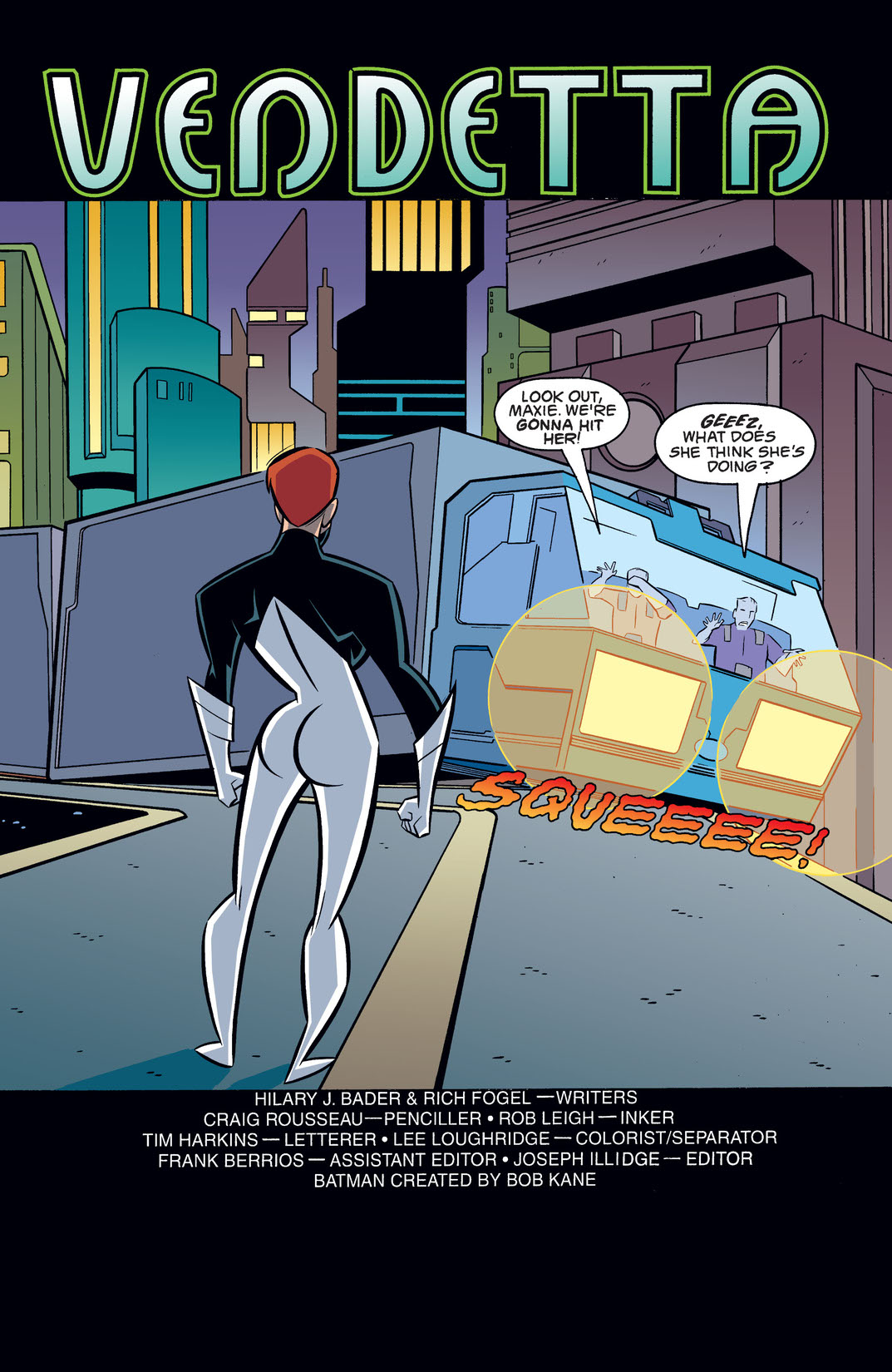 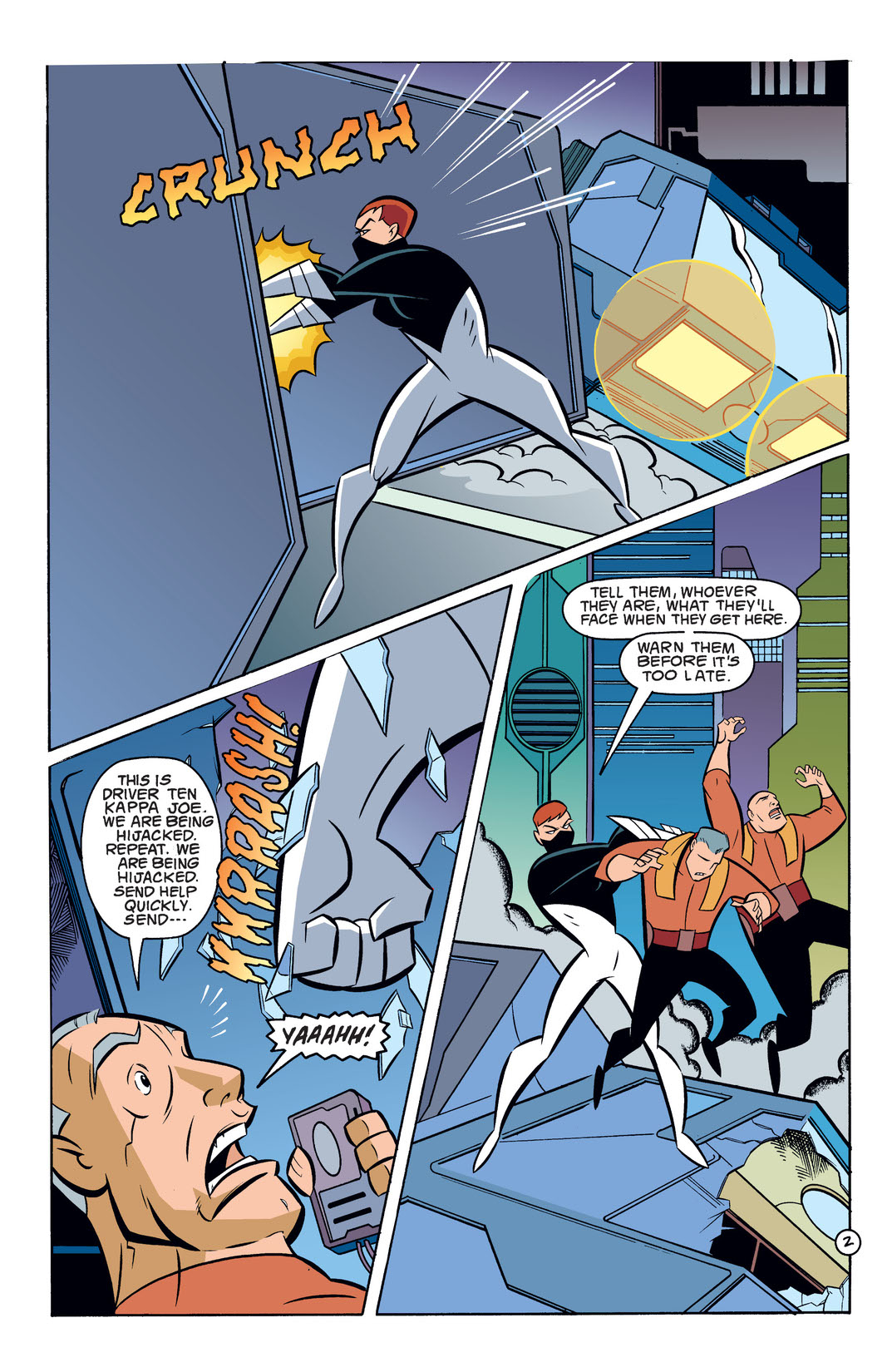 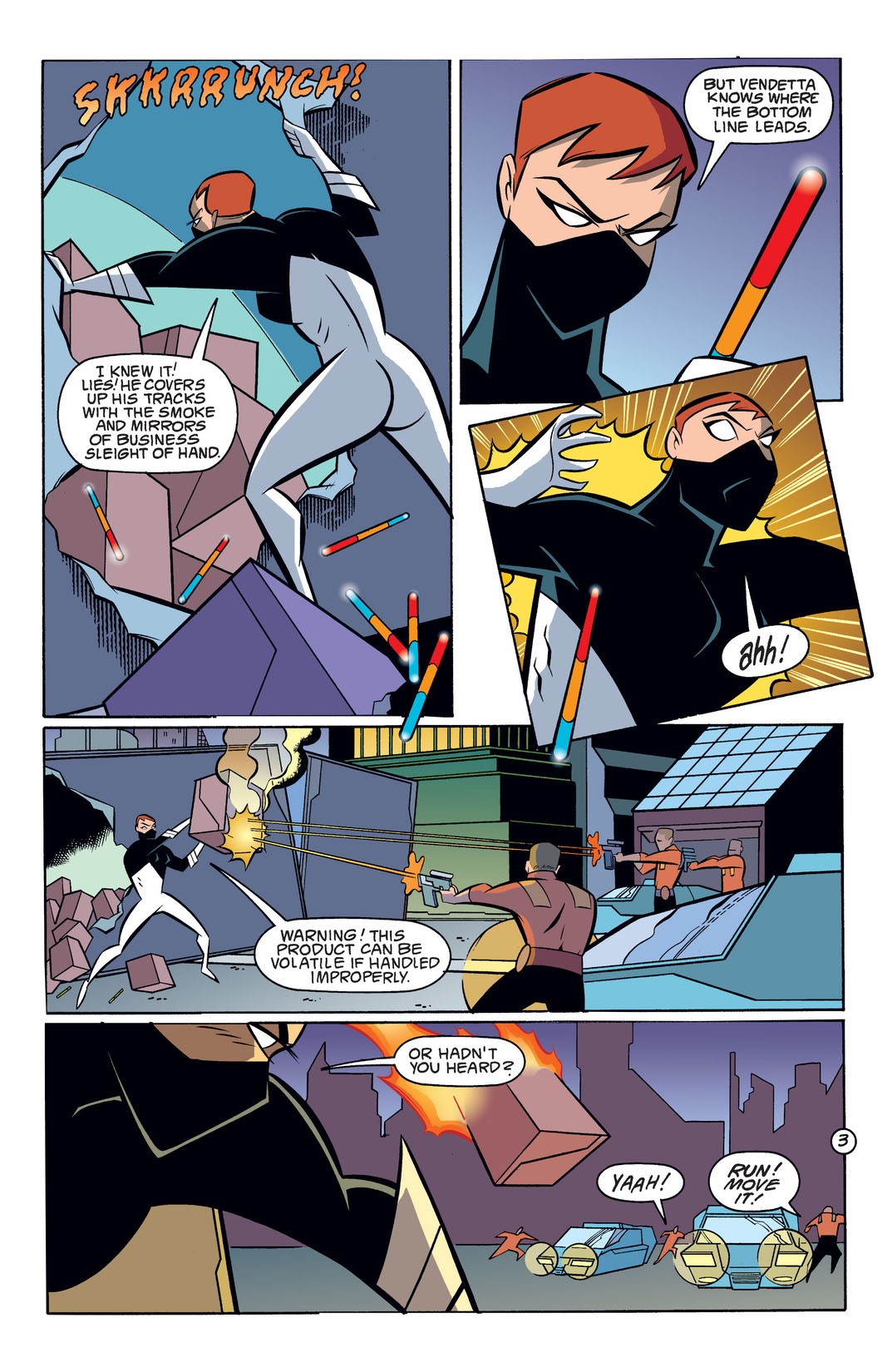 Batman faces the super-human terrorist Vendetta as he wages war against the Wayne-Powers Corporation. And she'll destroy anything and anyone who gets in her way. But who is she, and why is she doing this?