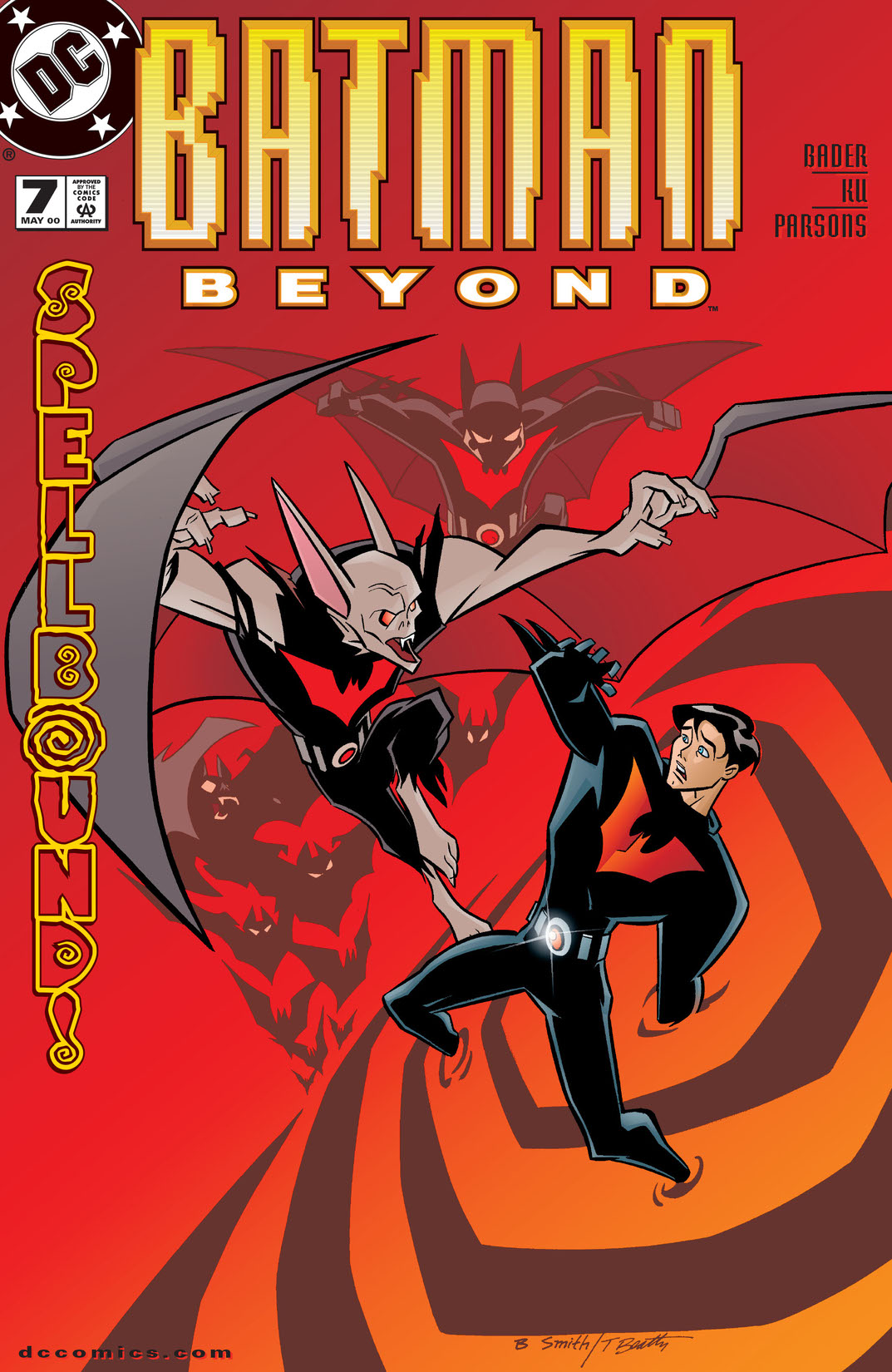 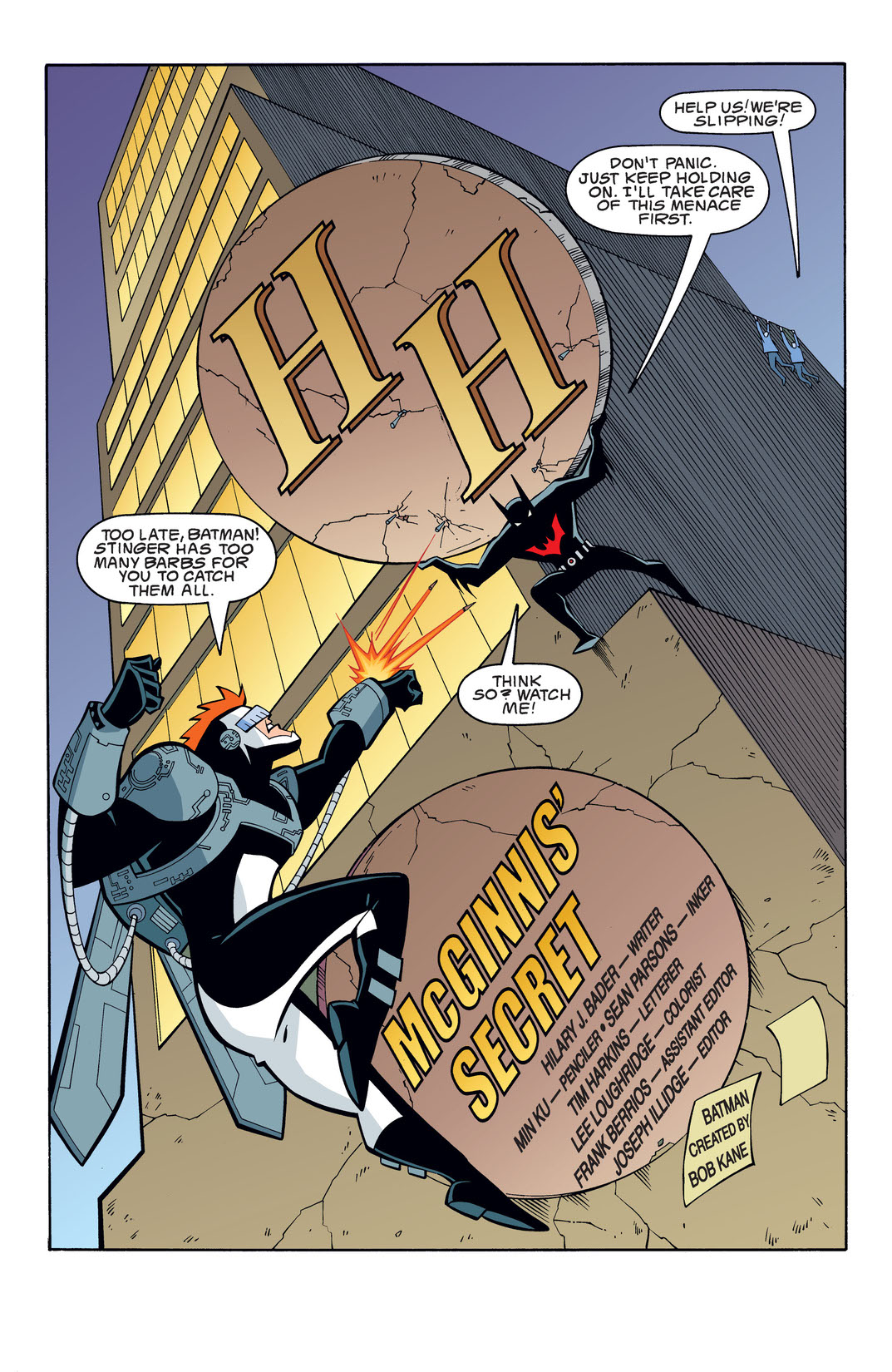 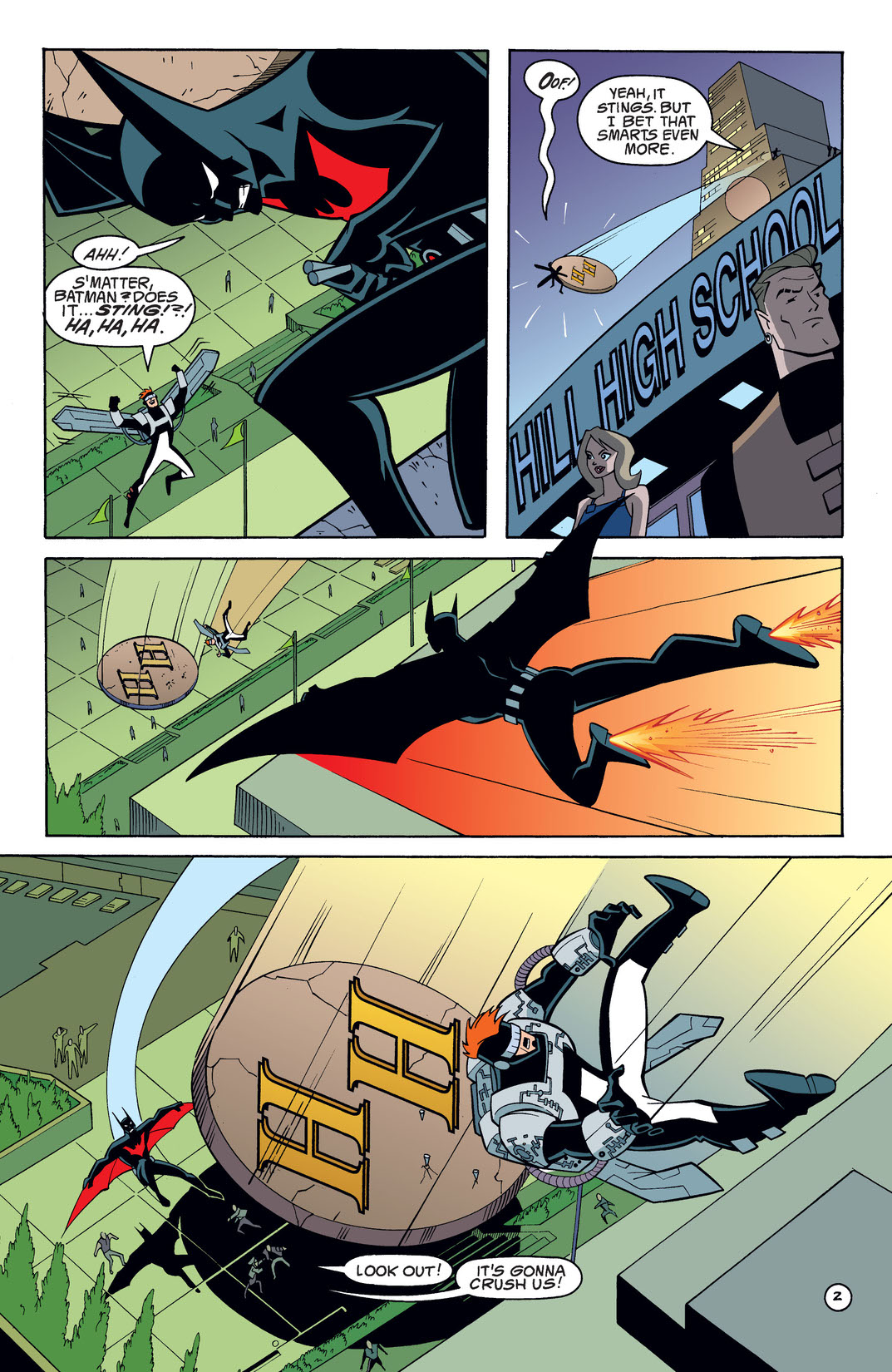 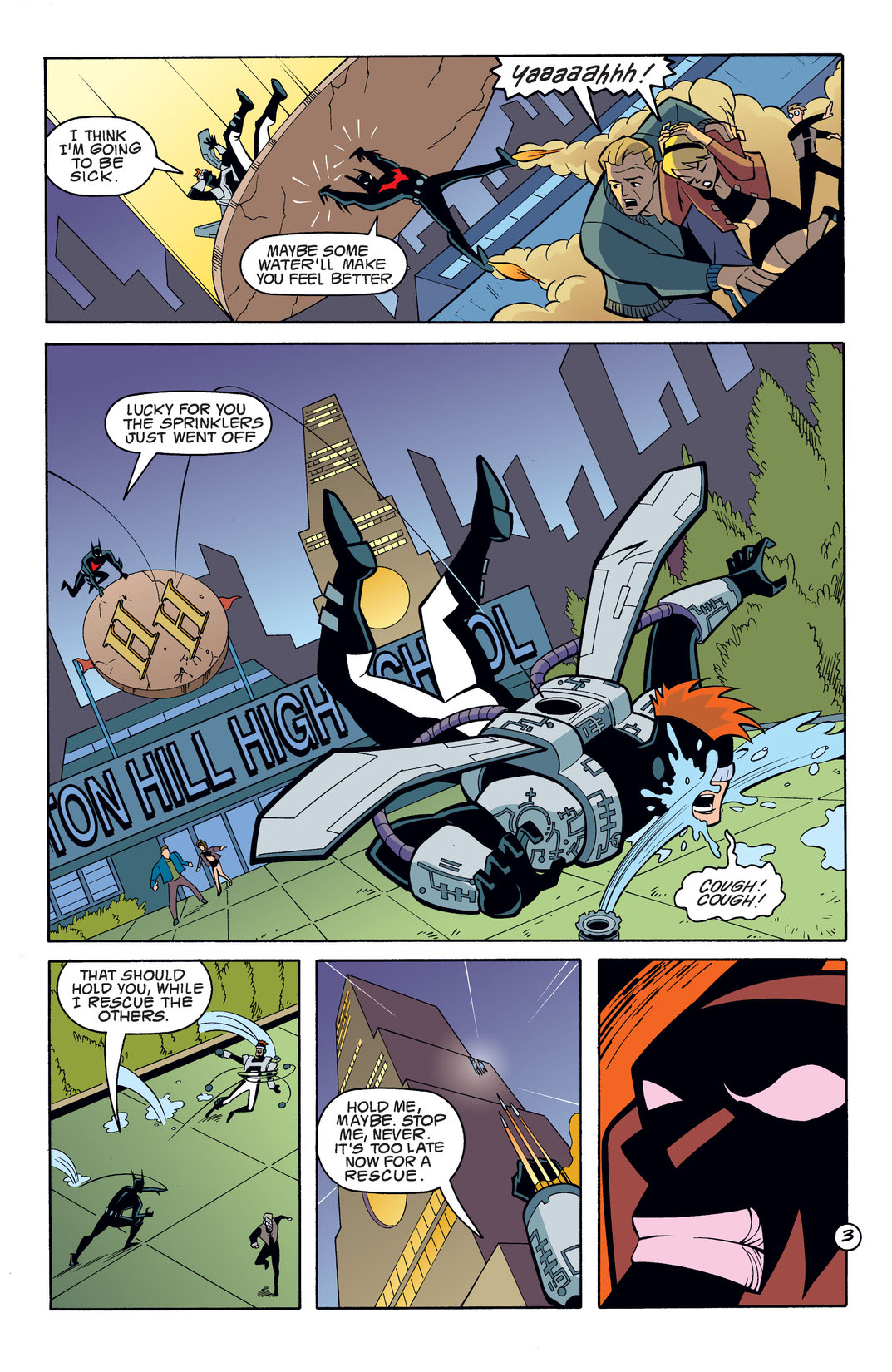 Batman takes on the Jokerz gang to save the life of...Terry McGinnis? Nothing is what it seems as Terry learns about a secret connection between Batman and his brother, Matt, forcing Terry to doubt everything he believes in. But who's really behind these revelations?