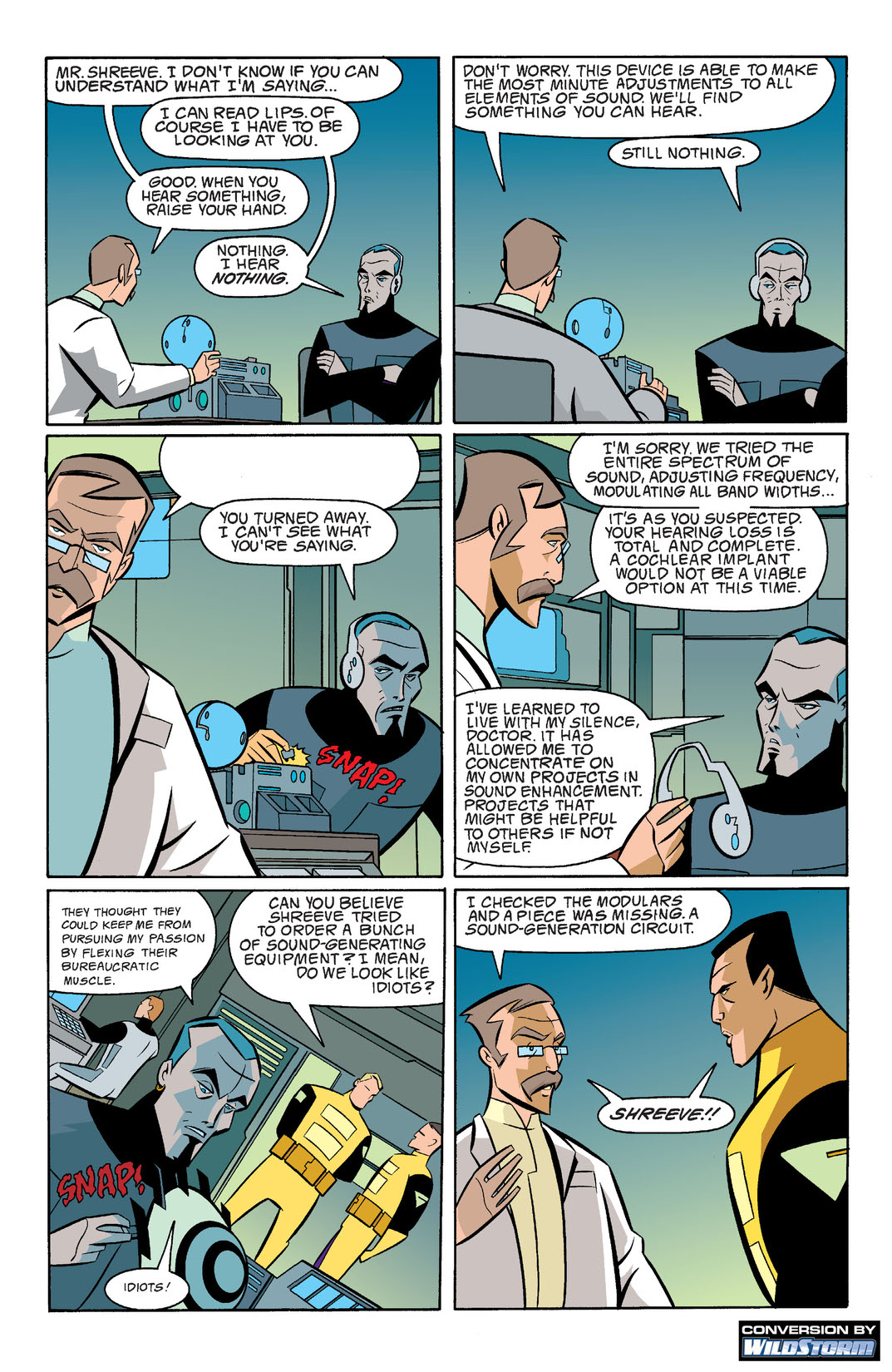 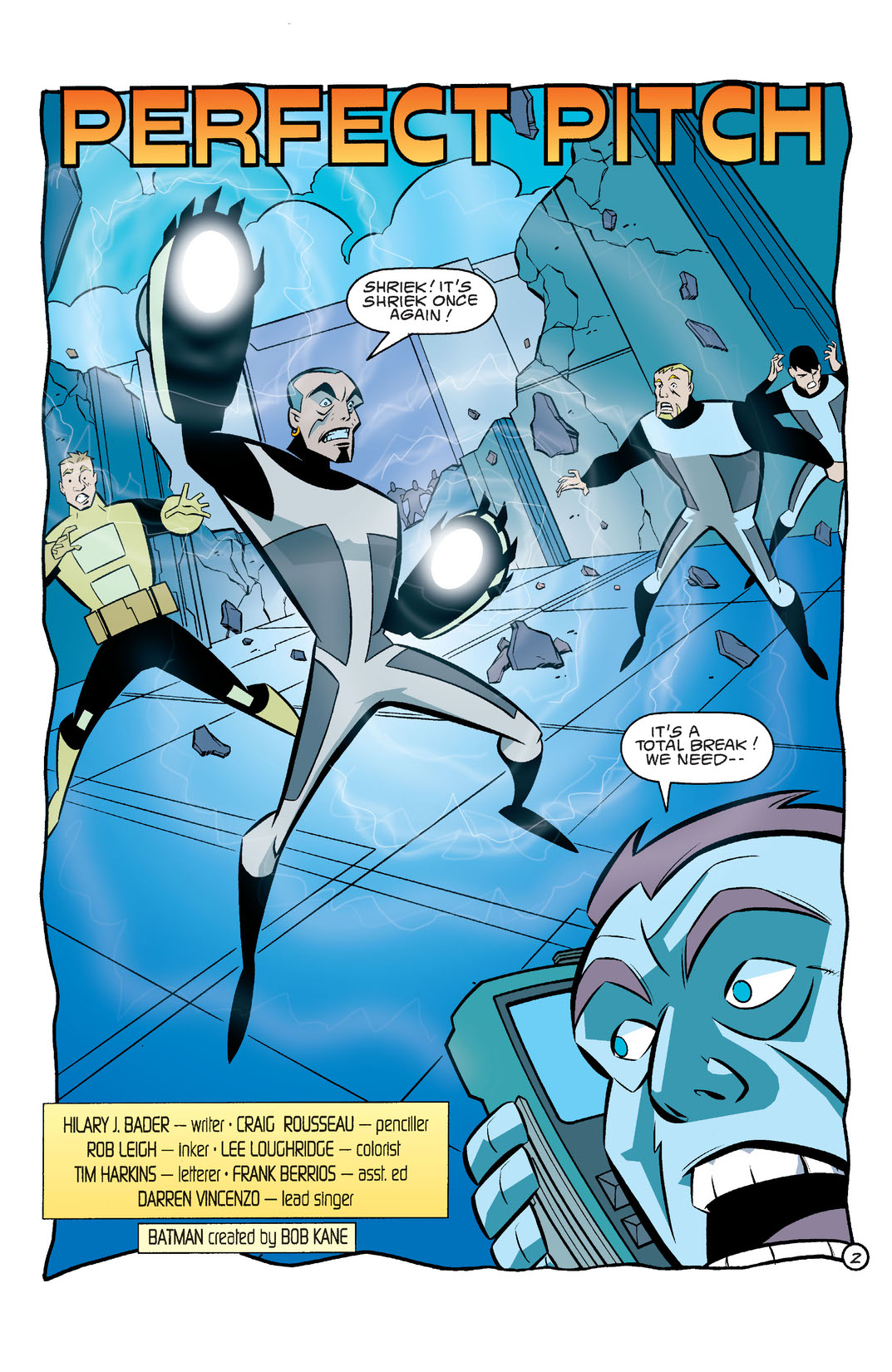 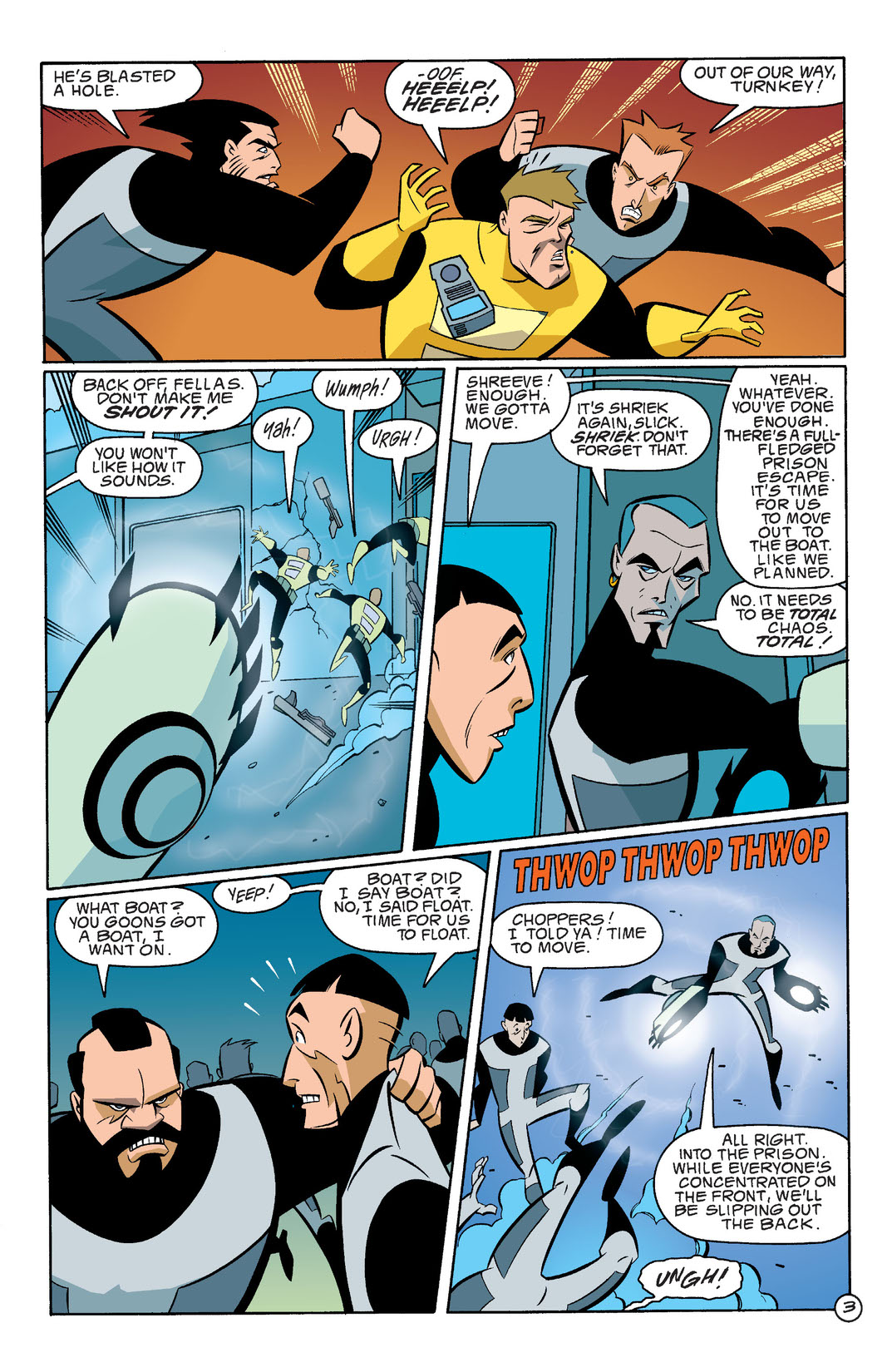 The sound-manipulating villain called Shriek attacks! Deafened and imprisoned after his defeat by Batman, Dr. Shreeve has escaped. Now, he's a decibel away from destroying the Bat-suit—and the man underneath!