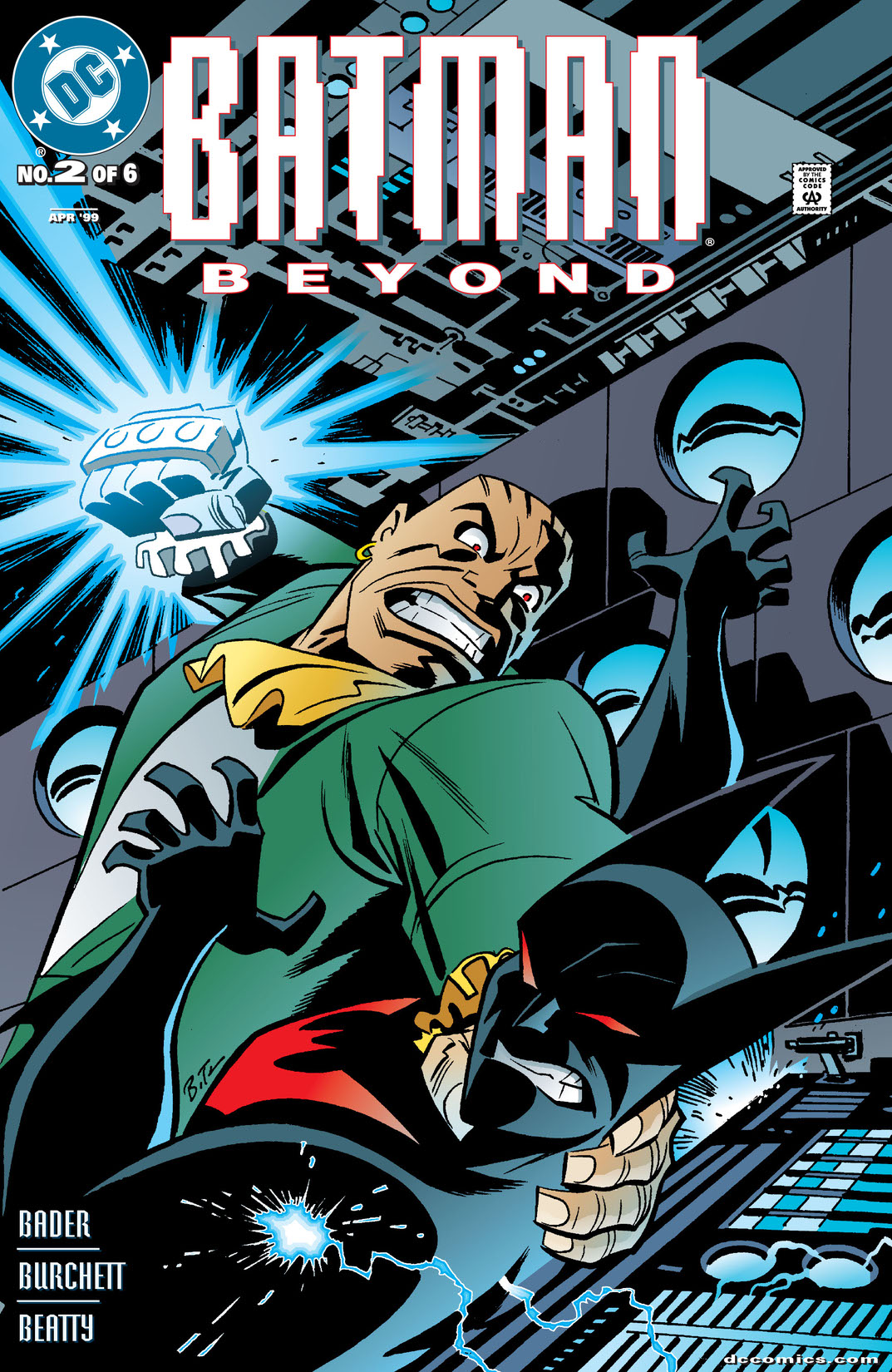 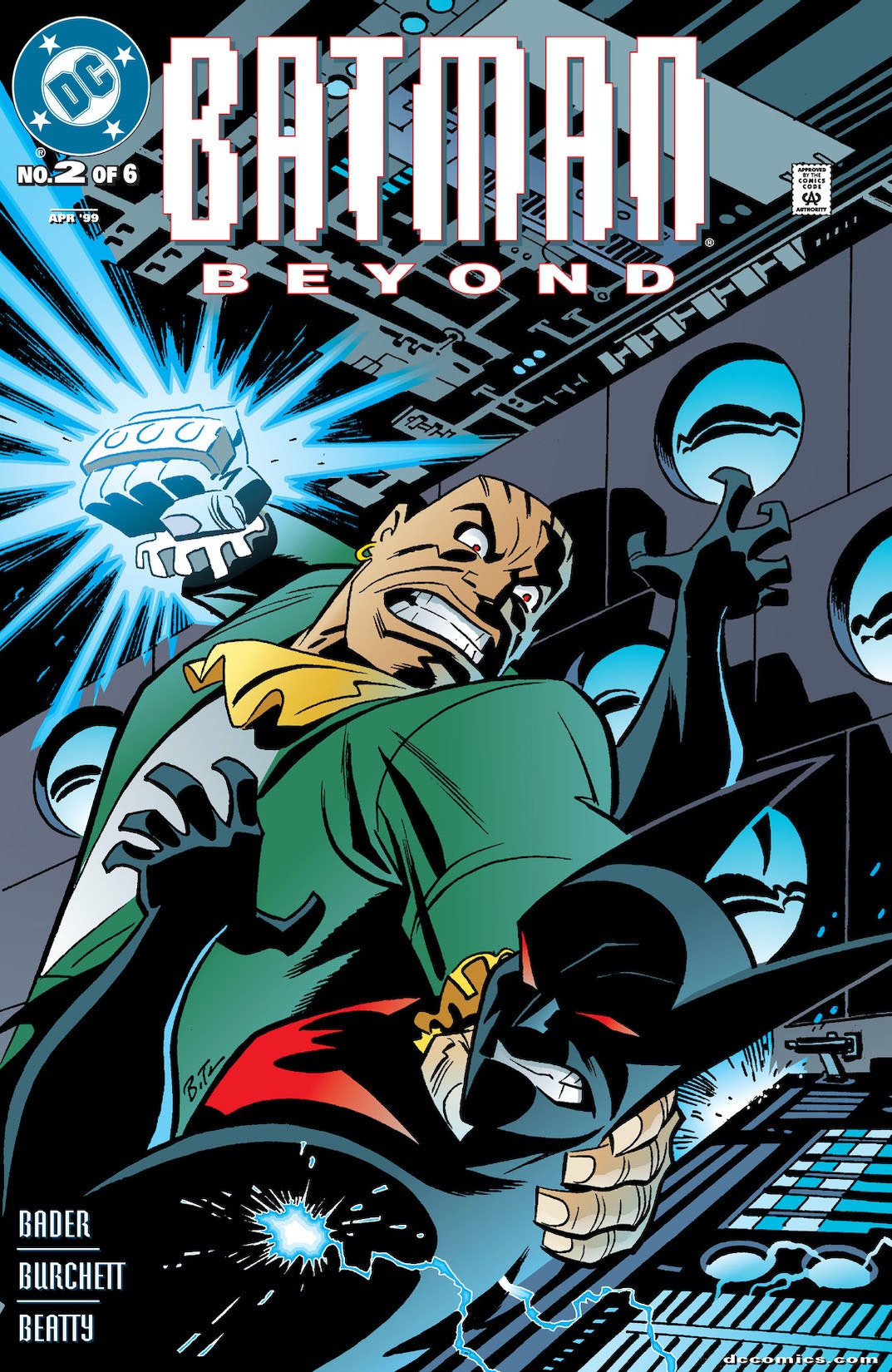 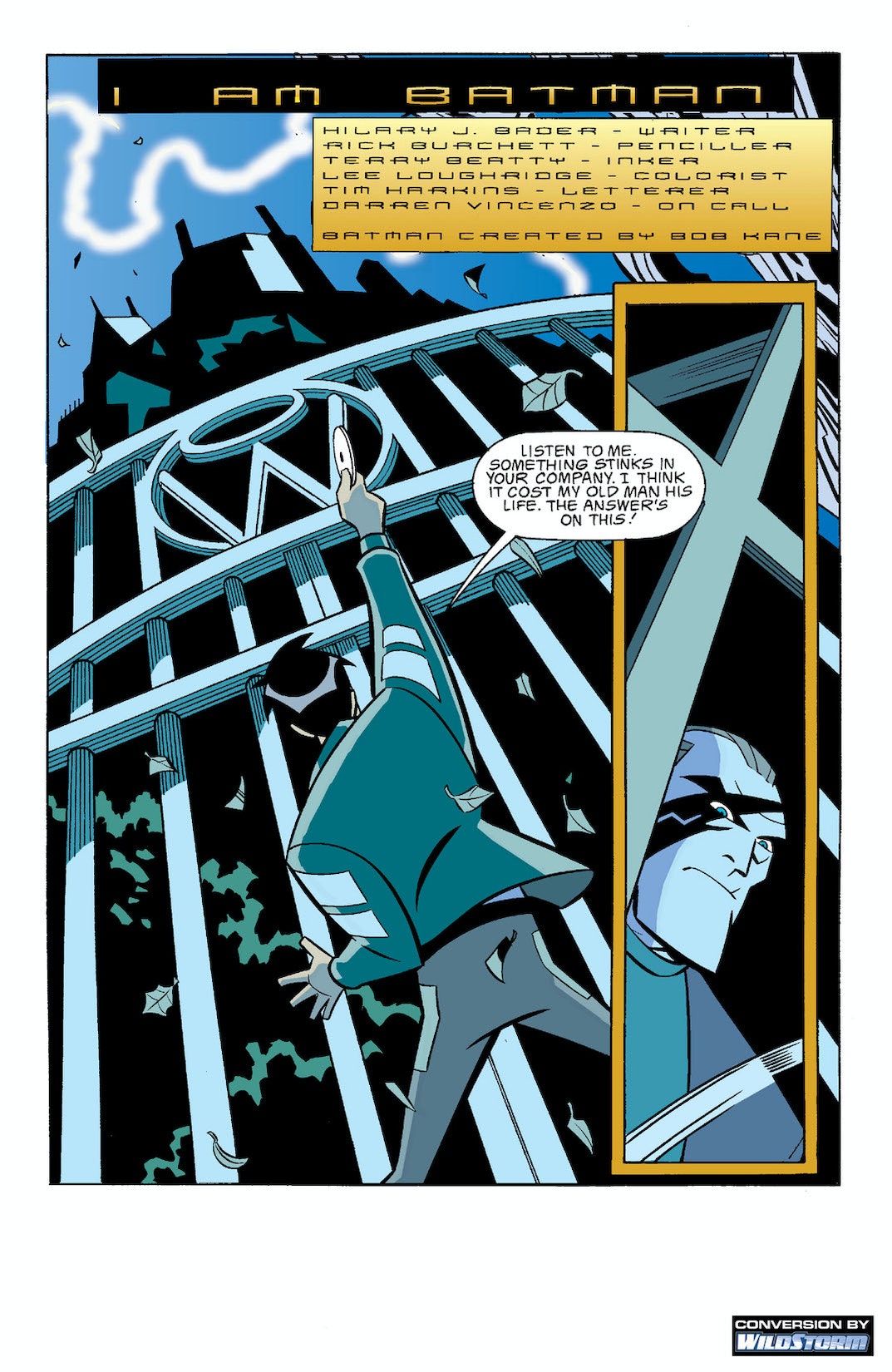 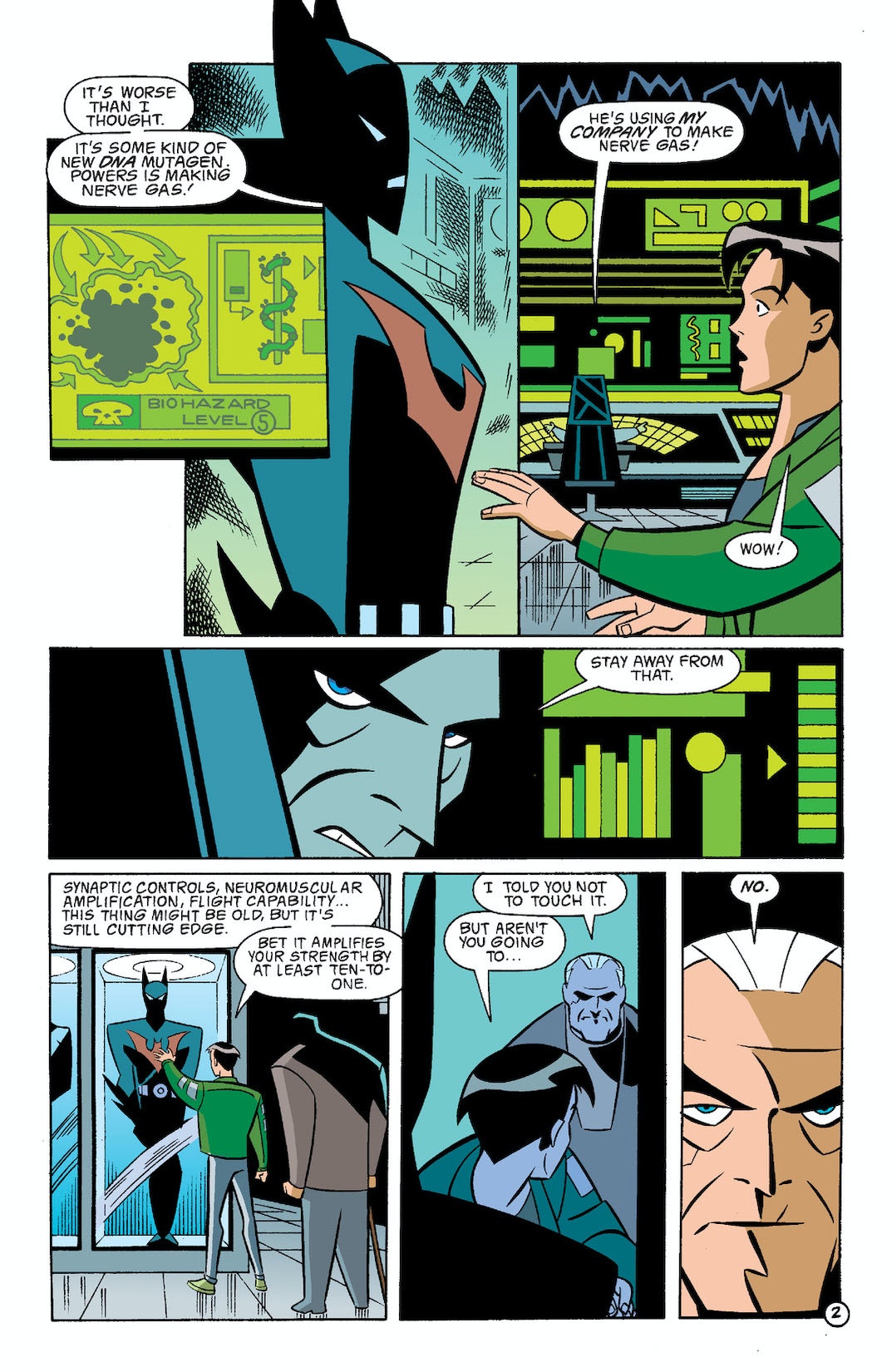 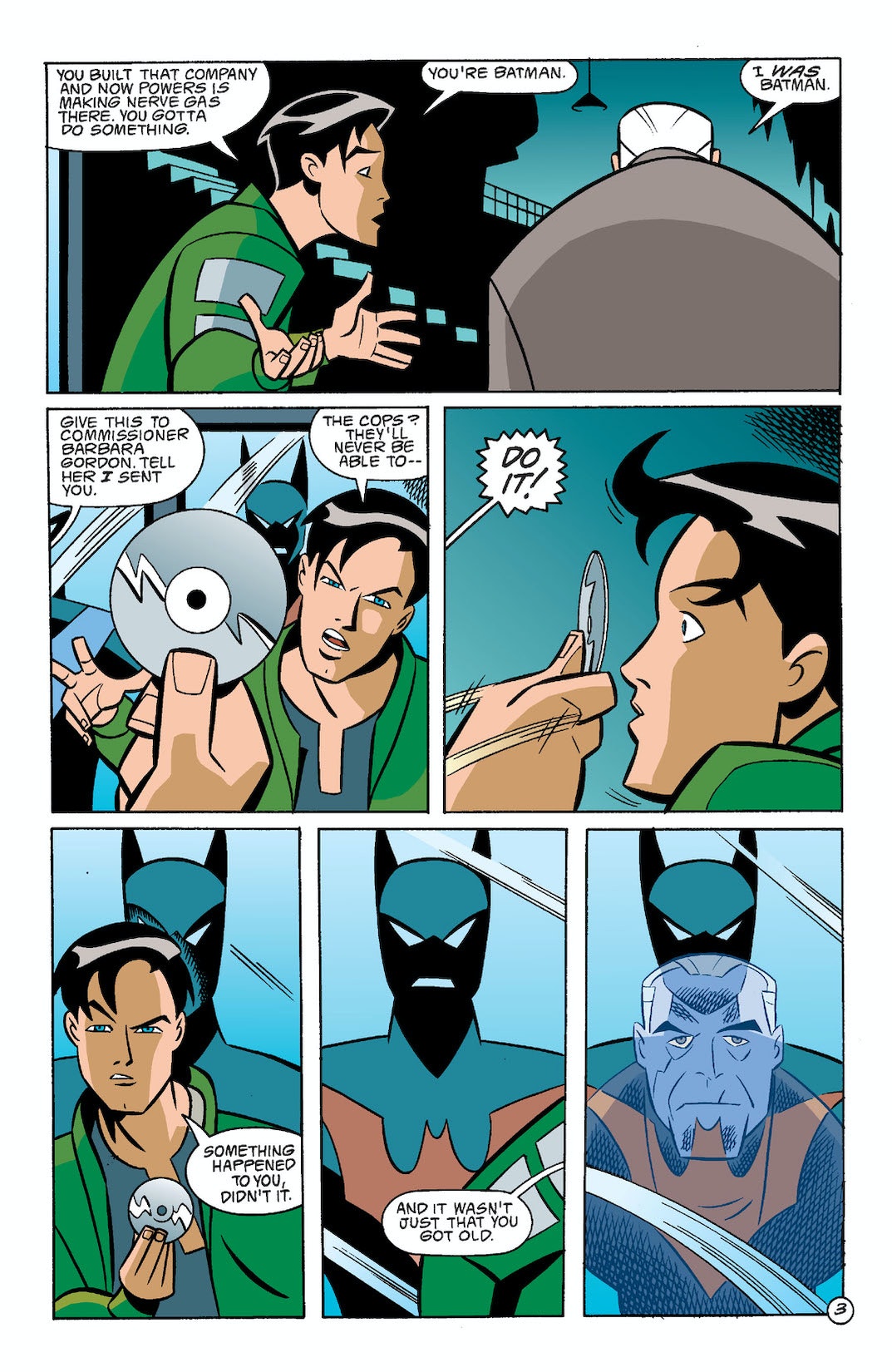 Learn what led Bruce Wayne to hang up his cape and cowl and how, many years later, a youngster named Terry McGinnis will inherit the mantle of the Bat in the conclusion of the series' debut 2-part arc "Rebirth."