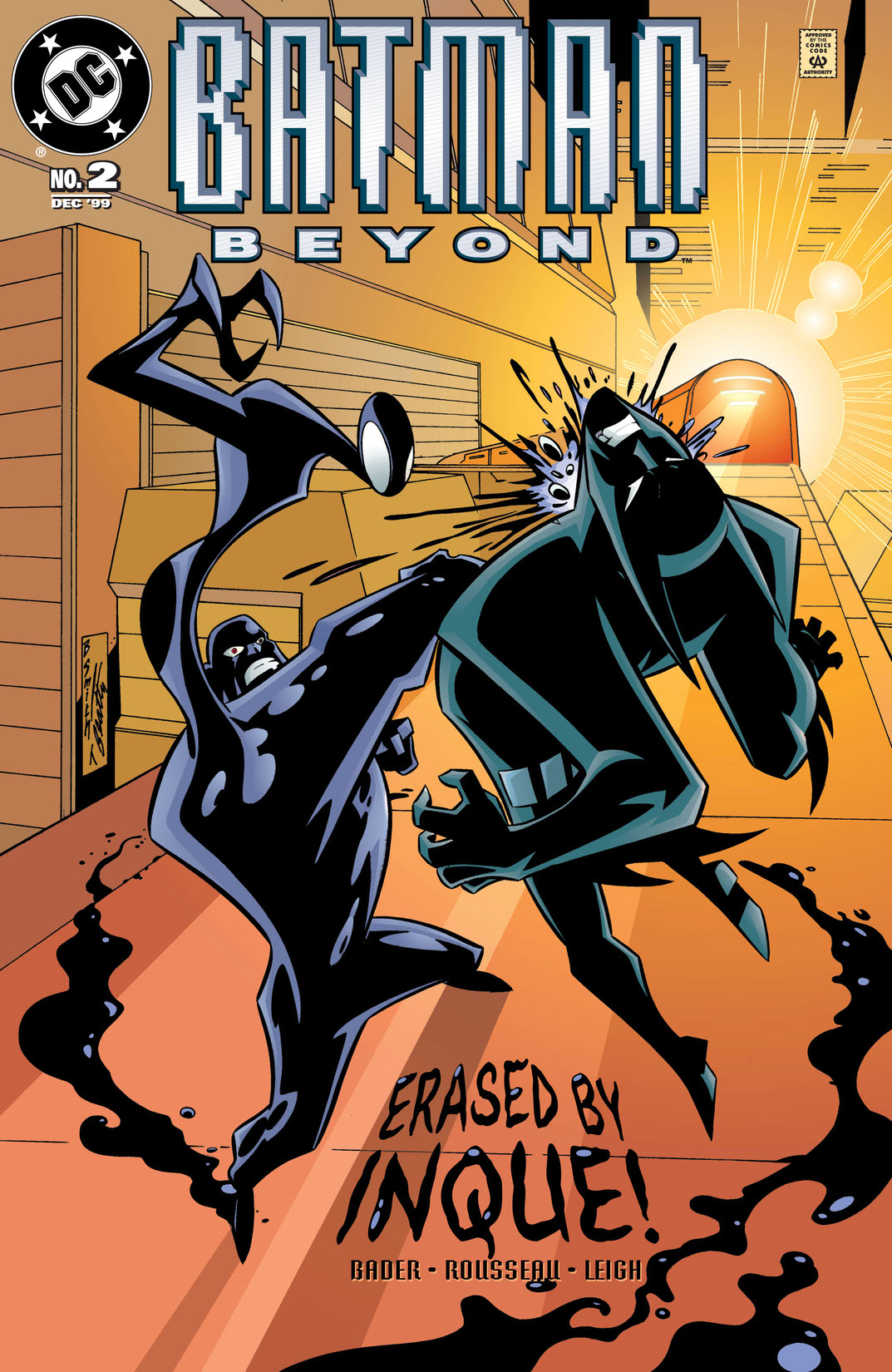 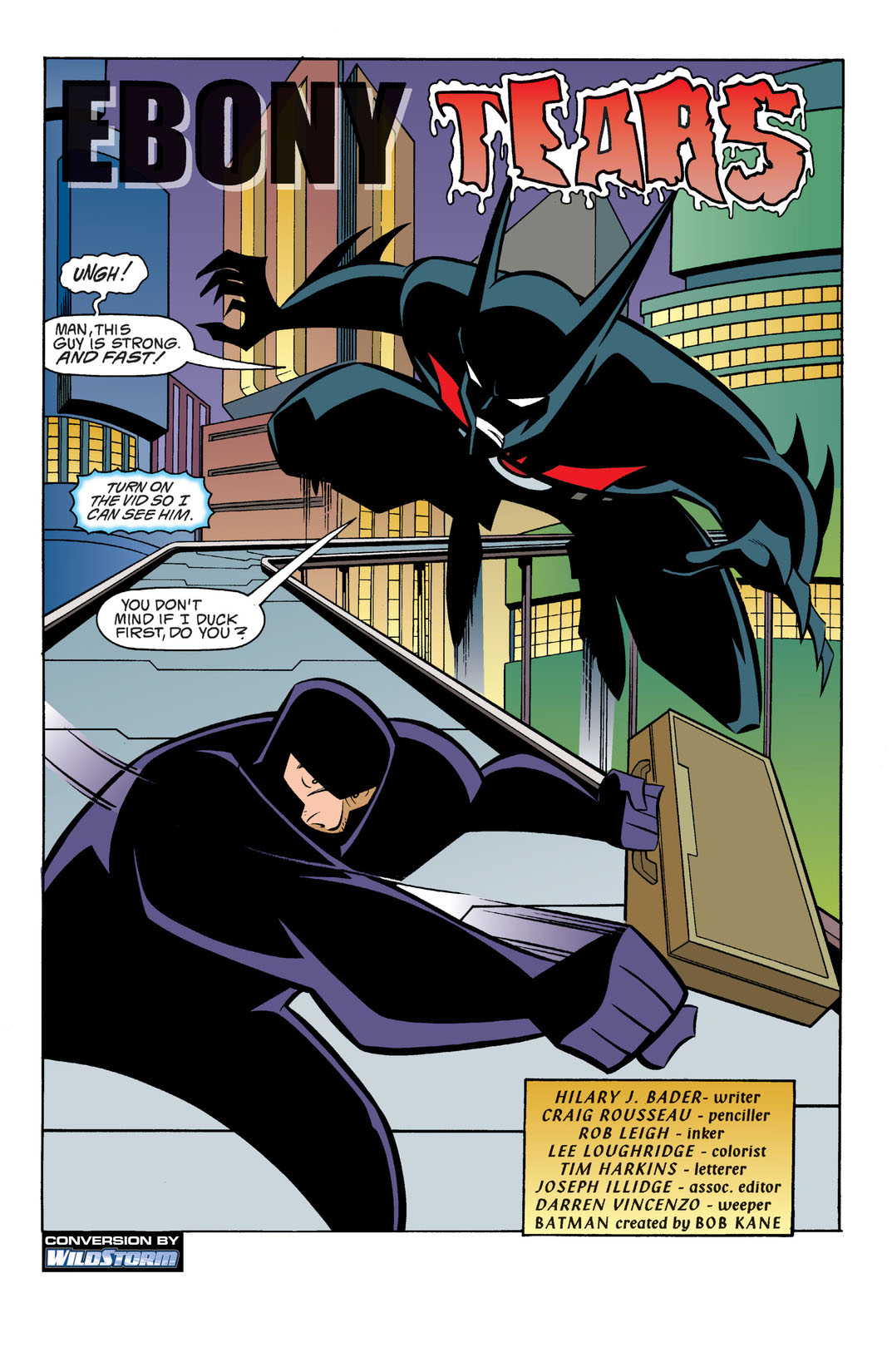 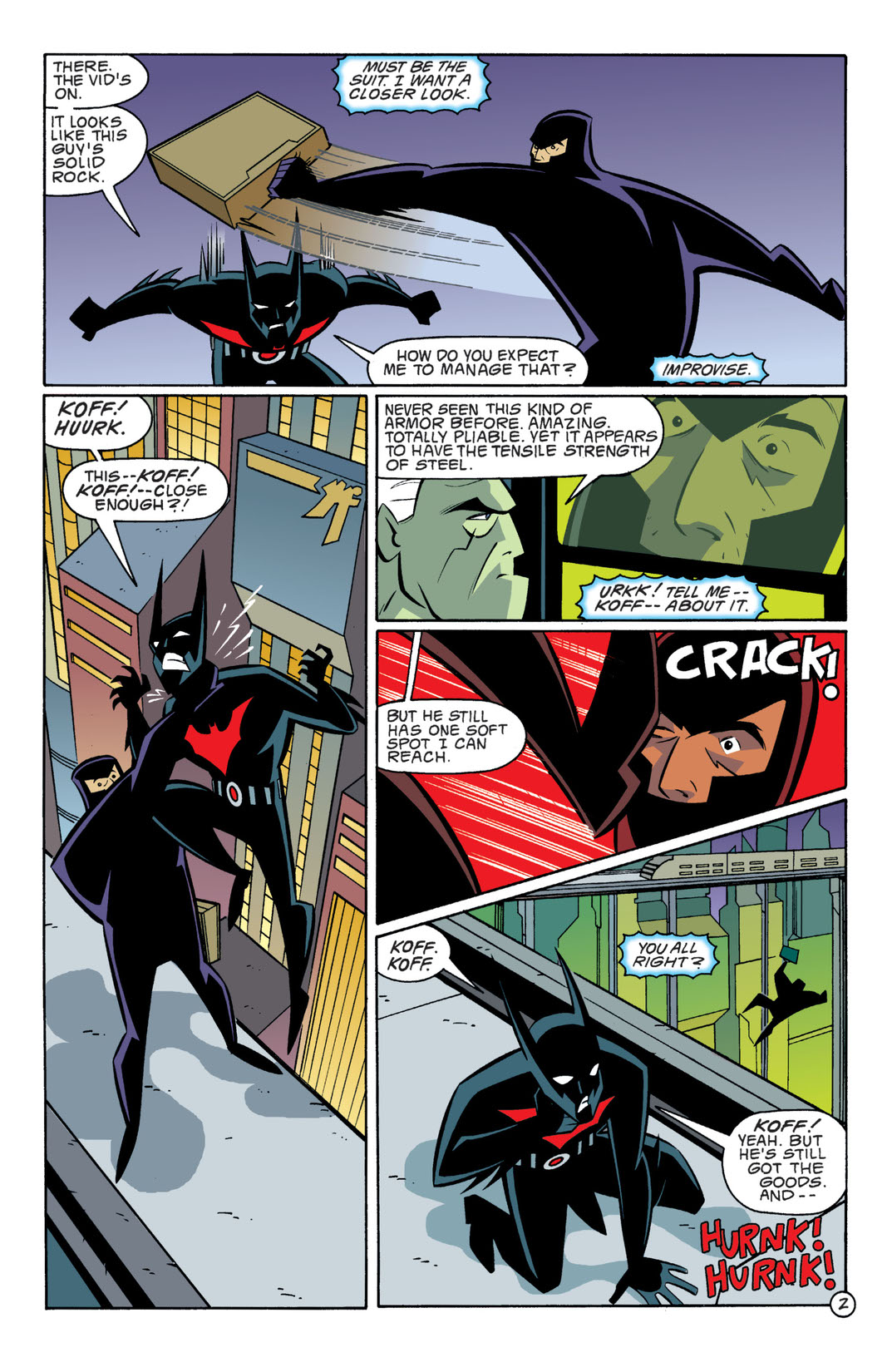 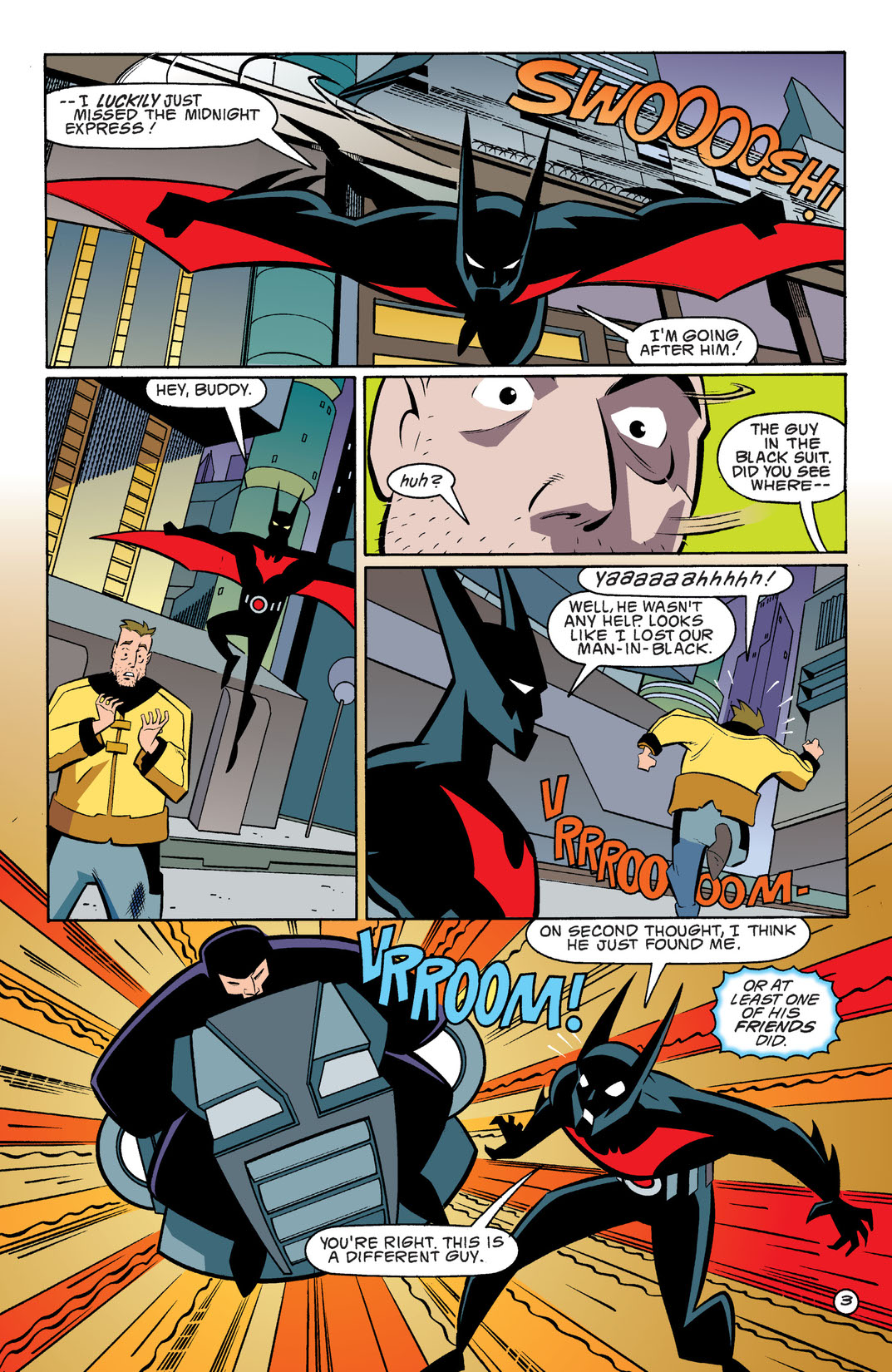 The shadowy villainess known as Inque has found a way to get Gotham's citizens to commit her crimes for her. She hopes to use the ill-gotten gains to finance a cure for her inhuman condition, but she doesn't realize that becoming human again may cost more than just money...