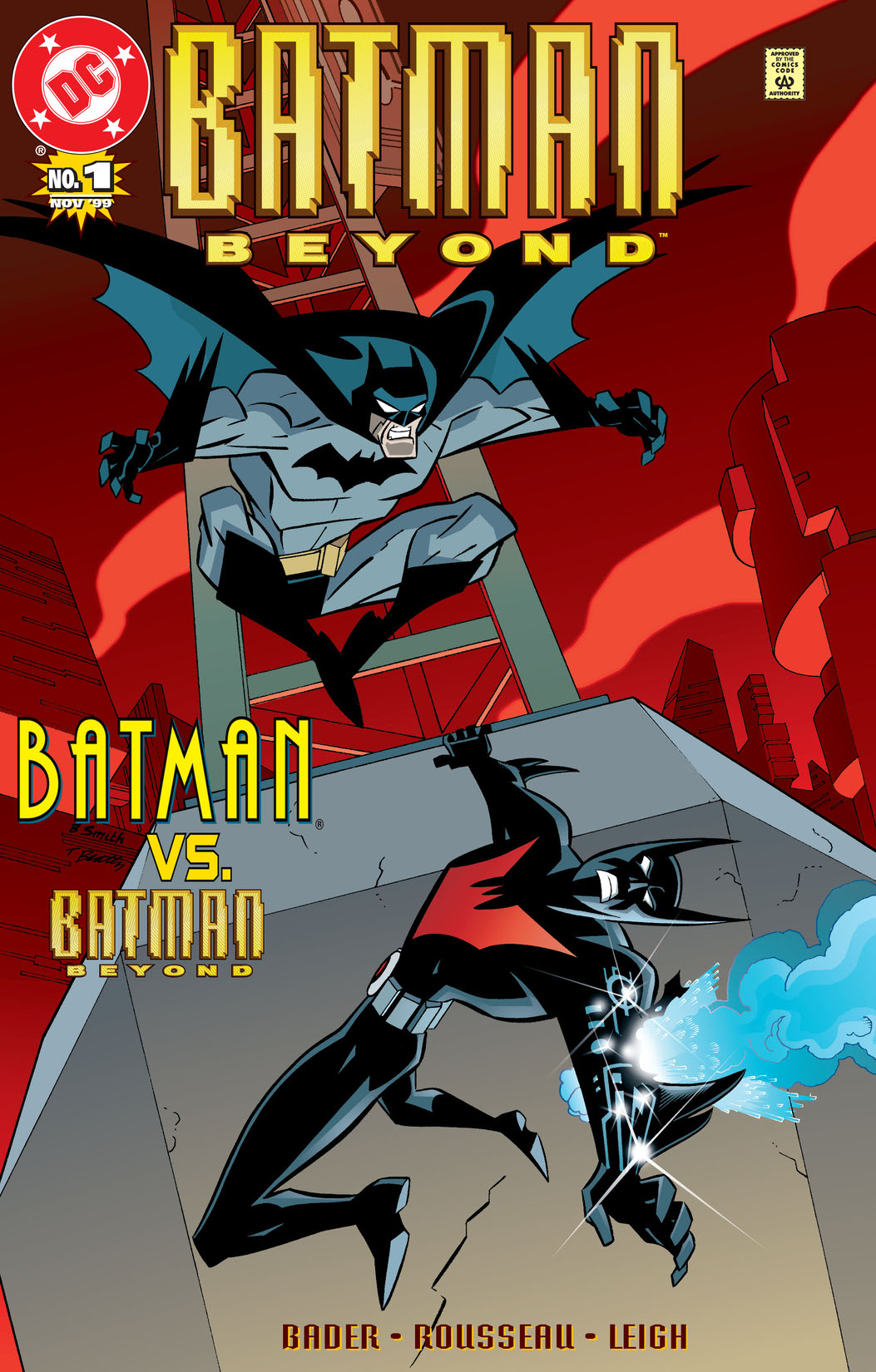 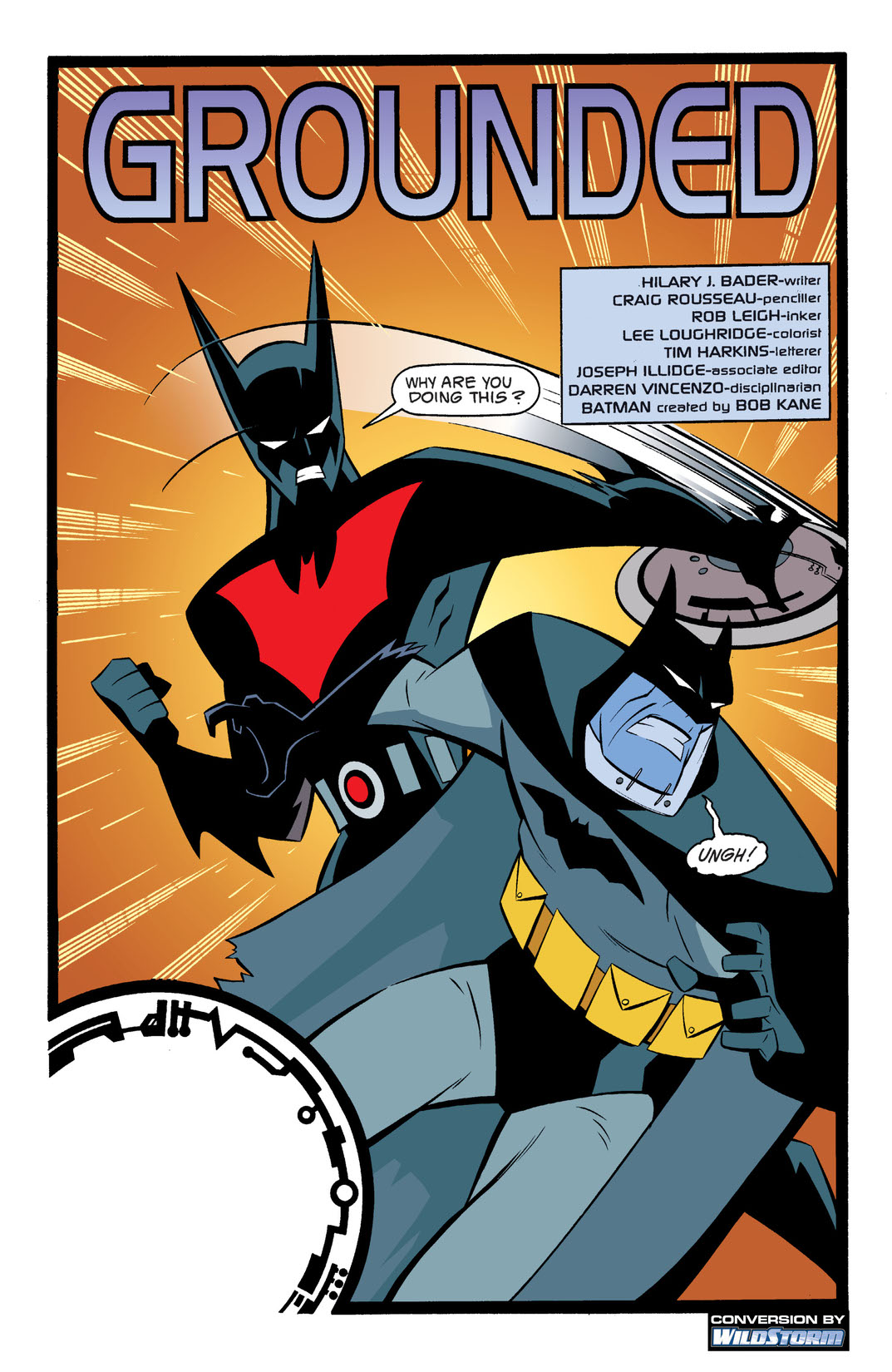 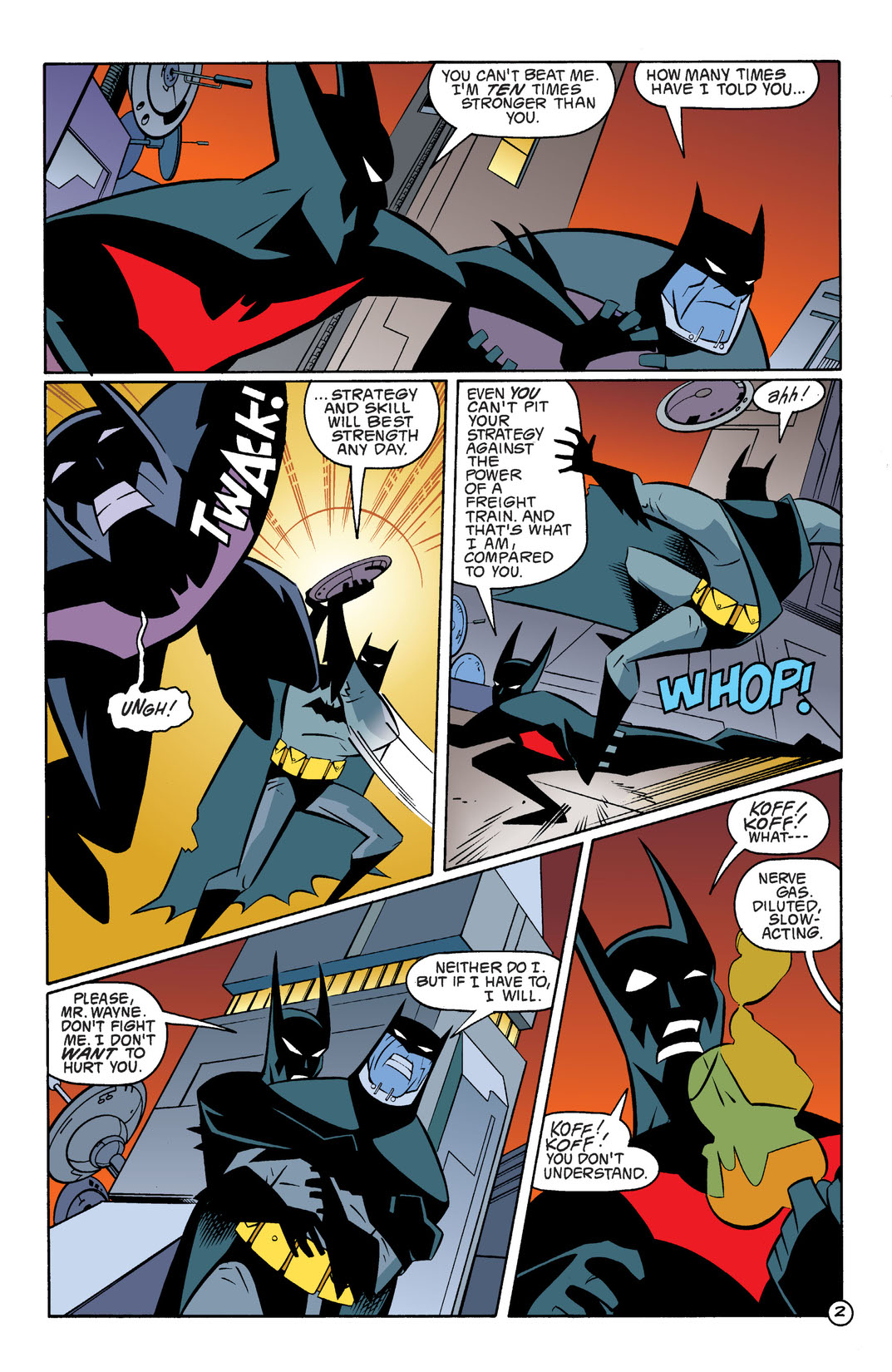 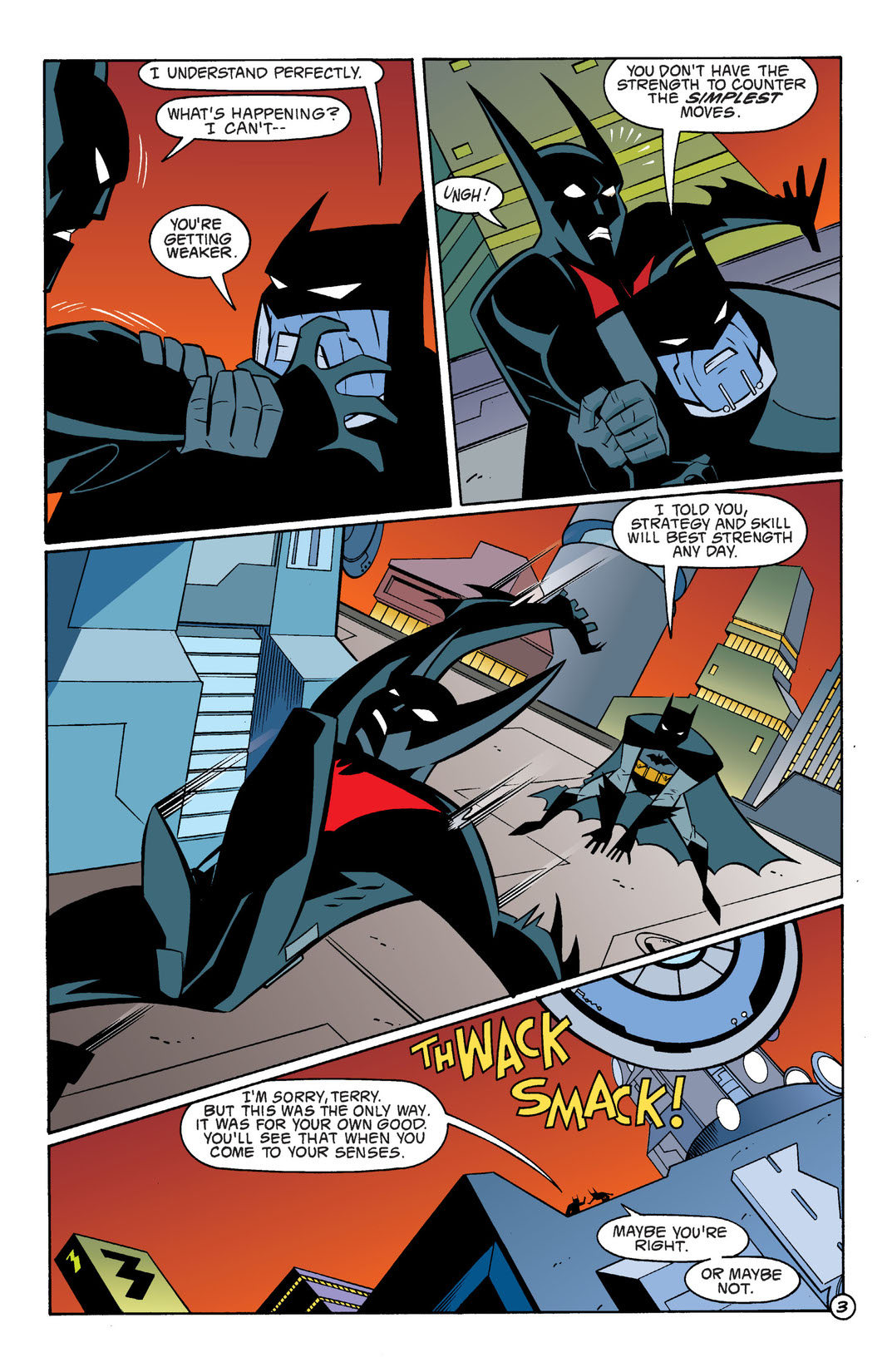 Something has gone wrong with Terry McGinnis and now he's on a spree of terror, wreaking havoc on Gotham City as Batman. Bruce Wayne determines that the only way to stop him is to don the garb of The Dark Knight in this first issue of the first BATMAN BEYOND ongoing series!