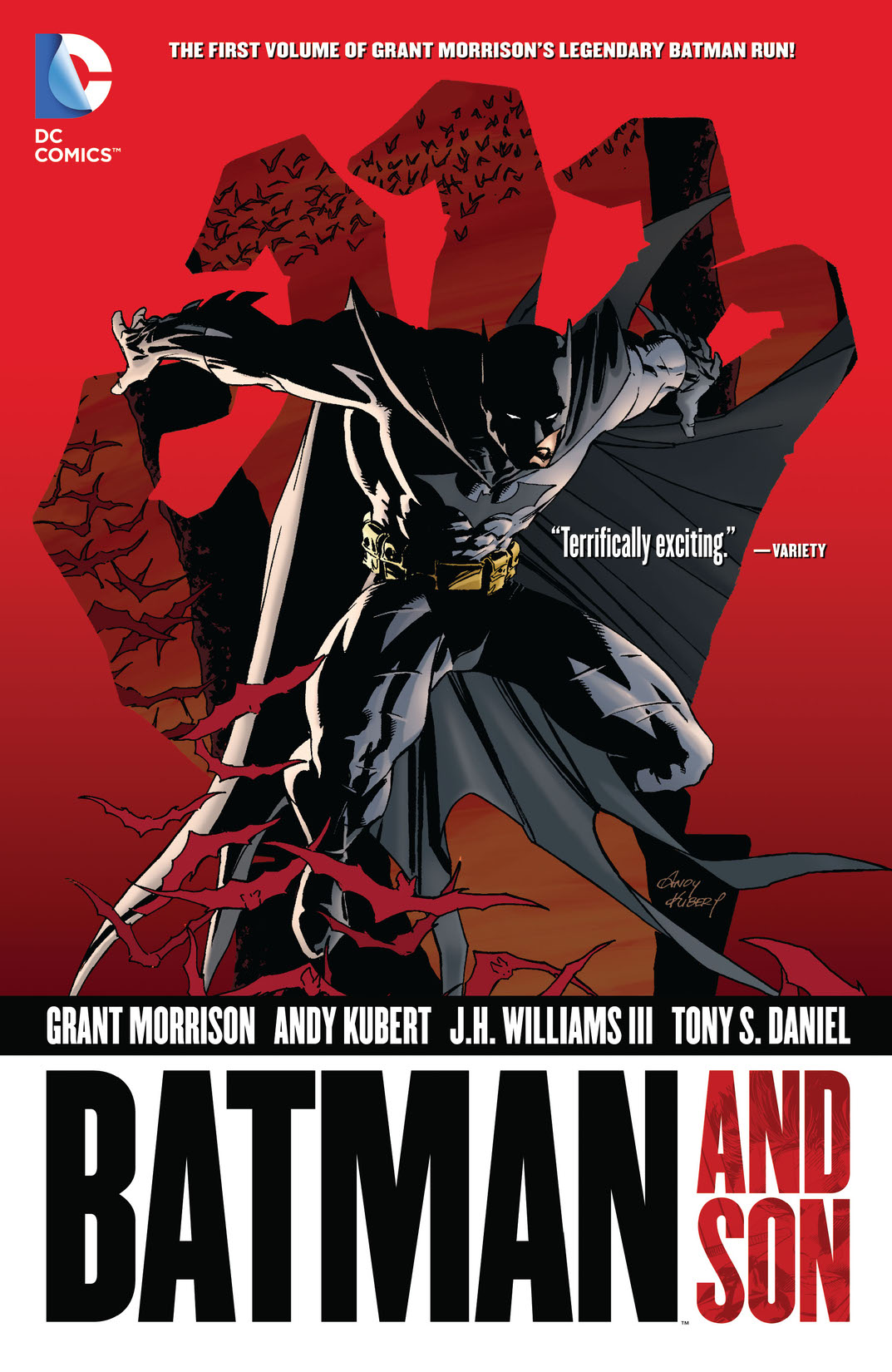 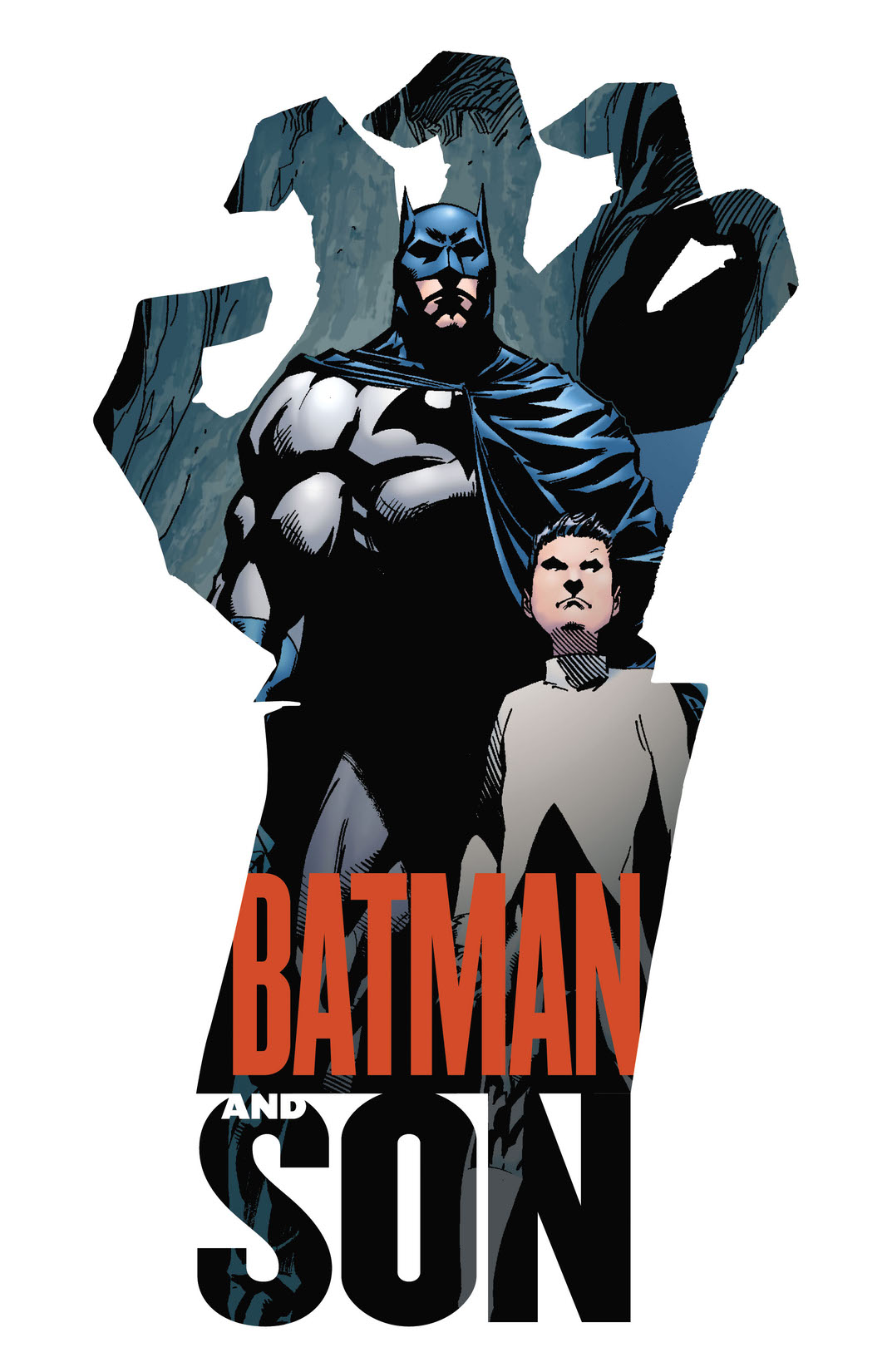 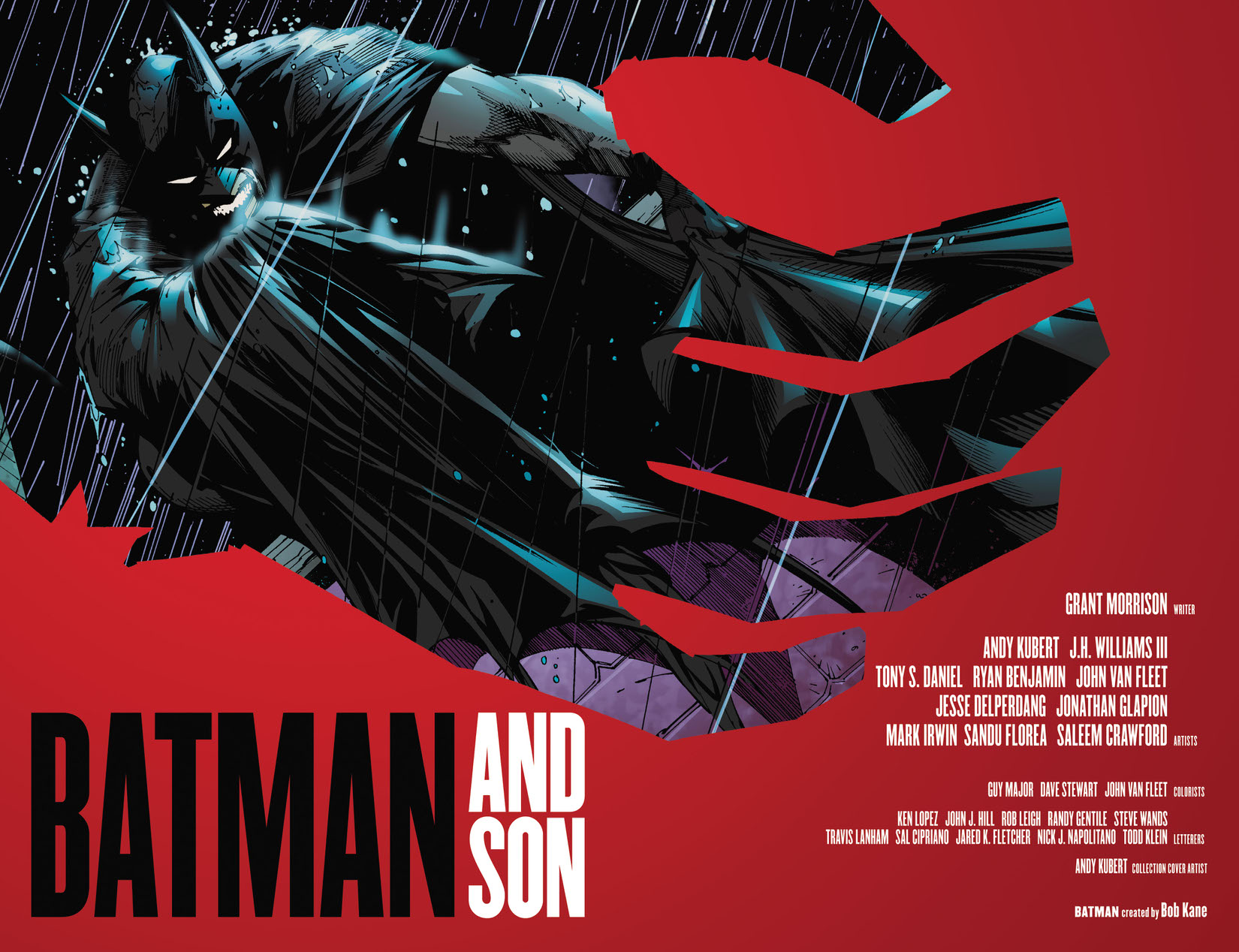 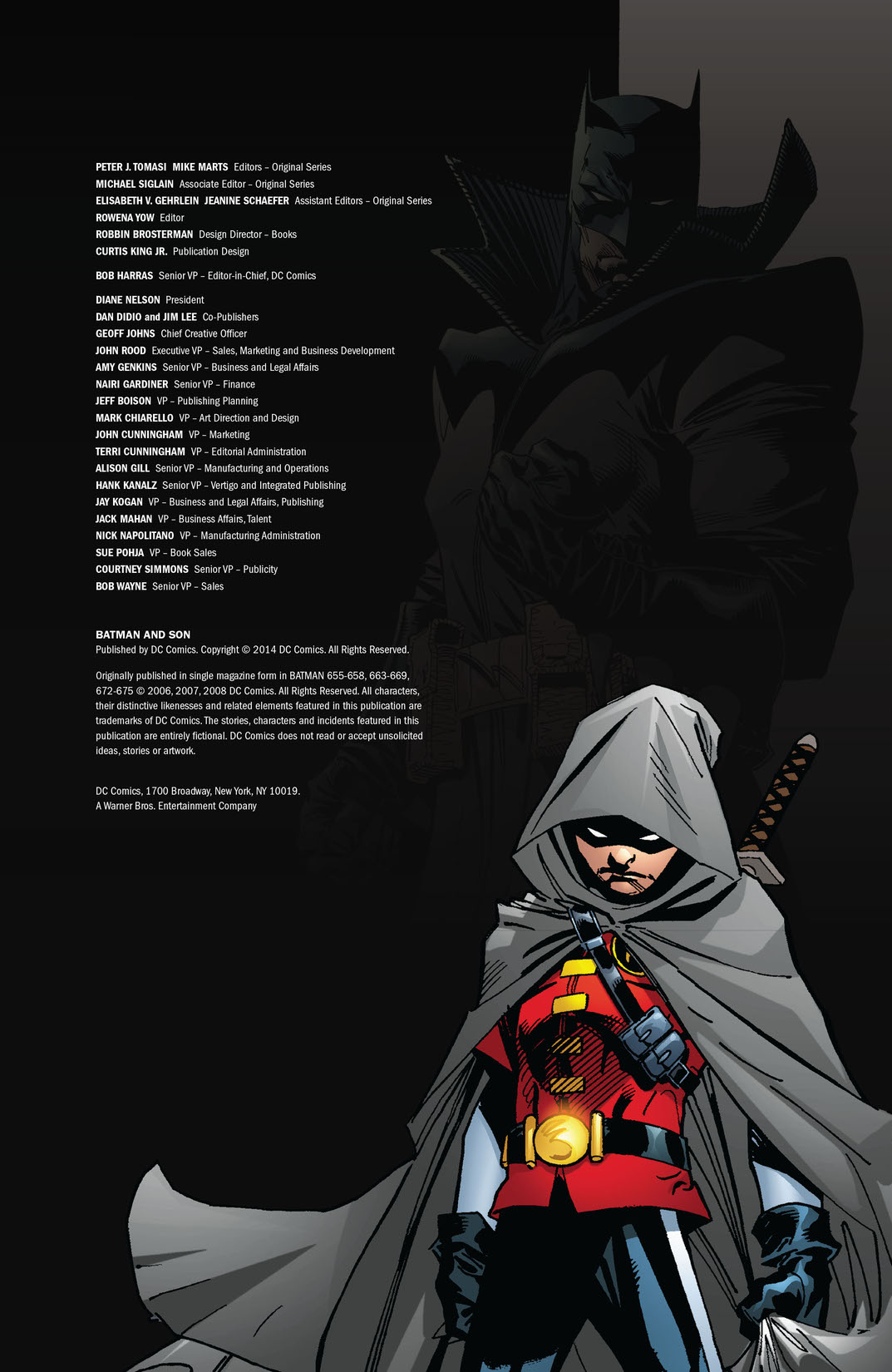 Batman receives the shock of his life when he discovers that he has a son, Damian! After violent conflict with Robin and Damian, Batman must teach his son what it means to carry the legacy of Gotham's Dark Knight. Meanwhile, mysterious Batman impostors begin to appear on the streets of Gotham. One of these impostors begins to kill cops, working his way towards Police Commissioner Jim Gordon. But after failing in his pursuit and being captured, Batman falls into a coma and his mind flashes back to a defining adventure in the life of a young Bruce Wayne...the hunt for his parents' killer! Collects BATMAN issues #655-658, #663-669 and #672-675.