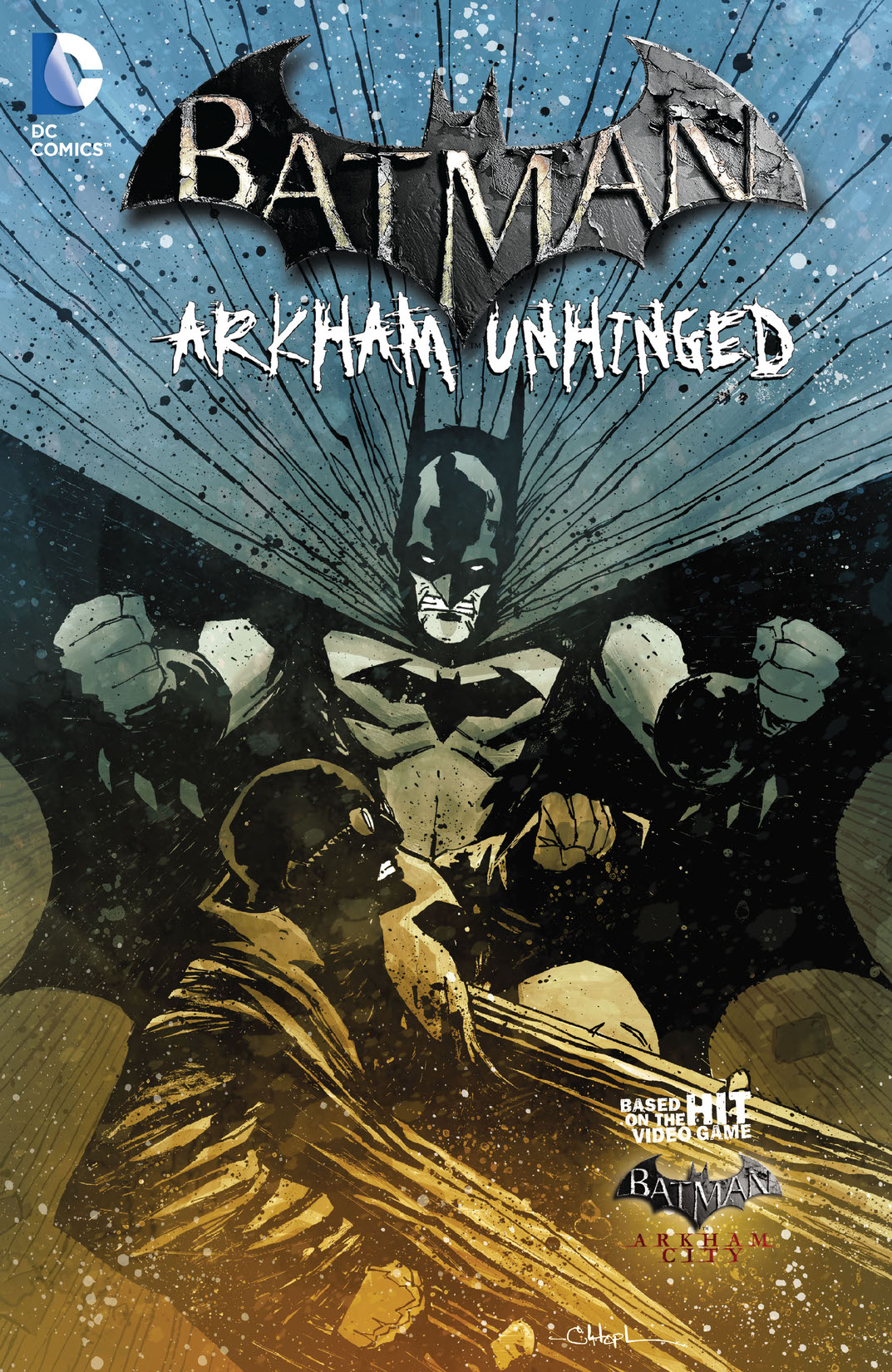 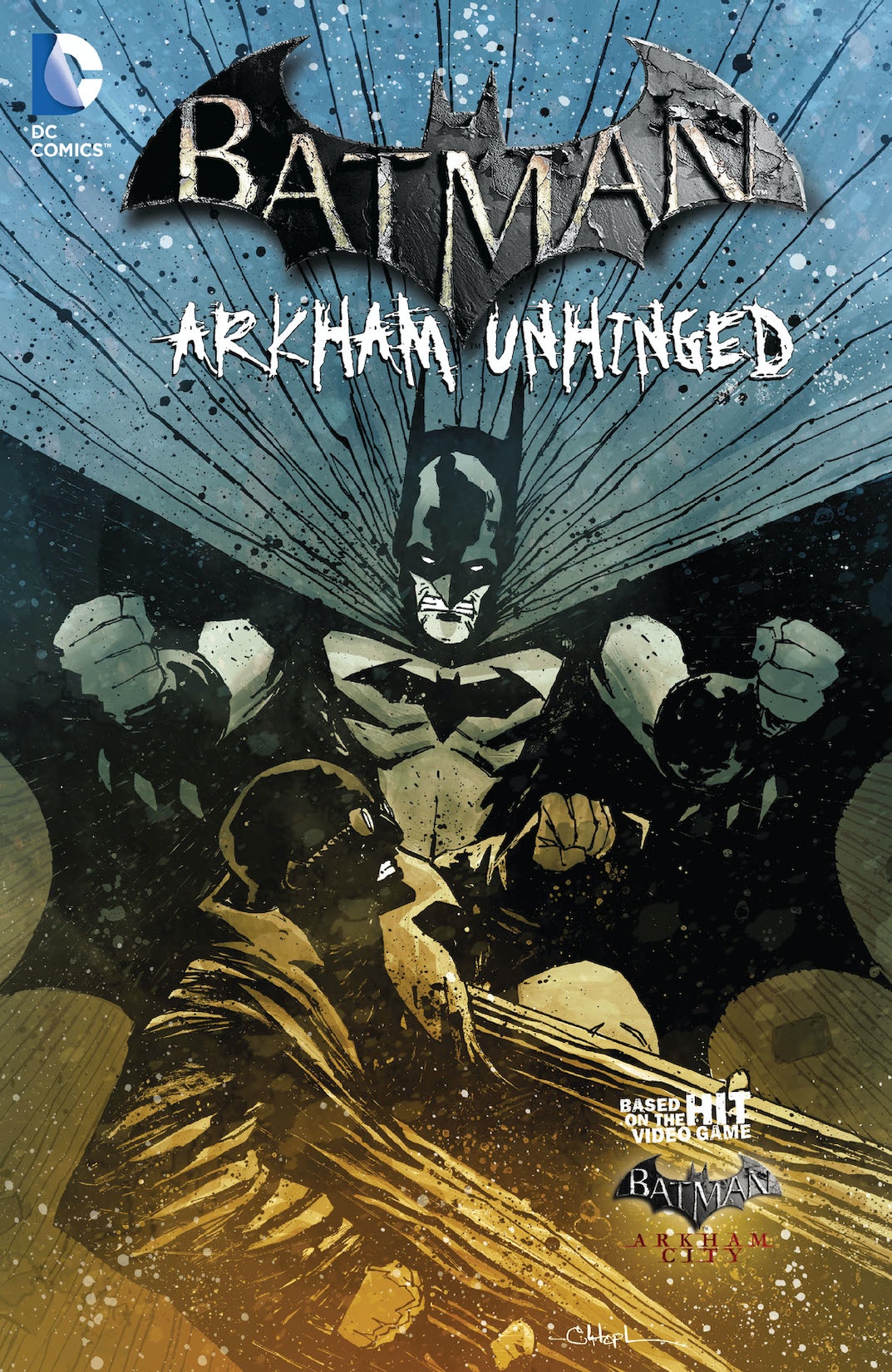 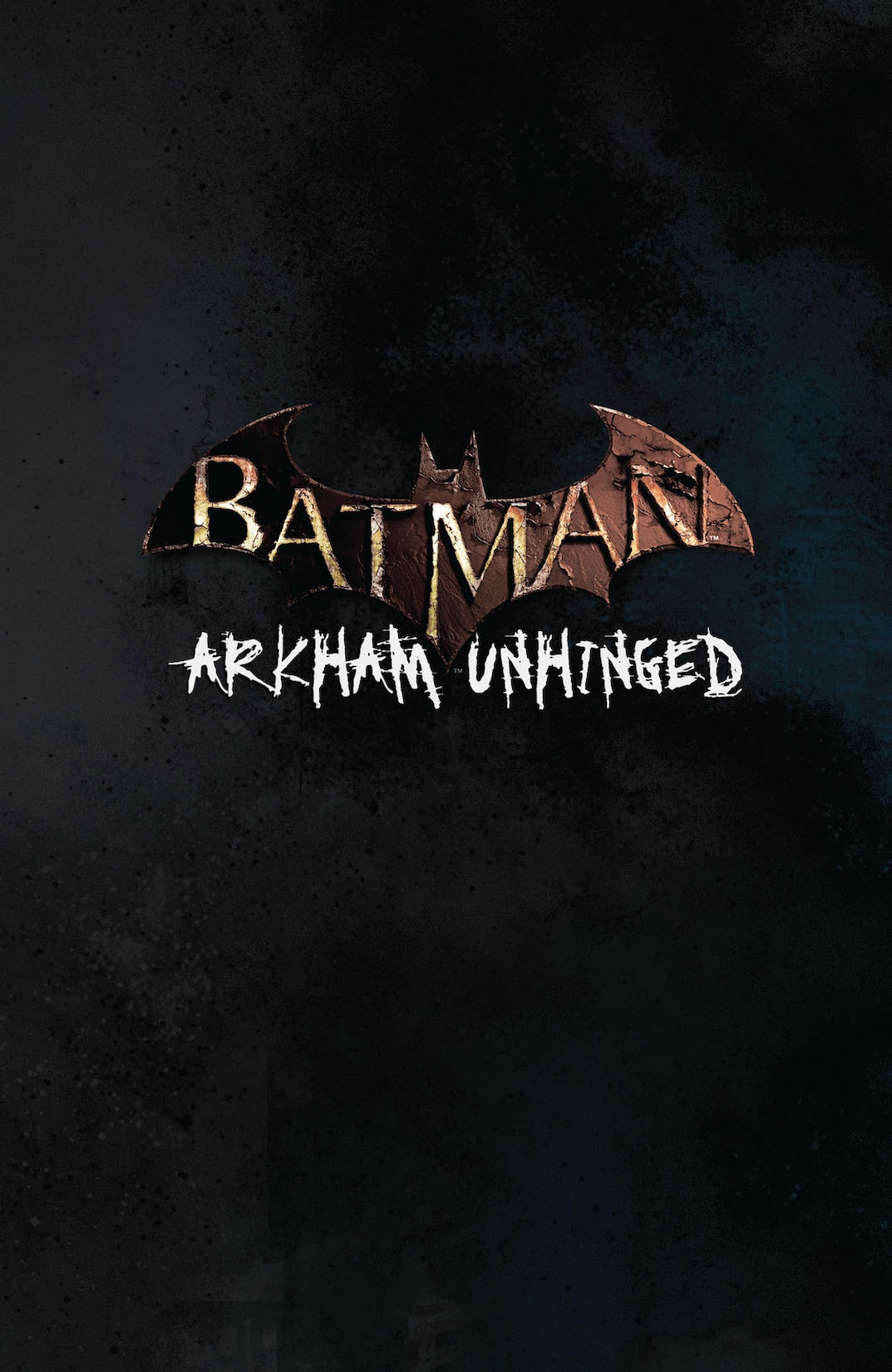 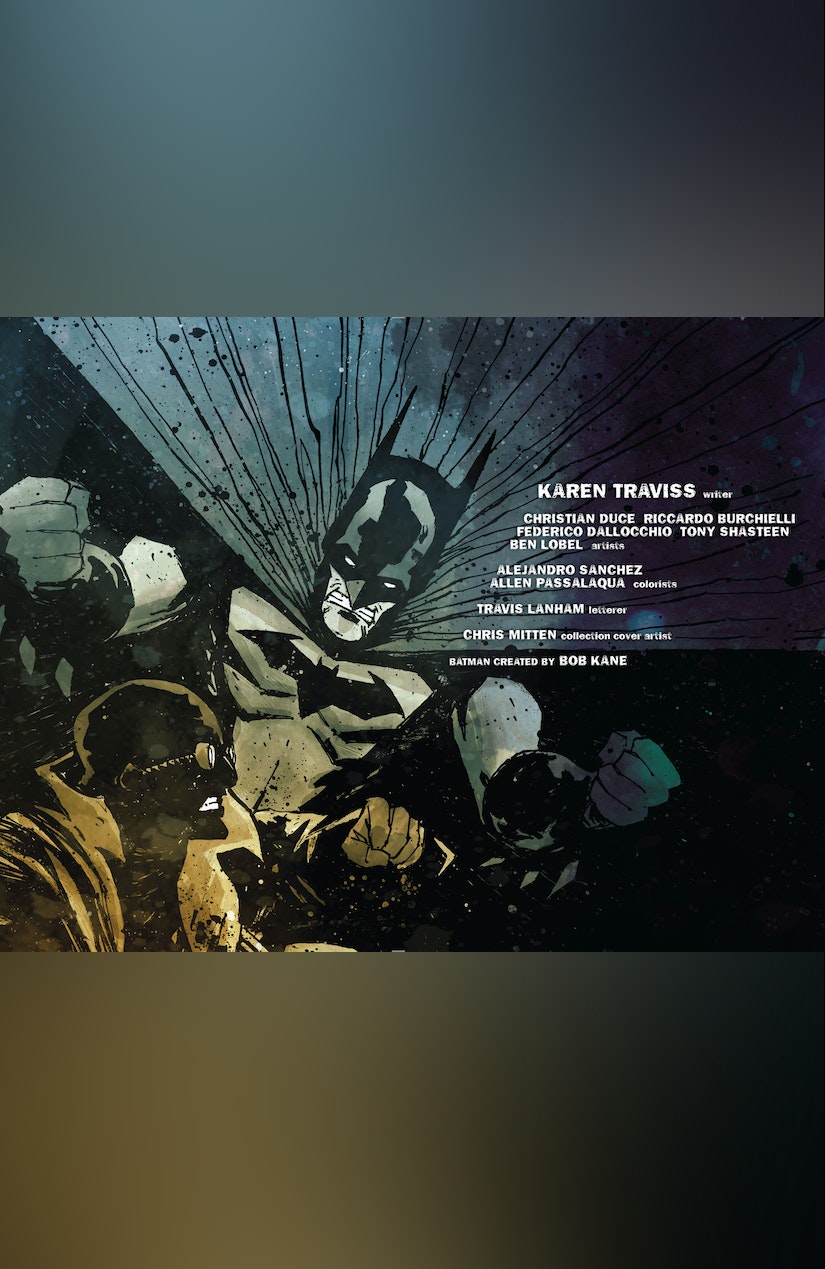 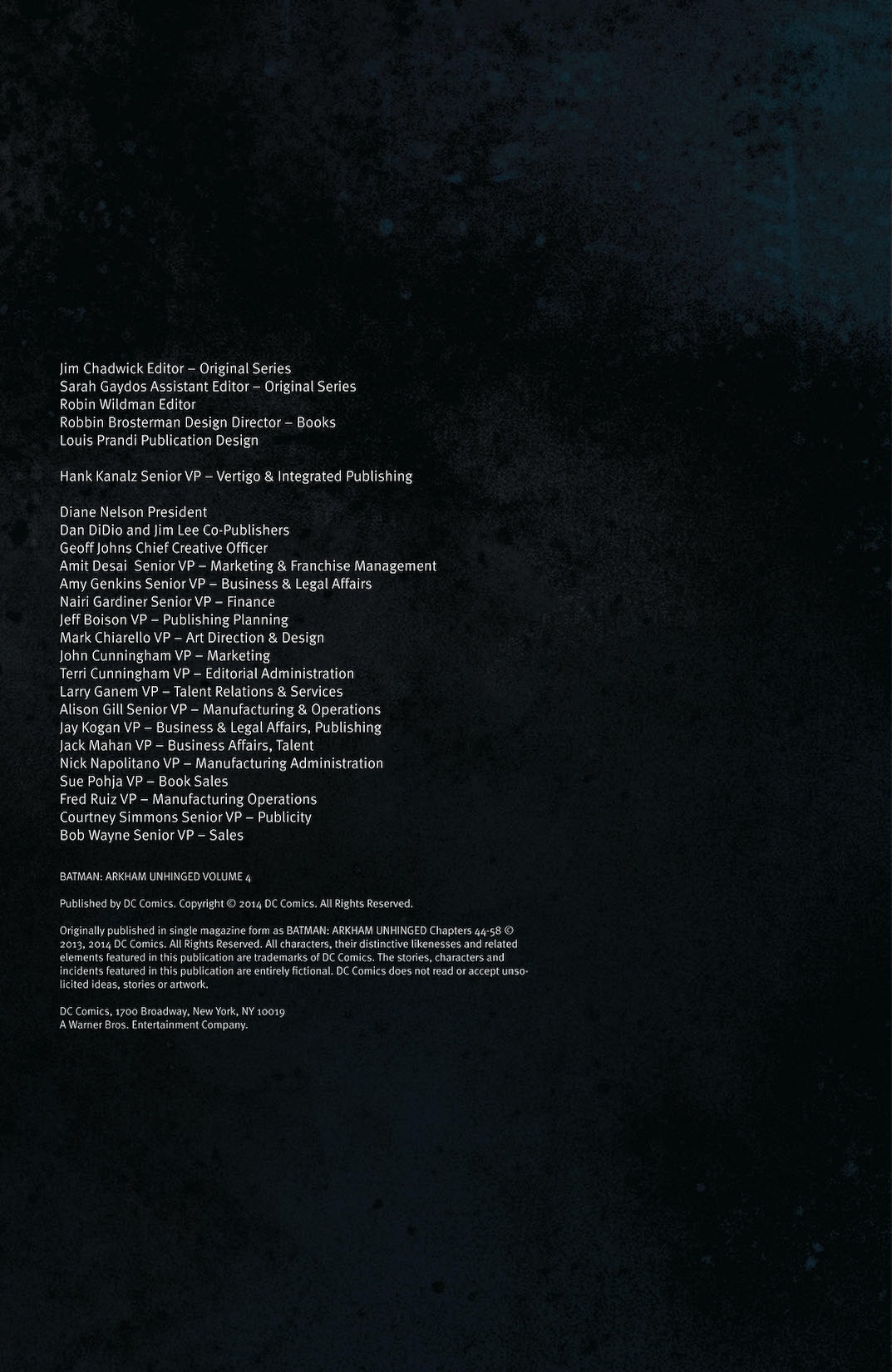 GO BEHIND THE HIT GAME WITH BEST-SELLING NOVELIST KAREN TRAVISS! Before Batman steps into the madness that is Arkham City, a different madness has gripped Gotham. With the city’s slums cleared out to make room for the mega-criminals of Arkham, ordinary crime is running rampant. And only one man is willing to do whatever it takes to rescue Gotham from itself. His name is the Bookbinder. And he’s already responsible for one death. Now, Batman has to figure out the identity of Gotham’s mysterious new vigilante, while at the same time coming closer to finding out the secrets of Arkham City. But with innocent lives on the line, will the Dark Knight Detective be able to solve either mystery before time runs out? Writer Karen Traviss (City of Pearl, Halo: Glasslands) teams with artists including CHRISTIAN DUCE (Ides of Blood), Riccardo Burchielli (DMZ), Federico Dallocchio (SUICIDE SQUAD) and Tony Shasteen (THE VAMPIRE DIARIES) to pit Batman against a higher class of criminal!