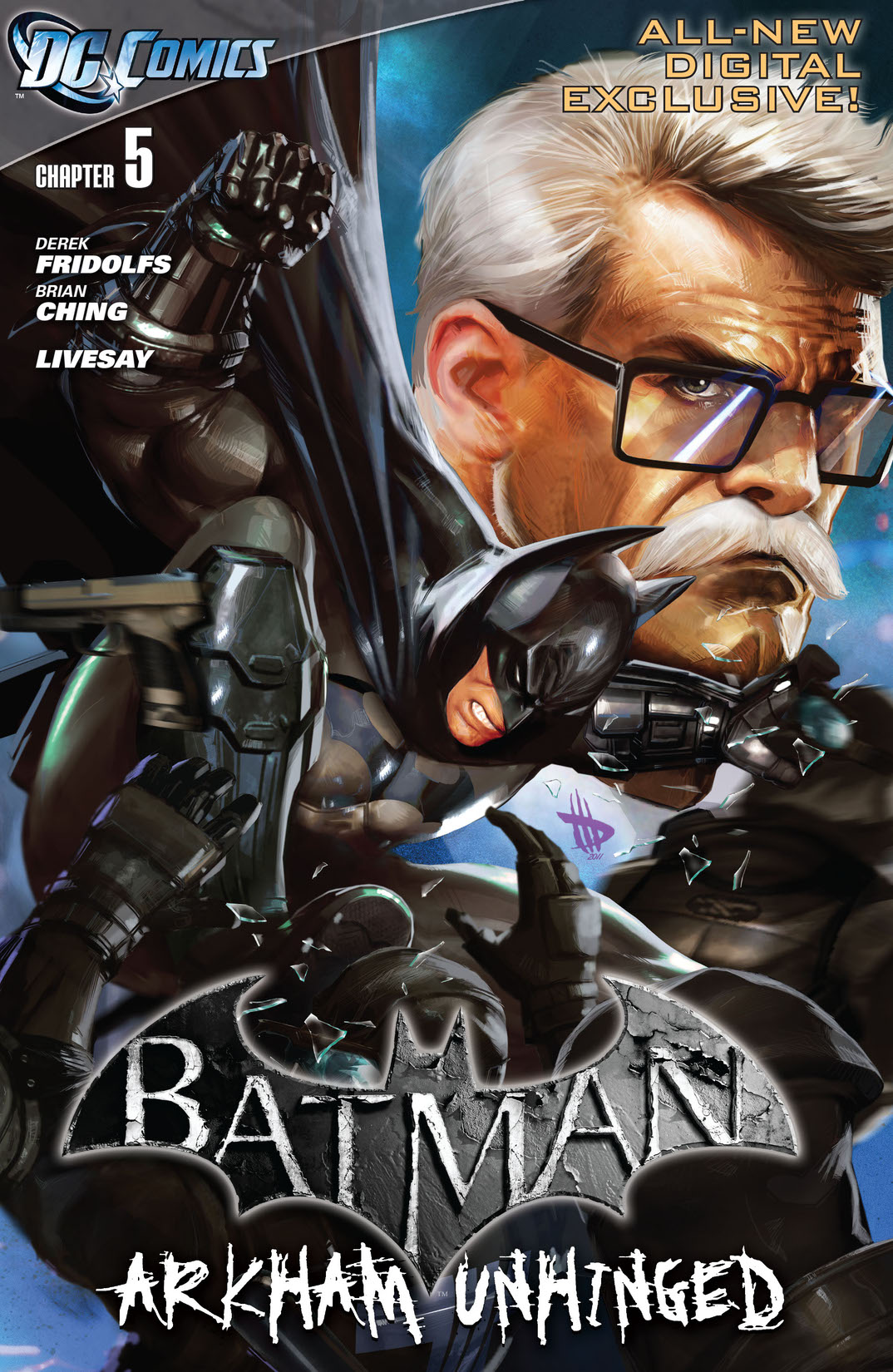 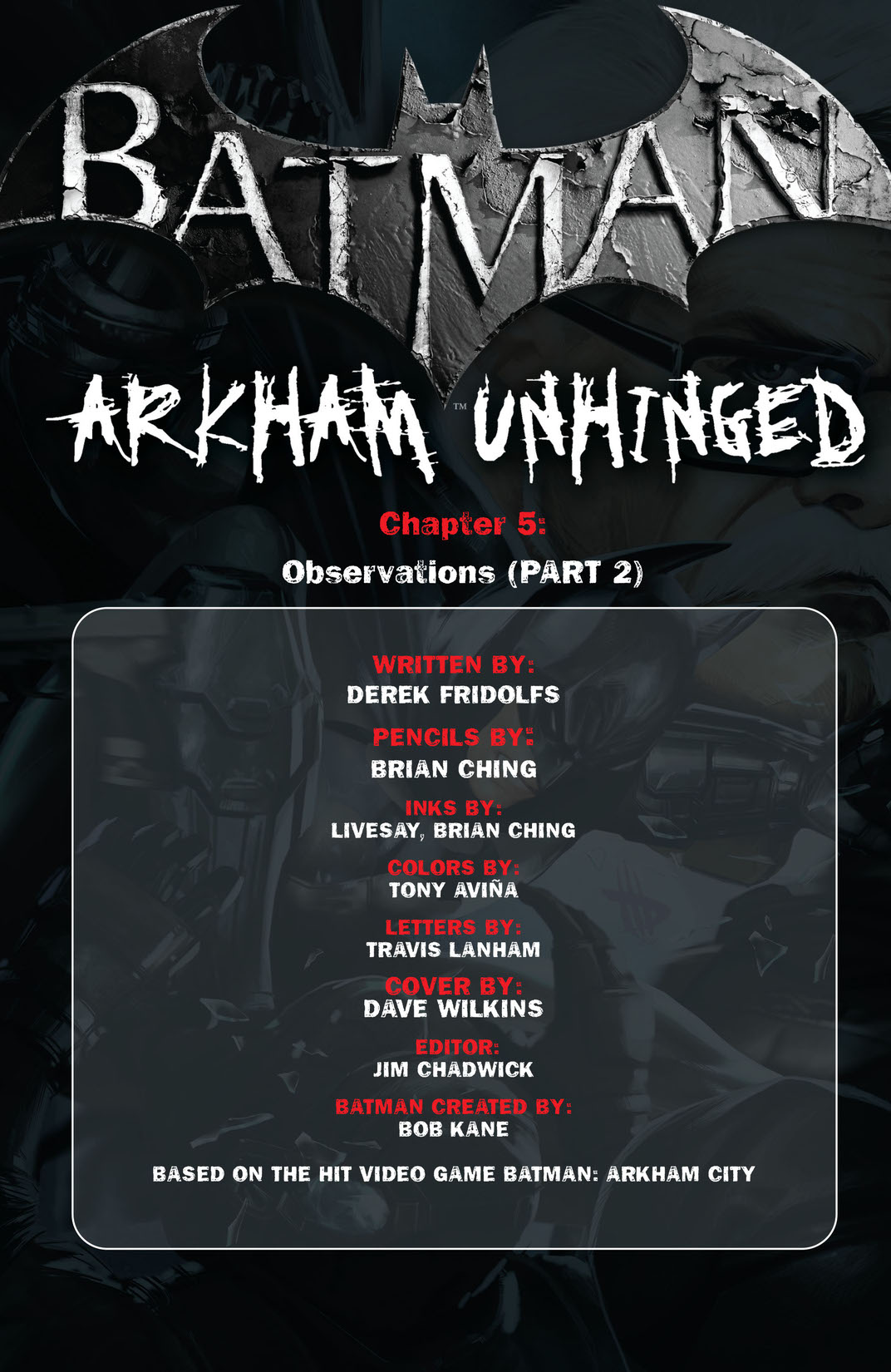 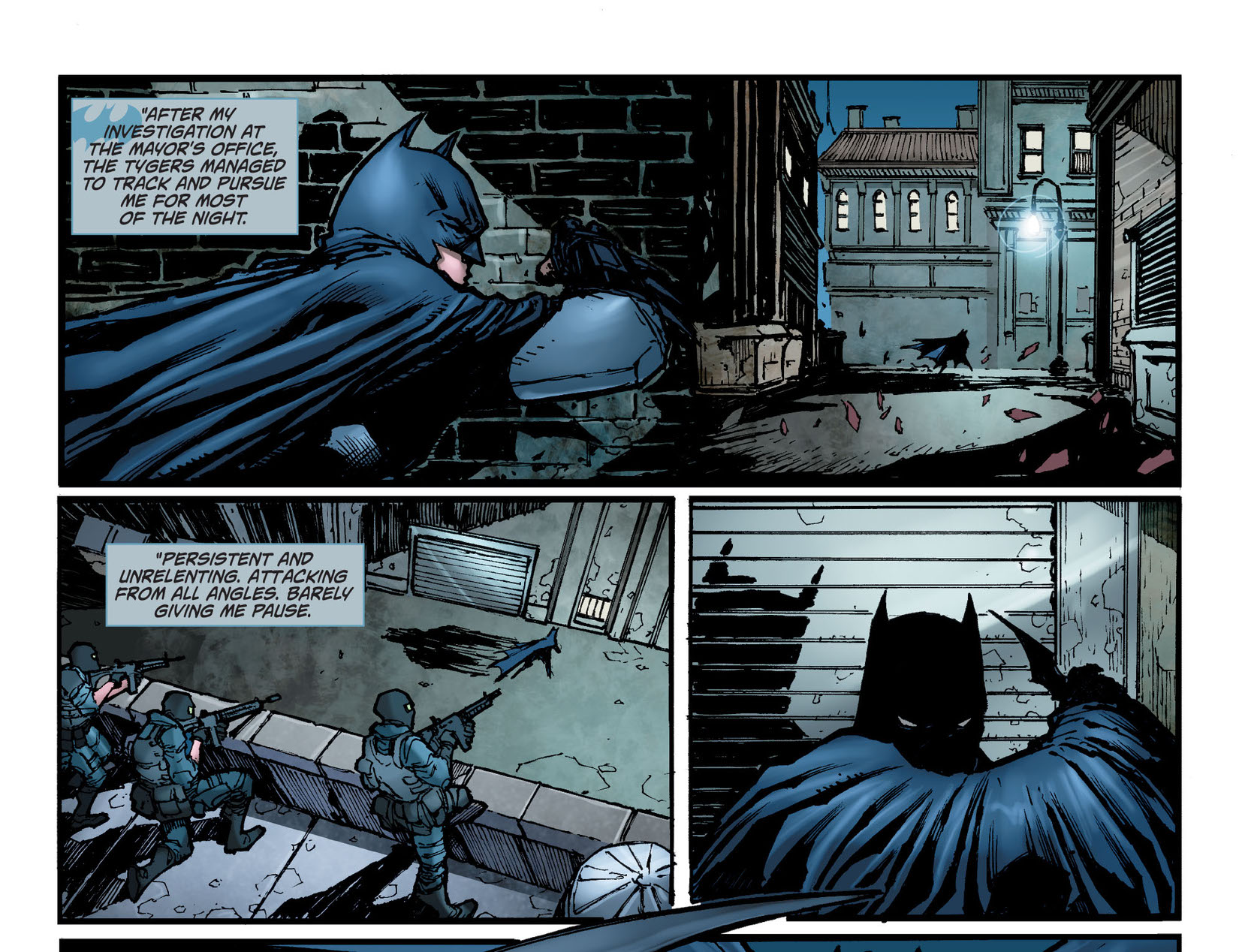 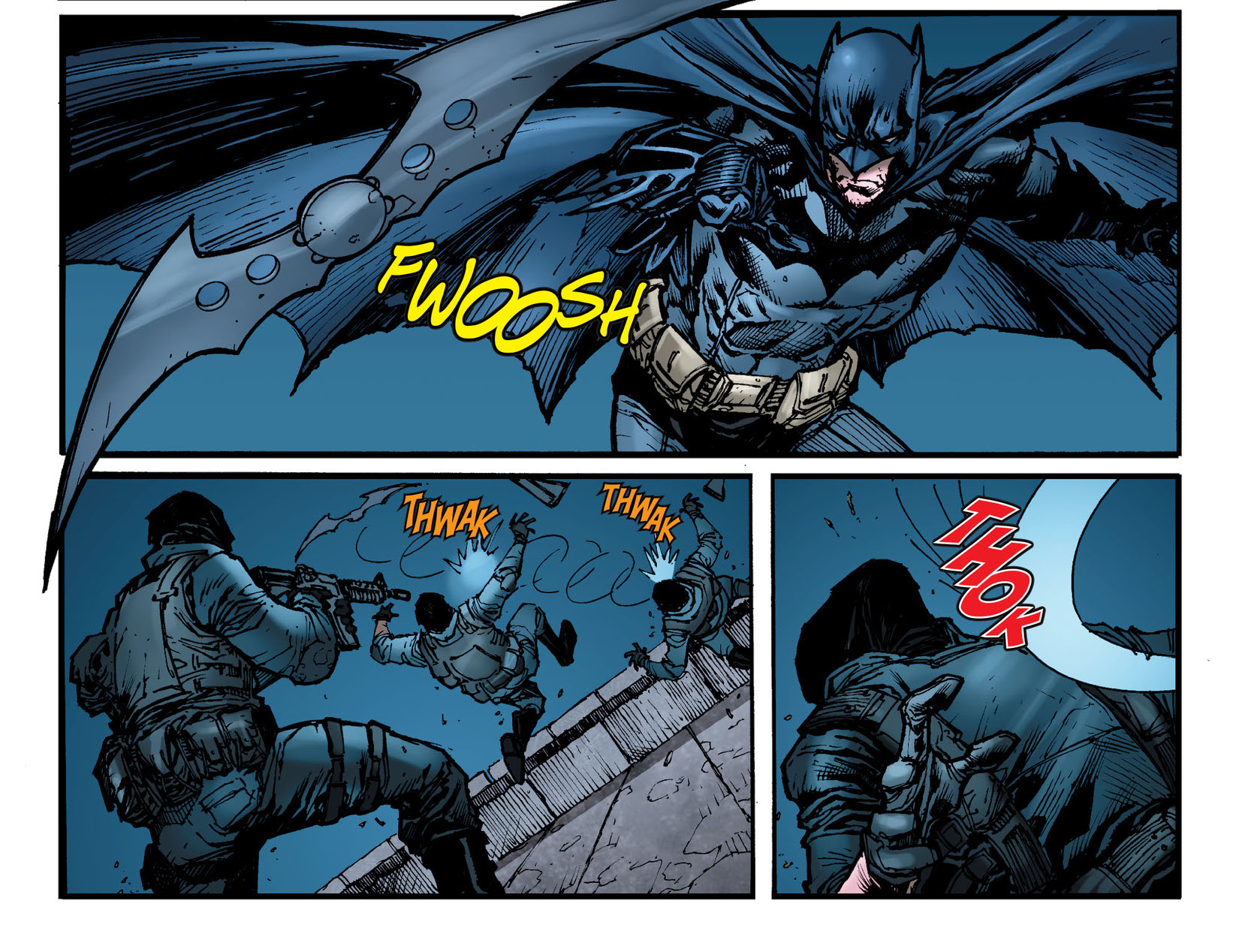 Hugo Strange and his Tyger soldiers use increasingly desperate and dangerous means to try and capture Batman—even at the risk of harming innocent bystanders! As Batman and Commissioner Gordon hash over this latest eruption of violence, it becomes clear that Strange will take down anyone who tries to stand in his way. The only question is—who will be next?