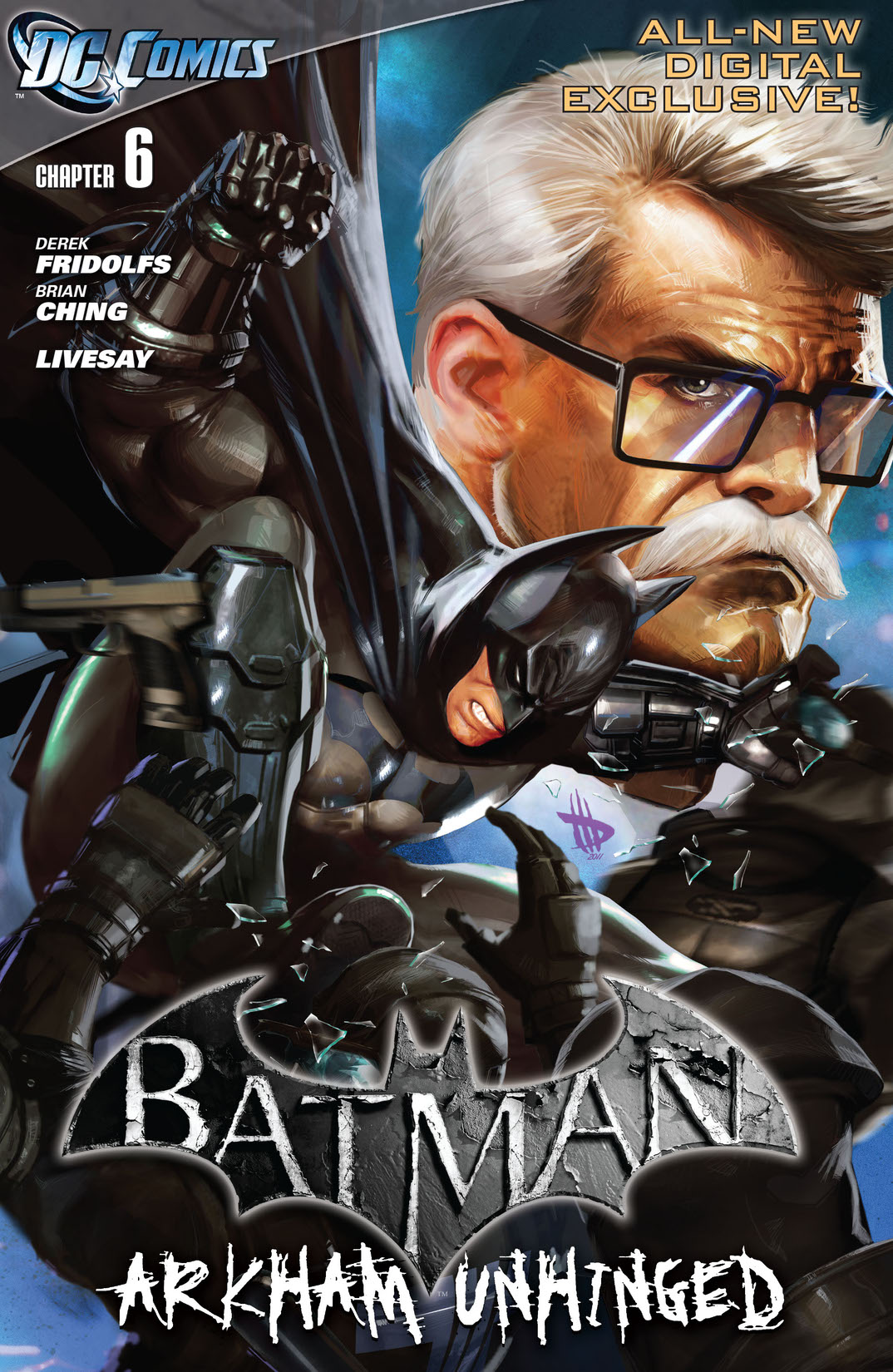 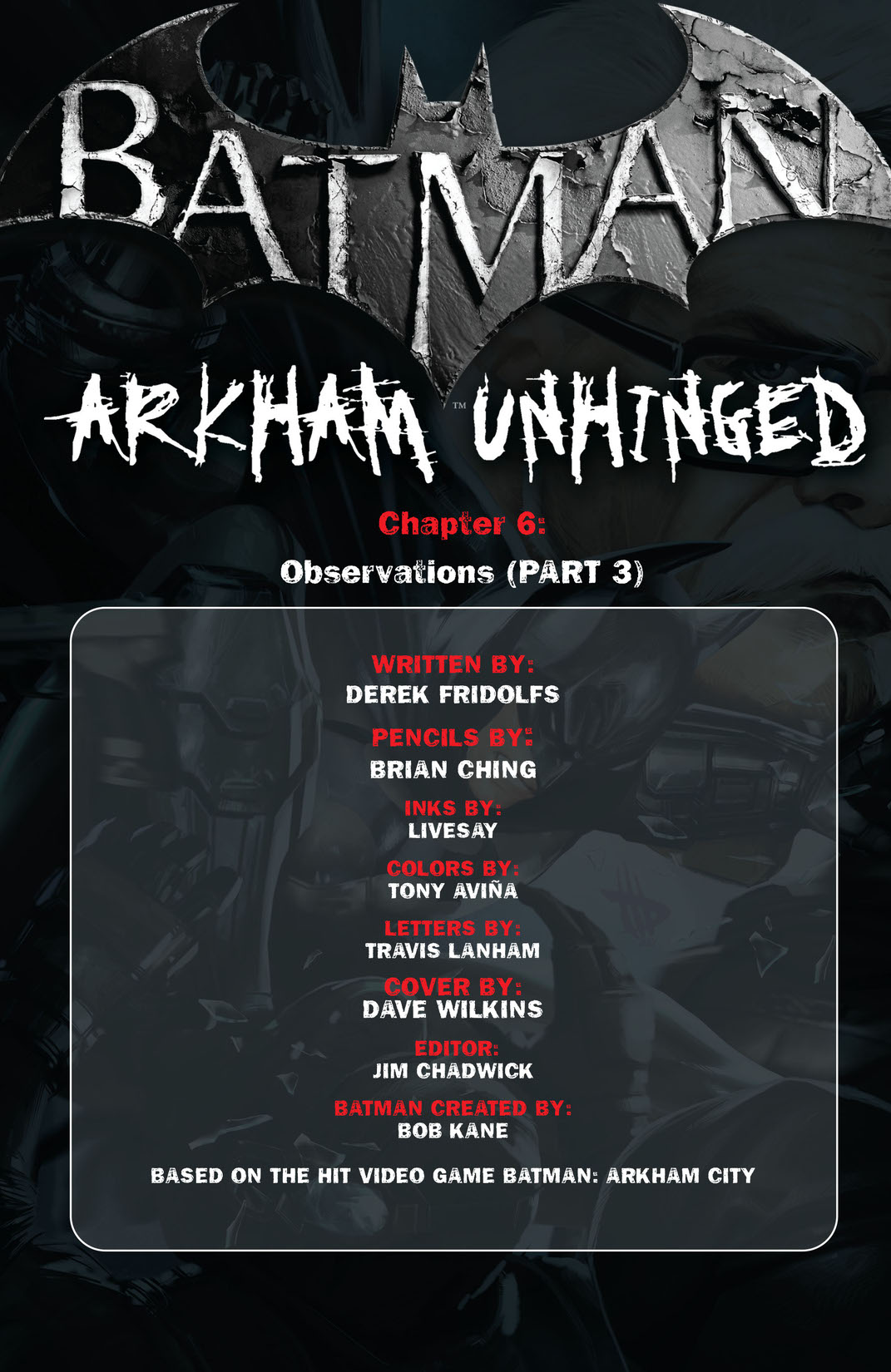 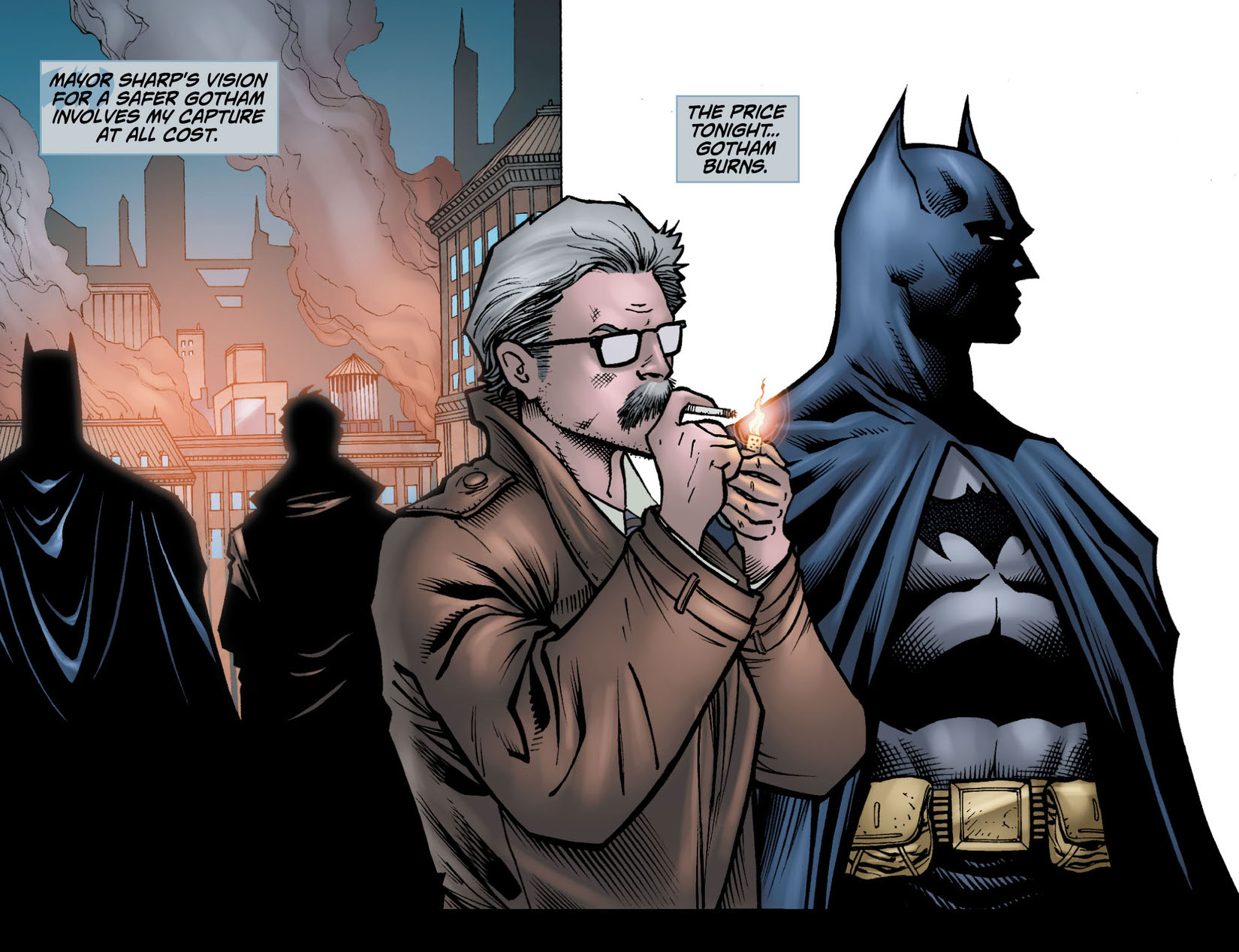 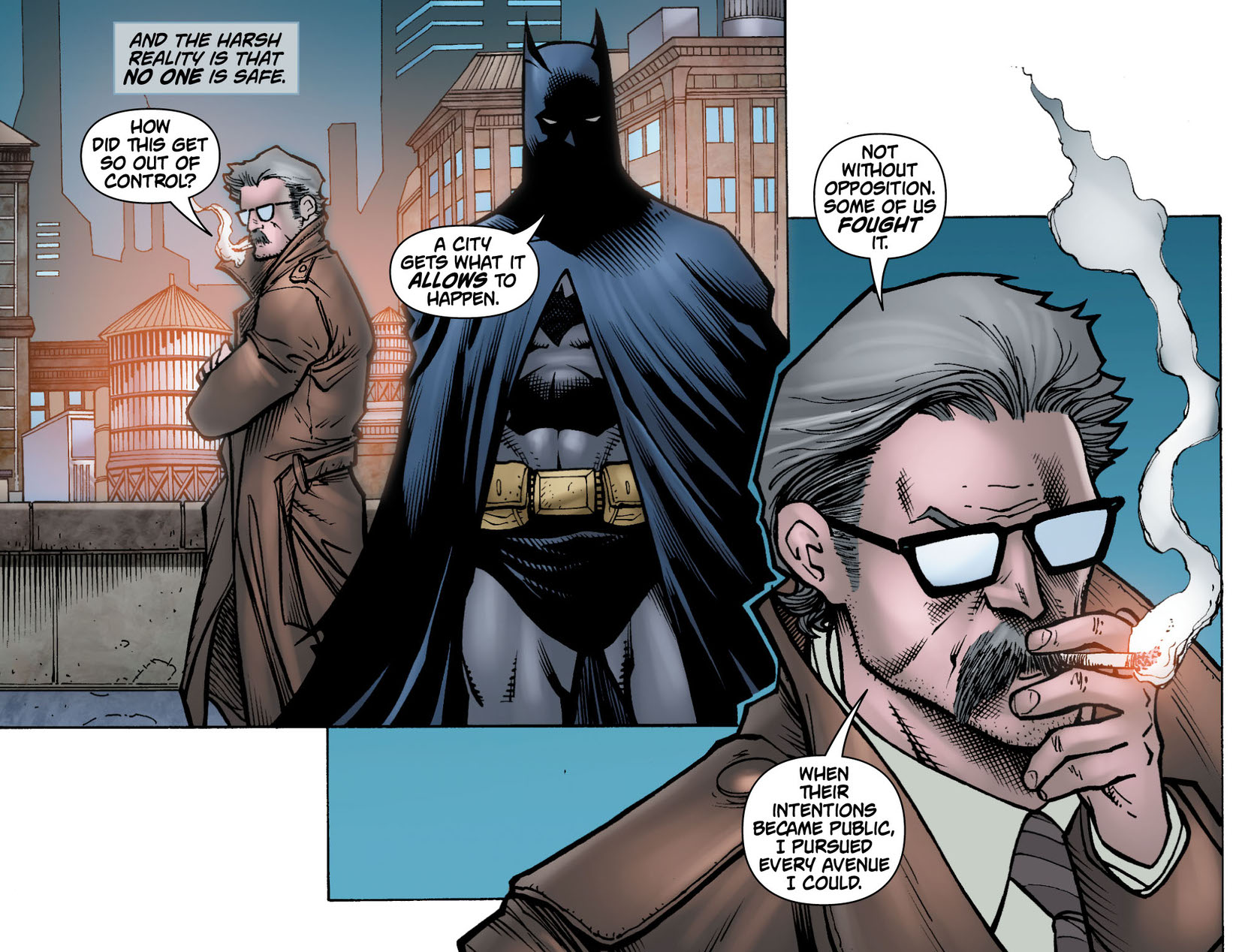 No one is safe now that Batman's discovered the connection between Mayor Sharp and Hugo Strange! Commissioner Gordon sees that his 'traditional' methods aren't getting him anywhere...and Batman will have to look elsewhere for help. But just as Strange thinks he has the upper hand in capturing Batman, we learn that once again, Batman's ahead of the game—with the help of some old friends.