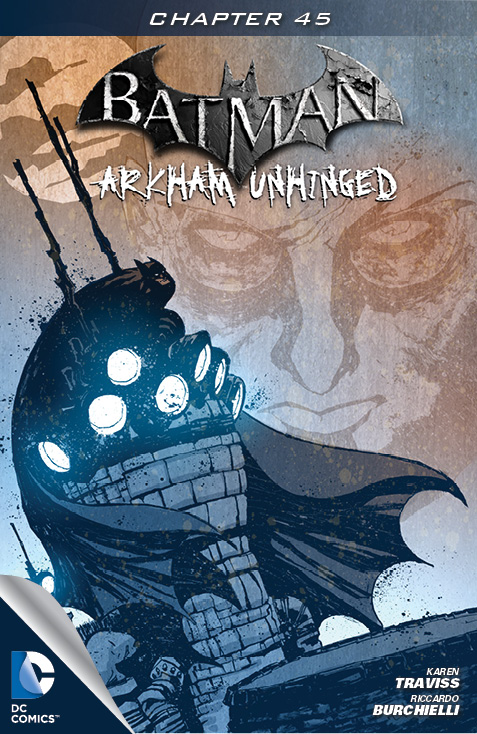 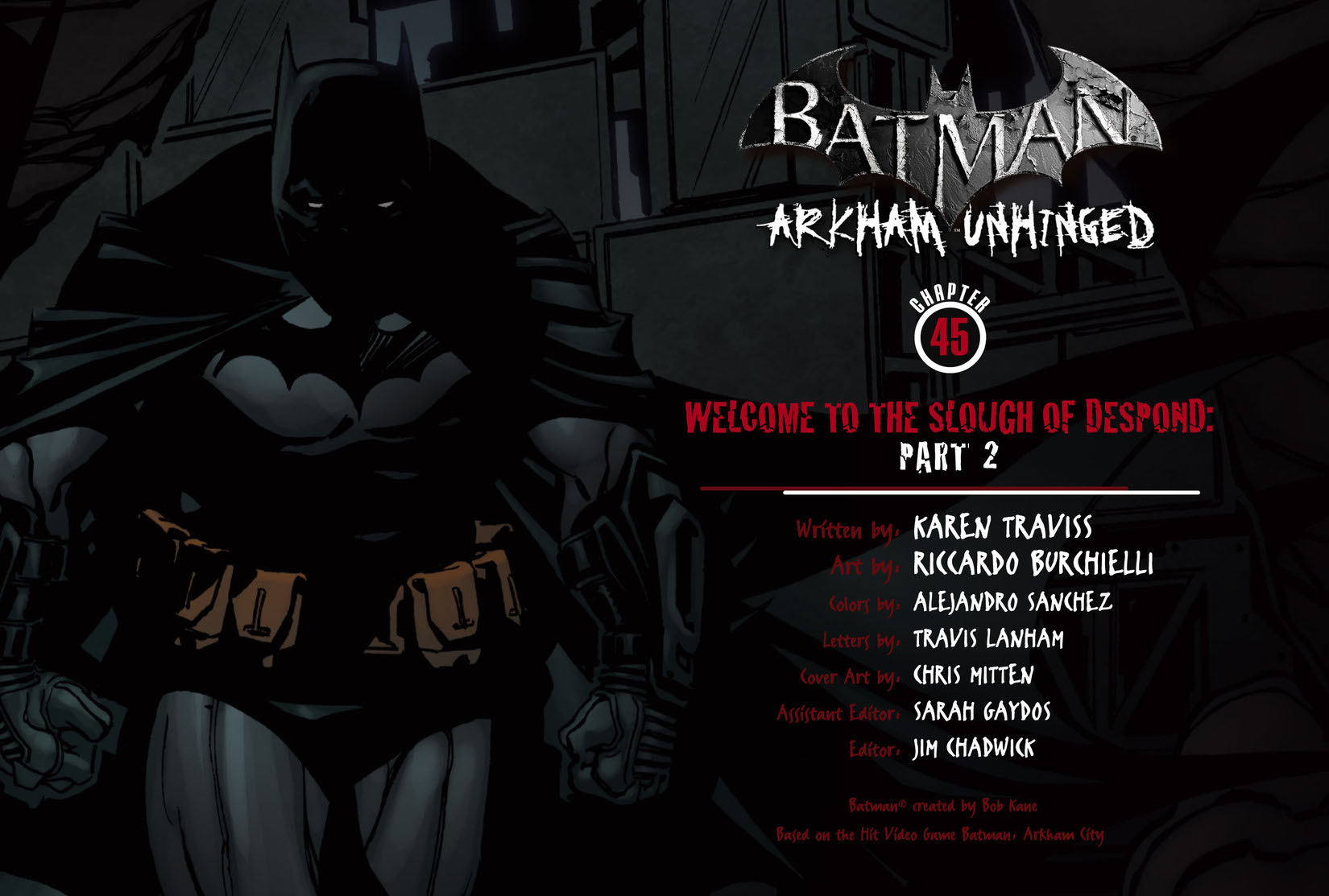 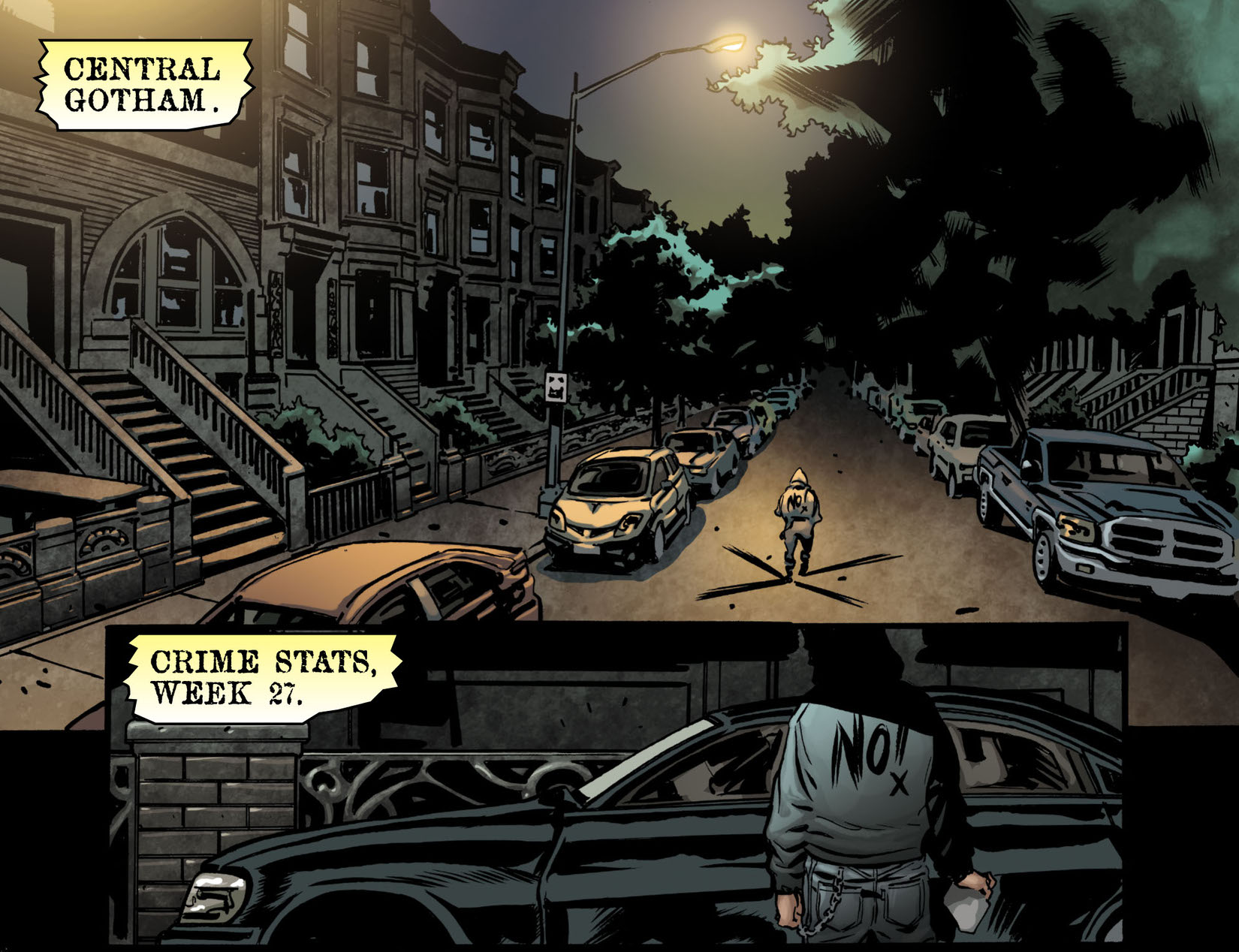 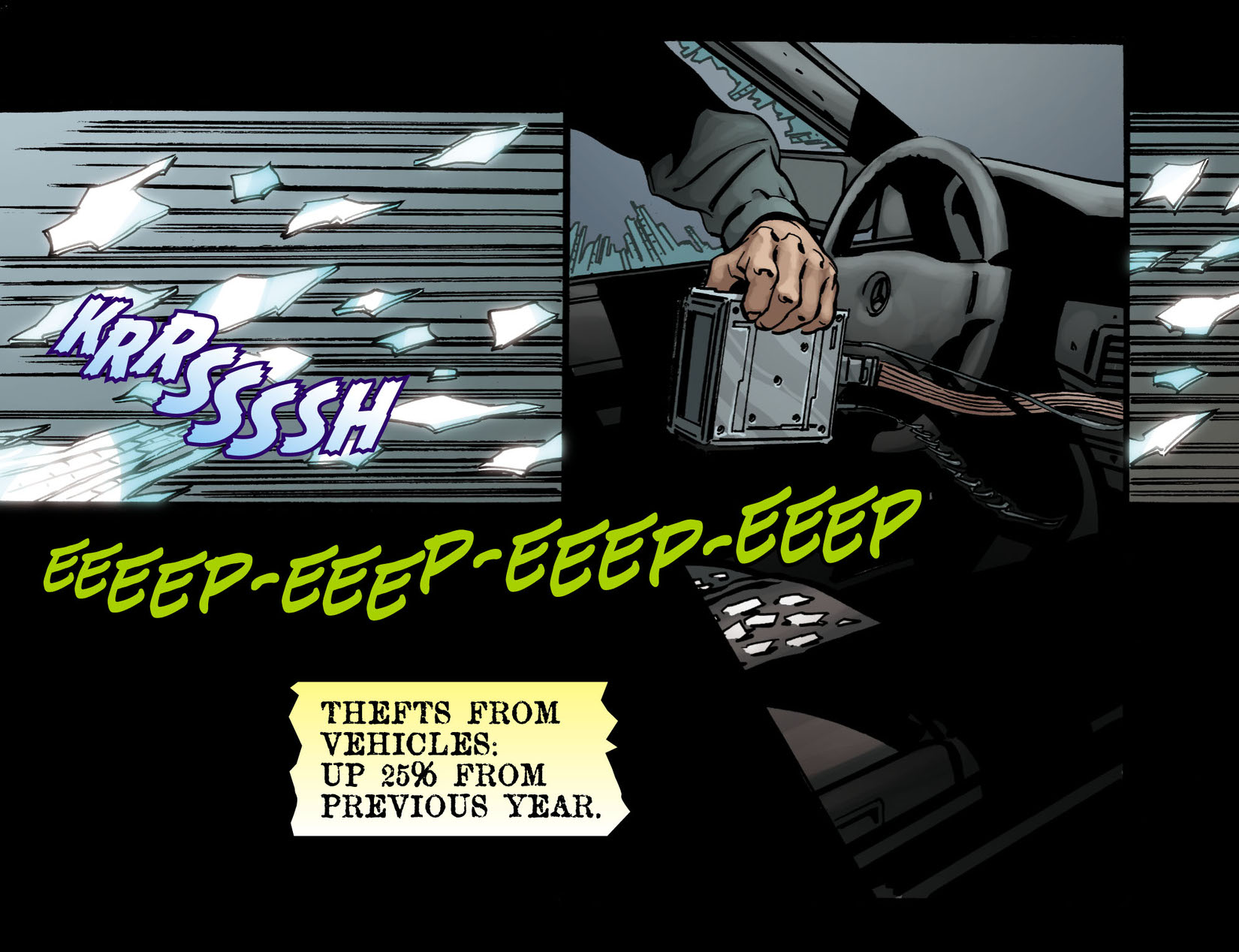 In the midst of skyrocketing crime rates due in part to the Arkham City construction, Jim Gordon receives a disturbing letter from someone called The Bookbinder, who blames the poor for the city's lawlessness. Meanwhile, the citizens of Gotham are preoccupied not with the chaos of their city, but instead with a popular TV talent show and its charismatic host.