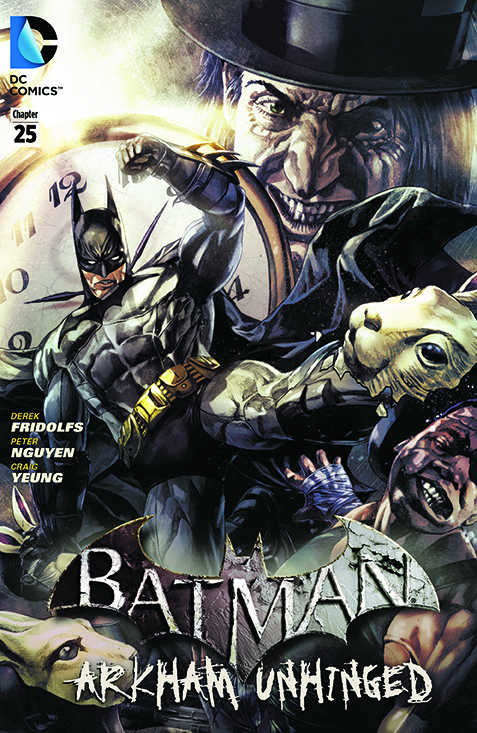 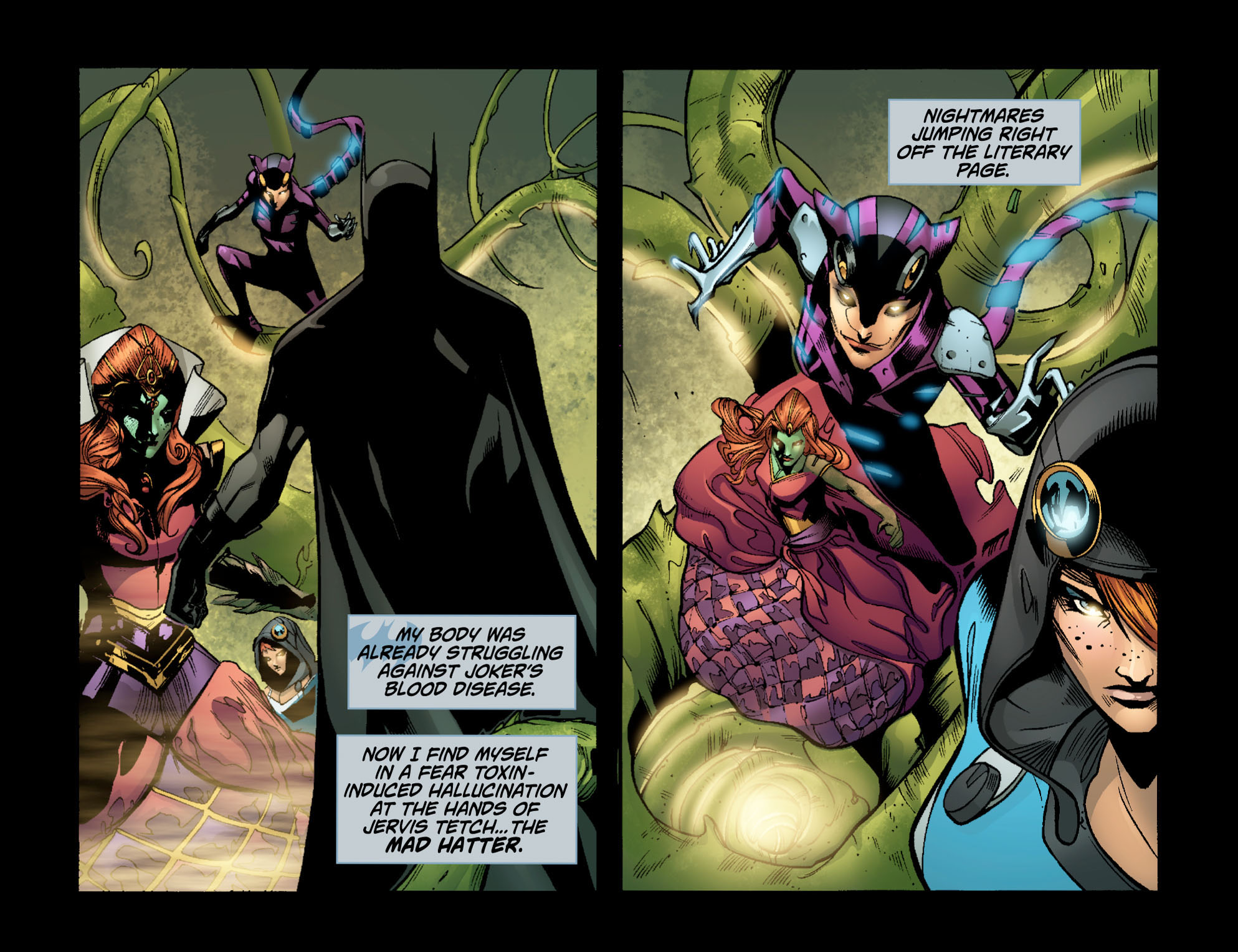 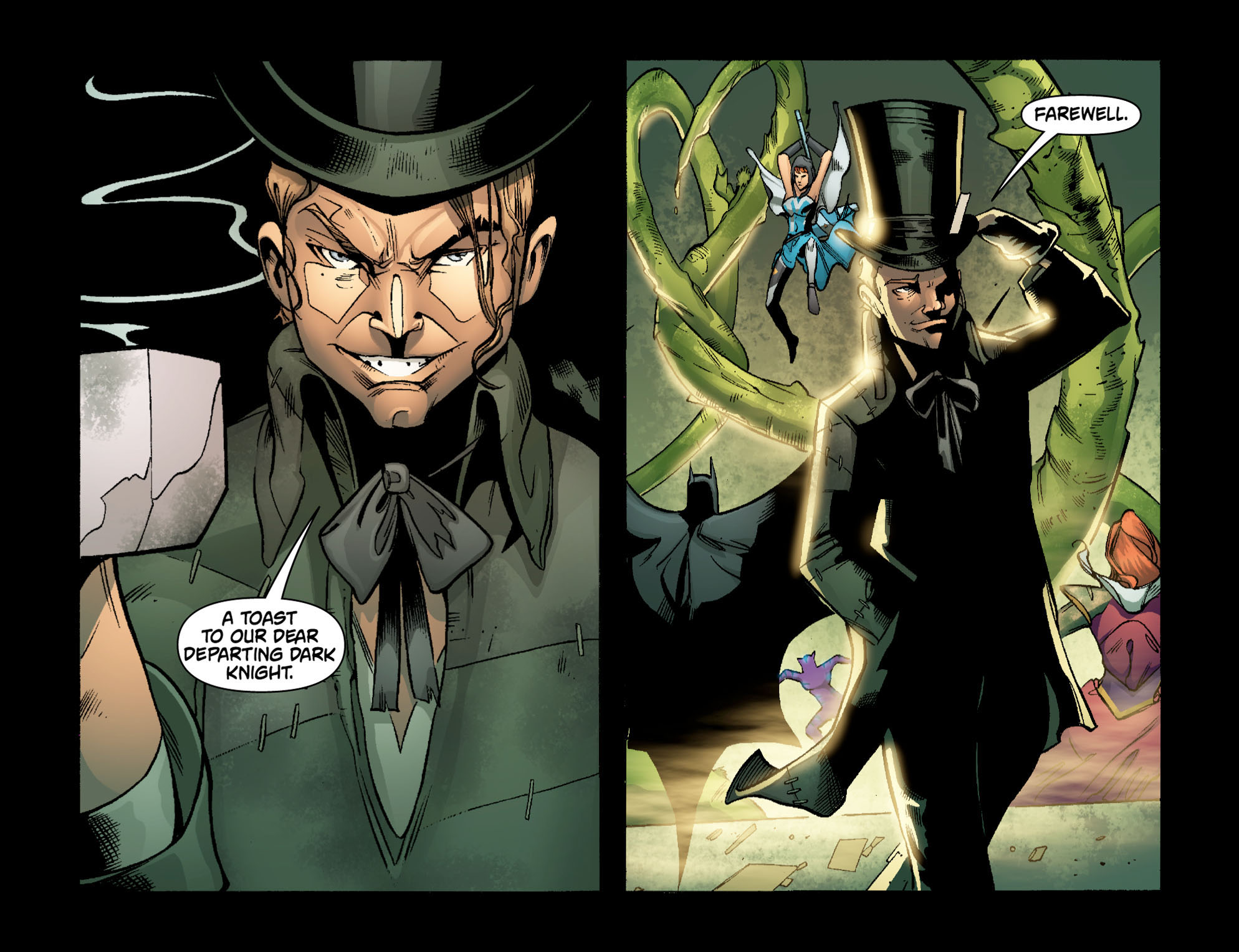 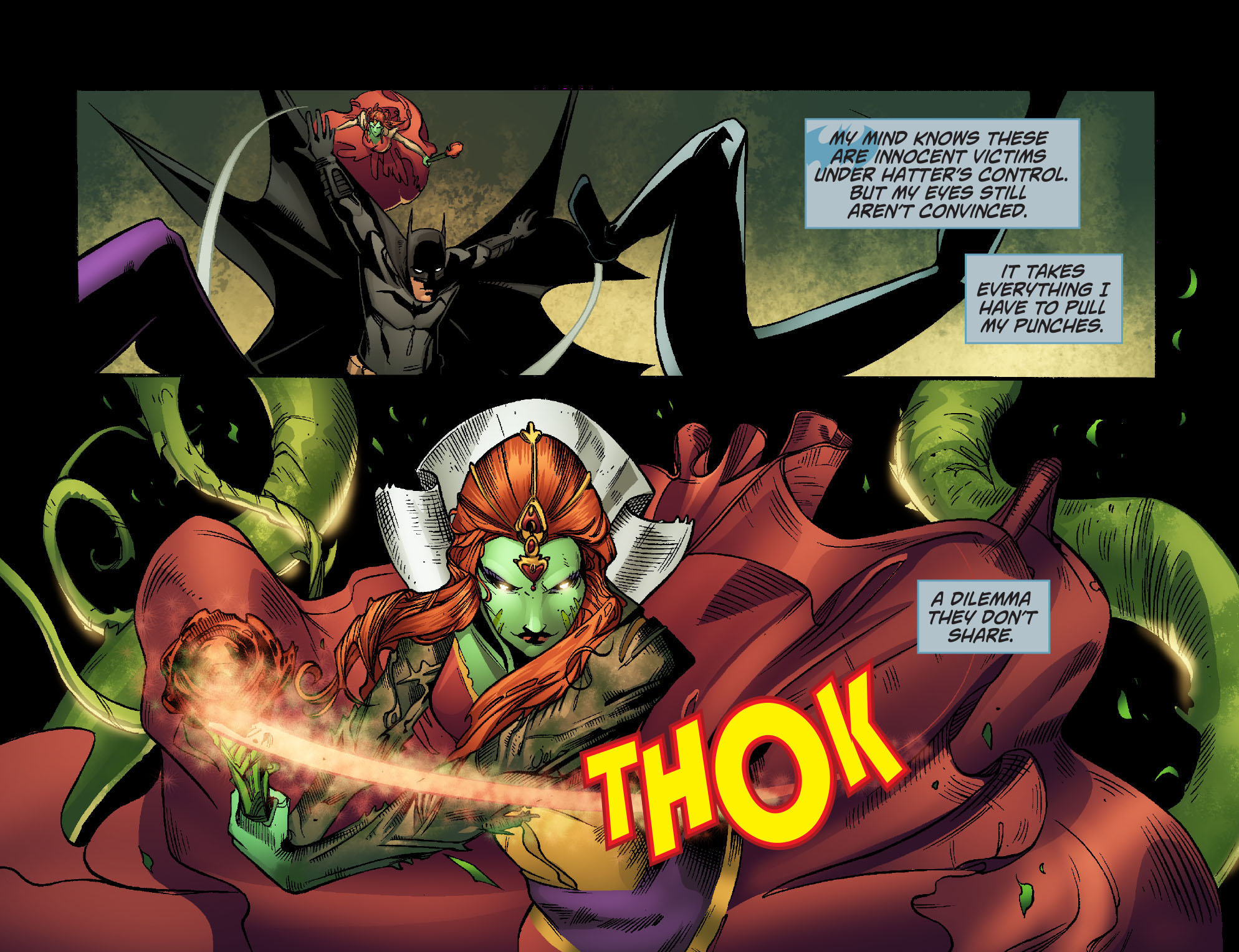 Batman's fallen under the hallucinogenic power of Mad Hatter's drugs...just like the kidnapped Alices he's trying to free. And it doesn't help that the drugs make them appear to be nightmarish visions out of Alice in Wonderland—and they're fighting back! How will he be able to free them and take down Mad Hatter if he's busy fighting the Jabberwock?!