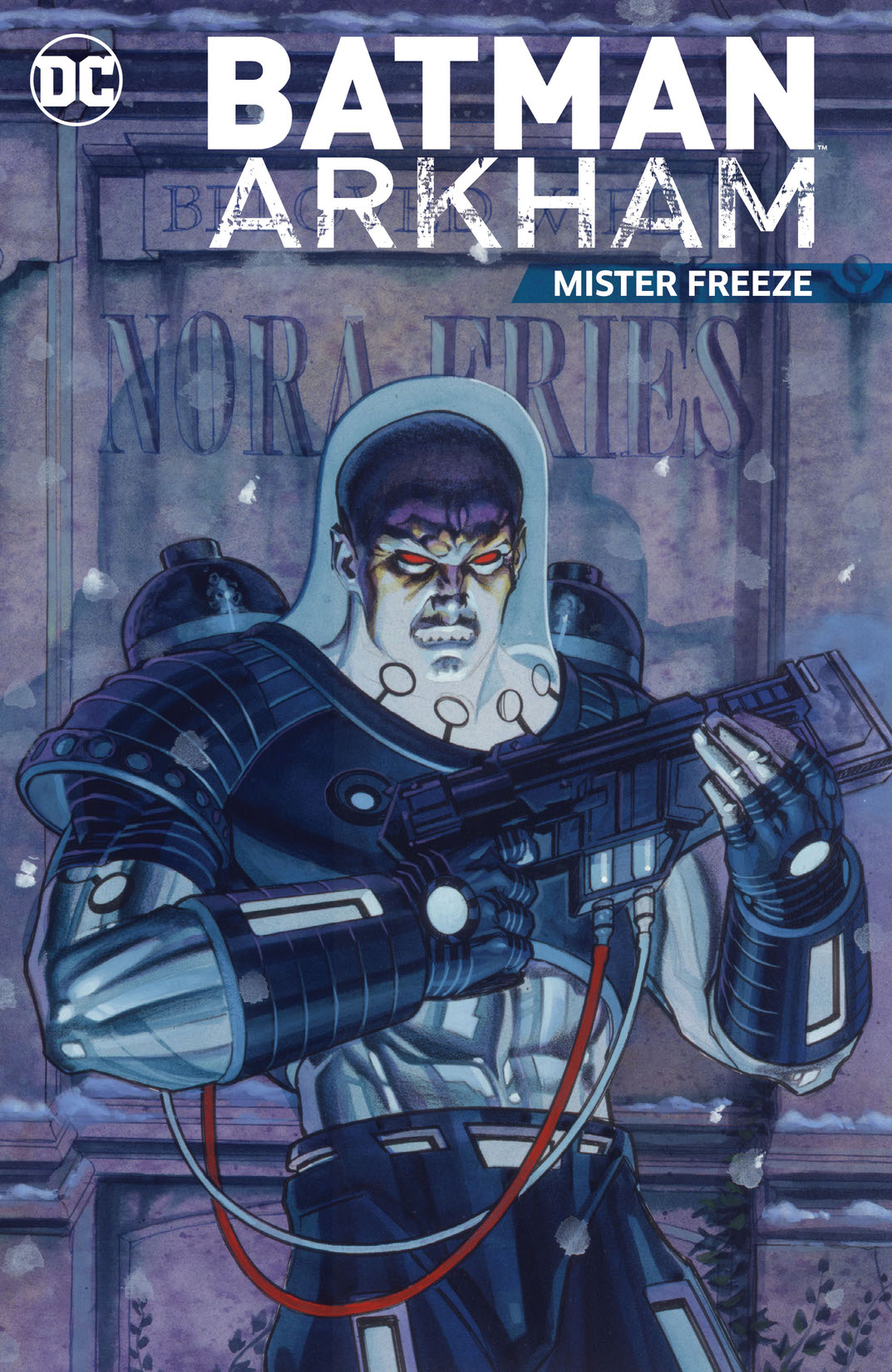 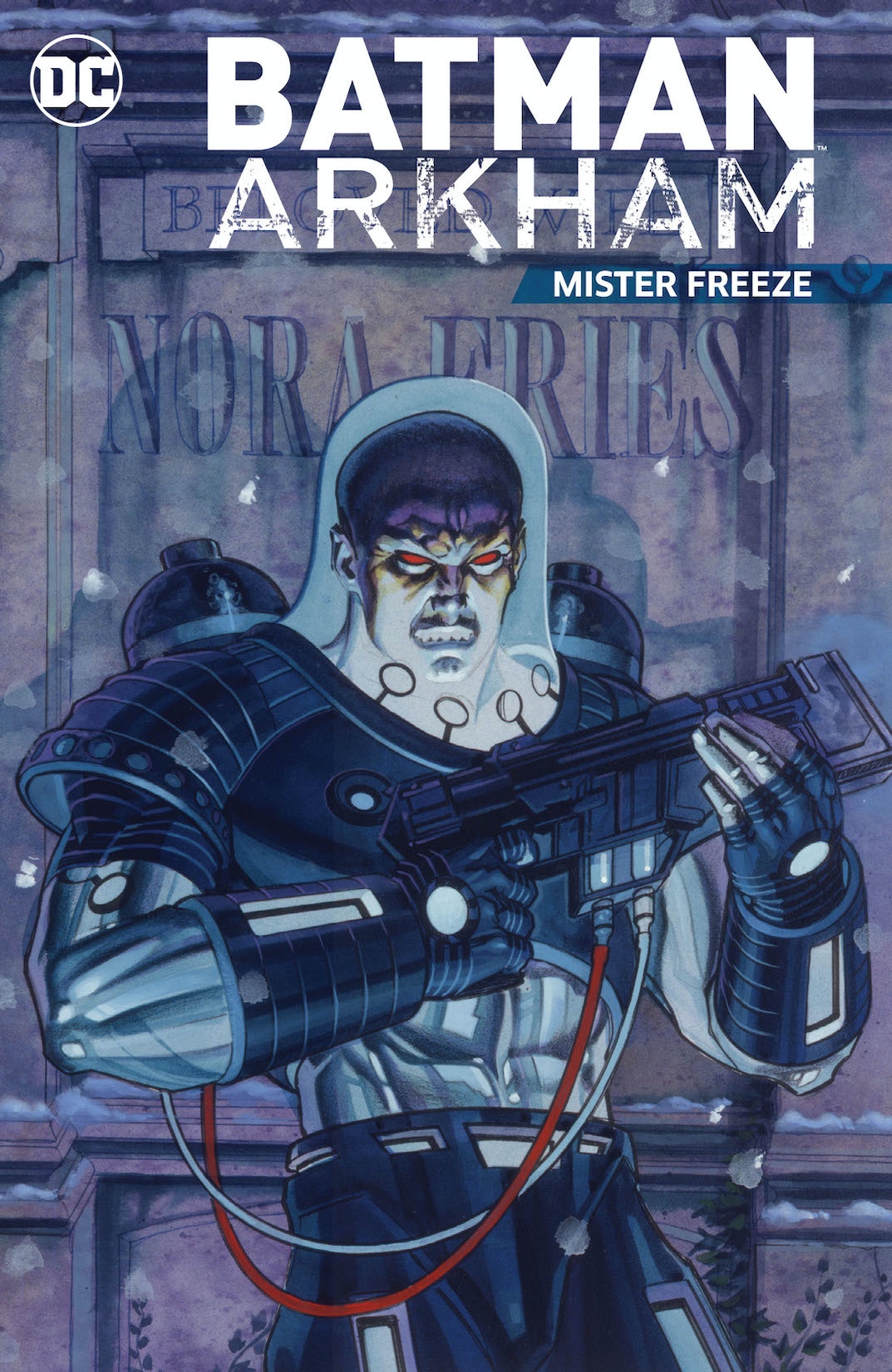 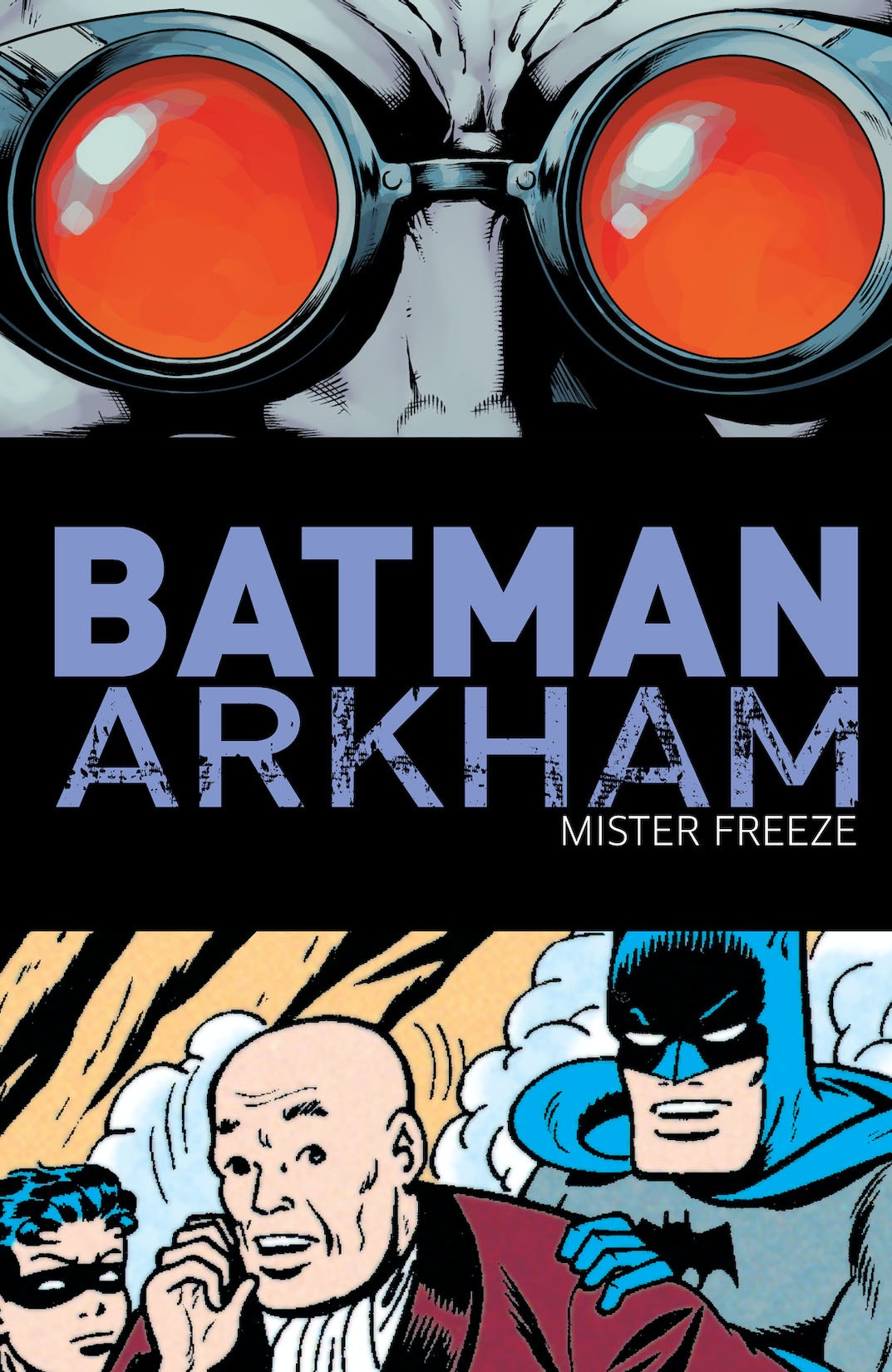 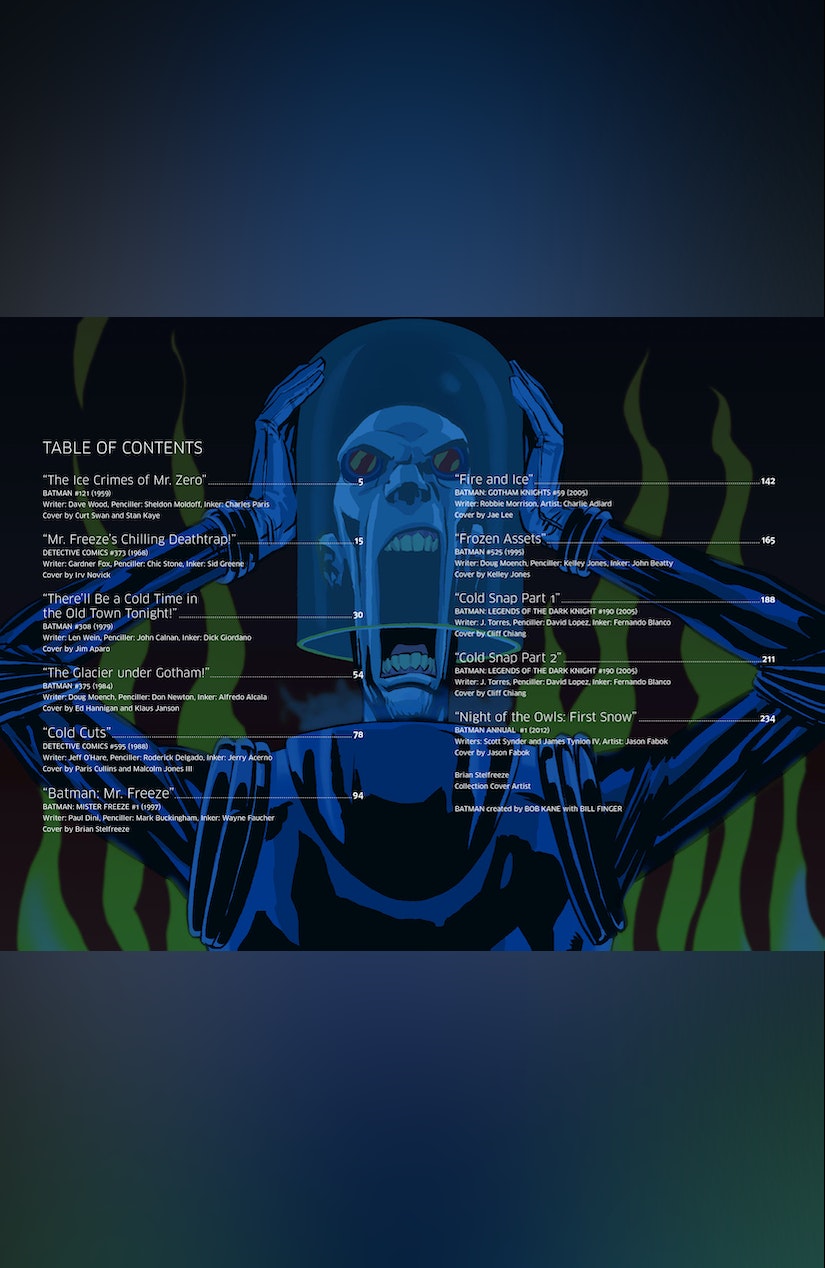 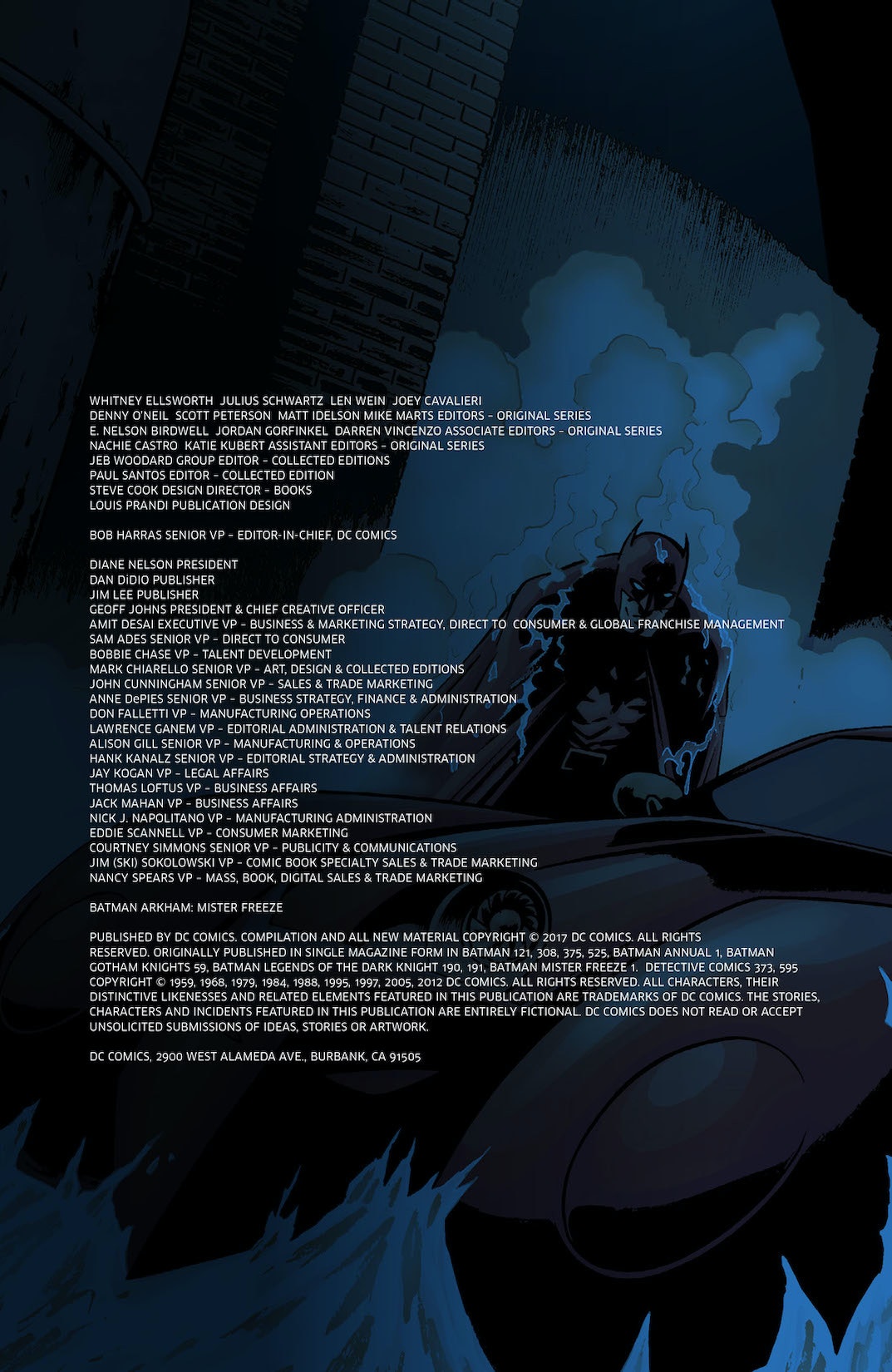 An expert in the field of cryogenics, Victor Fries led a relatively normal existence. He worked diligently and married a woman named Nora who then became terminally ill. To stop her degenerative disease from taking her life, Victor put her into suspended animation. But a horrible lab accident transformed the former Dr. Fries into an ice-colored monstrosity incapable of surviving above freezing temperatures. To counteract this, Victor constructed a special, ultra-durable suit to keep his body alive. He embraced his new persona and became Mr. Freeze. Mr. Freeze is on a constant quest to bring back his beloved Nora, and he'll do whatever it takes to succeed. He wields a freeze gun and uses ice and cold to wreak havoc--mostly in Gotham and against Batman. BATMAN ARKHAM: MISTER FREEZE collects some of the villain's greatest stories by some of the industry's greatest creators, including Paul Dini (BATMAN: THE ANIMATED SERIES), Scott Synder (BATMAN), James Tynion IV (DETECTIVE COMICS), Jason Fabok (JUSTICE LEAGUE), Charlie Adlard (WALKING DEAD), Mark Buckingham (FABLES) and many more!