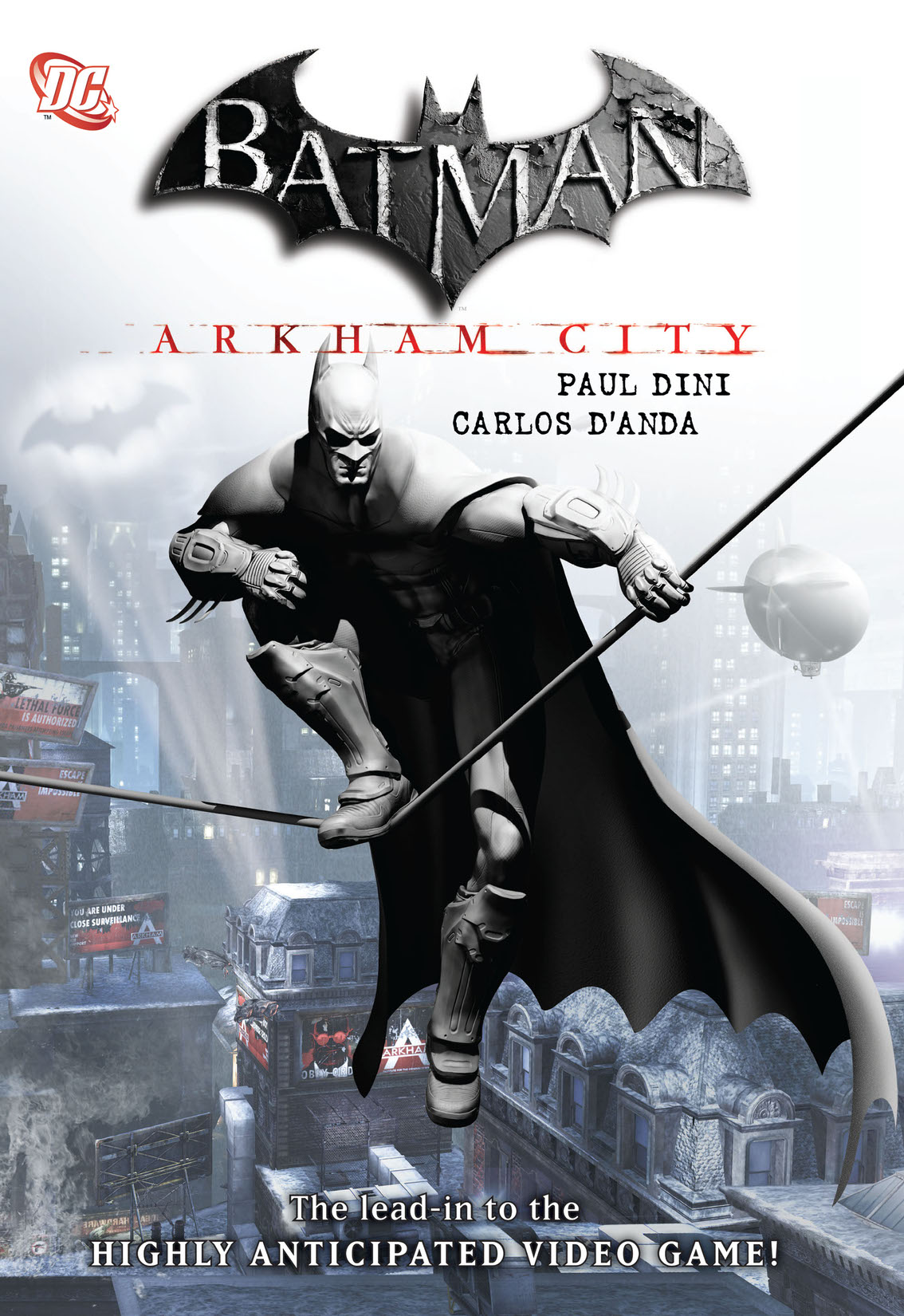 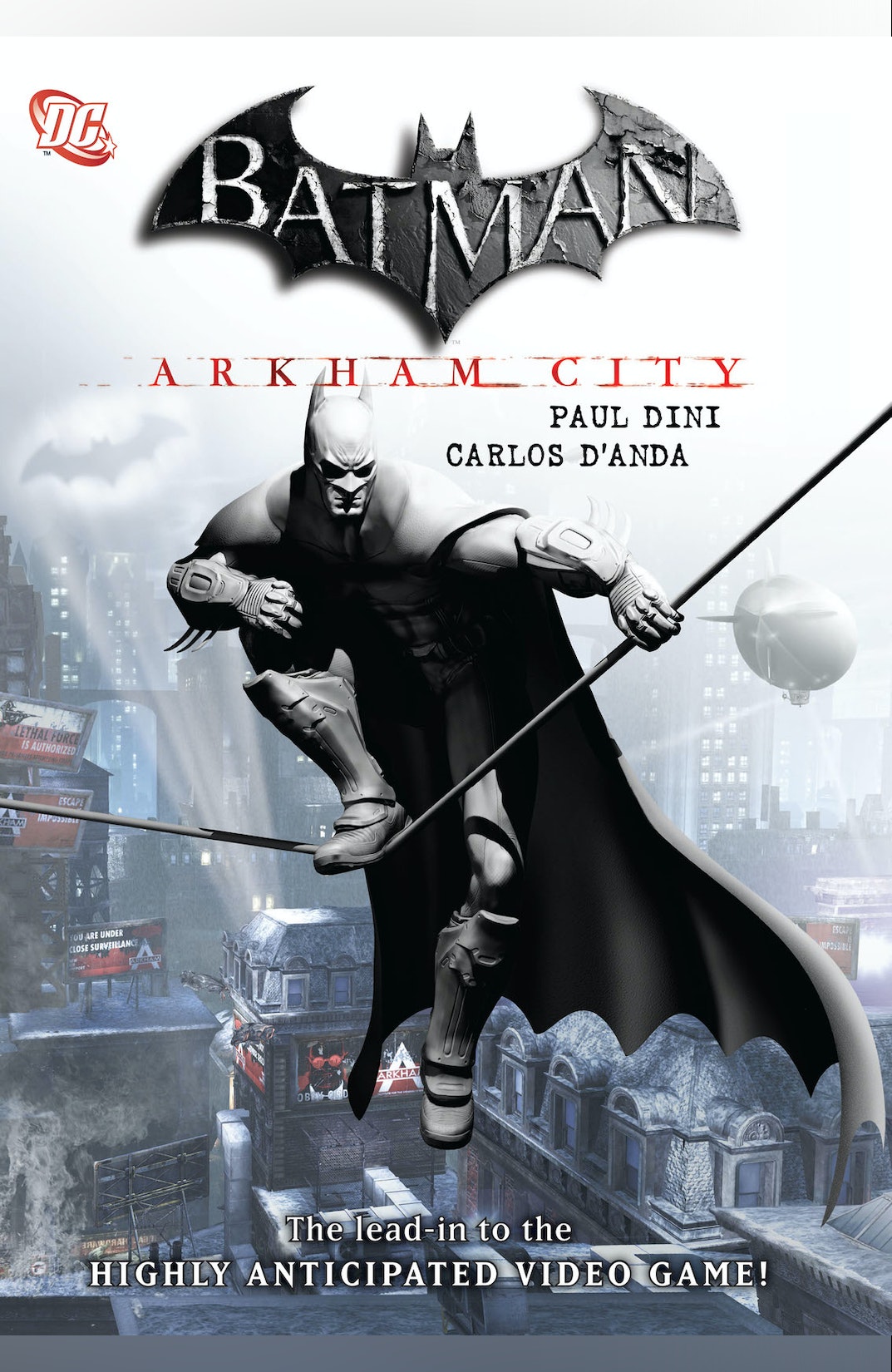 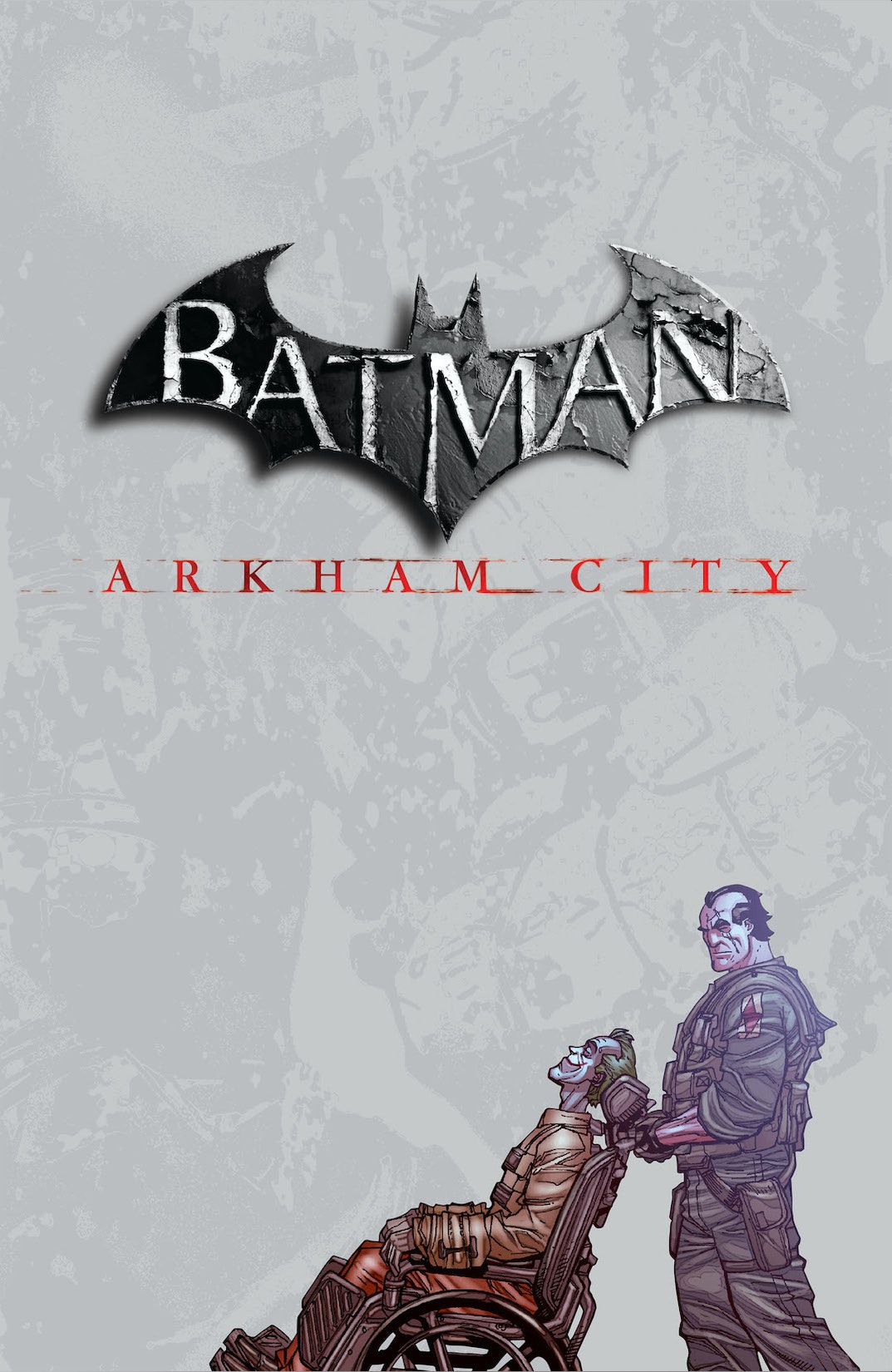 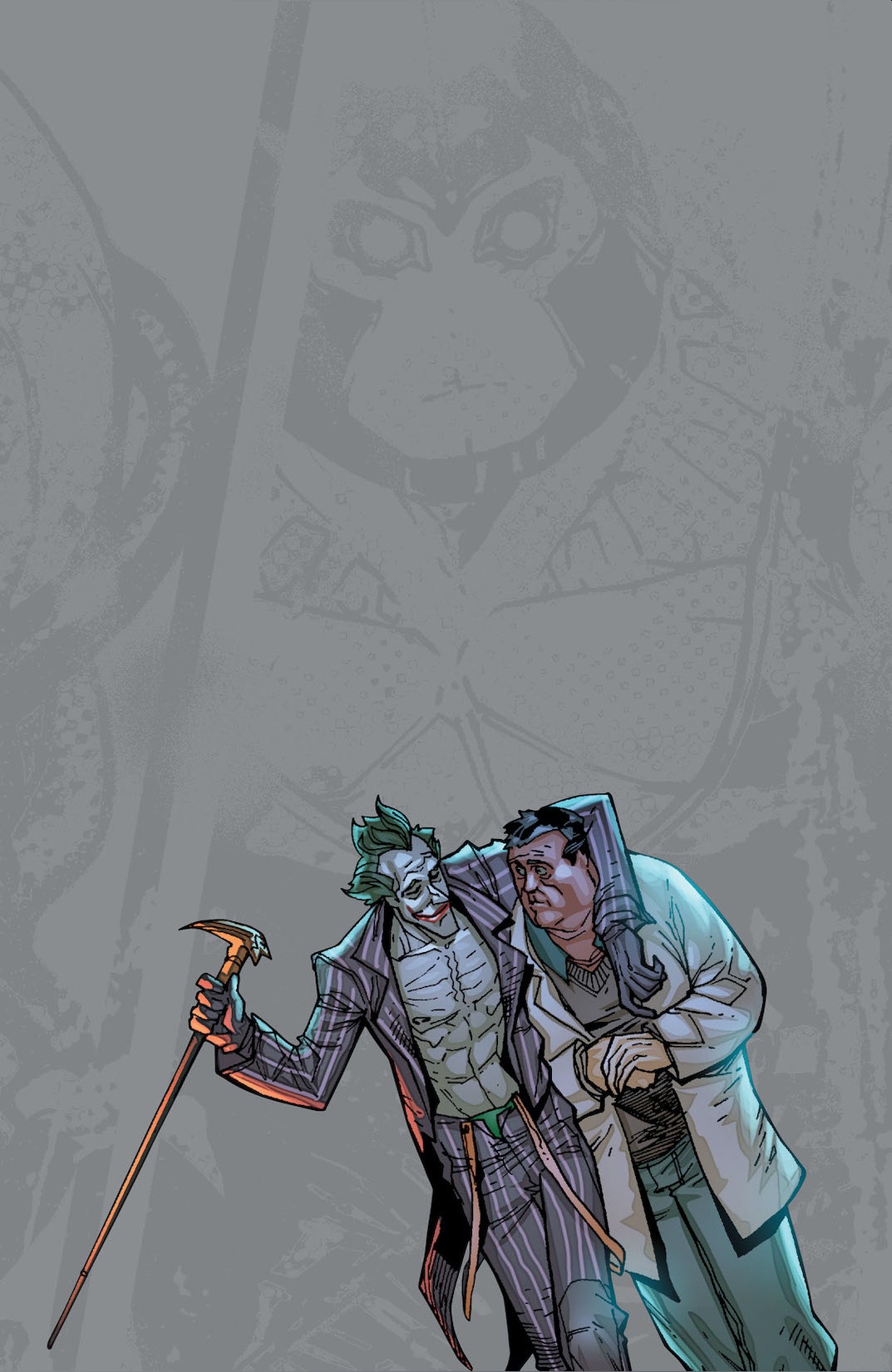 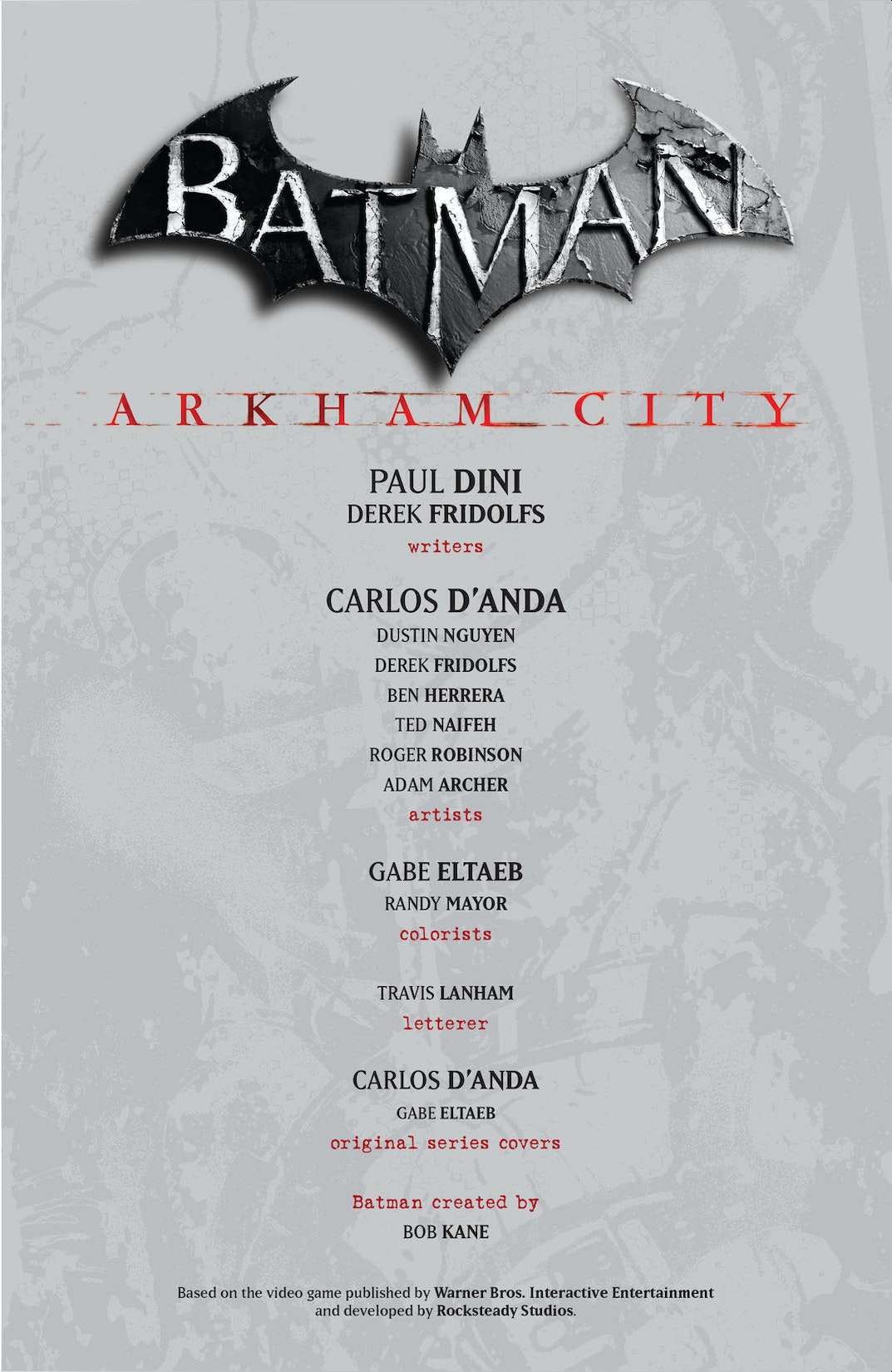 Tying in with the release of the BATMAN: ARKHAM CITY video game, this special edition collects the entirety of the BATMAN: ARKHAM CITY miniseries including all five digital-first chapters! Combined, this collection bridges the gap between the original smash hit BATMAN: ARKHAM ASYLUM video game and its highly anticipated sequel. Find out the real motivation behind Mayor Sharp's plans for the new criminal gulag and how Hugo Strange is pulling the strings behind the scenes. The short digital stories reveal more about how characters other than Batman react to the rise of the new city-within-a-city.