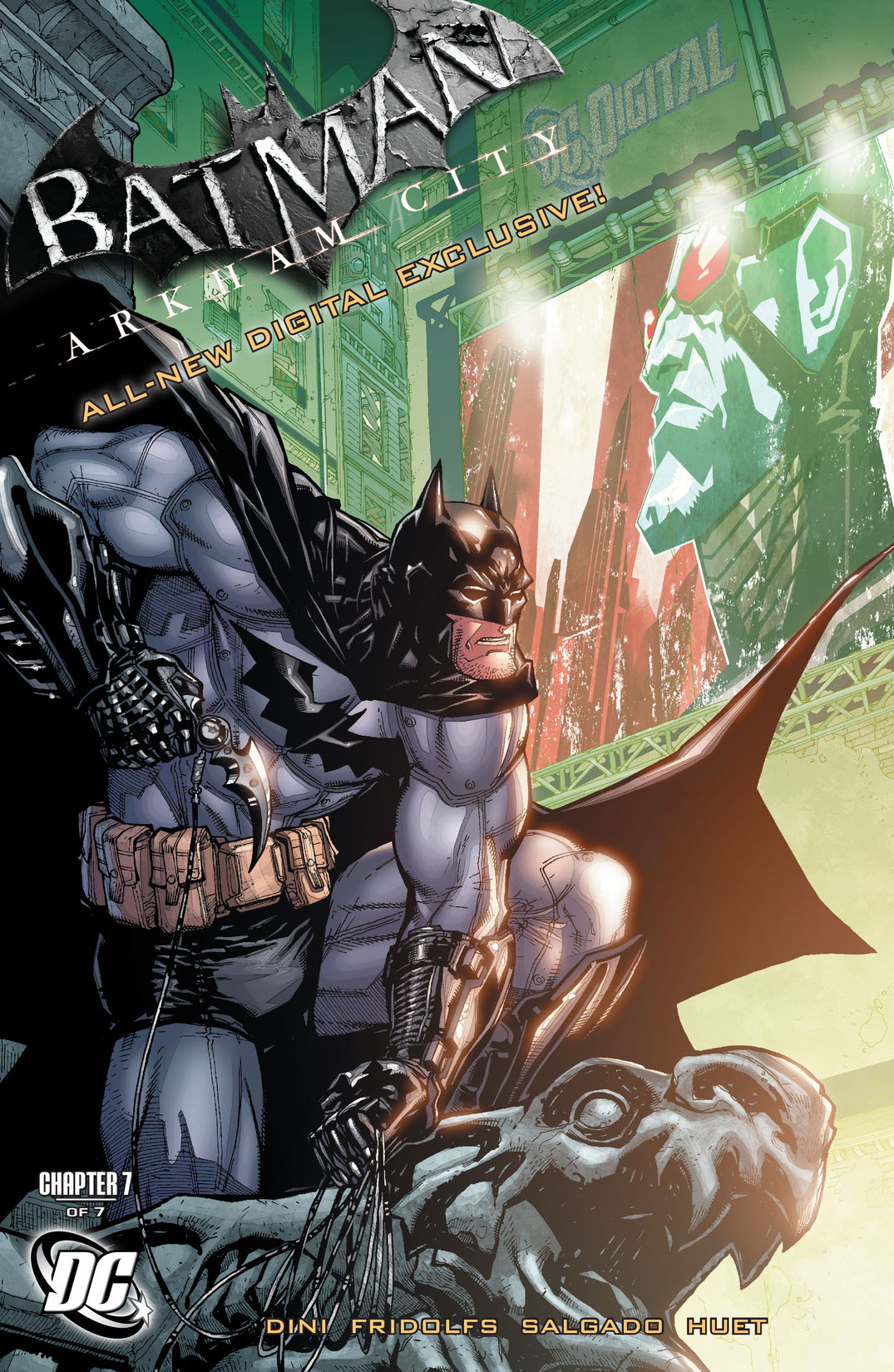 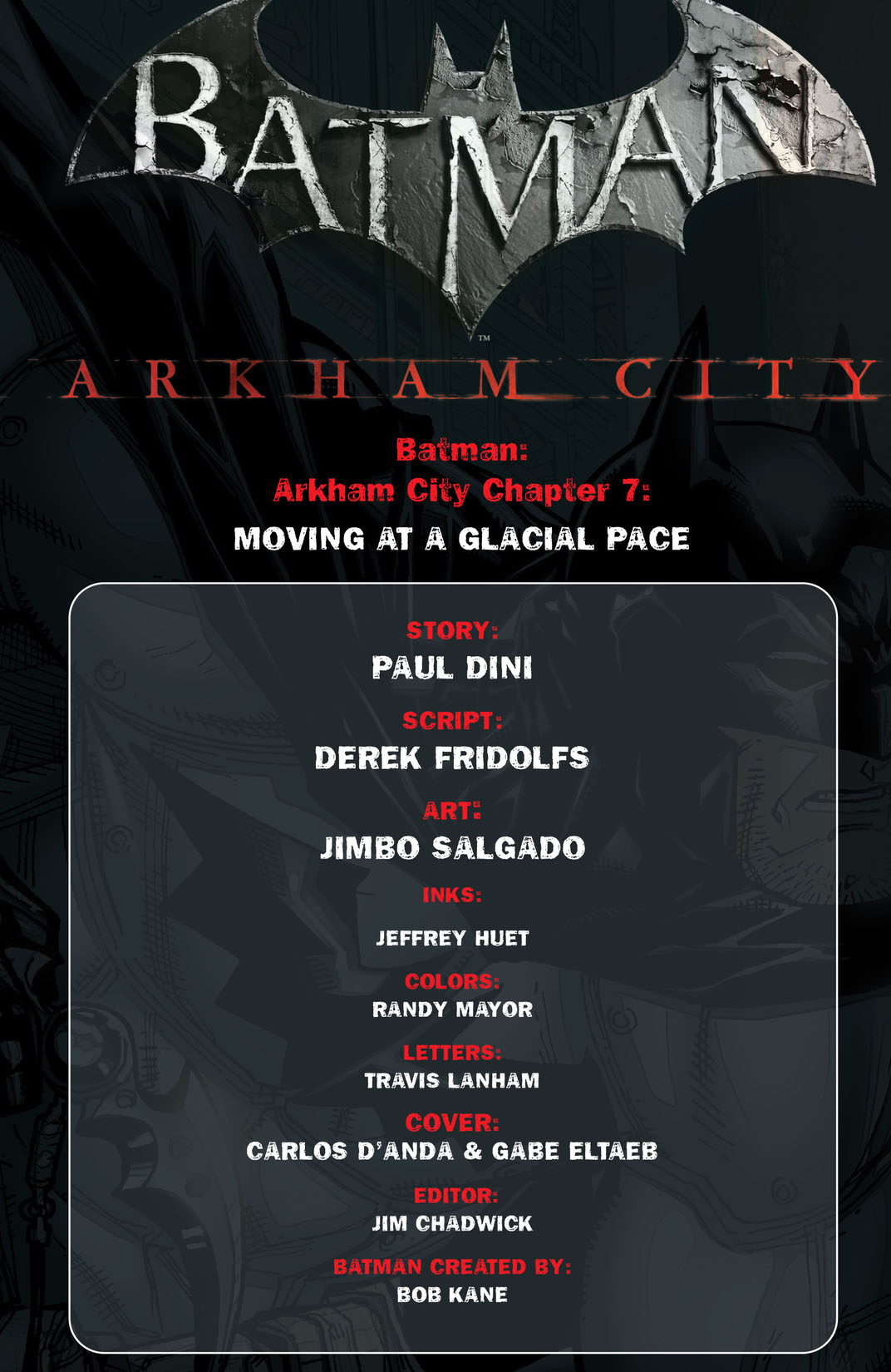 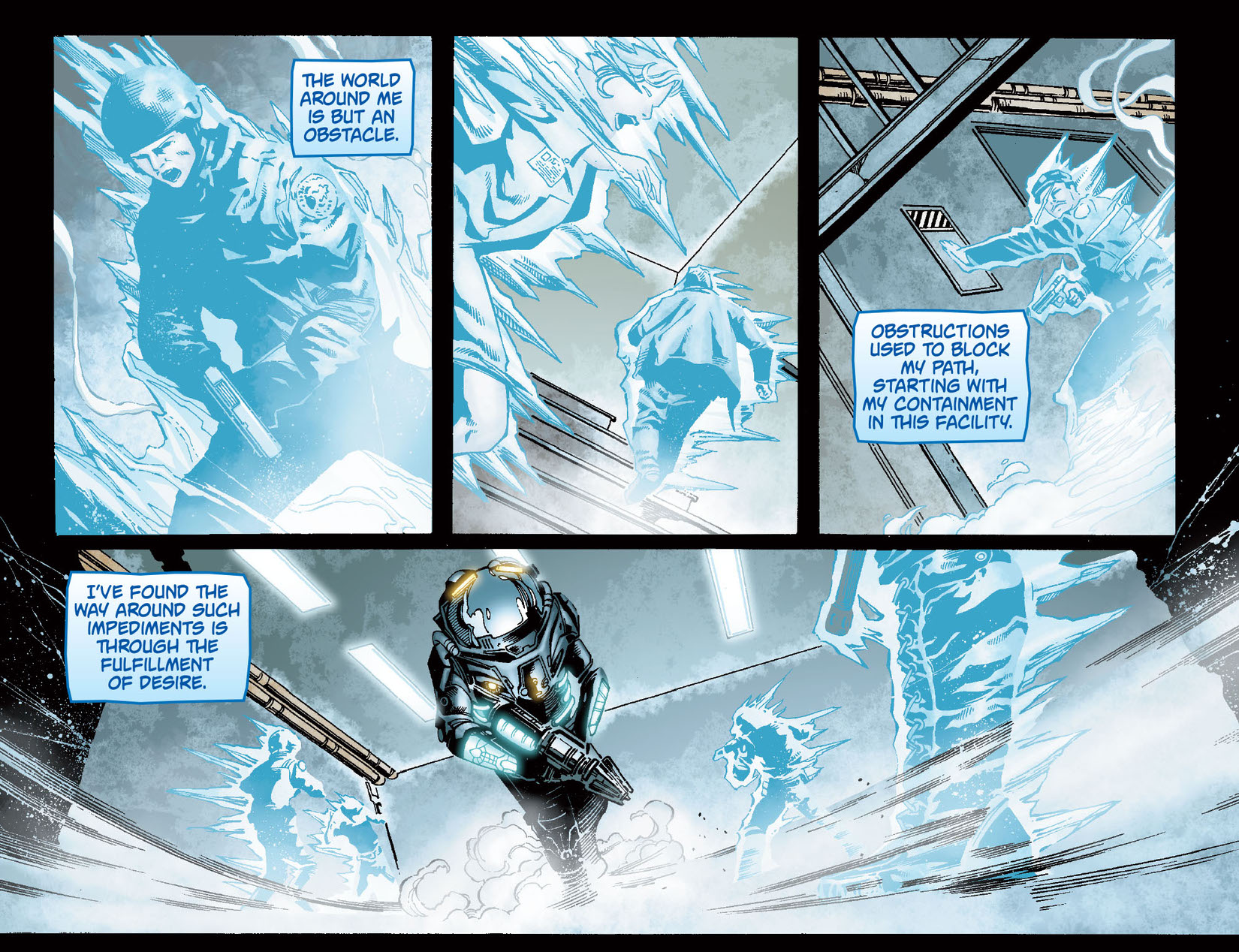 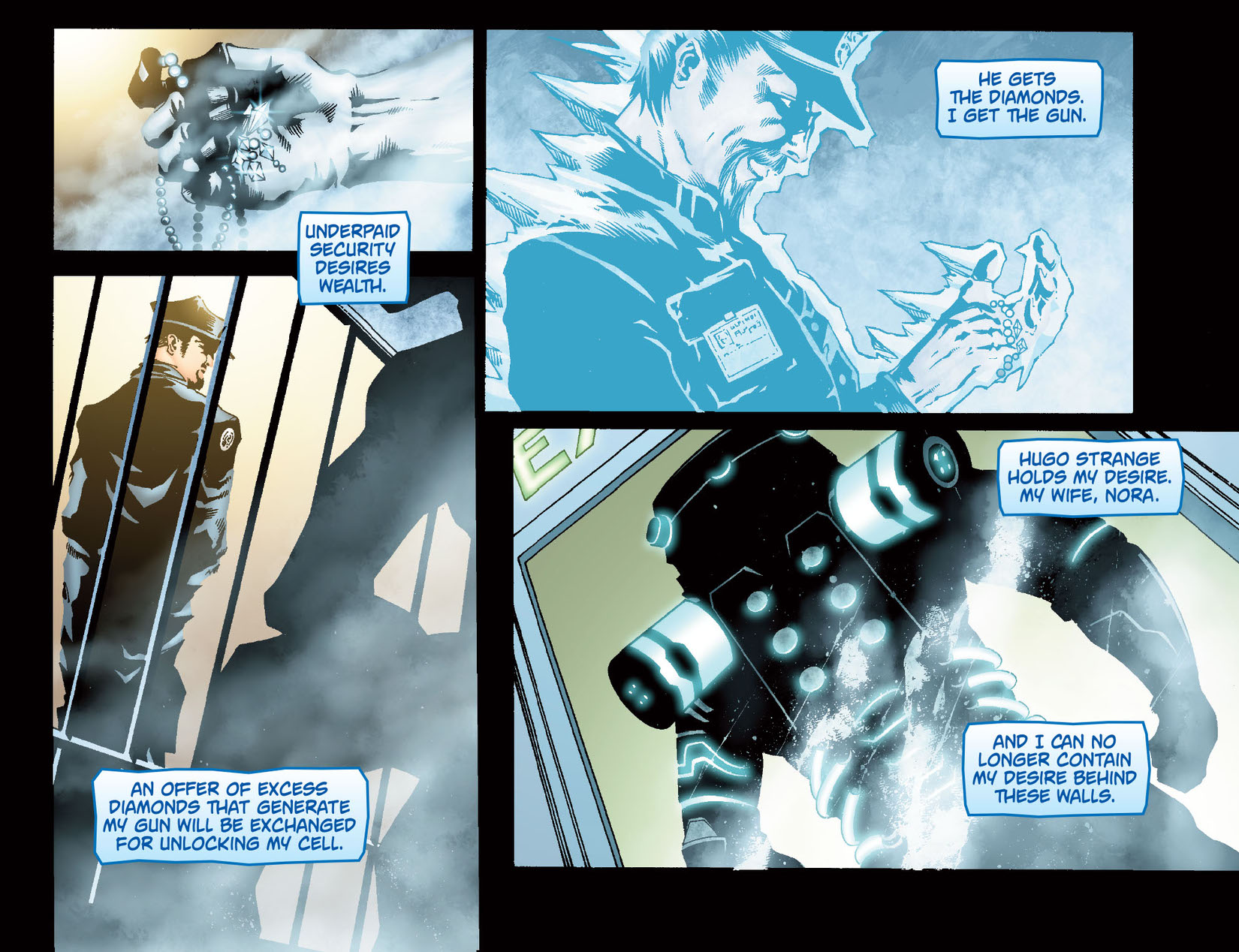 This original digital series reaches its dramatic conclusion with a story focusing on Mr. Freeze. Important news reaches Freeze in Arkham, pushing him over the edge and driving him to make a daring escape. Batman is quickly in pursuit, but the Dark Knight is the least of the frozen felon's concerns. Read the comic and then play the most anticipated video game of the season!