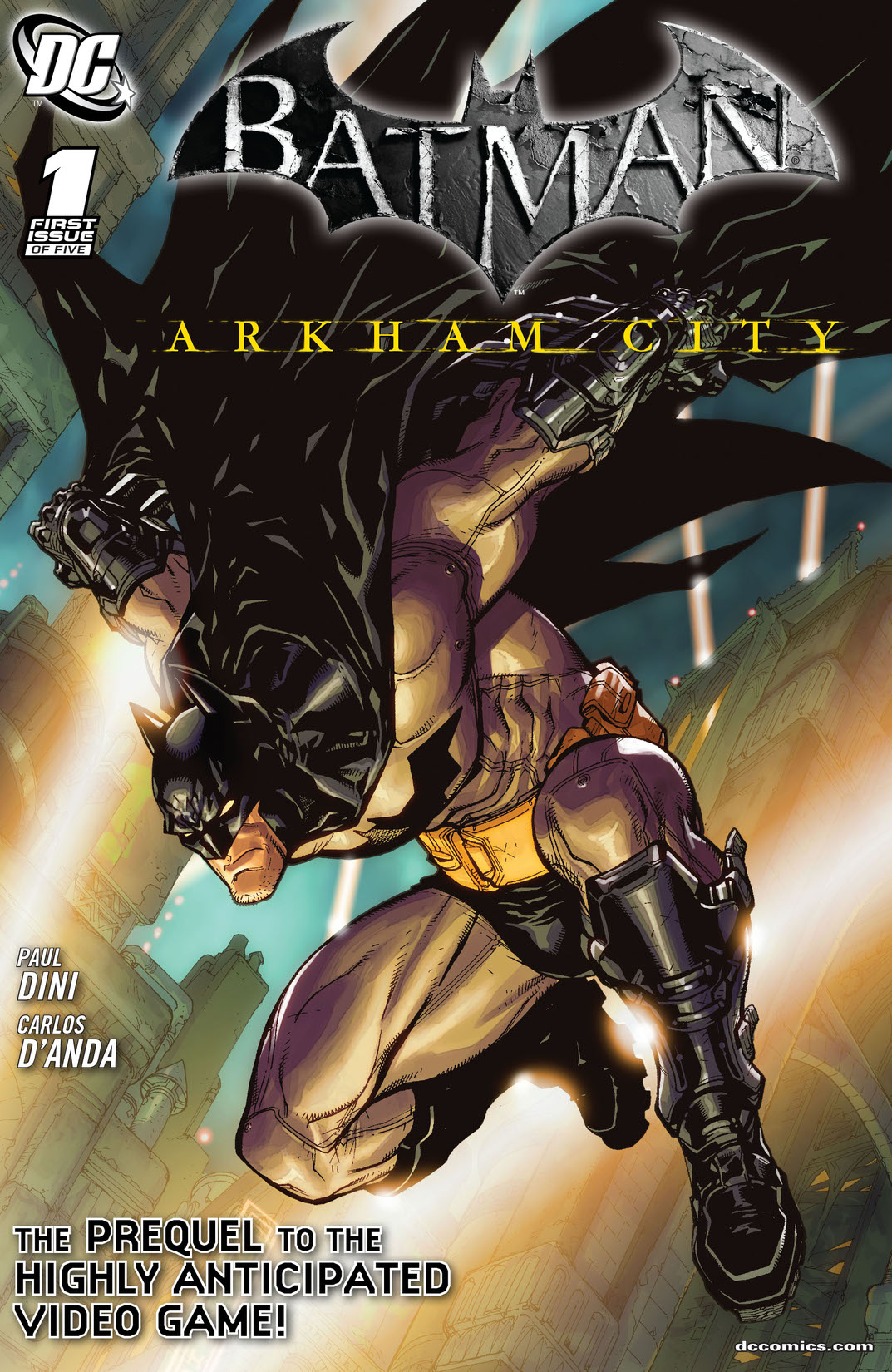 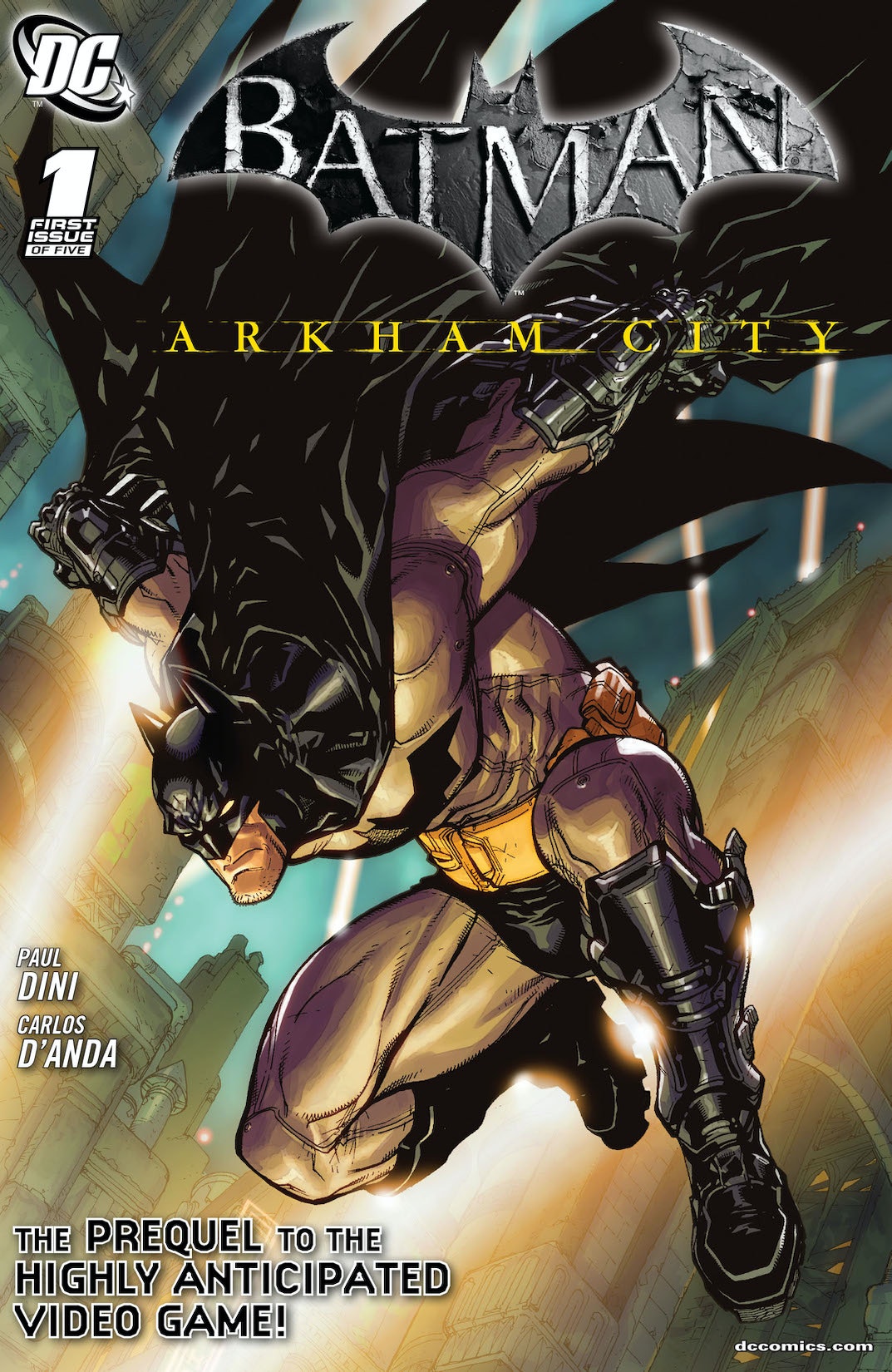 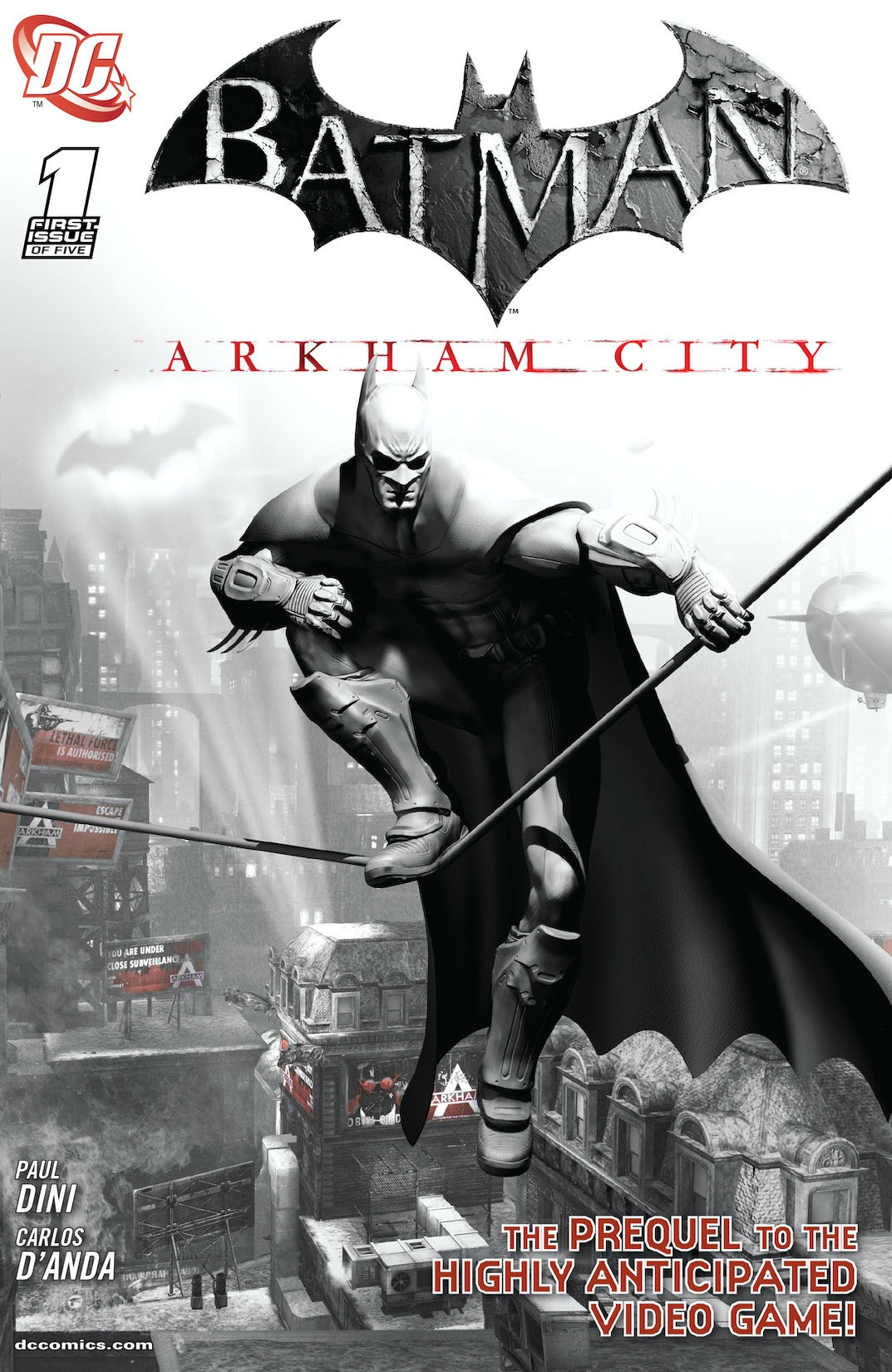 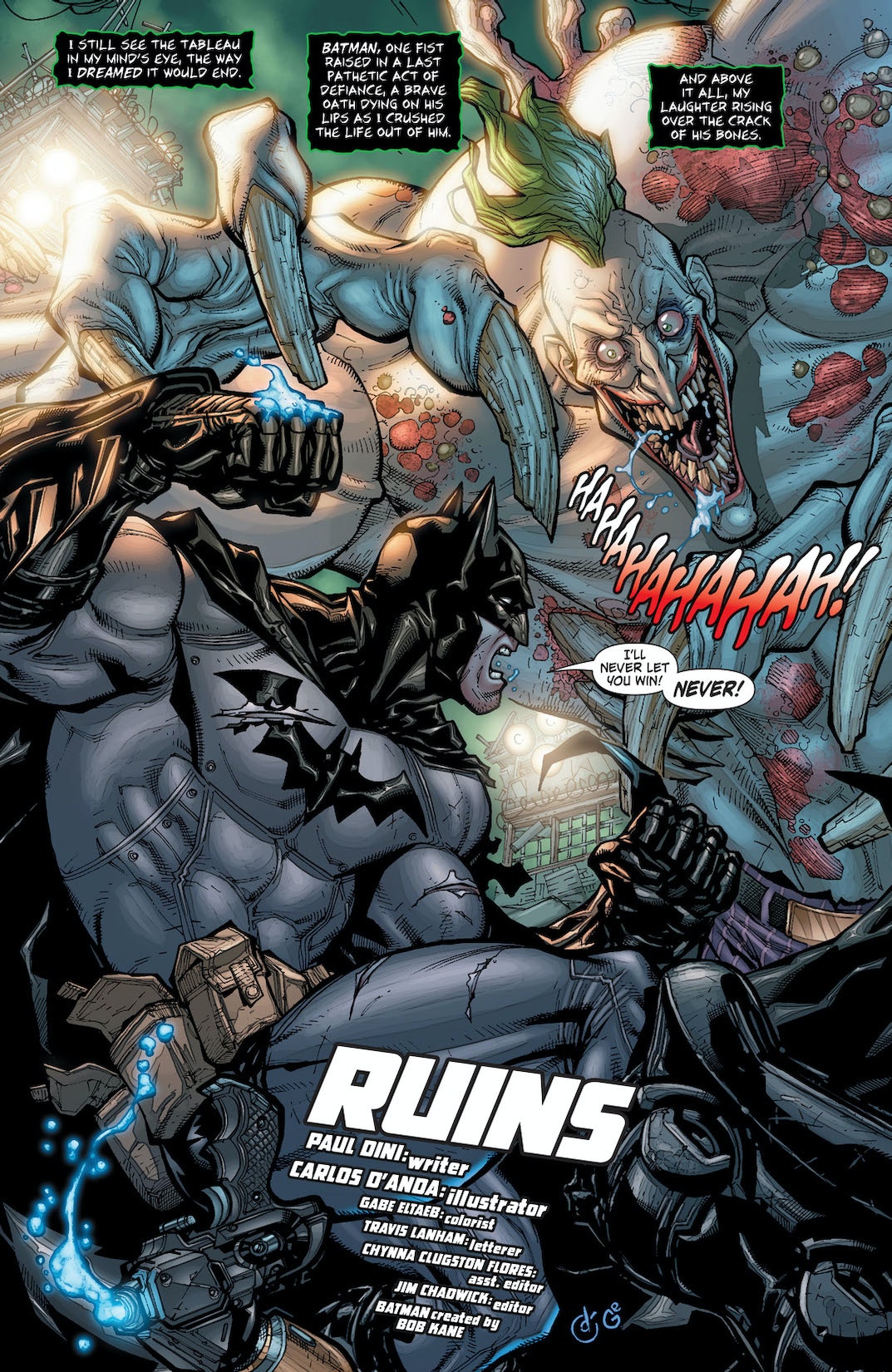 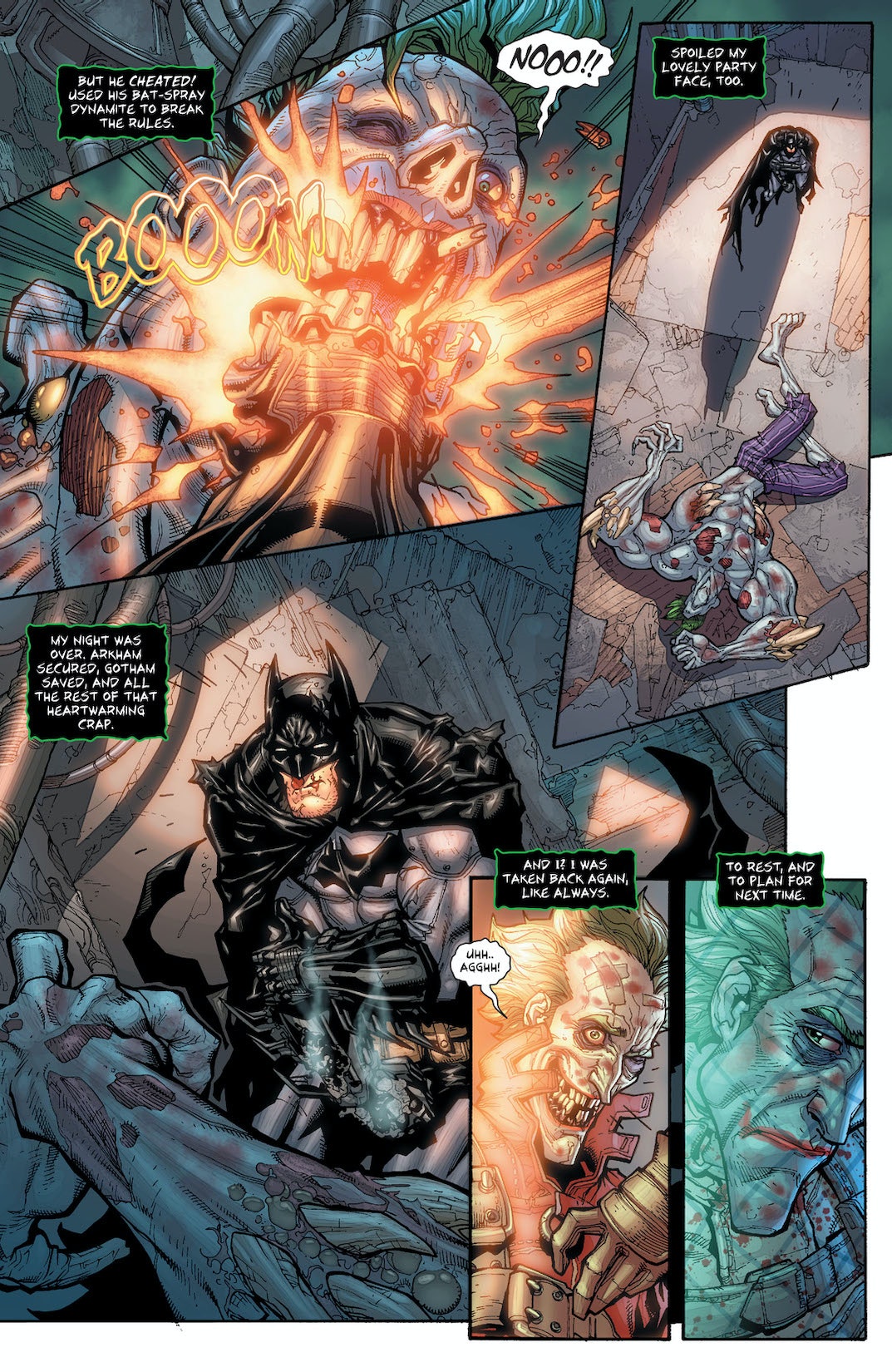 It's been a year since The Joker took over Arkham Asylum, and Gotham City is still trying to get back to normal in this all-new, 5-issue miniseries bridging the gap between the hit video game Batman: Arkham Asylum and the exciting upcoming sequel, Batman: Arkham City! And now an attack by a pair of super-powered twins increases the threat level and triggers Gotham City's new mayor to call for drastic measures.