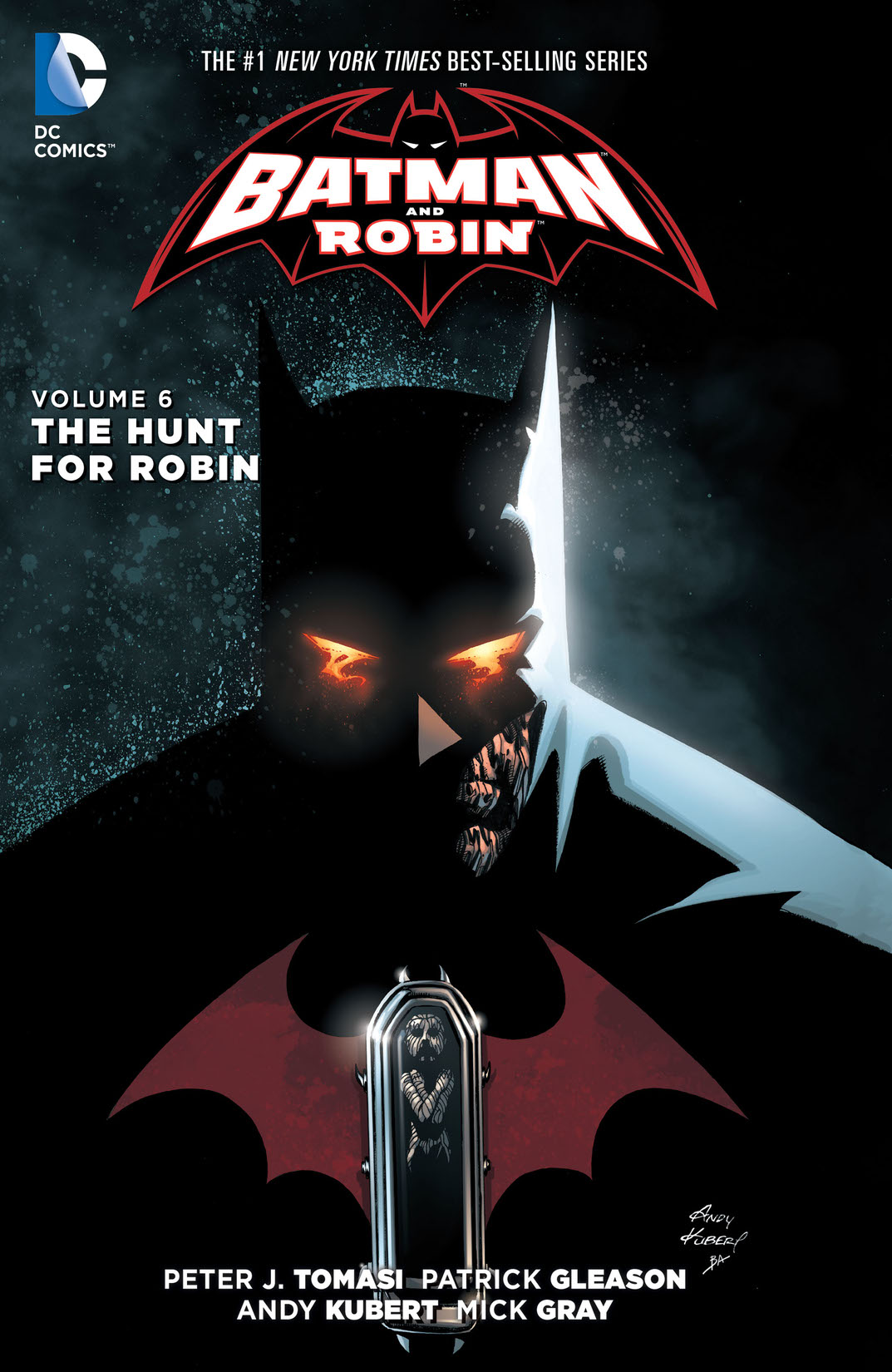 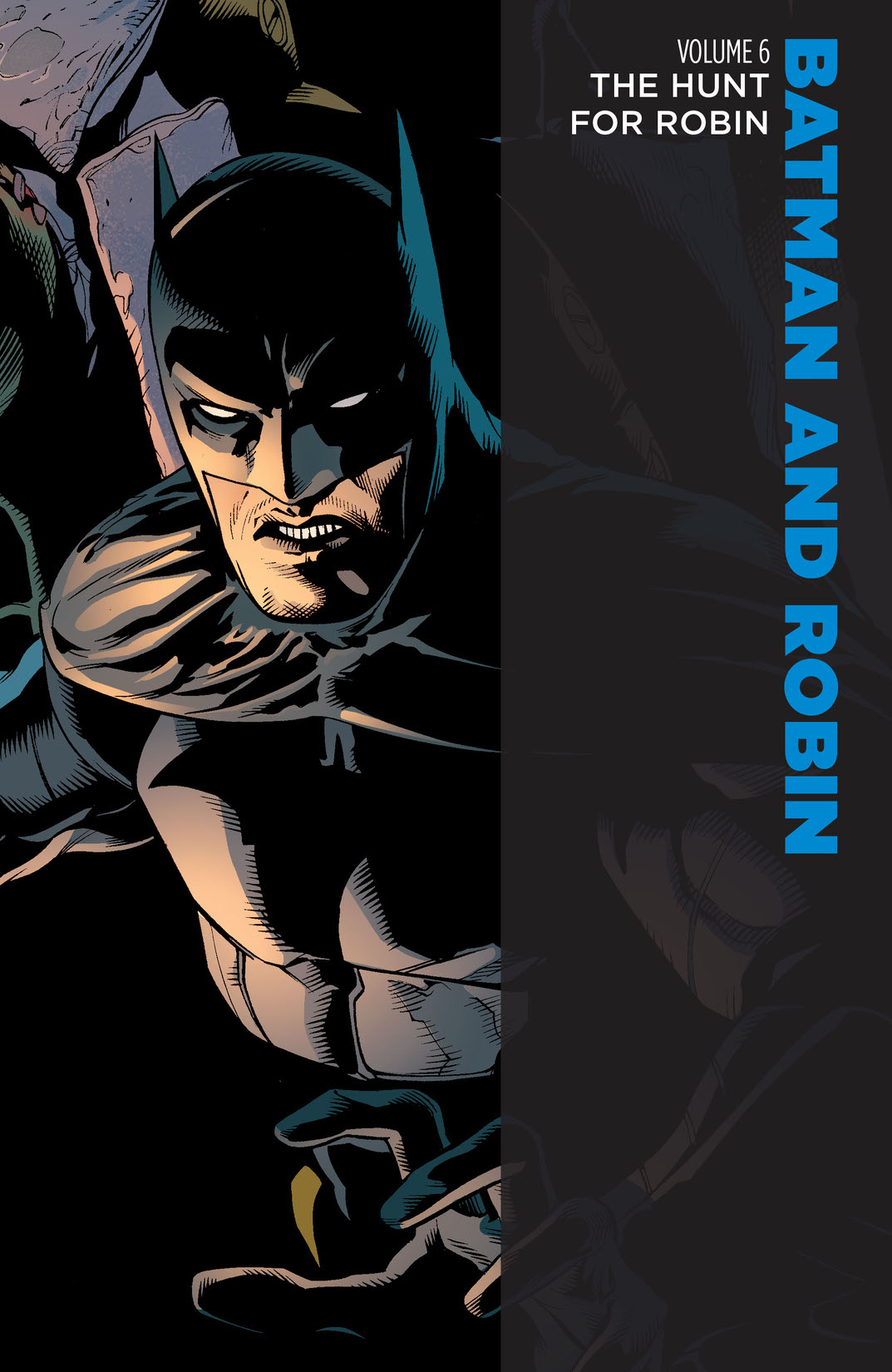 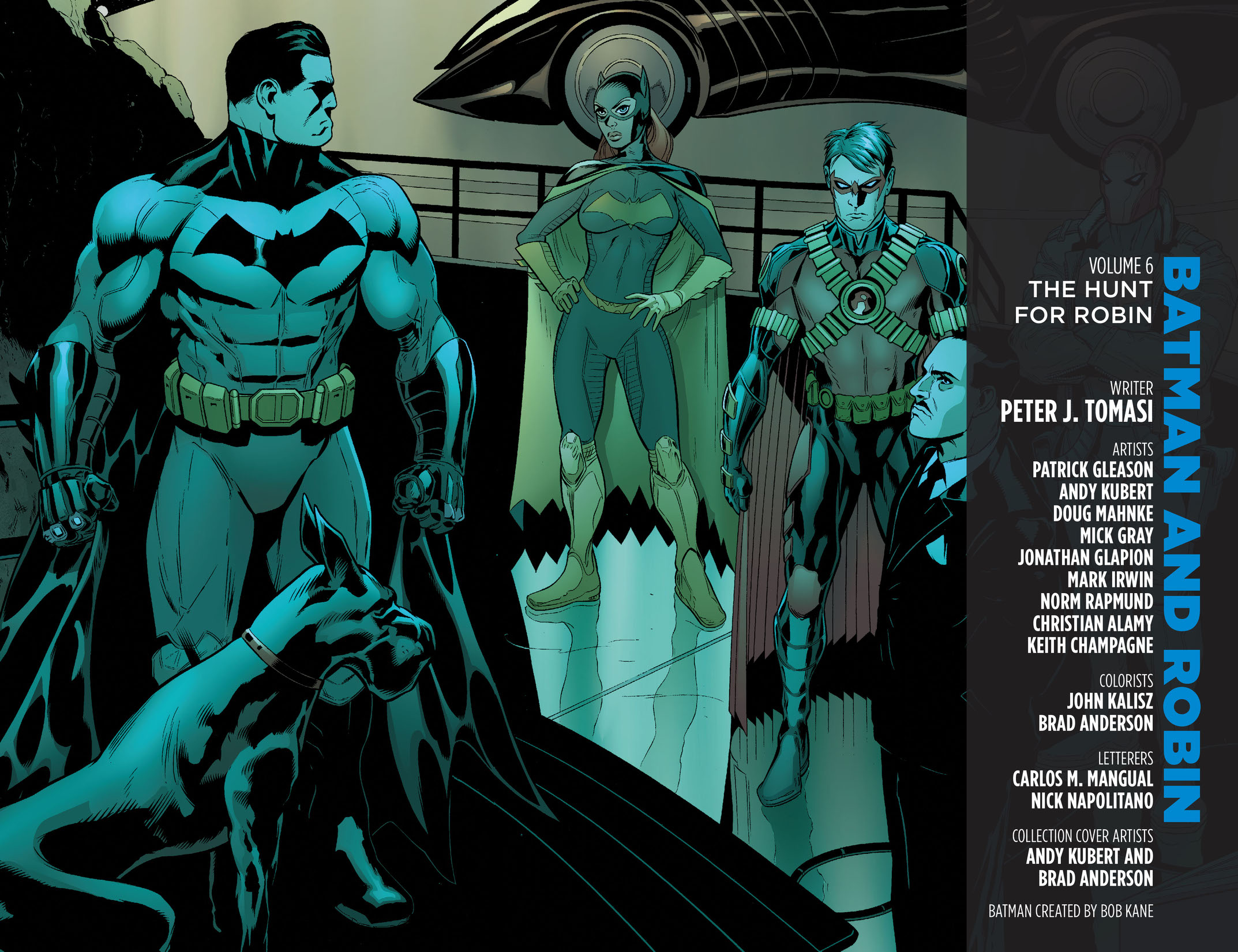 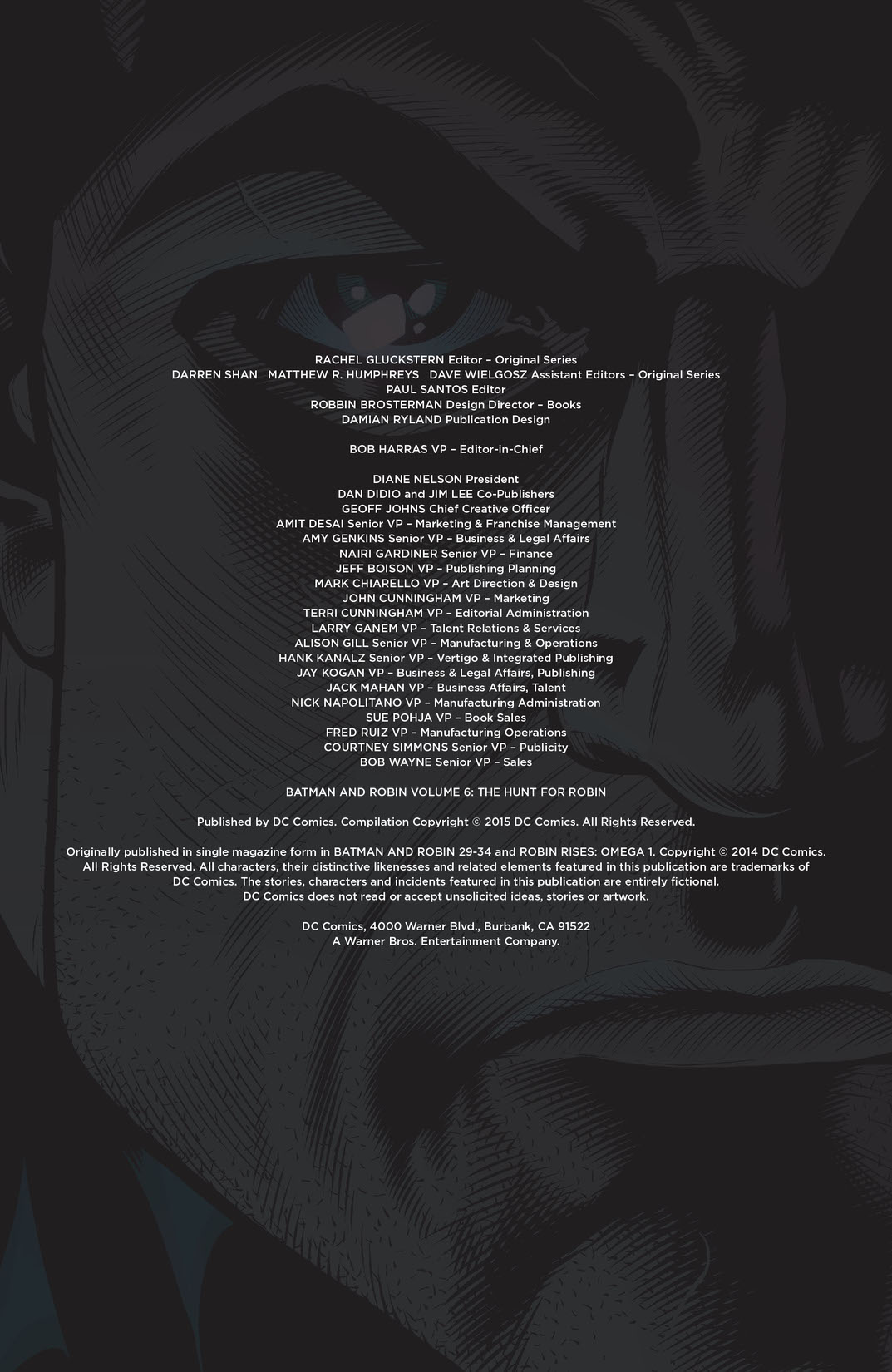 After losing his son Damian-a.k.a. Robin-Batman has finally found peace with his death. Damian's grandfather Ra's al Ghul, however, has not. In order to resurrect Robin, he's stolen the body and now Batman-Robin’s father-will stop at nothing to reclaim him. Even if that means that the Dark Knight must hunt down Ra’s al Ghul from Paradise Island to Nanda Parbat. While traversing his way thru some of the most dangerous and exotic locations in the DC Universe Batman meets up with his fellow teammates in the Justice League and even the noble monster Frankenstein! But do they come as friends or foes? And who will win once the forces of Darkseid decide to take an interest in the future of Damian Wayne? The best-selling creative team Peter J. Tomasi (BRIGHTEST DAY) and Patrick Gleason (GREEN LANTERN CORPS), along with Andy Kubert (BATMAN) and Doug Mahnke (GREEN LANTERN) bring you the death-defying, world-spanning BATMAN AND ROBIN: THE HUNT FOR ROBIN (collects issues #29-34 and ROBIN RISES: OMEGA #1)!