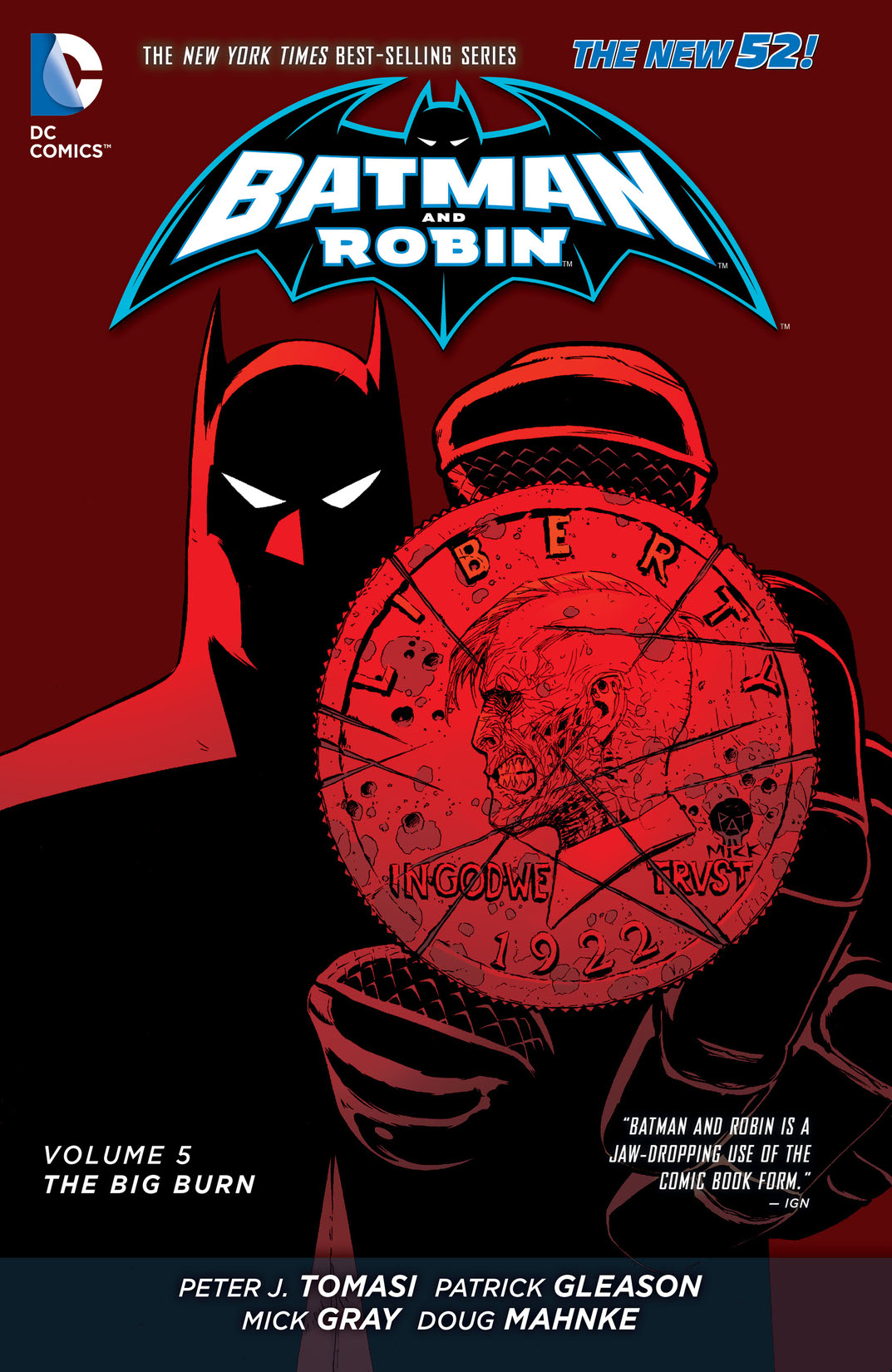 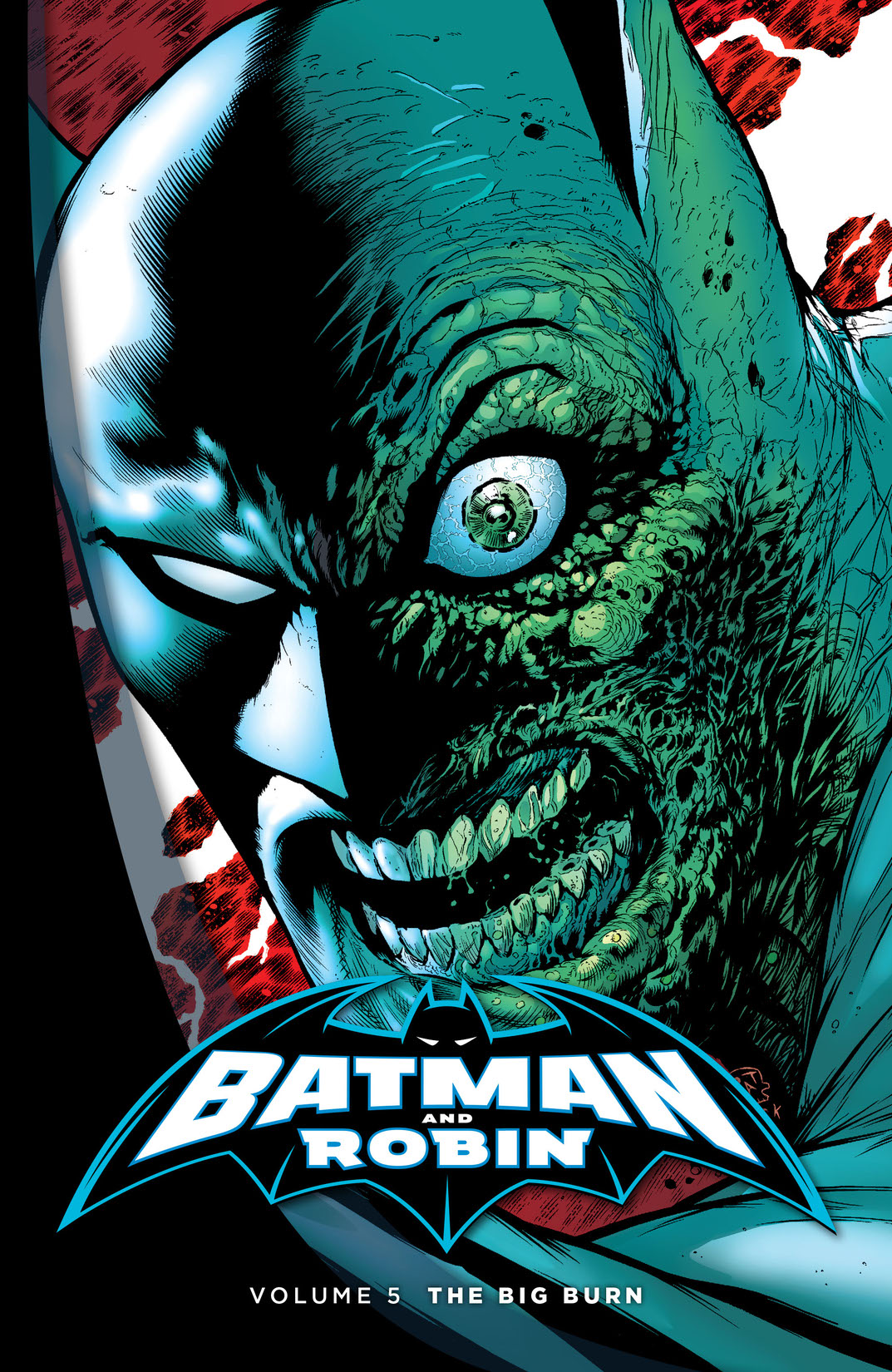 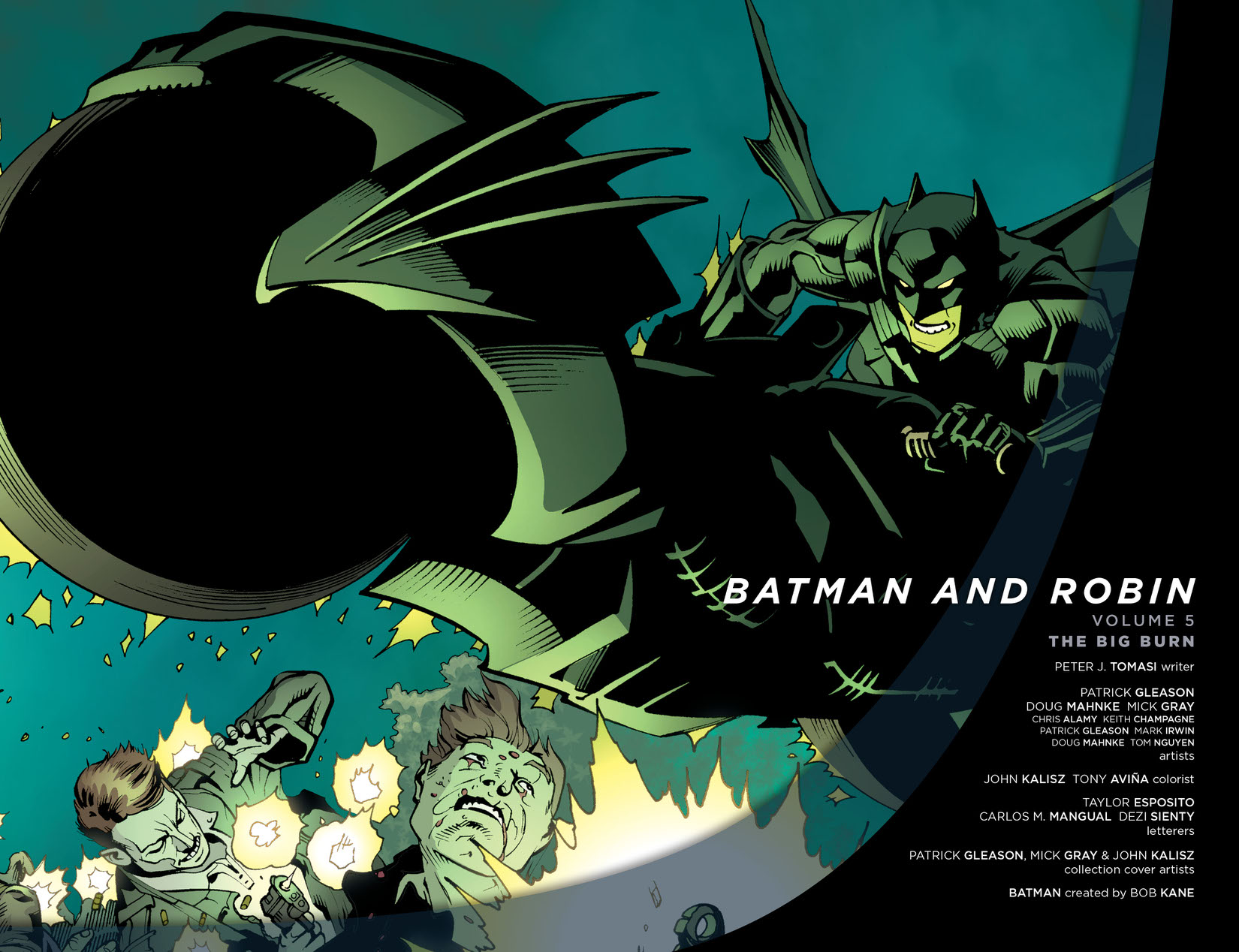 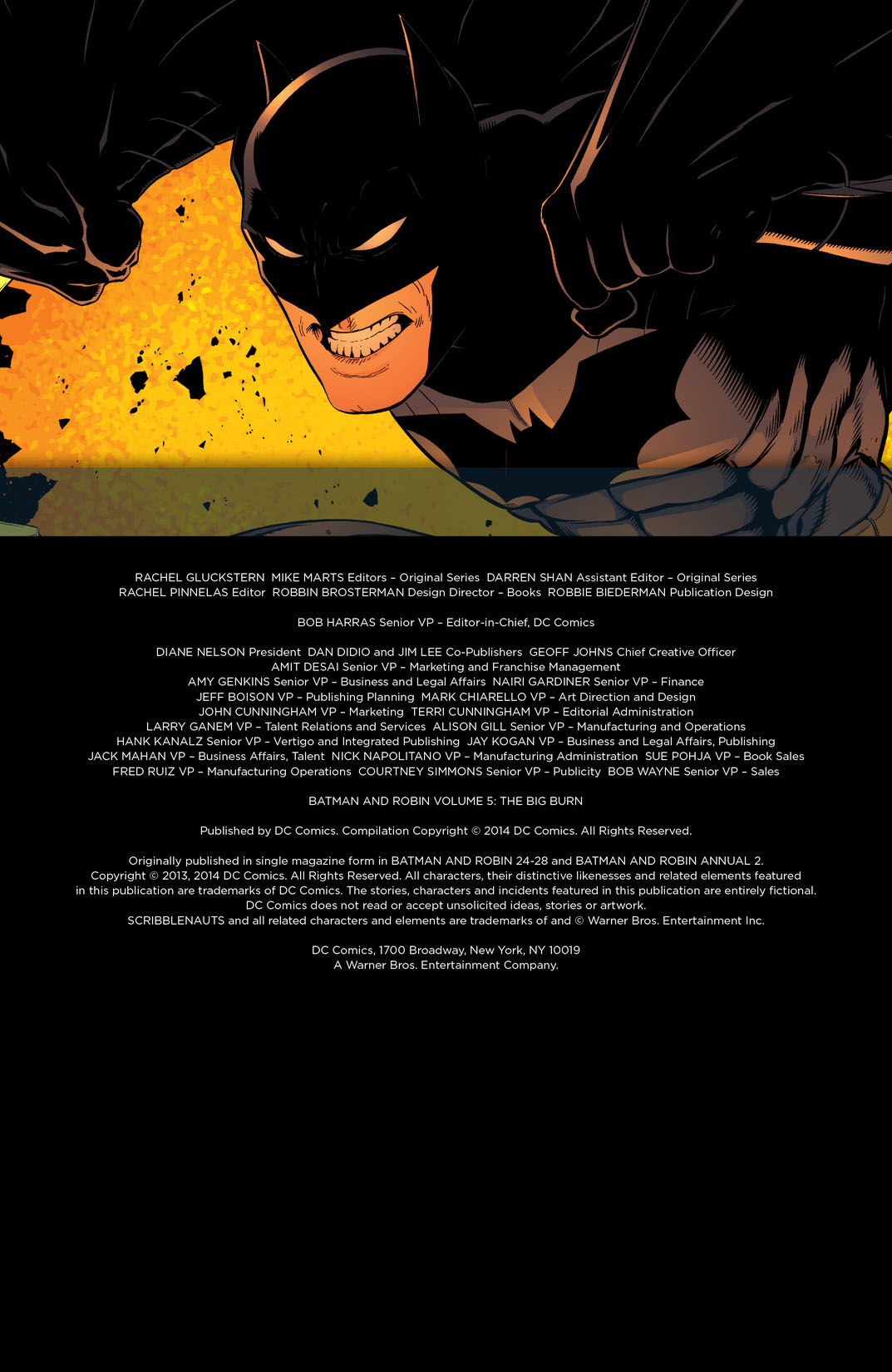 Batman and Robin Vol. 5 collects the DC Comics—The New 52 origin of Two-Face and Carrie Kelley! The origin of Two-Face begins as Batman finds himself in the crossfire of a vengeful war between Two-Face and Erin McKillen! Both are hell bent on killing each other and anyone else who dares to step between them. And what are the mysterious connections between Harvey Dent's life and the origin of Carrie Kelley! Collects issues #23.1: Batman & Two-Face, Batman & Two-Face #24-28.