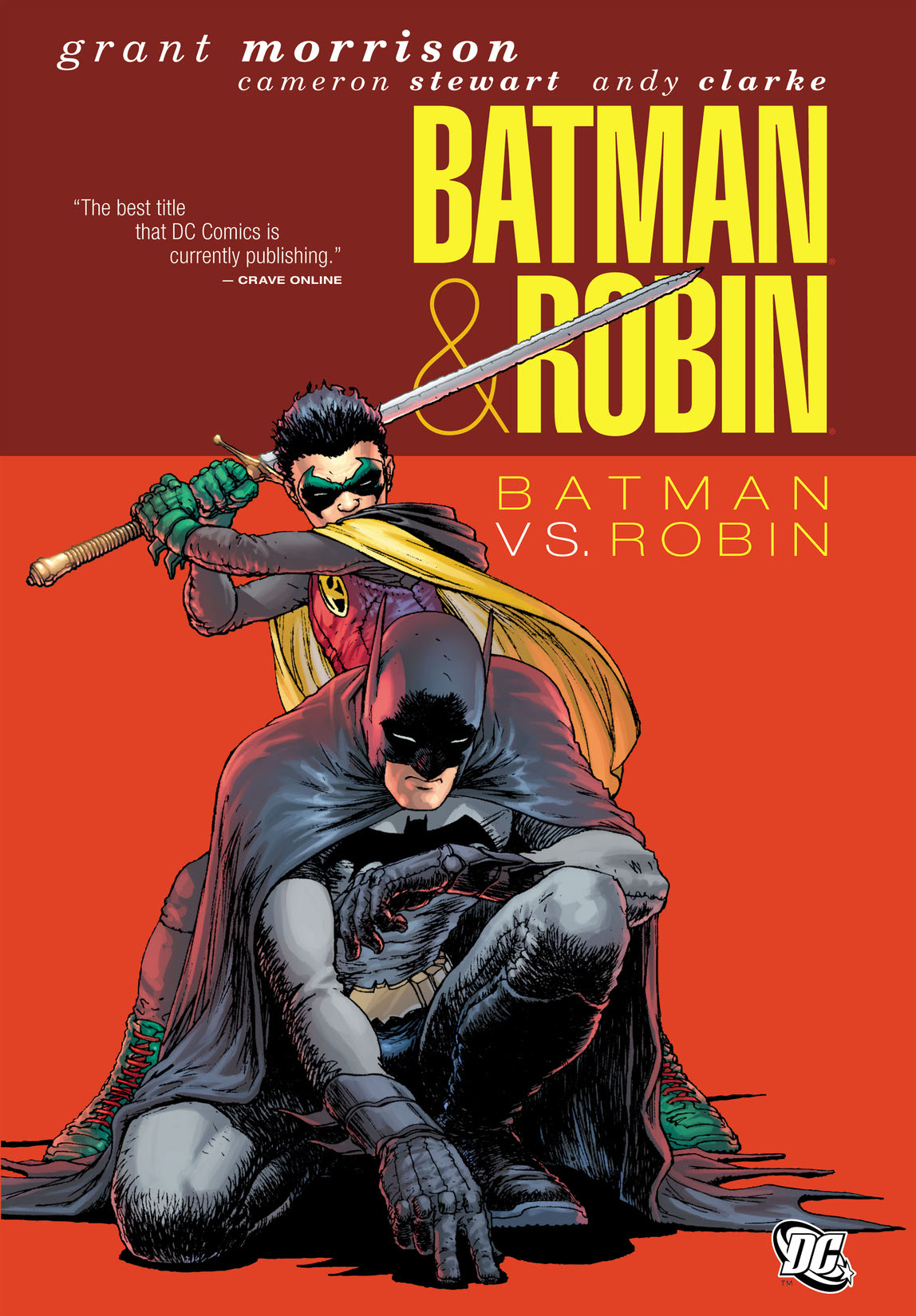 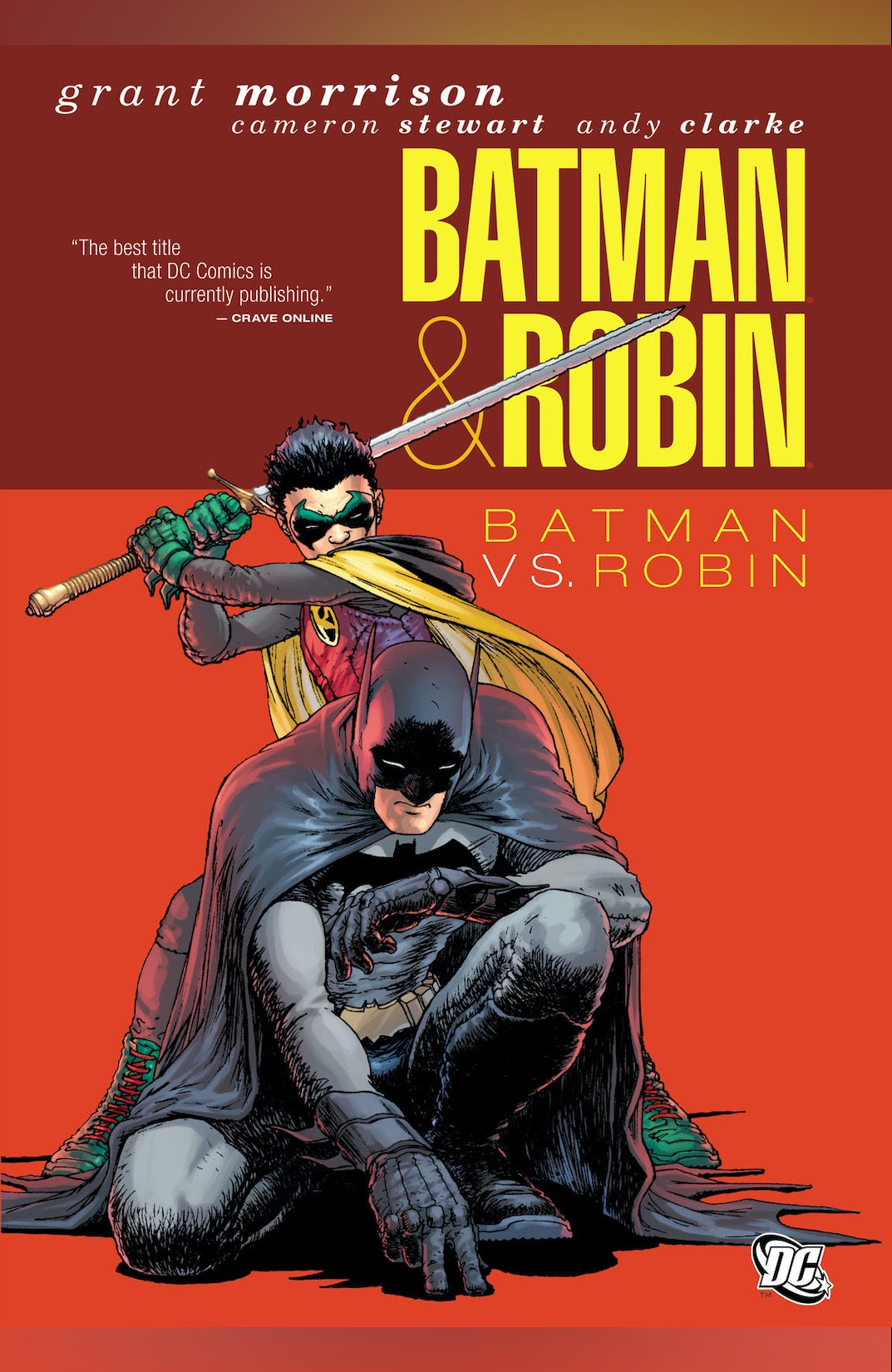 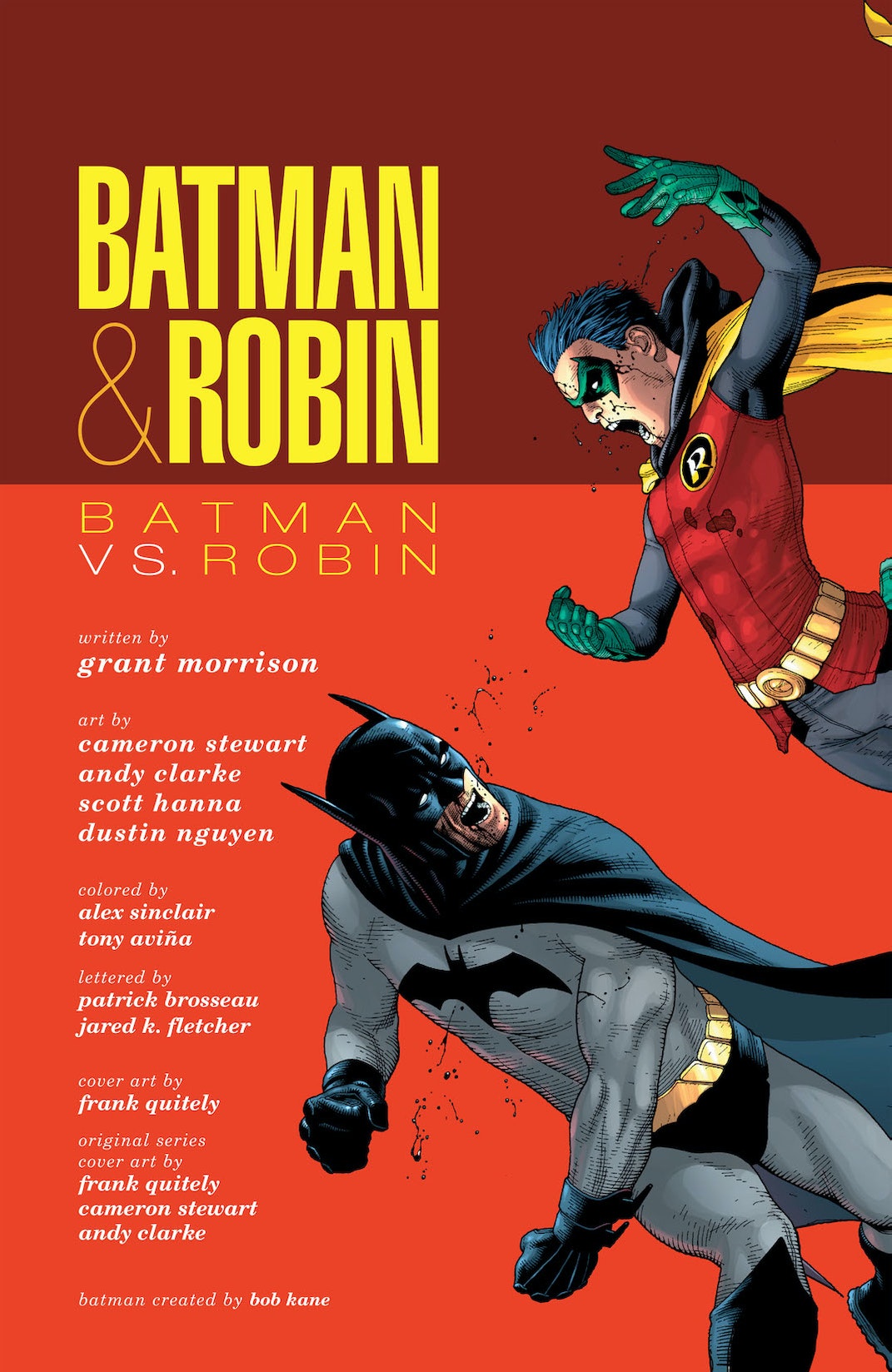 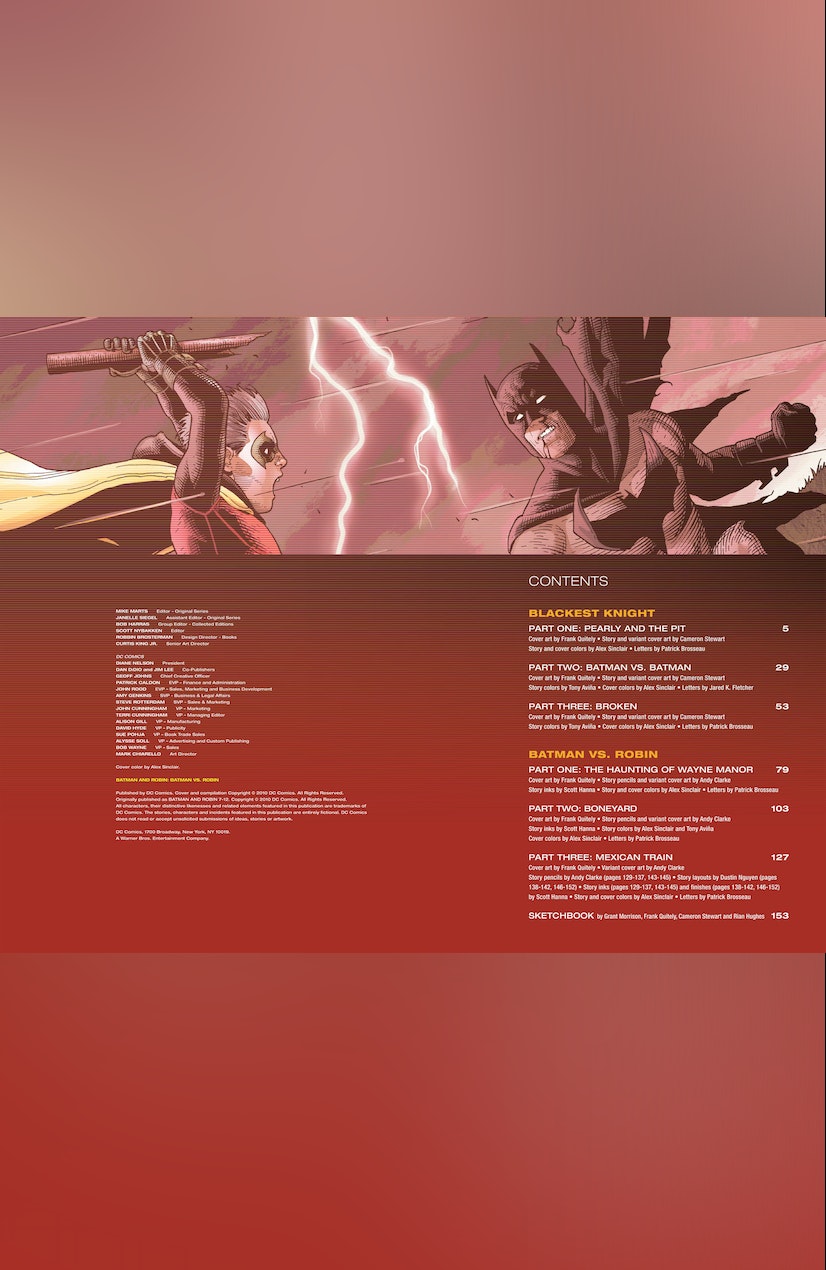 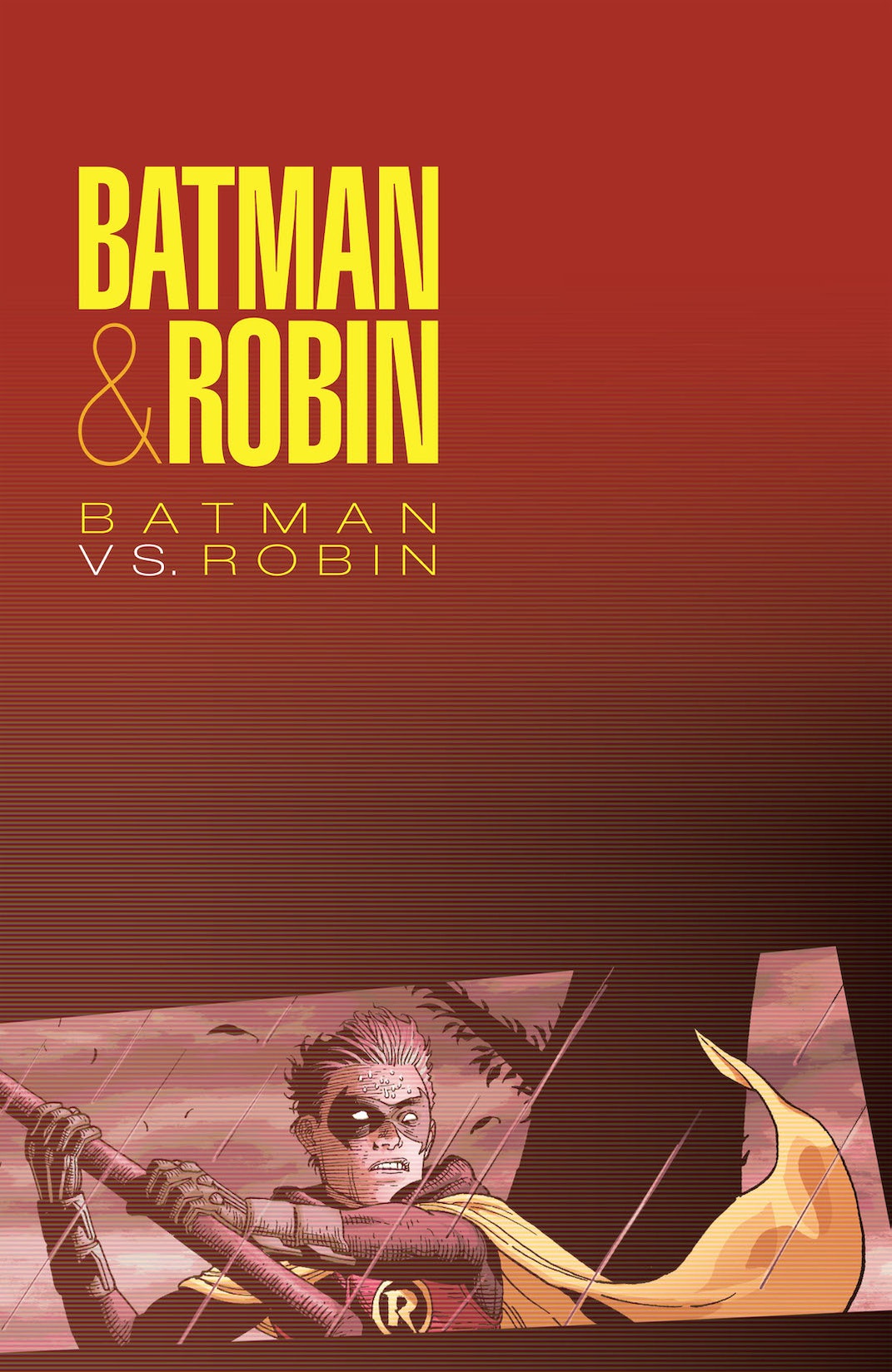 The new Dynamic Duo uncover clues involving the mysterious death of Bruce Wayne before facing off against each other in a heated battle that both heroes will regret—if they live through it! Pulling stories from issues #7-12 of this hit series, this volume includes the story “Blackest Knight,” which ties into THE BLACKEST NIGHT, as well as stories that lead directly into BATMAN: THE RETURN OF BRUCE WAYNE!