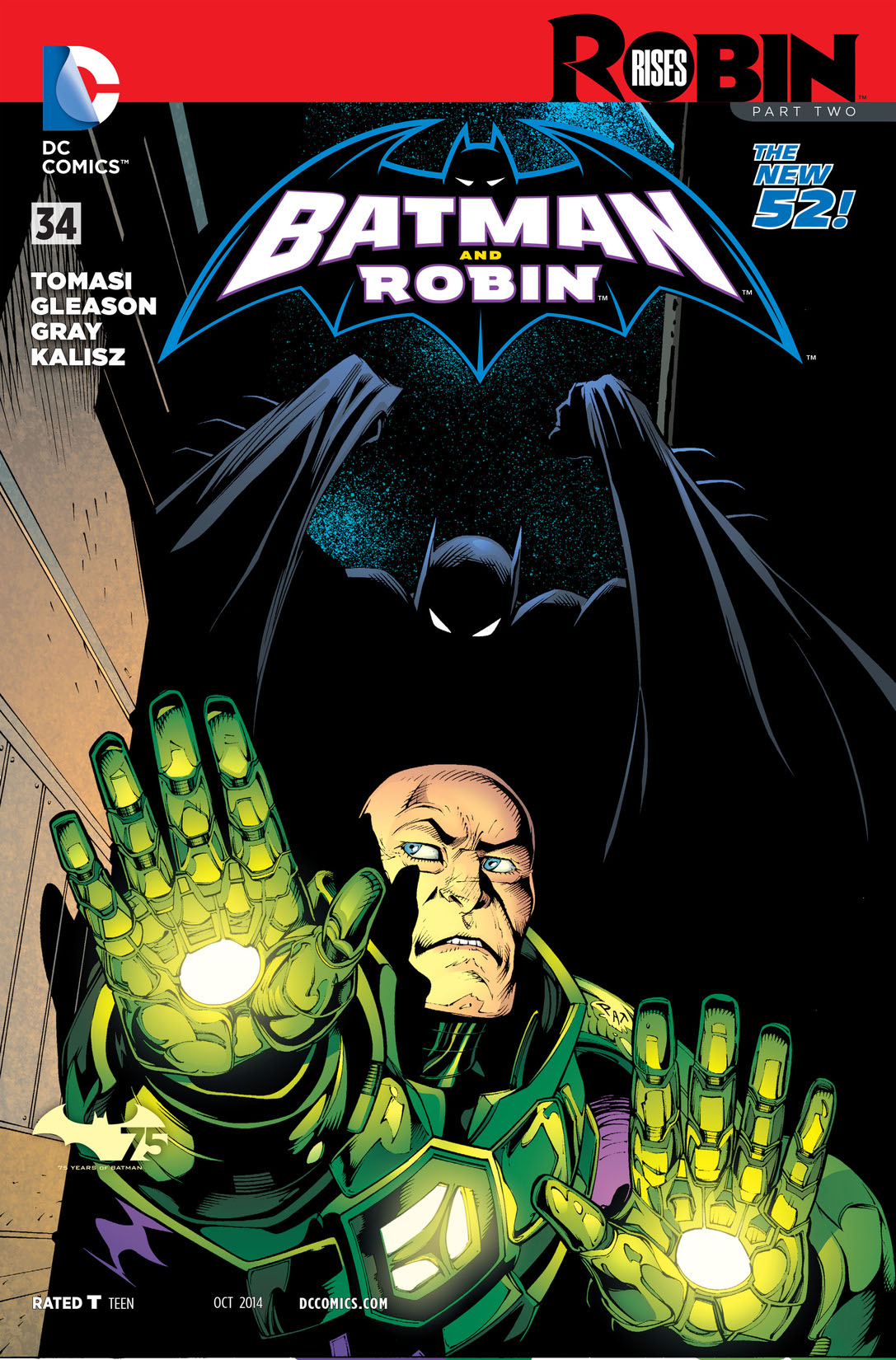 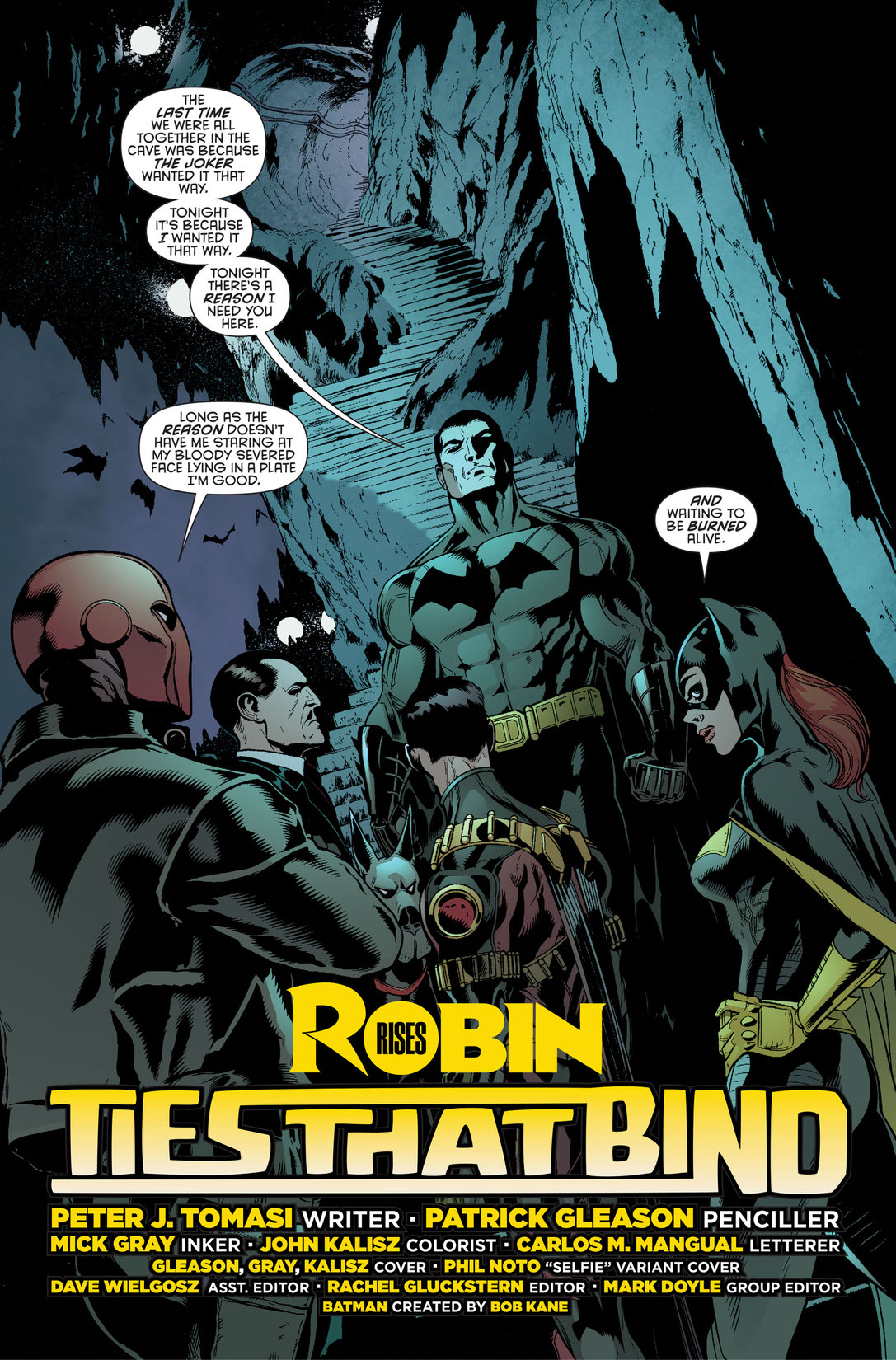 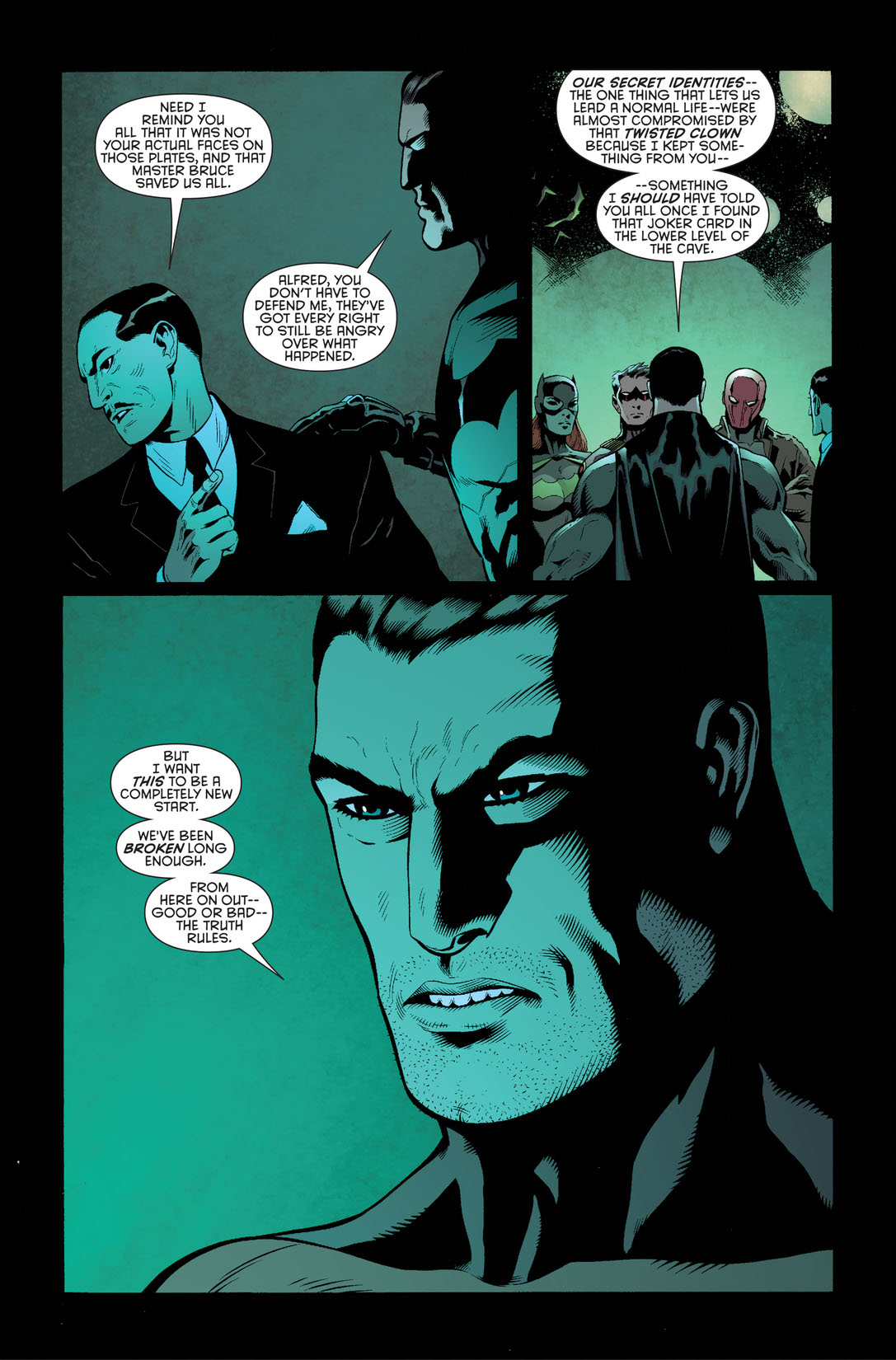 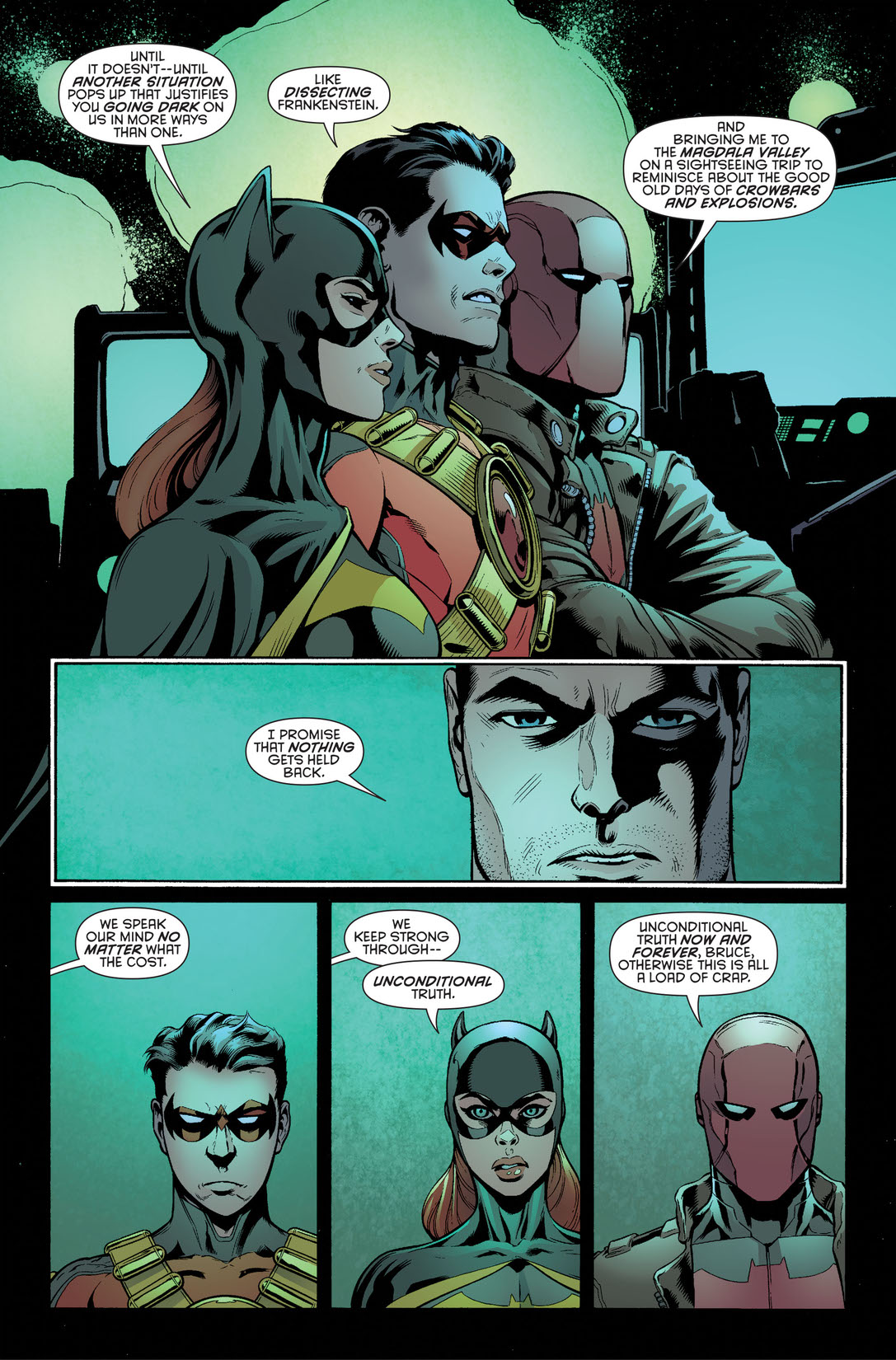 "Robin Rises" Part 3! Batman's quest for Damian's body is about to take him further down the road to damnation than he's ever gone before! His first stop: the Justice League's Lex Luthor!