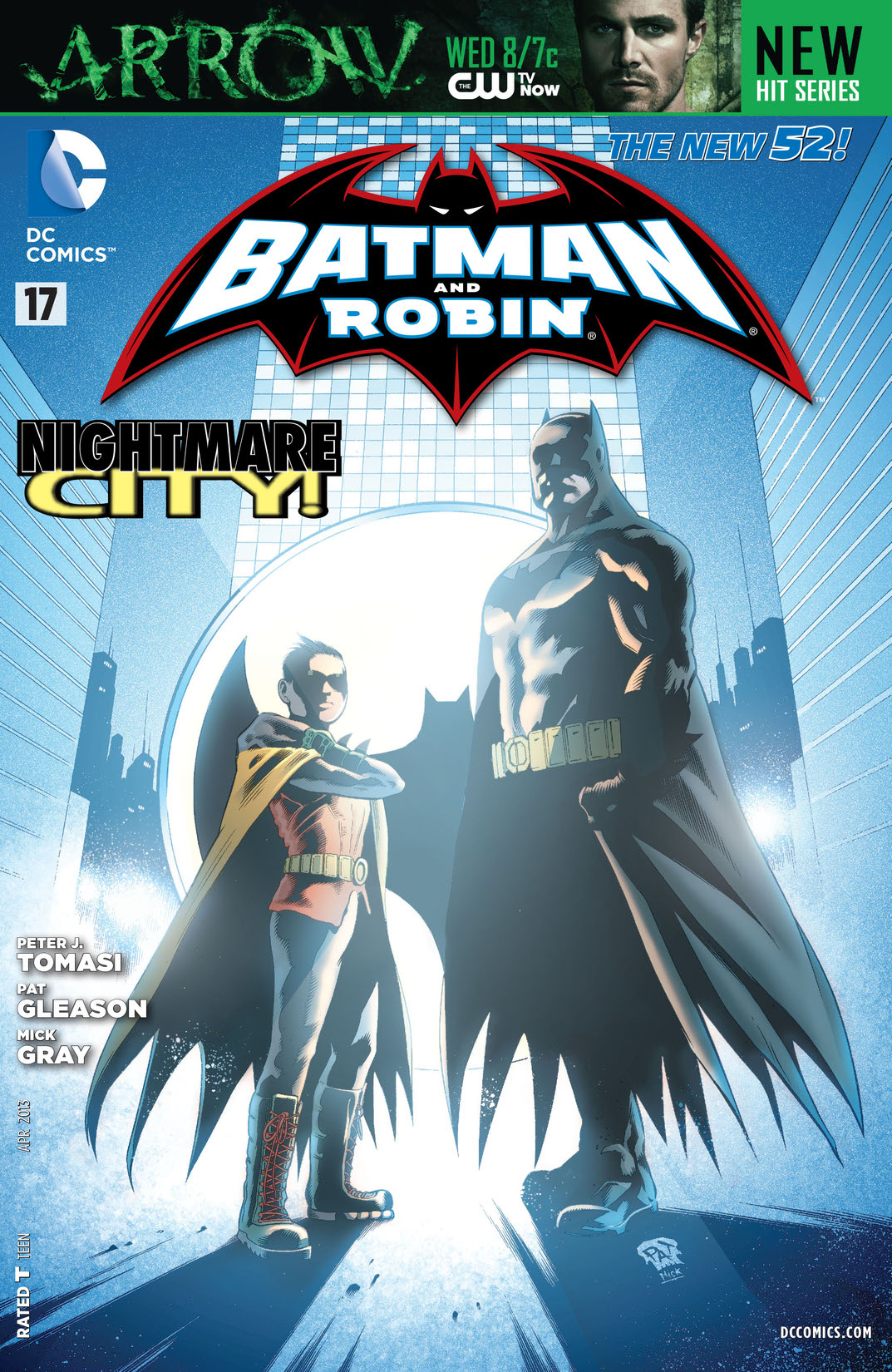 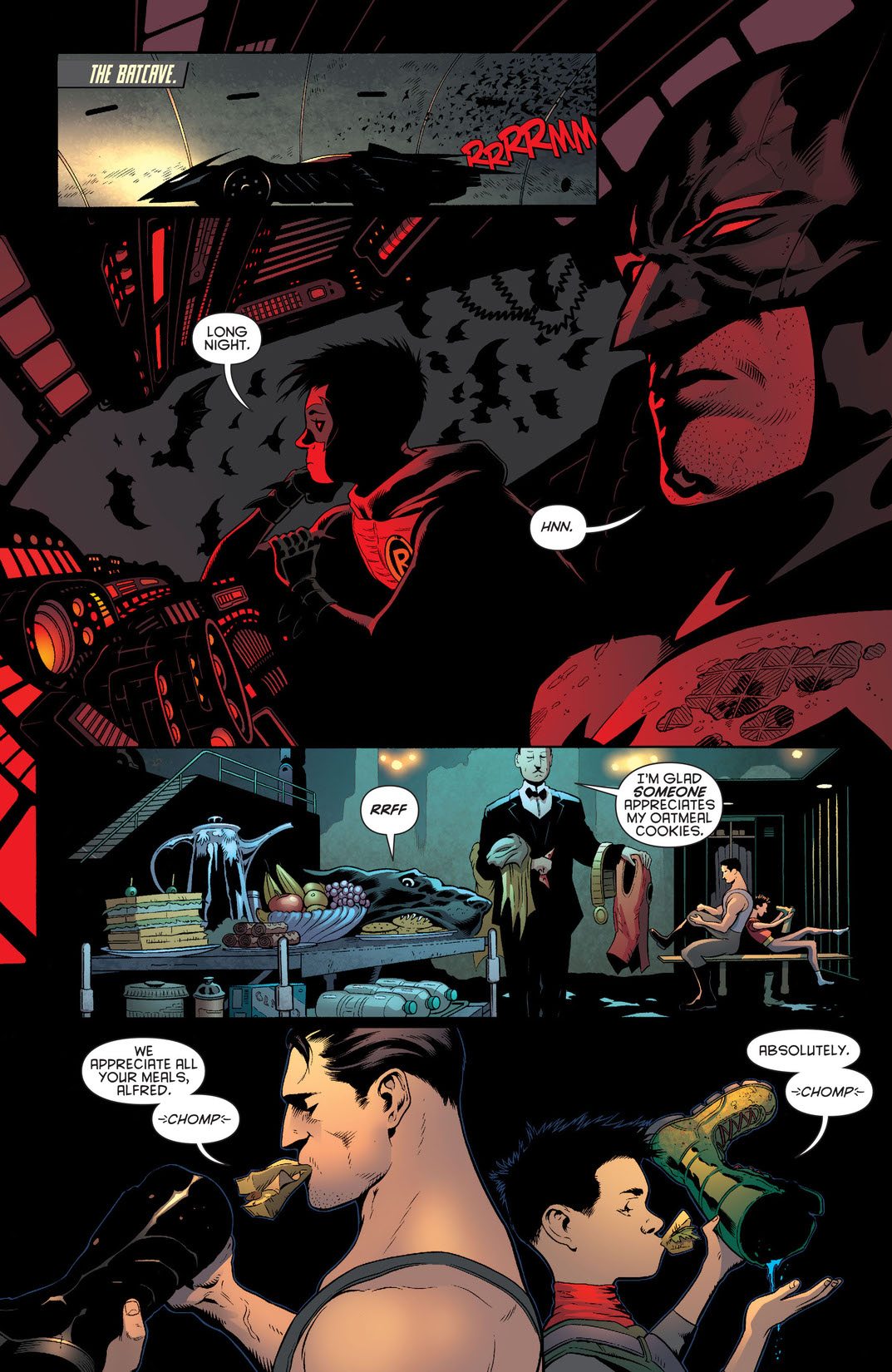 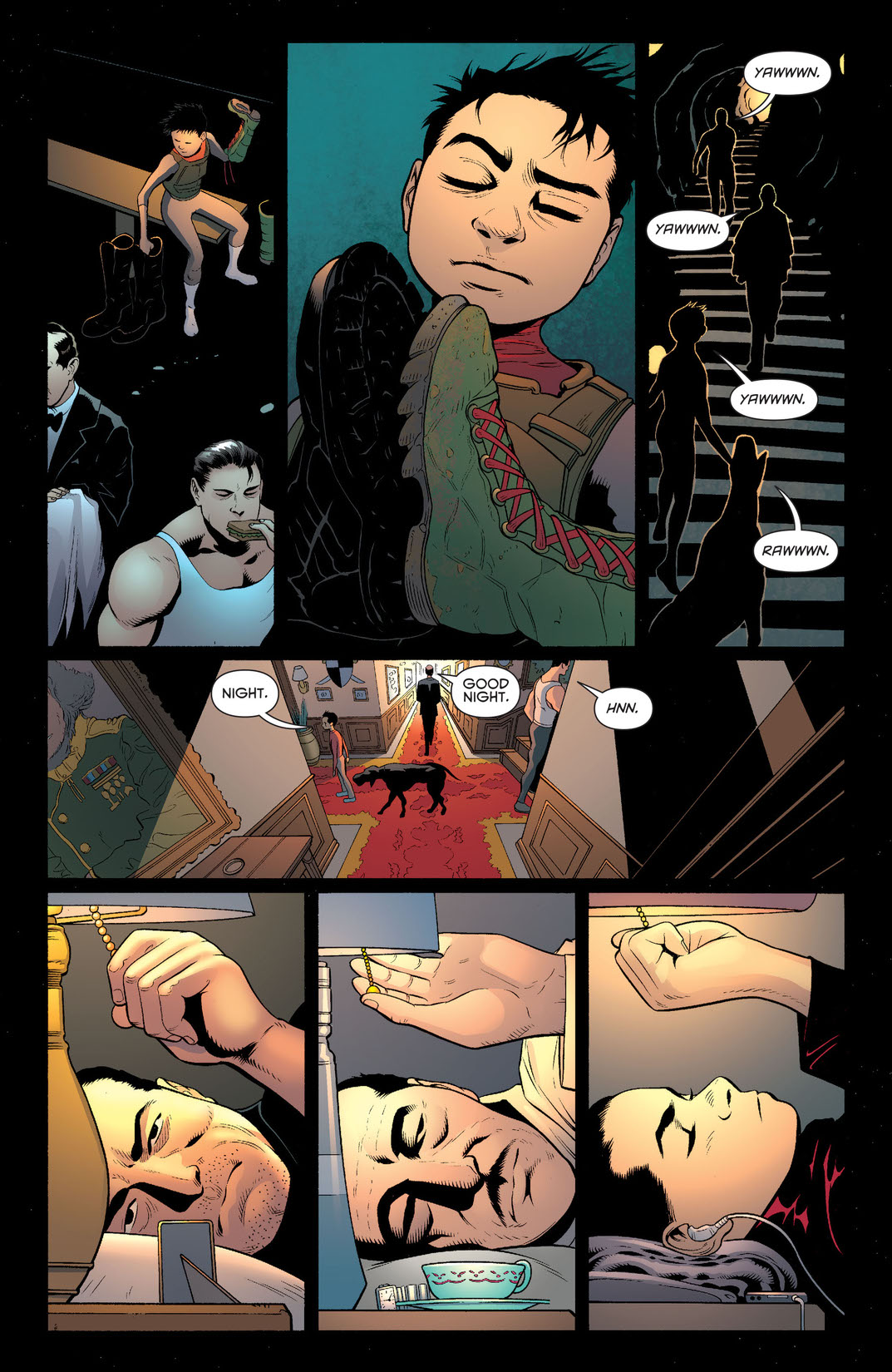 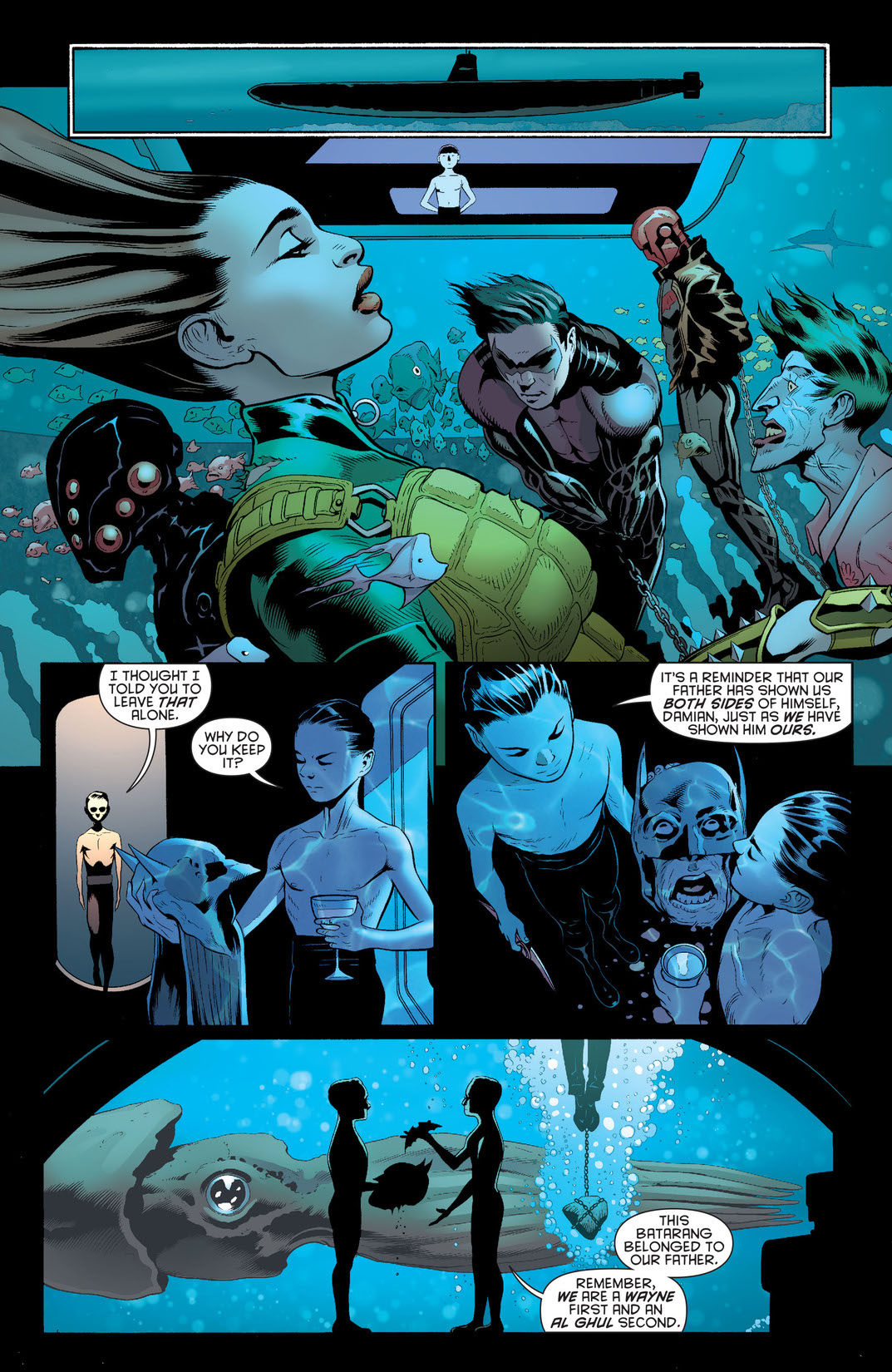 Batman and Robin gear up to protect Gotham City in the week leading up to the 300th anniversary of the city's founding. It's a who's who of Gotham City's worst against the Dynamic Duo!